For all you World of Nintendo fans out there. 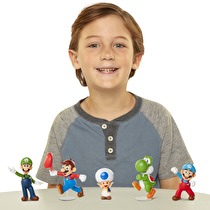 Jakks Pacific has announced a release lineup for their 2020 Mario series of toys. Some of these are already hitting store shelves, and others we were able to see last weekend at Toy Fair NY.

So for all you collectors out there, here is the upcoming lineup:

Cheep Cheep (New)(Not listed as Yellow but I'm assuming so.) 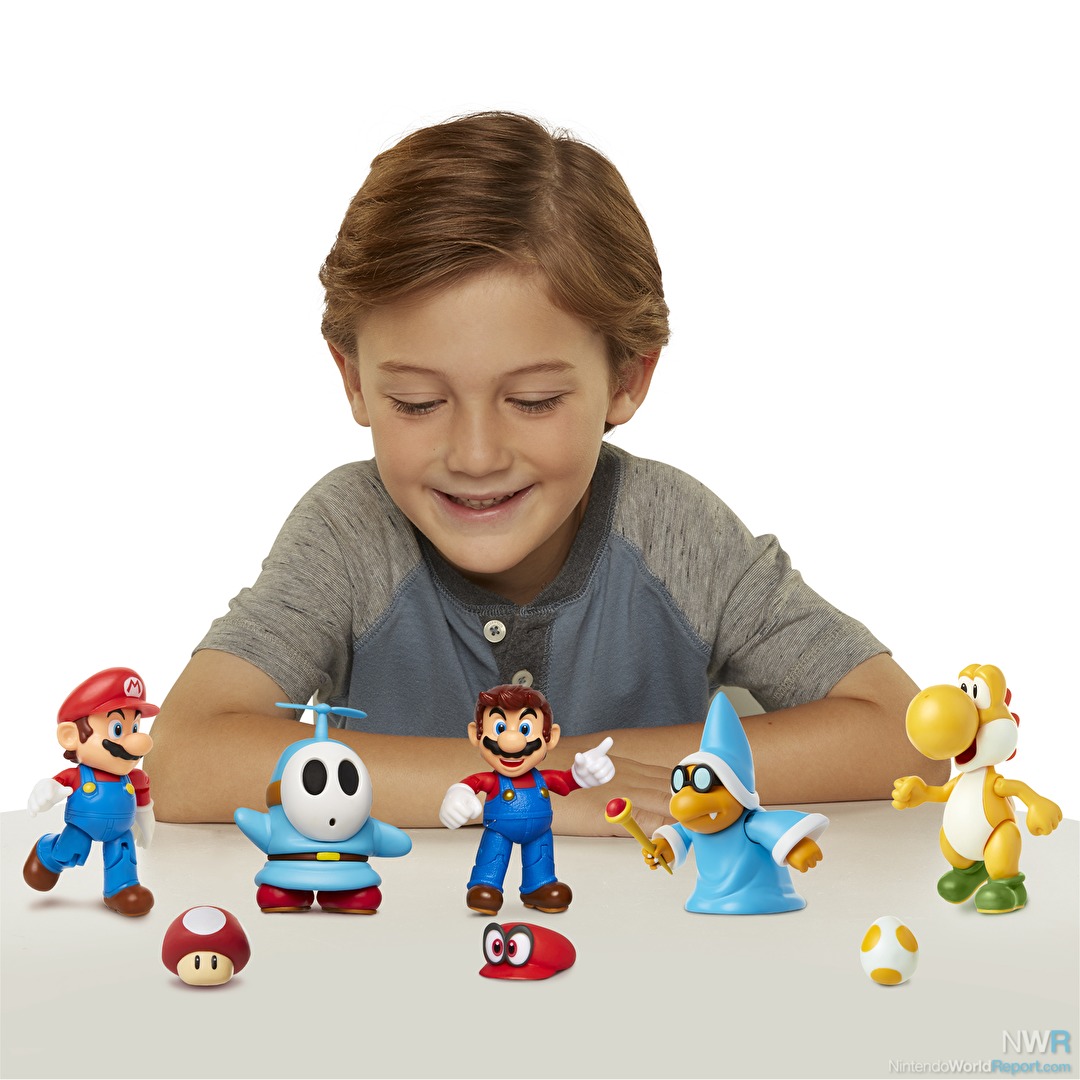 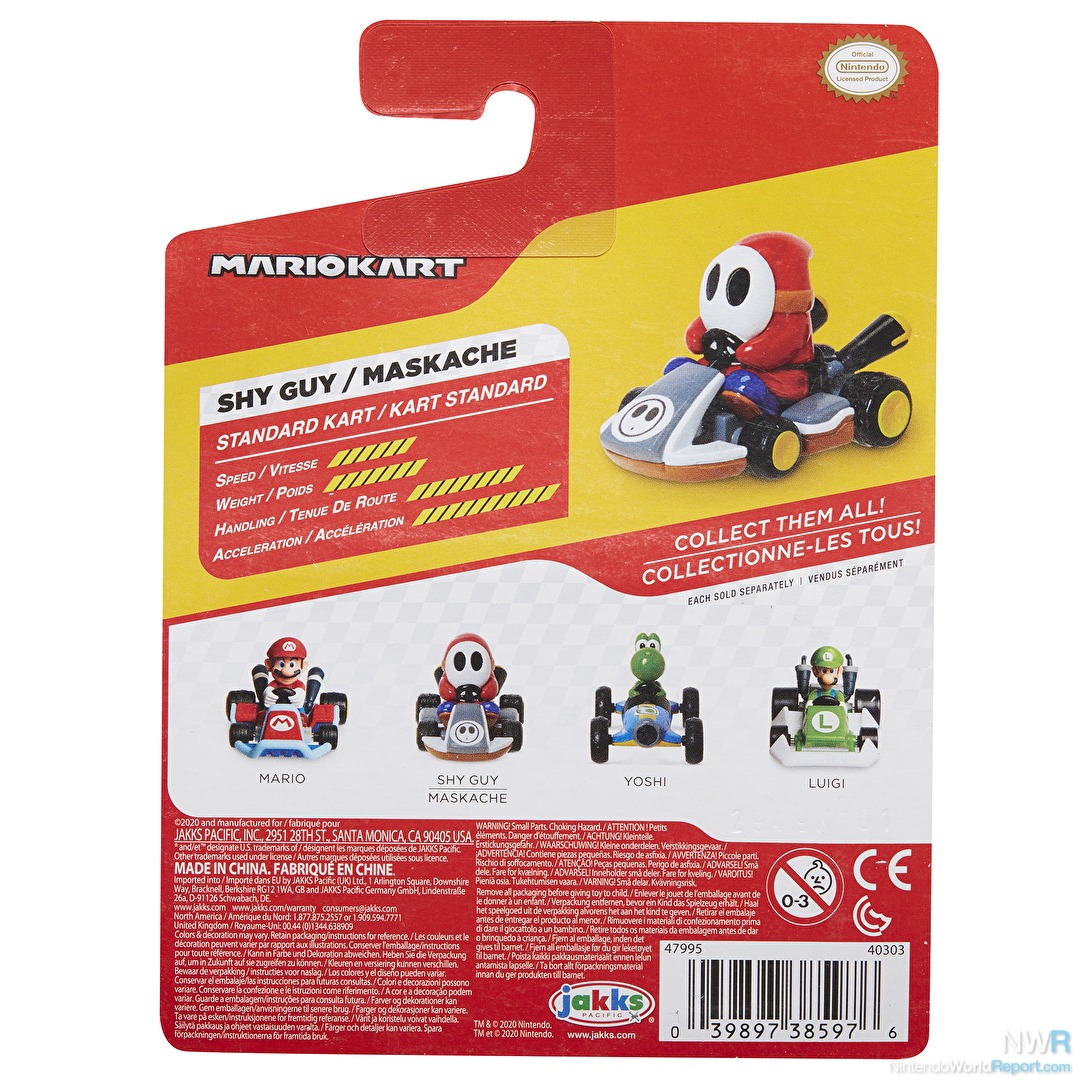 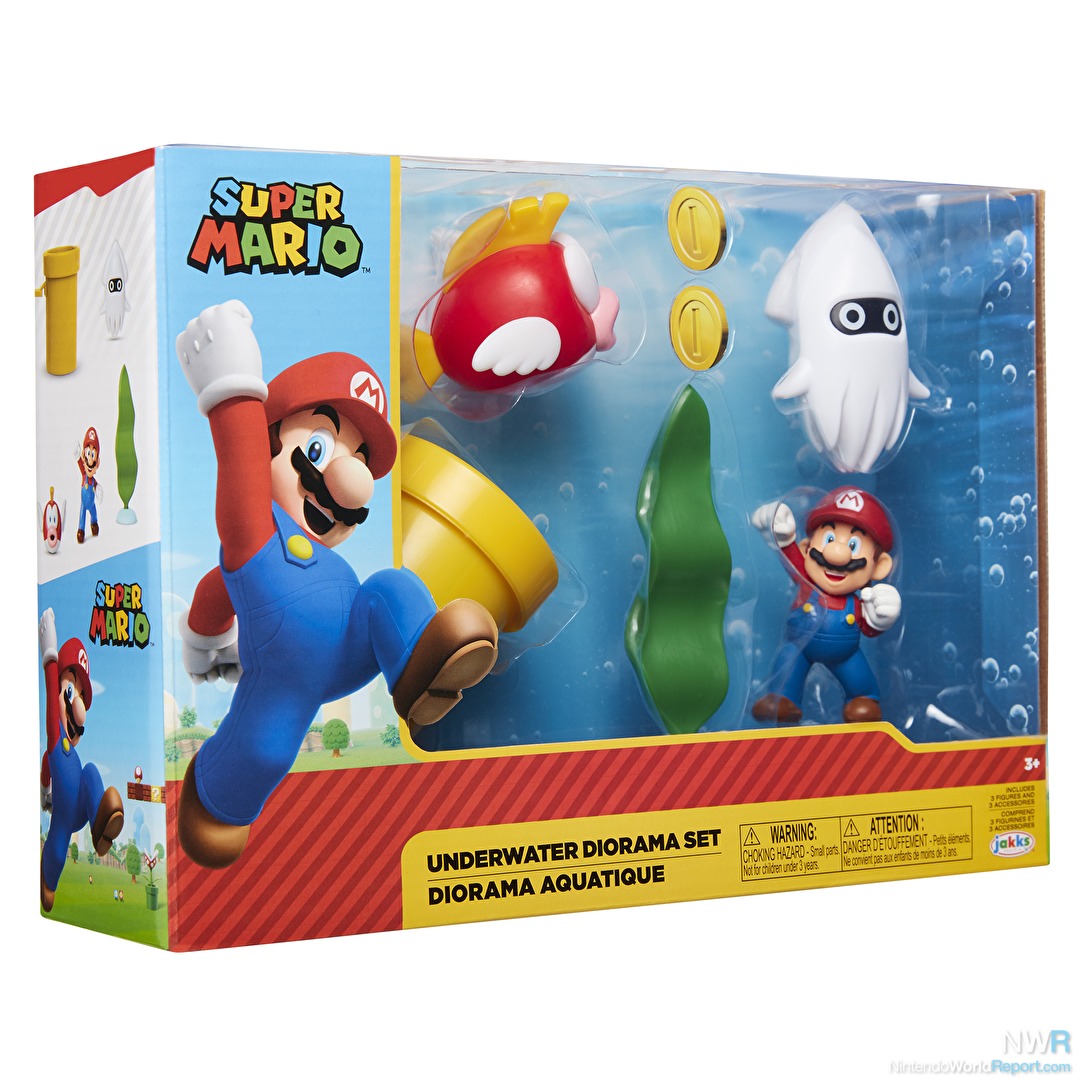 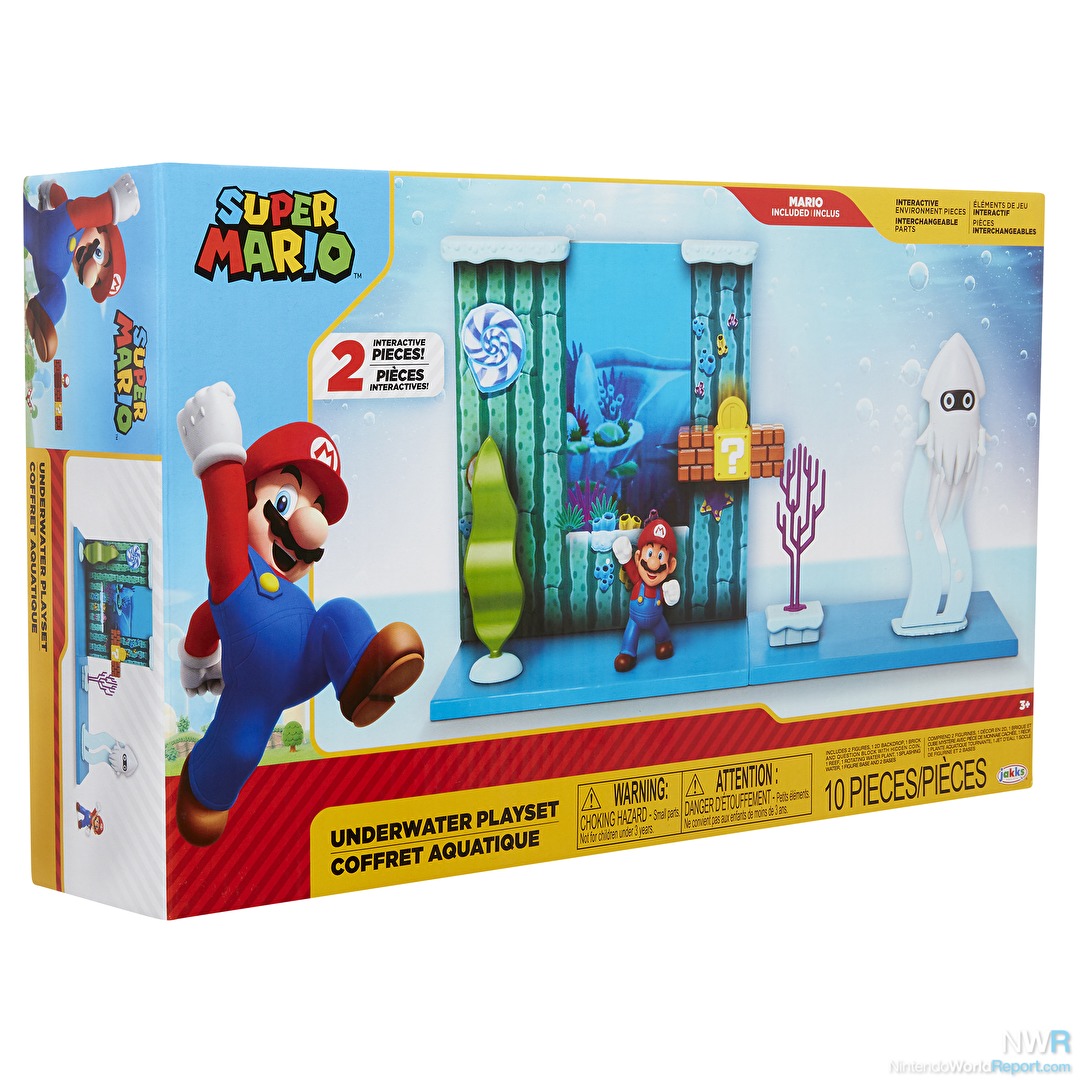 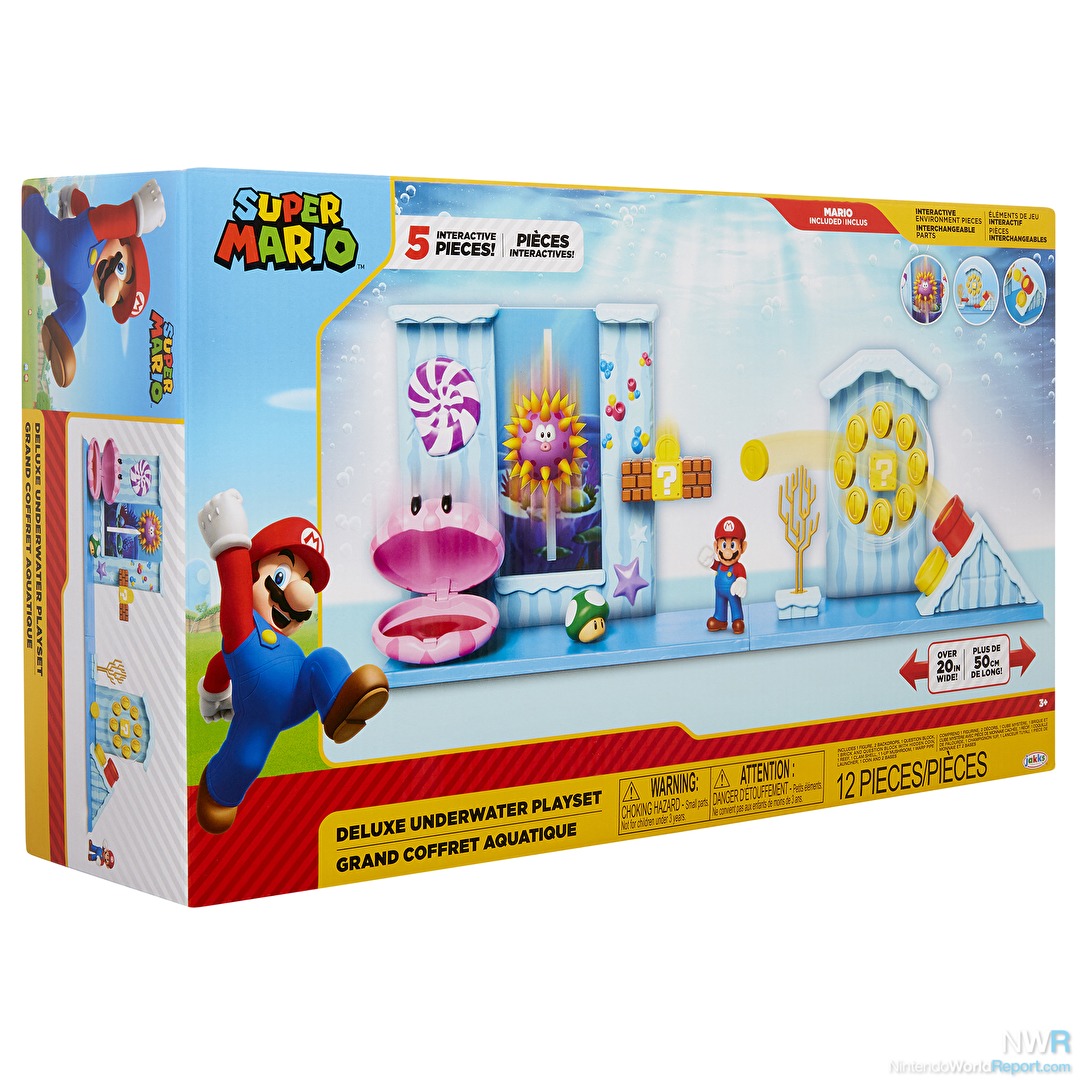 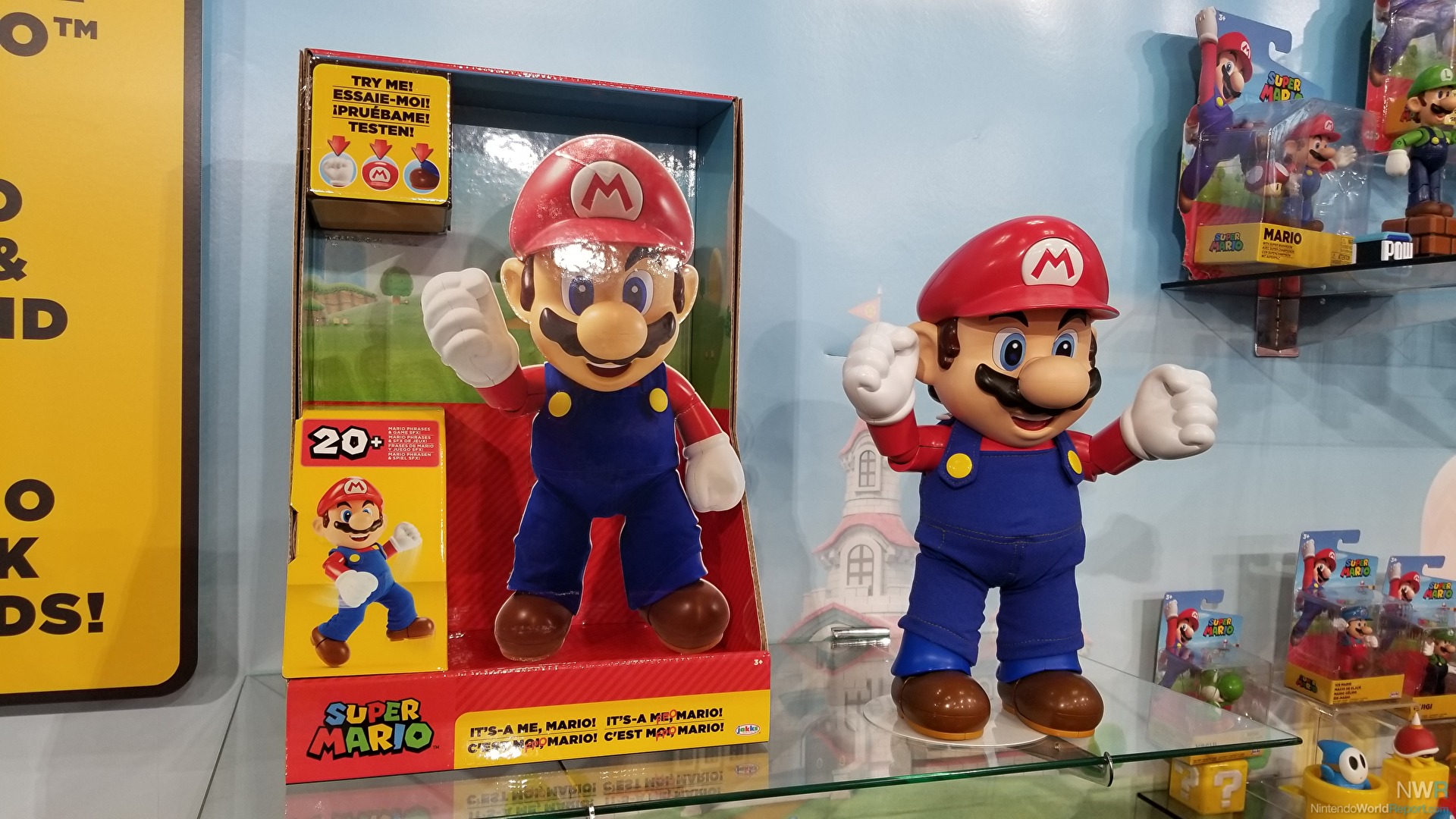 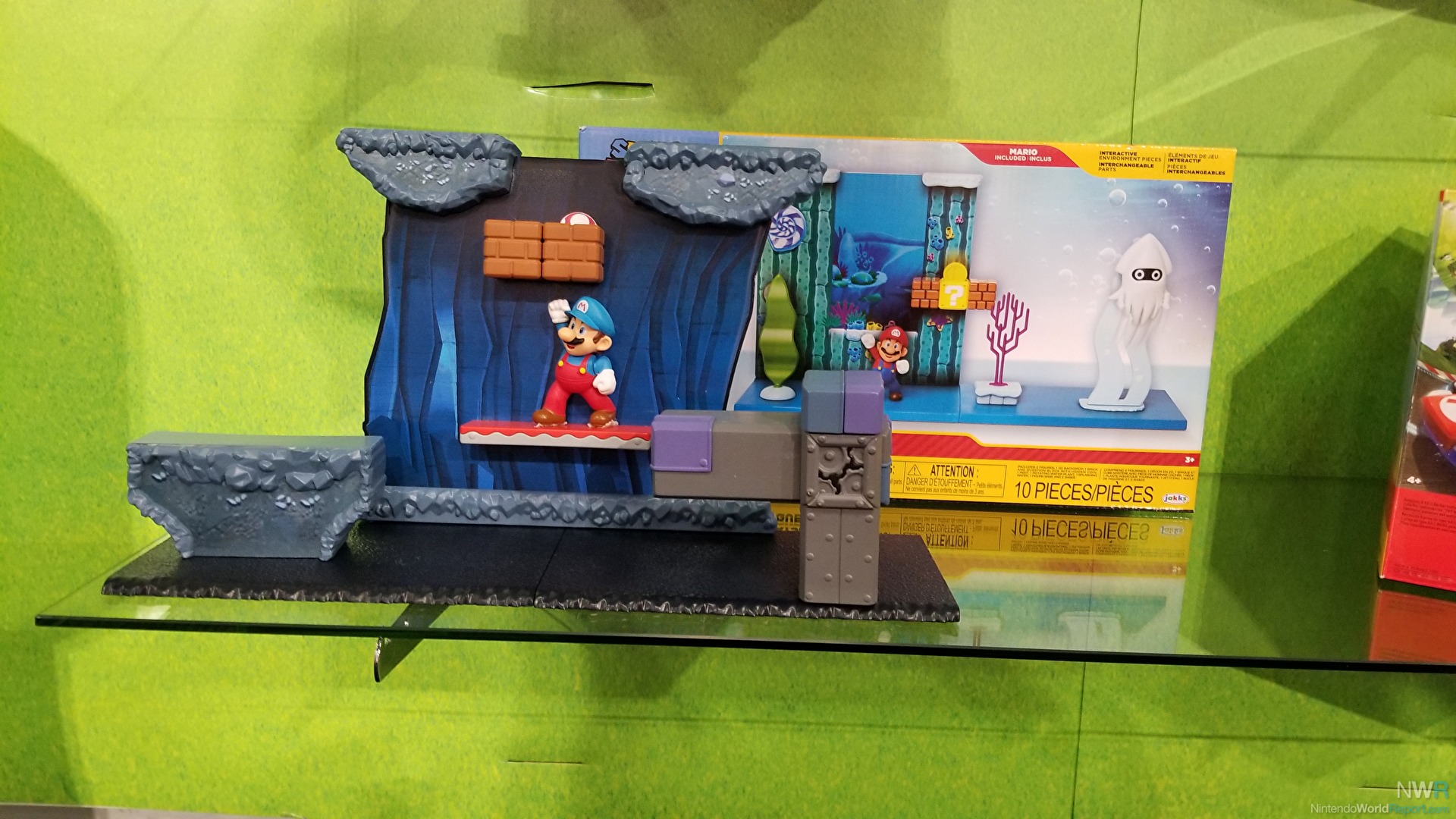 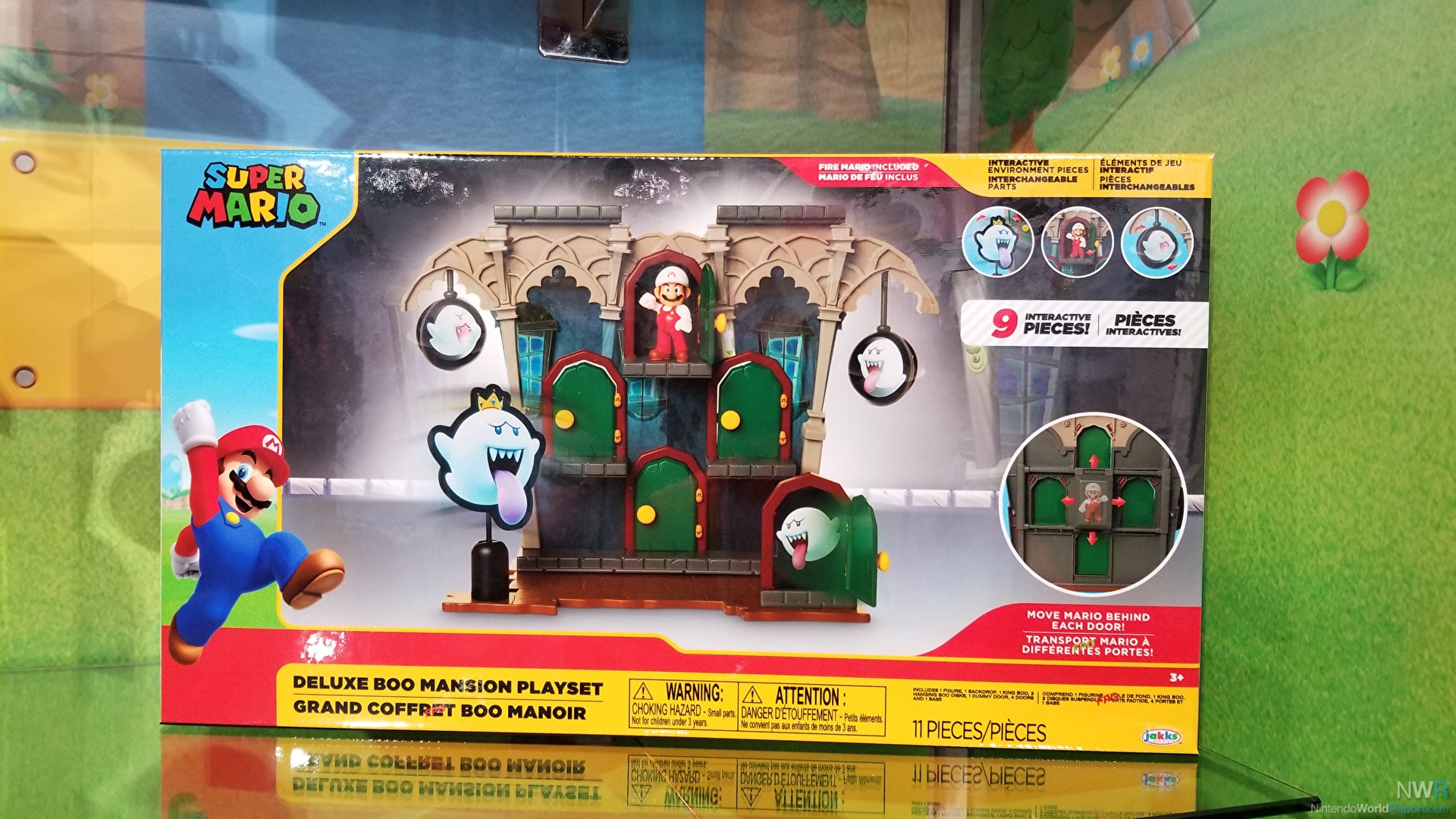 One thing that is really weird is that there weren't Mario toys that I was aware of when I was a kid and Mario was like our generation's Superman.  You would think that this would have been an obvious idea but the only ones I recall from my childhood were the Super Mario Bros 3 toys that came in McDonalds Happy Meals.  As a kid I would definitely have been interested in some proper Mario action figures or for that matter other Nintendo franchises like Zelda.  They had Nintendo cereal and a cartoon show so why no action figures?

Yeah, I remember those Mario 3 McDonalds toys. I wonder if the experience with the bad Mario Movie put them off of any sort of regular merchandising. That or it was older leadership exercising a belief that it would "cheapen" the brand or some such philosophy.