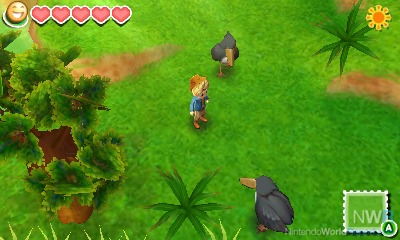 Funfair Party Games, 3D Game Collection and Murder on the Titanic are on sale through April 9.

Updated with Canadian prices where applicable.

I'm going on a hunger strike until they put out Zero Mission.

Hey, it wouldn't be Nintendo if they didn't release a handful of Virtual Console games (which is essentially what those are) for a particular console, and then forget that console support ever existed. See also: the N64.