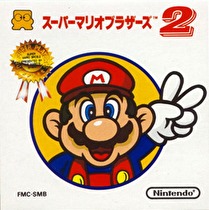 “We weren’t doing anything with it! [So] I worked up with my Nintendo Power agency a campaign called ‘The Lost Levels,’” Tilden told Irwin.

The original Japanese version of Super Mario Bros. 2 is infamous for its steep difficulty. Poisonous mushrooms, random gusts of wind, and warp zones that send Mario back to the start of the game were utilized to challenge players who had mastered the original Super Mario Bros. 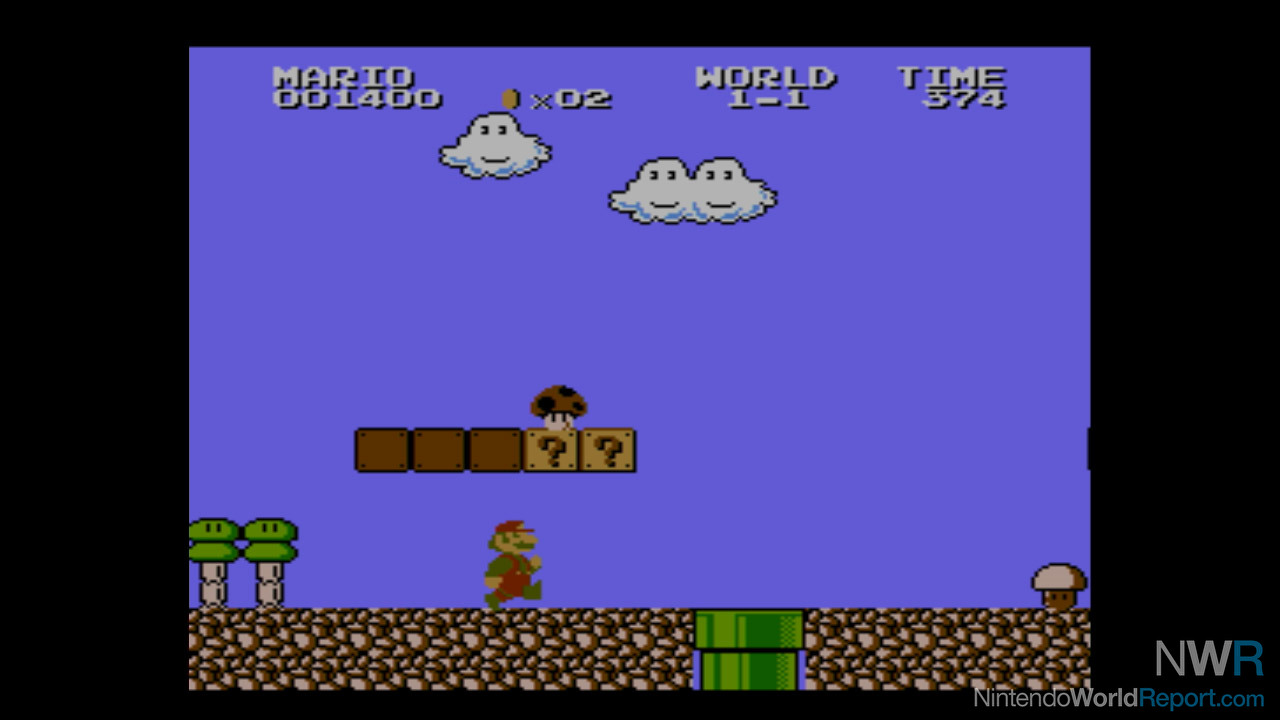 Tilden told Irwin that she was disappointed that the promotion never came to fruition, but noted that “it was really kind of a selfish desire to … help boost magazine subscriptions.” Nintendo Power ran a similar promotion in 1990, with copies of Dragon Warrior given to subscribers.

Tilden also revealed that it was Nintendo of America President Minoru Arakawa who requested that the Japanese game Yume Kōjō: Doki Doki Panic be re-branded as Super Mario Bros. 2 in North America. Tilden said that Arakawa was worried that the difficulty of the original Super Mario Bros. 2 would ultimately harm Nintendo’s growing popularity in America.

This would make for an interesting alternate history.  As a magazine promotion I'm guessing that Lost Levels would be a fairly rare game in the used market.  Dragon Warrior isn't rare at all but it was released as a commercial game as well.  I guess it depends on how many NP subscriptions there were at the time.  Maybe it wouldn't actually be rare at all. :)

If they had released Lost Levels in this way would they have bothered with Super Mario All-Stars?  Re-releases of old games was not that common at the time and having the unreleased Mario game in the collection was what made it an essential purchase even to those that owned the original games.  Or would All-Stars have sold as well without having a "new" game included to the Western audience?  Remember these weren't seen as classic games at the time as much as old games.  SMB3 was only three years old!

Now with the circumstances surrounding All-Stars being so different how enthusiastic does Nintendo, or maybe even the whole videogame industry, get about re-releases?  On a console this was really the first re-release to have any major success (though I'm going by the American market here, I know in Japan Dragon Quest I & II got a SNES release) so if it never existed or wasn't as successful does that change Nintendo's interest in re-releases?  Or does it just delay it?  Or does Mega Man: The Wily Wars or Sonic Jam kickstart the whole concept instead?

The fact that SMB2 was blocked in America for being too difficult is bizarre because Japanese games like Ninja Gaiden III and Contra: Hard Corps were actually made HARDER for the US release.  The stereotype is more that the Japanese want easier games, not the Americans.  Though Mega Man 2 was made easier for America so maybe this was a gradual process.

I wonder where that one cart is at today... :D

I don't think I would have liked this game if I played it on NES, it was nice to have the save feature in All-Stars.

Dragon Warrior isn't rare at all but it was released as a commercial game as well.  I guess it depends on how many NP subscriptions there were at the time. Maybe it wouldn't actually be rare at all. :)

Dragon Warrior is a lot more common than its sequels II, III, and especially IV on NES, so I'd be willing to bet that a majority of Dragon Warrior cartridges came from Nintendo Power. If they tried this promotion with a Mario game then I can see it being more popular, there would probably be at least one million subscriptions so I'd guess at least a million copies would have existed.

I wonder where that one cart is at today... :D

Justin probably has it.

They're definitely over simplifying it by claiming the main reason was  "confusing the marketplace". Since it designed to be in rewritable disk format, and relied on that format to access all the levels, there's no doubt that detail played a bigger role. What I'm thinking is, they originally considered releasing it based on the idea that it was already in English and wouldn't require any reprogramming and would be a cheap port, but upon further examination, that proved not to be the case. So, what it most likely really came down to, was them being too cheap to make the necessary localization changes.