20 Songs Revealed Out of Karaoke Joysound's Collection of 1000+

CORRECTION: The original story mentioned that the Pokemon Theme song was suggested by lyrics contained in the video. Upon further review, the video contained no such lyrics, and the following story has been corrected to reflect that.

Here is the list of songs our research suggests could make it into the game, as well as the artists best known for performing them:

Some of these songs were revealed via the game's Everyone 10+ ESRB listing: 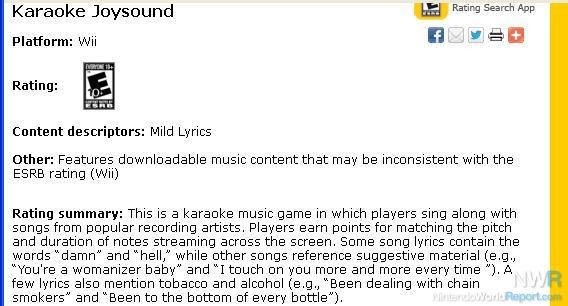 These lyrics suggest the inclusion of "Womanizer," "Crazy in Love," and "How You Remind Me."

Others are exposed via some screenshots of the game that Konami has made available: 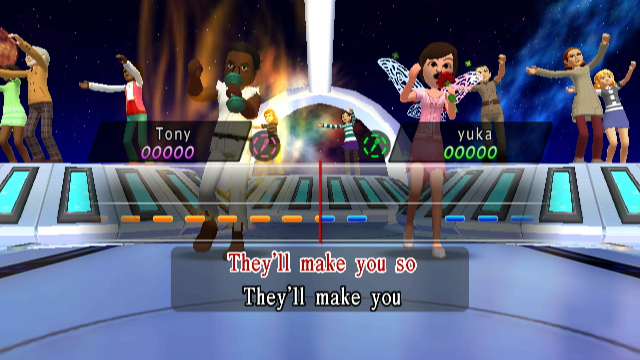 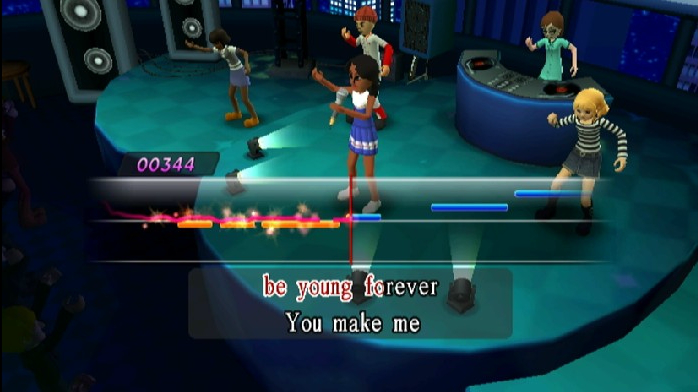 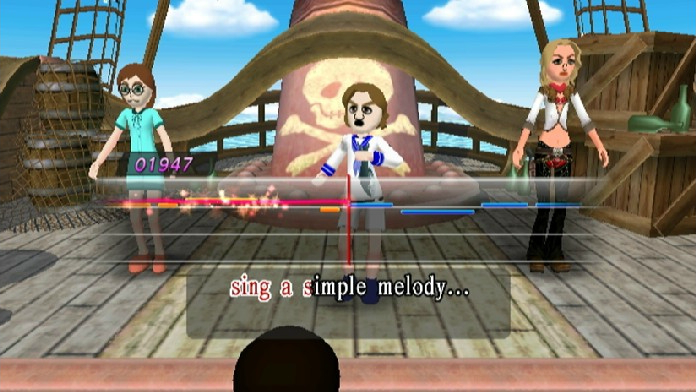 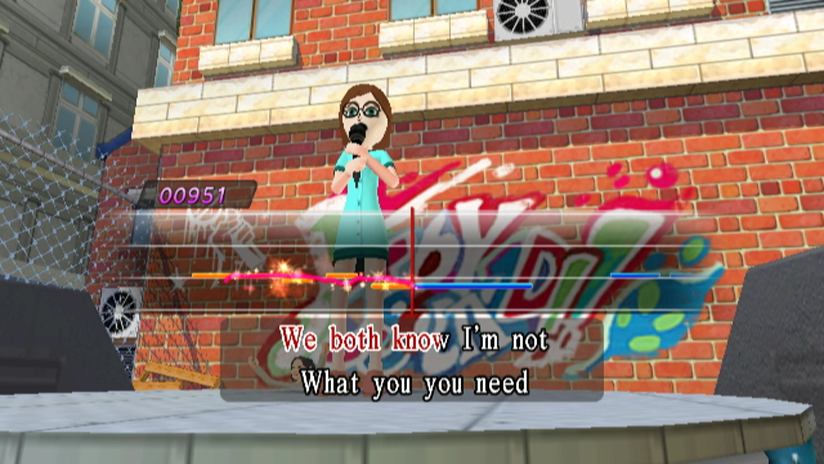 "I Will Always Love You"? It's also unknown whether it's the Whitney Houston or Dolly Parton version. 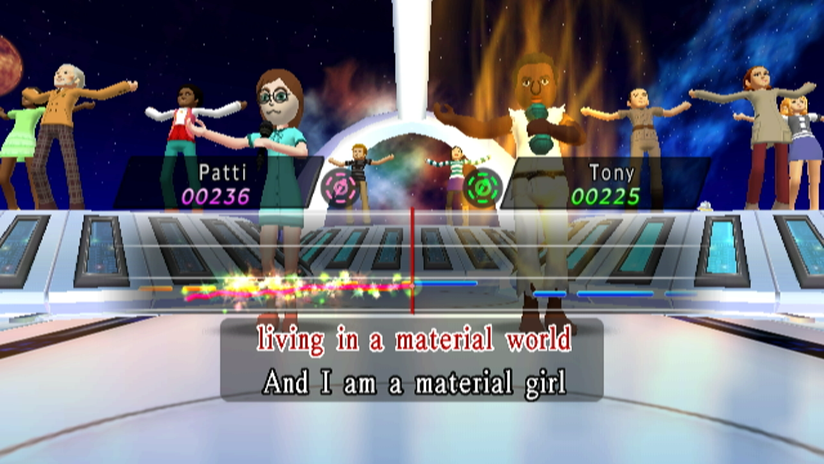 As all of this comes from early media of an unreleased game, it's possible that some or all of these songs may not actually make it to the actual game later this fall. It's also unknown whether any of these songs will be on the game disc itself, or included in the game's online library that players will access via one, three, or 30-day "sing-all-you-can" tickets purchased via Wii Points. Konami has not yet announced the final song selections either for the game's on-disc catalog, or the full 1000+ online library.

Stay in tune with Nintendo World Report as we report more on Karaoke Joysound and Nintendo gaming news as it happens.

Thanks to forum poster yoshi1001 for pointing out that there were no lyrics that suggested that the Pokemon theme would be included.

I don't see the Pokemon theme in that video. Is there an alternate version of the trailer?

I don't see the Pokemon theme in that video. Is there an alternate version of the trailer?

Argh! Thanks for the correction yoshi1001. The story has been corrected appropriately.

Would you believe I made that mistake because secretly I've been rewriting the All Star lyrics as a Pokemon song and thus subconsciously associate the two together?