Ary and the Secret of Seasons Hands-On Preview

A beautiful modern take on Oracle of Seasons perfect for Zelda fans. 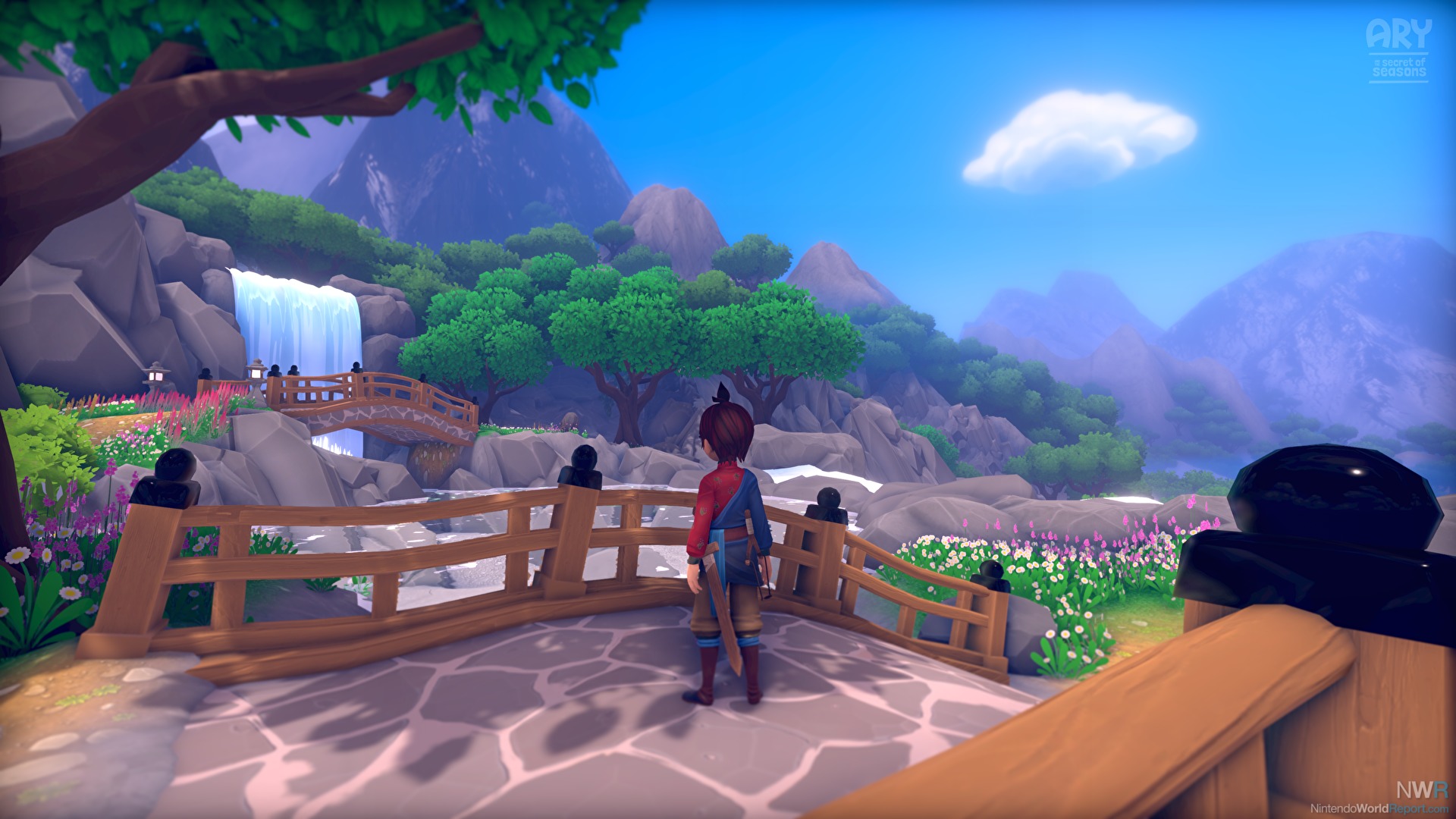 I knew very little about Ary and the Secret of seasons when I sat down with this expansive demo provided by Modus Games. But as I wrapped up my multi-hour play session, I realized that Ary might be one of my most anticipated games for the rest of the year. With Nintendo’s own lineup looking a little sparse, fans, in particular Zelda fans, should keep an eye on this inventive new adventure. The best way I can quickly explain Ary is using some references Zelda fans should recognize. Ary feels like a modernization of the mechanics of Oracle of Seasons via the timeshift stone segments of Skyward Sword. For some percentage of you the entirety of Ary’s design just clicked and you’re probably already pre-ordering it. For the rest of you, I’ll endeavor to explain.

Ary is a third person adventure game that takes heavy influence from Zelda’s traditional formula while also offering some open world RPG elements. While this doesn’t appear to be a true seamless open world, the areas you explore are massive with lots of optional areas and side quests. I could easily have sank at least another hour just into the demo doing everything in the opening areas. These areas look beautiful too. With a vast draw distance and lots of verticality, they just beg to be explored. You play as Ary who is a young girl on a quest to save her world from seasonal destruction. Along the way you’ll gain new items and abilities that will fill out your move set, allowing you both progress and access new areas in previously visited locations. 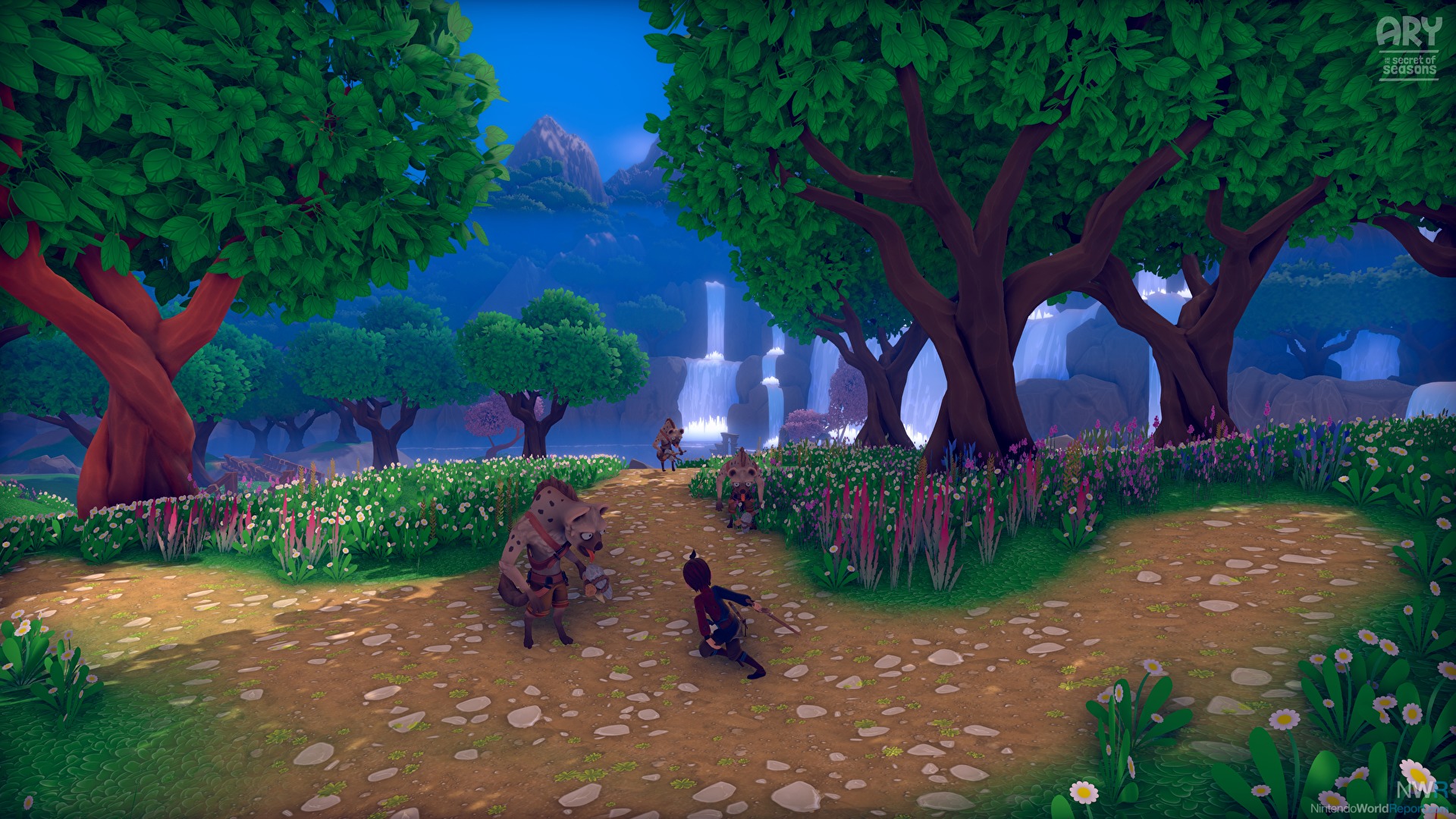 There is traditional sword based combat that employs timed dodges and parries. Its a system anyone who’s played the Batman Arkham games, Assassin’s Creed, or even Breath of the Wild should feel comfortable with. The combat is functional if a little stiff. There is an absence of feedback in many instances that makes it hard to tell if you’re doing the wrong thing, or a button just isn’t registering. For example if you parry while no attack is on the way, no animation plays, which may cause you to question if you pushed the right button. Combat, at least in the segment I played, wasn’t particularly challenging so ultimately it didn’t really matter, but it was easily Ary’s weakest attribute. Platforming, of which there doesn’t seem to be too much, is equally stiff but much more consistent. As a result while it took a moment, I was able to get used to it fairly quickly. 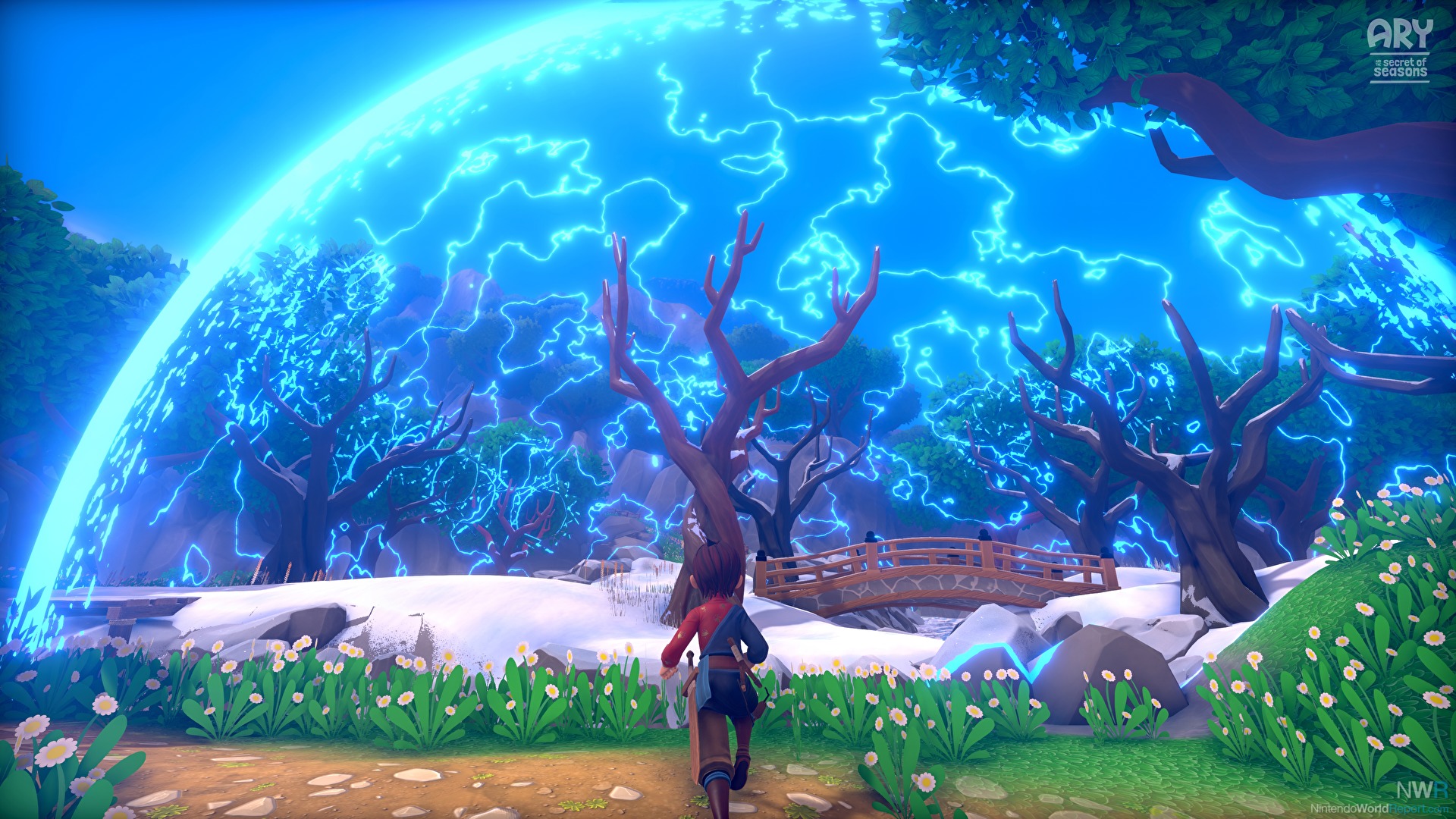 Where Ary shines is in its season manipulating mechanics. Ary will gain abilities surrounding each of the four seasons. The first of these is winter. By using it she creates a sphere of winter in her current location. This can have a variety of effects on the environment around you. Water will freeze, frozen bridges will appear, and icicle platforms will spawn in the air. There are also stones littered throughout the world that when put in contact with an elemental power can greatly enhance it creating a wider area of effect. My favorite instance of this in the demo was for an optional area. One such stone was suspended from the end of a windmill blade. Once activated it created a moving sphere of winter as the windmill turned. Hidden platforms came into being as the sphere passed over them, and disappeared again as it moved on. It is moments like these that I hope to see more of in the final game. Exploring the world and revisiting old areas with new powers has the potential to be very rewarding. From the limited look I got at Dungeon design, things seem strong. A good blend of puzzles, platforming, and combat. Each new ability adds to potential complexity and I look forward to seeing how it plays out.

Ary and the Secret of Seasons is a little stiff and clunky in spots, but its core mechanics are sound. It looks beautiful, and what I’ve seen of its world and dungeon design is extremely promising. The scope of this demo makes me very interested in the size of the full game. There is the potential for a truly sprawling adventure here. If the quantity of side areas and quests can be kept up throughout, there will be plenty to do within that world as well. With Nintendo’s next Zelda game hovering on a distant horizon, this may be able to scratch that itch for 2020. Ary and the Secret of Seasons releases on Nintendo Switch September 1st. Keep an eye out for our full review.

Preview based on a PC demo version.