The Game Bakers basically go in the opposite direction of Furi with their 2020 game. 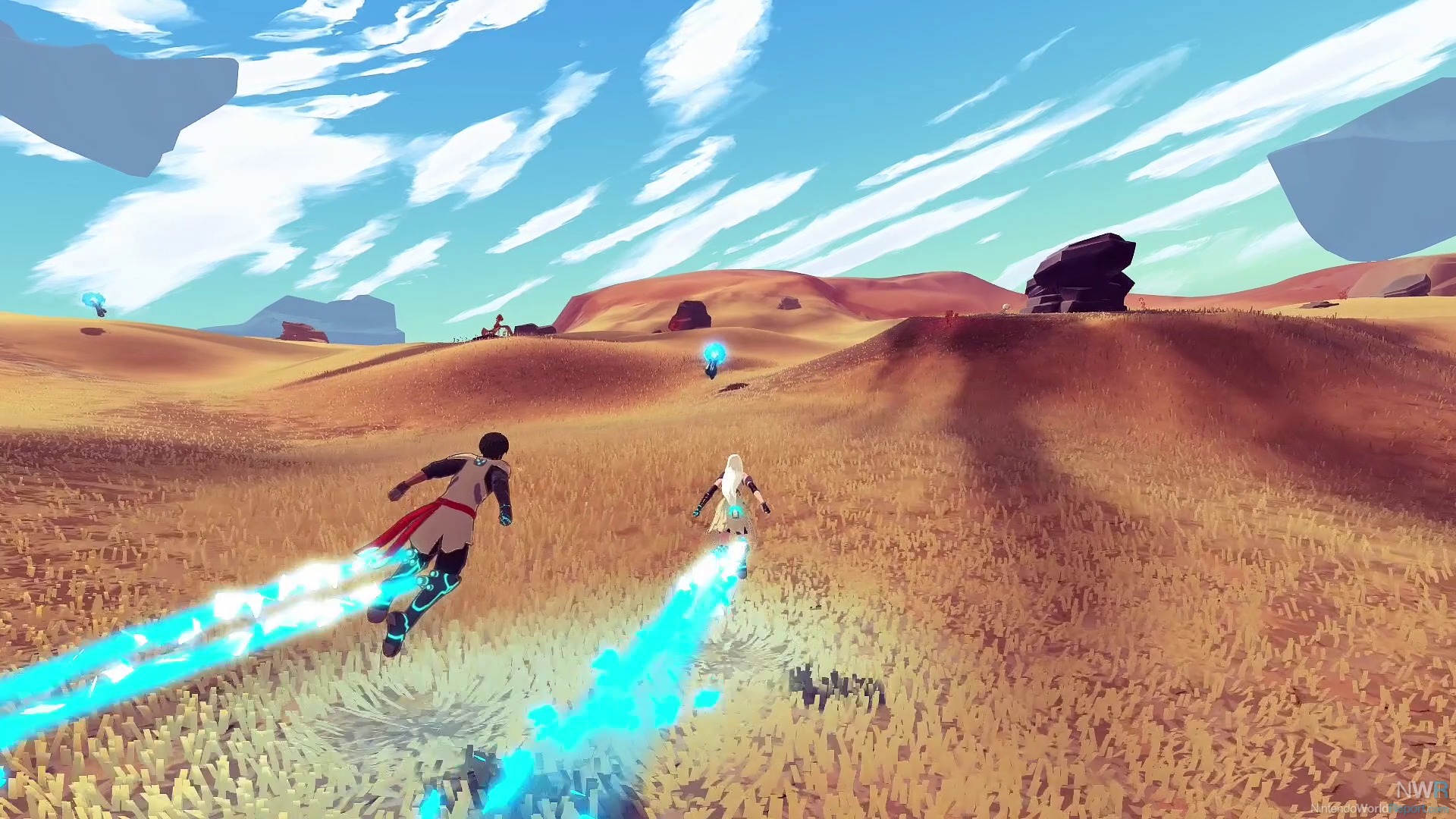 Hearing that the developers behind Furi were making an RPG piqued my interest, but this is the first time I sat down to check out Haven in a playable form. I’m really into the overall vibe of The Game Bakers’ next project, especially after playing the demo. In lieu of Furi’s anger, Haven is filled with optimism, as an alien couple, Yu and Kay, are stranded on an island. The demo begins with them making breakfast, having some small talk, and potentially almost boning on the kitchen table. But then the power goes out and that’s where Haven starts to develop into something that evoked Journey and teased the prospect of much deeper and interesting mechanics.

At the heart of this demo is the couple themselves, often engaging in dialogue that seems like it might not be out of place in a romantic comedy. They banter. They bicker. There’s a cuteness to the writing that seems a little out of place, but at the same time, it brings these characters to life. The gameplay involves the pair gliding through this artistically intriguing alien world, where they follow lines of “flow” for energy, collect appledews and other food, and engage in combat with enemies near the end of the demo. The real-time combat isn’t complicated, with each character having the same four abilities: a melee attack, a ranged attack, a shield, and a pacify ability. There’s some sort of damaging poison choking the world, turning some of the peaceful animals aggressive. Your goal in battle isn’t to destroy; it’s to soothe and heal. 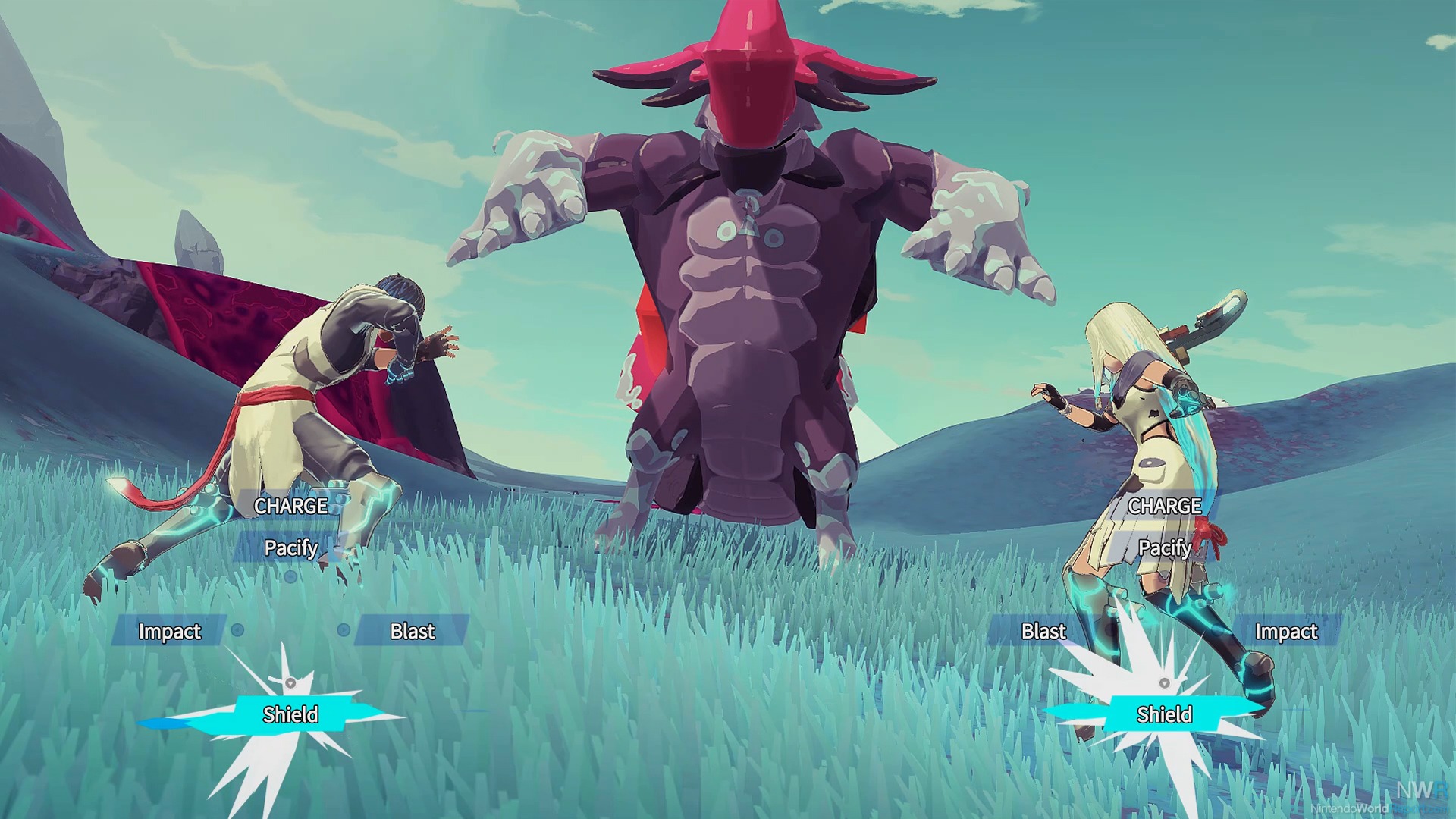 I’m not sure of where exactly this game will go. Will it be more story-driven? Potentially, but if Haven draws the focus to the exploration, this is definitely something up my alley. I want to see more of this world and glide through the hills and valleys. I want to explore, find new oddly-named fruits and see more weird-looking lizards. Let me ride these energy bridges to new areas and try to figure out how to get my endearing couple off this planet they’re stranded on. Even better yet, maybe I'll try to see if my wife is down to play it as drop-in/drop-out co-op is ever present with the two characters always together.

While the demo cuts off as things start getting more interesting, I’m very excited to go deeper into the world of Haven when it comes to Switch later in 2020.