The best-looking Wii U game gets a demo.

For the first time in my almost weekly visits to GameStop, I got to try the Wii U,  specifically Rayman Legends. This demo required two people: one player using the GamePad, and one using a Wii Remote and Nunchuk. I also could have used an AI partner, but thankfully a GameStop employee joined me, and with a little cooperation we were able to play some of the demo.

At first I played with the Wii Remote and Nunchuk. Though I never played Rayman Origins, it must have been great if it controlled anything like Legends did. The controls were easy to handle, with 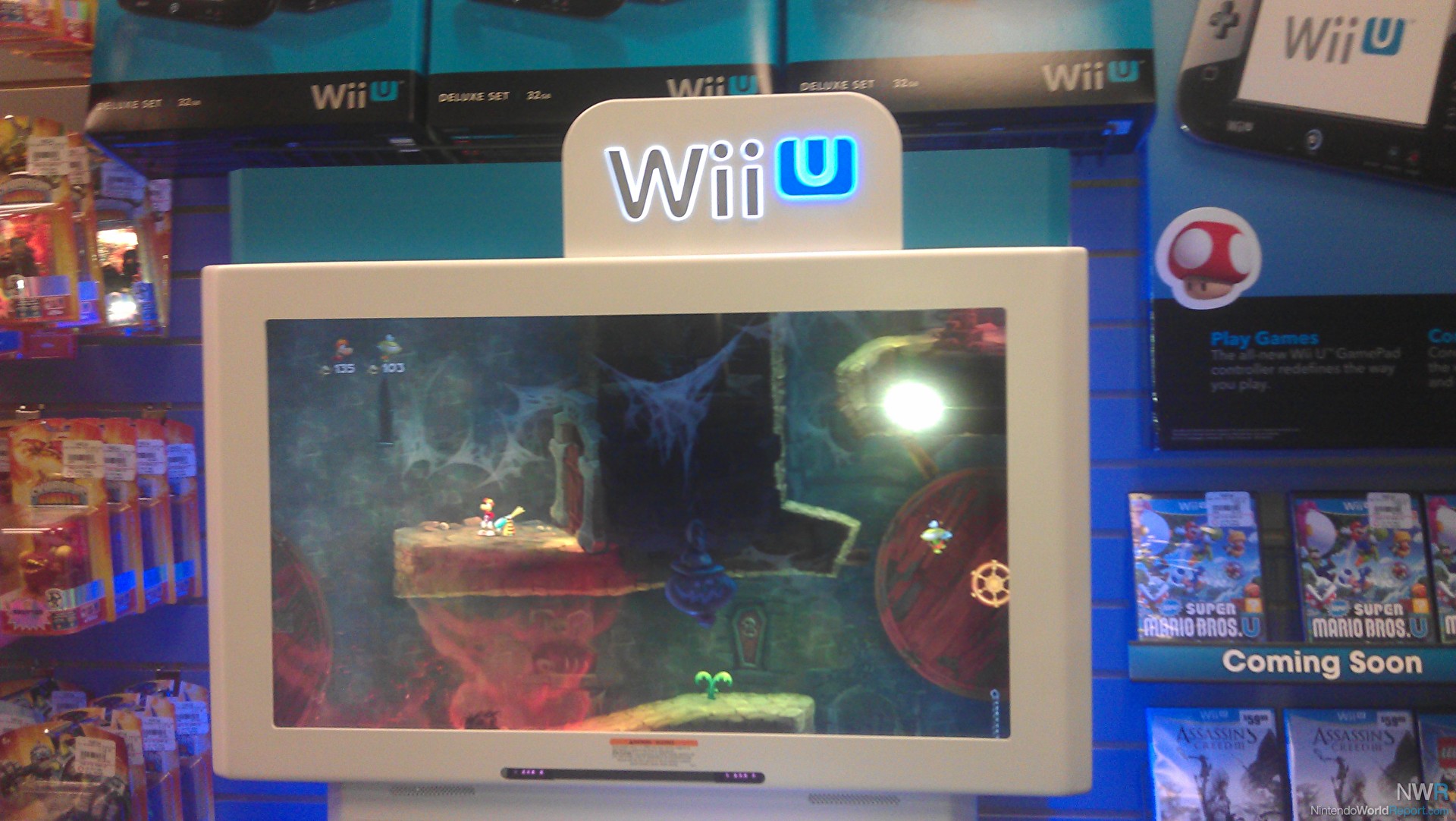 the Nunchuk’s analog stick used for moving Rayman, and the Wii Remote used for jumping,hitting, or attacking.

What really struck me about the demo was the game's beauty. As a Nintendo-only gamer (because of budget constraints), I haven't been able to play HD games this generation. I had seen footage of Origins on the HD systems, but I’m pretty sure they did not look this good. The demo's fantastic visuals could be seen in something as small as a torch, the flame of which was bright, cartoony, and behaved realistically. 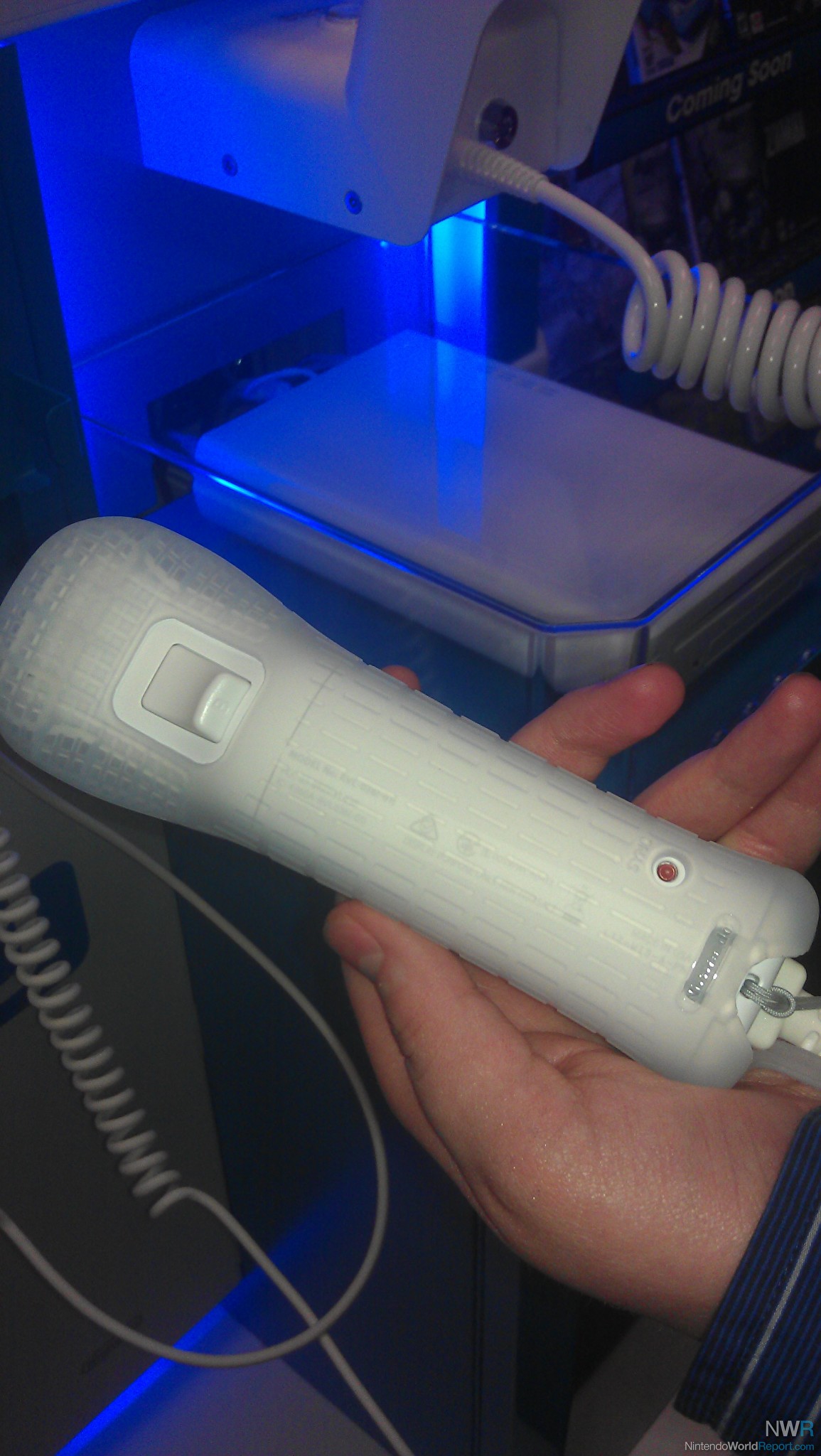 Of course, this wouldn't have been a proper Wii U demo station without some use of the GamePad. The new controller was light and comfortable to hold, though it is still hard to tell how it will fare in longer play sessions. The screen was crisp and clear, and I enjoyed using it. I can see off-screen play being an enjoyable experience for games that use it. The demo used the GamePad in many interesting ways. For example, you had to move platforms with the touch screen, and rotate a wheel filled with spikes in order for Rayman to proceed.

My one concern is how the game will implement the GamePad for single-player use. If this demo is an anything to go by, though, Rayman Legends is shaping up to be a must-own title.

I was lucky enough to play the Rayman Legends Demo at a GameStop last Sunday. I only got to play the level with the Black Betty alteration, but now I'll get it for sure the day I get a Wii U.

Hm. The demo I played had an AI Rayman in a wooded level, and I was in control of Murfy. There was a part where I needed to tilt the GamePad to move a maze around for Rayman to maneuver through.

Just like the GameStop I went to was ghetto (the only demos they had were for the sinking PlayStation Vita, and a couple of tablets), the Best Buy I went to had no Wii U demo of any kind, not even just a video. All they had were signs, no Wii U system.