The song "Black Betty" will be best heard in a platformer from now on.

Rayman Legends was on display at the New York Wii U event last week, and after spending some more time with the game while smiling like a buffoon, I can't wait for this hopefully-launch-day game in North America.

For starters, we got to catch a glimpse of the world map, which is radically changed from last year's Rayman Origins. Instead of a traditional world map, all the levels in a world are presented as paintings in a side-scrolling row. It is a little less exciting than the more animated maps in Origins, but it is an easy way to present the game's levels. 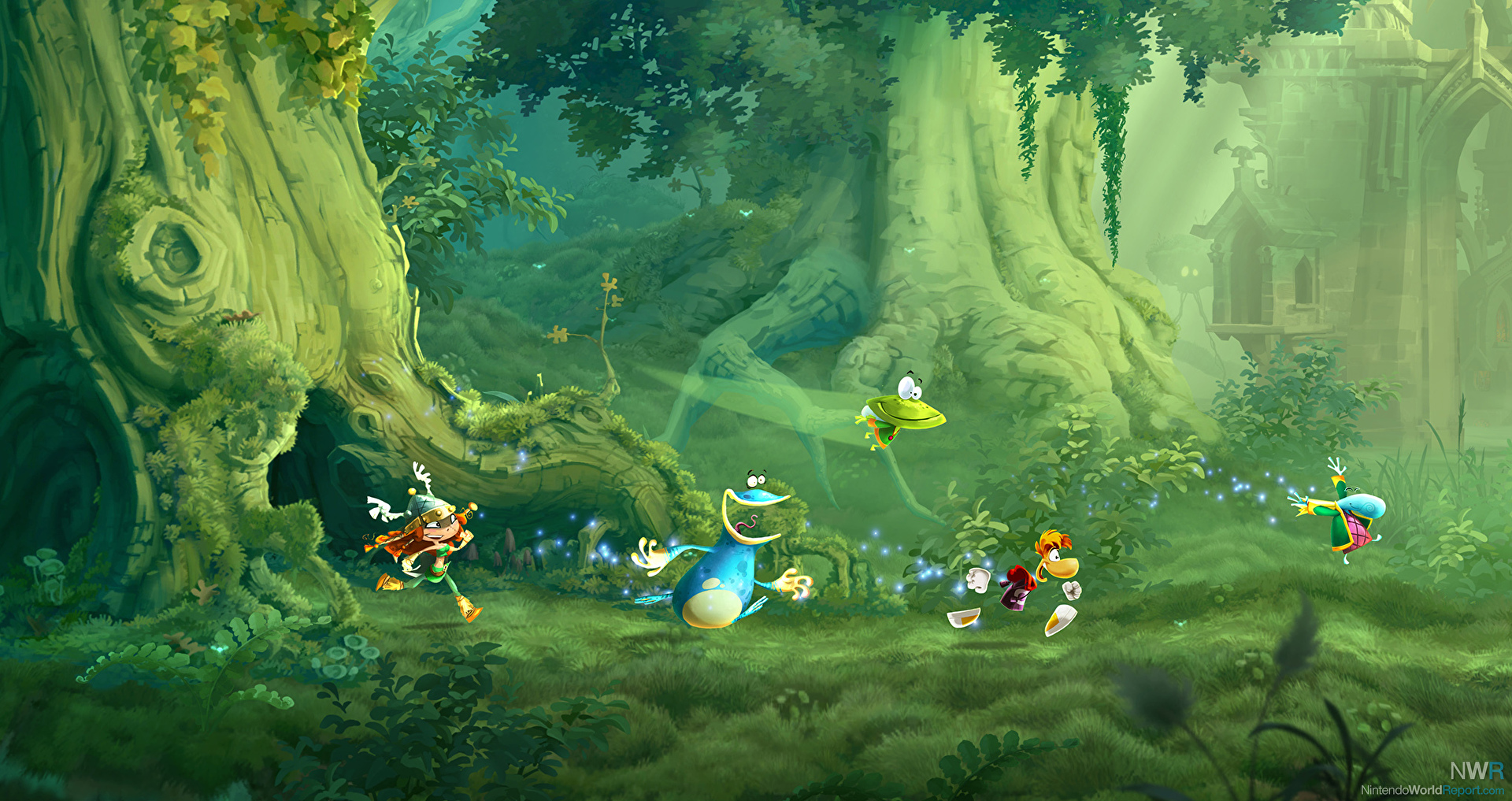 I got the chance to leap into two level paintings during my demo. The first was the recently revealed "Black Betty" musical level. Rocking headphones and tapping the touch screen as the new Murfy character, it was incredible. These music levels are, to date, far and away my favorite part of Rayman Legeneds, and while they might only show up once a world, it seems like they could be the most memorable moment of every world. 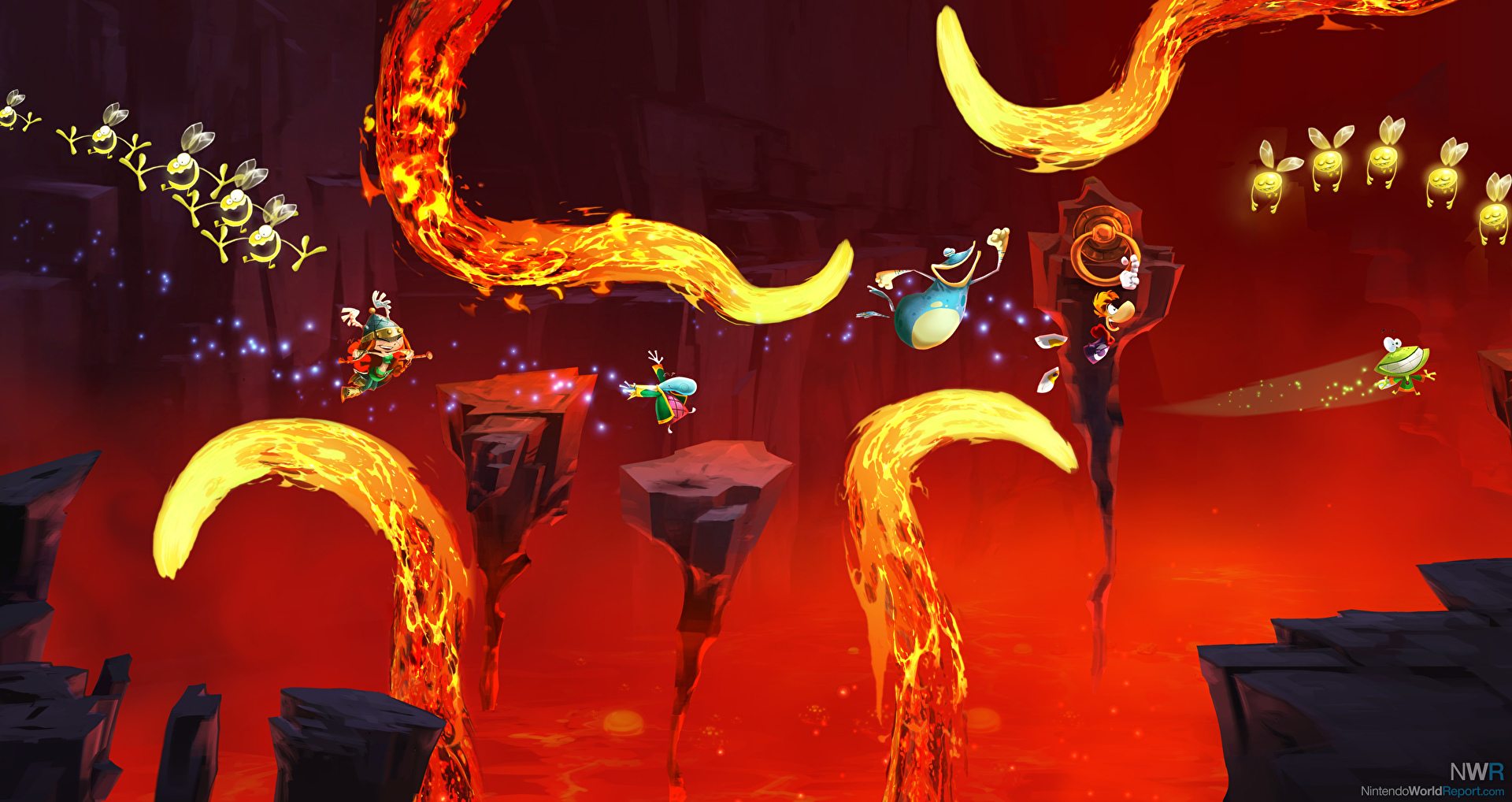 That aspect of it is a different take on what made New Super Mario Bros. Wii, and potentially the GamePad additions in New Super Mario Bros. U, really entertaining. That style of competitive cooperation is excellent, and I'm optimistic that Ubisoft and Nintendo will be offering two similar yet different side-scrolling platformer takes on the ideas.

At the end of the day, though, lovers of fine platformers are getting two top-tier games on launch day or, at the very least, shortly after.