The new Madden is looking better and better.

This past week I got to play a demo of the new Madden 12 and, I have to say, I was impressed. 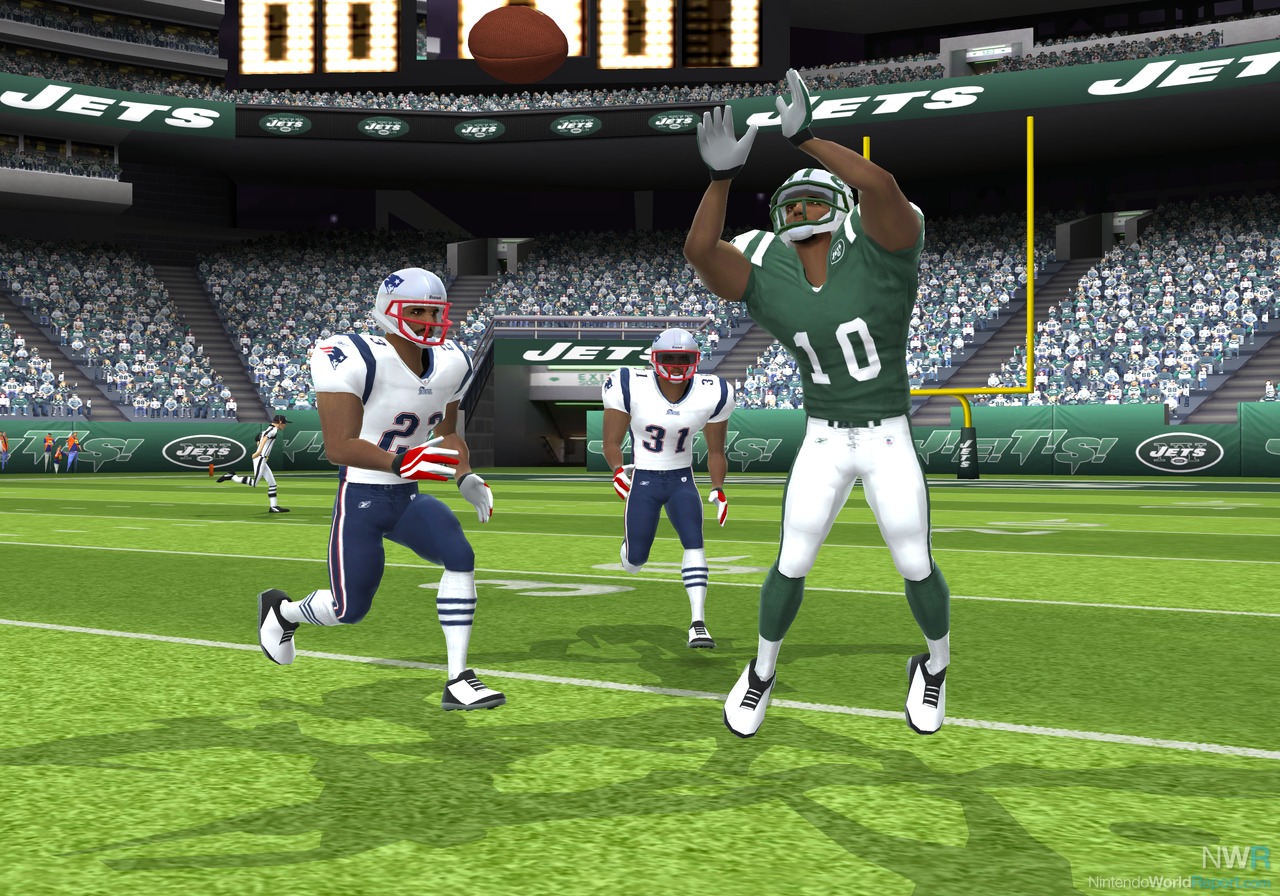 Madden 12 also introduces a new Awards system. By completing specific challenges during gameplay, players can receive awards that will appear on-screen once they are completed. After completing a specific amount of challenges, certain unlockables become available. These unlockables include throwback jerseys, among other things.

One of the more interesting points of the game are the different balls. I had the pleasure of playing with the Monster Ball. This ball gives all the players “Fumble-itis,” which means they cough up the ball after nearly every hit. The thrill of wondering whether or not  your player will be able to hold on to the ball is both exhilarating and frustrating. Needless to say, it makes for a great game-changer.

The graphics took a new turn this time around as well. The players look less silly, with shoulders and heads that seem proportional to the rest of the bodies. The referees do look a little like cardboard cutouts, but it’s easily overlooked as the players crash against each other on the screen. 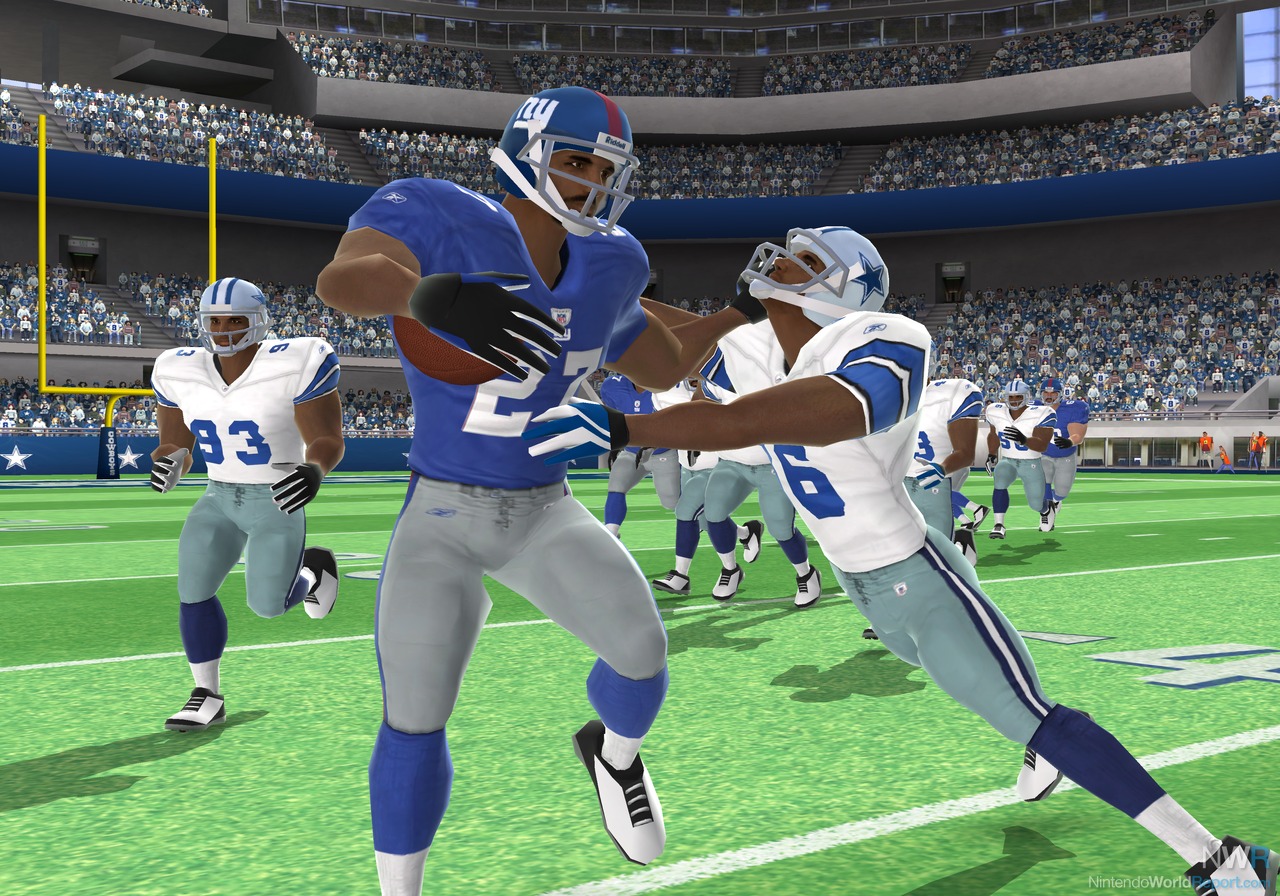 There’s also an in-depth player creation option. Players can take the stats and build of a player they love, rename them, and train them to their liking. T.O. isn’t quick enough for you? Train him and distribute points to what ever area is lacking through point distribution. Training extends to Franchise mode as well, giving you more control over the development of your players. The new Madden is giving players more control over their players and games, which is making this game look better and better.

Watch some footage of the new Madden below.

Thanks for the impressions and video. Did you get  to check out the new pre/post/halftime shows and if so how did you like them?

This sounds really good. I'll still probably buy it on 360 instead, though.

Thanks for the impressions and video. Did you get  to check out the new pre/post/halftime shows and if so how did you like them?

One of the things I really appreciated about Madden 11 was that there was no halftime show.

Wait... This isn't Neal.  I thought it was Neal who wrote this up till I looked up at it again and saw Kermit.  I really do think it looks nice.

Shockingly, other people do write about video games here. :)

Shockingly, other people do write about video games here. :)

Besides the initial shock of that.  There was the side shock of someone writing about Madden other than Neal Ronaghan.

You have written 3 out of 5 Reviews of Wii Madden and 11 of the 26(27 if you count RFN) Articles on Wii Madden on the site.  That makes you single handedly responsible for ~42% of the Wii Madden coverage.

I wouldn't be surprised if I amounted to ~42% of the articles on the entire site over that span, too. When you factor that in it doesn't seem as ridiculous.

Yeah, maybe.
Megabyte or someone else with Database access could probably figure it out quick with:

Another fun one would be

--Gets the total number of articles for a given game and order puts the most articled on on top
SELECT GameName, Count(*)
FROM
INNER JOIN
GROUP BY GameID, GameName
ORDER BY Count(*) DESC

I love it you guys have come so far , i just want more gameplay videos and if we request what teams we want you guys to Play against will you Post it later in the day on your twitter? thank you madden nfl wii 12  ! 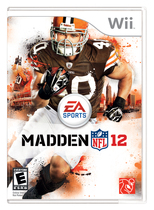