It’s criminal that none of these are on the Nintendo Switch yet!

Arguably one of the most successful handheld consoles of all time, the Nintendo DS, and its successor, the Nintendo 3DS have a deep and truly exceptional library of games. The dual screen was at first questioned, but soon seen as the potential future of Nintendo gaming - with the Wii U adopting a similar focus (but we won’t talk about that here). Now we have the Nintendo Switch, which I feel is already cemented as one of the best consoles ever produced with an ongoing legacy as we speak. The Switch is home to several remakes, remasters, and ports of games that were originally on Wii, Wii U, and even PlayStation and Xbox consoles. However, there are a slew of DS and 3DS franchises and games either yet to be ported or remastered to the Nintendo Switch - and boy, are there a handful of excellent ones! Some of which are yet to receive any kind of representation at all outside of a fighter in Smash Ultimate, which to me, is criminal (I’m looking at you Pit!).

These are personal choices of games that I adore and would love to see ported in some way to the Nintendo Switch. I have tried to focus on games that have little or no Switch representation - game wise - however the final pick cannot be overlooked. 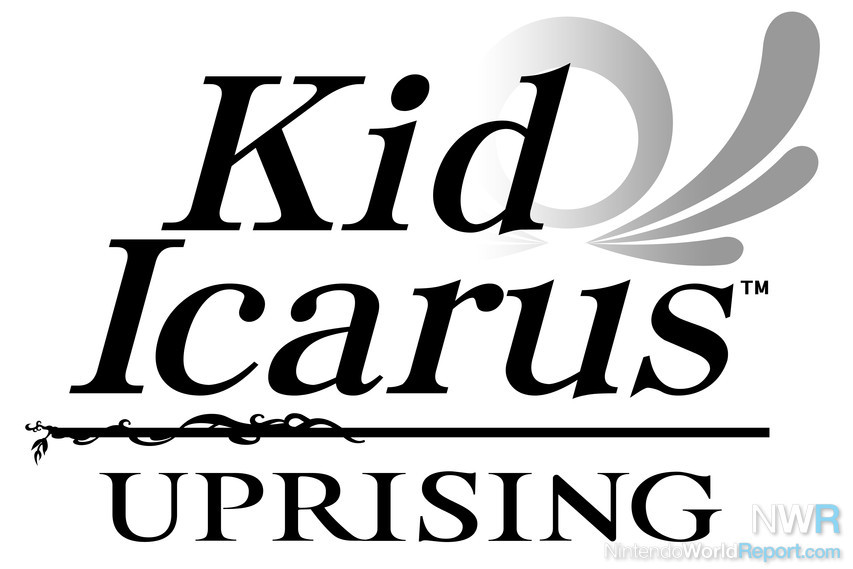 I don’t think I am alone in advocating a remaster, port or honestly a completely new game from the Kid Icarus franchise. Kid Icarus: Uprising was a huge game at the time of release that for many flew under the radar, and one of the few games that were released during this time that really boasted how powerful the handheld was and its potential for future games. It truly does feel like you are playing much more than just a 3DS game with the magnitude that it has on offer. The use of the touch screen in aiming and attacking (which was incredibly awkward at times), can easily be remapped to buttons on the Joy-Cons, and with the improved graphic capabilities of the Nintendo Switch, there really isn’t much needed aside from a graphical touch up.

For those that did play Kid Icarus: Uprising, they are aware of how truly incredible the game is. It really is criminal that Pit and co. are yet to receive a Kid Icarus game on Switch, when a remaster is literally staring them right in the face! C’mon Sakurai, do it! 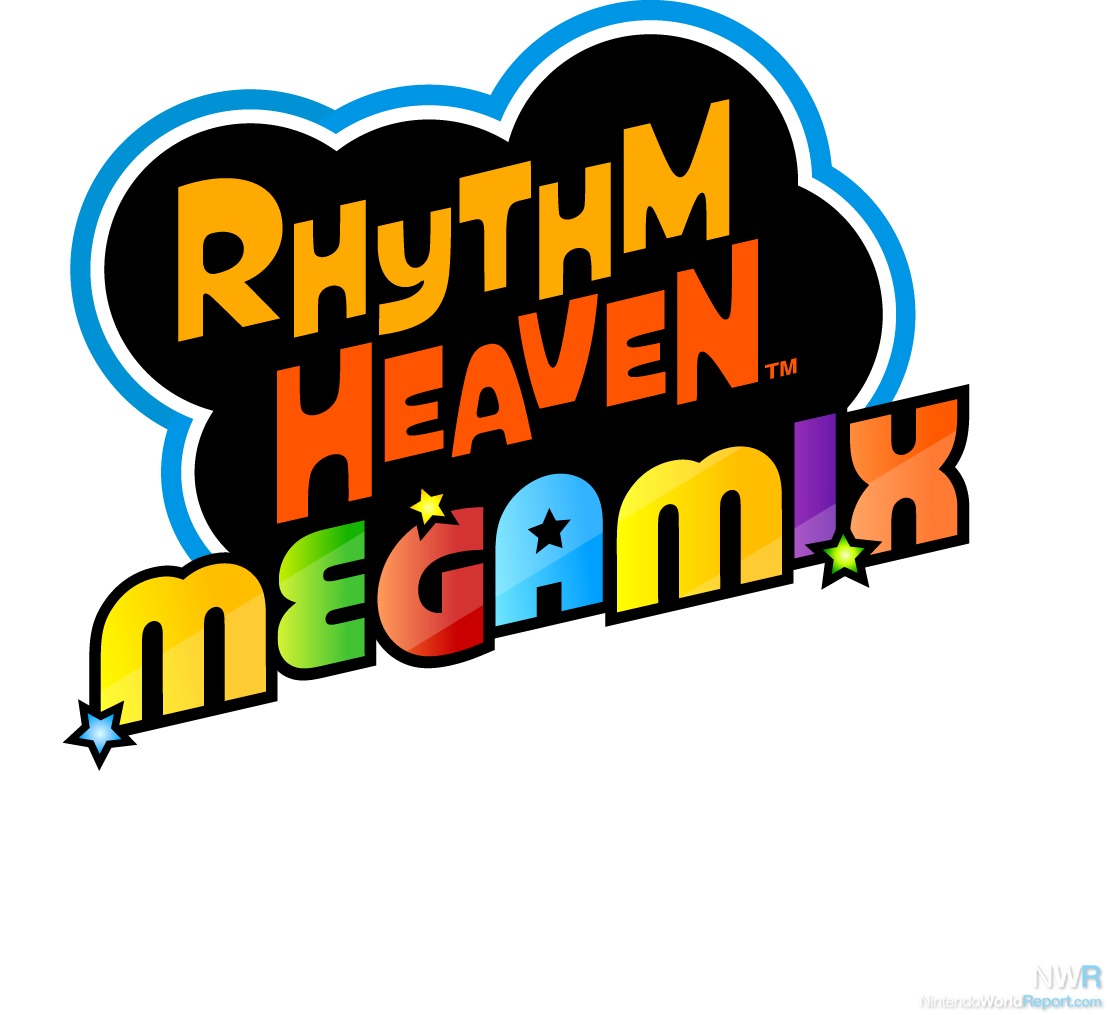 Nintendo loves a good party game, especially when you can play it on the couch with a bunch of friends either against each other or taking turns. Given the recent success and hype of WarioWare: Get It Together! I see no reason why Rhythm Heaven wouldn’t be desired and succeed on the Nintendo Switch. The rhythm-based mini games are a perfect fit for the Nintendo system, and the weird and highly addictive series hasn’t seen any love in recent years aside from being spirits on Smash Bros. Ultimate.

This is a series that has had an ever-growing cult following in recent years - me included - and the creator and composer of the series, Mitsuo Terada has claimed to be more than interested in a Switch game of some kind in a response to a tweet last year.

I feel like this is kind of cheating, as Metal Gear Solid: Snake Eater 3D is a port of a PlayStation 2 game BUT I can’t help but voice my desire for a Metal Gear Solid game for Nintendo Switch. Looking at the types of games we never thought we would have on the system such as Bioshock, The Witcher, Skyrim, and Doom Eternal, I see no reason as to why Metal Gear Solid cannot make its return. This wouldn’t be the first time Metal Gear Solid would be present on a Nintendo home console, with Metal Gear Solid: The Twin Snakes being released in 2004 on GameCube.

The only current MGS representation is (again) on Smash Bros. Ultimate, with Snake as a playable fighter. The voice actor for Snake, David Hayter, sparked some rumours in April, where he was quoted in a YouTube Interview saying this about a possible remake of the originals coming to Switch, “I thought it was just a rumour until the day before yesterday when I got a text from one of the insiders, saying they heard it might really be happening. I only had some confirmation that it might not be a rumour a couple of days ago, and even that was still a rumour… but now it’s an industry rumour, so that tends to be a little more accurate.” Again, the word rumour is used many times here, but we can dream, right? 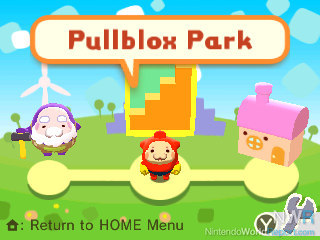 Pushmo, or Pullblox in Europe, needs to be on Switch. I remember this being one of my first 3DS eShop purchases, as I wanted to see the 3D in full use, and I quickly became addicted. If you haven’t heard of or played this game, just look at our review for it, and see that it has a score of 9.5 . Yeah, it’s that good. It’s graphics are average; the premise is simple - you pull or push blocks to create a staircase or path to reach your goal - but it is just how excellent it is executed. The Bret Hart of puzzle games (see what I did there?”). Due to this simple yet perfectly executed game, I imagine it wouldn’t cause too much trouble for Intelligent Systems to port/remaster this.

I still play this to date due to its drop in and out feature and its addictiveness that can easily consume many, many hours when needed. I would love to add this to my collection of Picross games to play on my various commutes, to play as and when I can.

Don’t act like you never had Nintendogs (or Cats) when you were younger who you adored, or even had a Tamagotchi - because I sure did. And I know, we have Little Friends: Dogs & Cats on the Switch already, but it is not the same. Trust me. I bought it…

For many of those who were not allowed pets when they were younger, this pet simulation was the ultimate game for us to own a dog (or cat) without the real-life responsibility. You could play with, train, feed, and love your dog (or cat) of choice. With the Switch’s online capabilities and ‘portableness’, there would be so much potential in having play dates with friends or even having someone dog-sit for you whilst you’re away on holiday! Again, with the Smash mention, Nintendogs has its own stage in Ultimate and is also an assist trophy AND spirit - so why not just have its own Switch game!?

Another rhythm game, and why not? Elite Beat Agents is truly that - Elite! This cult classic from the Nintendo DS is groovy and addicting from start to finish - with one of the greatest soundtracks to come from a handheld video game, covering some classic tunes such as YMCA by Village People, Sk8ter Boi by Avril Lavigne, The Anthem by Good Charlotte, and many more. The gameplay does focus on the touchscreen a lot, however this can easily be mapped to timed button pressing or even motion controls - with the option to go touchscreen when in handheld mode. Having the option to use the Elite Beat Divas from the start would also be great.

I am surprised that an Elite Beat Agent game hasn't even been rumoured really. With the Switch’s capabilities and much improved power, graphics and sound, Elite Beat Agents would be, well, even more Elite!

Ghost Trick: Phantom Detective is a game that I have only recently played. During early 2020, I went through a phase of building my DS and 3DS library (as many did, causing some insane price surges) and this was one that I saw in many articles, videos, etc. praising it as a hidden gem or top game for the system. Developed by Capcom, this adventure/puzzle/point and click has you play the ghost of a recently deceased man, where you are unsure of who you were when you were alive and how you died. You then play through the game looking for the answers. If you can get your hands on it and love games like Ace Attorney, then this one's for you. At the time of writing though, it’s price has dramatically increased - the cheapest I have seen online is around $60-$70!

In 2013, in an interview with the games’ director, Shu Takumi, for Official Nintendo Magazine (rest in peace), he spoke of how he would love to ‘revive’ the character and potentially make a crossover with Phoenix Wright. Here is the below exchange:

ONM: "Could you imagine an Ace Attorney/Ghost Trick crossover? Any deaths that we couldn’t prevent by way of possession could then go to trial in a courtroom"

Takumi: "…or Phoenix Wright could be killed and Sissel (the lead in Ghost Trick) could prosecute his killer in court! Whatever form it might take, a crossover between these games is something I would love to see happen."

Hard to disagree with Takumi here... 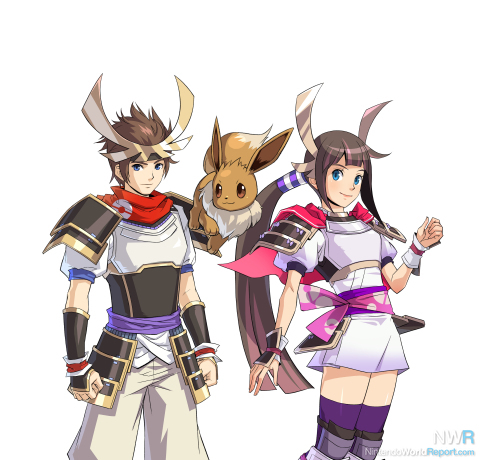 The final game on my list and one I mention at least once each time a Nintendo or Pokémon Direct is announced, Pokémon Conquest. Pokémon Conquest merges two of my favourite things, Pokémon, and Tactical RPGs, with characters from Nobunaga's Ambition included. Set in the Ransei Region where warlords and samurais rule, you and your partner Pokémon must recruit Pokémon and warlords to take on and conquer the region, by initiating combat in a simplified Fire Emblem style.

For the Pokémon Company, this was a true breath of fresh air and much needed change of pace for them, and honestly, one of the best games on Nintendo DS. It truly is criminal that this has not been remastered, ported or even a sequel has been hinted at. We’ve had a Pokémon Snap sequel, a remake of Pokémon Mystery Dungeons, and a Pokémon MMO on the Switch - I think it’s time for Pokémon Conquest 2.

Let me know if you agree with any of the games mentioned above by myself, and if there are any that you would love to see remastered, ported, or remade to the Nintendo Switch.