We sit down with the developers to learn more about this LEGO themed puzzler.

LEGO Builder's Journey was announced for Switch today having previously released on Apple Arcade. If you think you know what to expect from a LEGO game you'll likely be surprised by this one. Unlike the traditional action platformers one would normally associate with LEGO, LEGO Builder's Journey looks a bit more like Captain Toad meets Lemmings.

We had an opportunity to chat with the team behind LEGO Builder's Journey about the game and this interesting new direction for LEGO games in general. 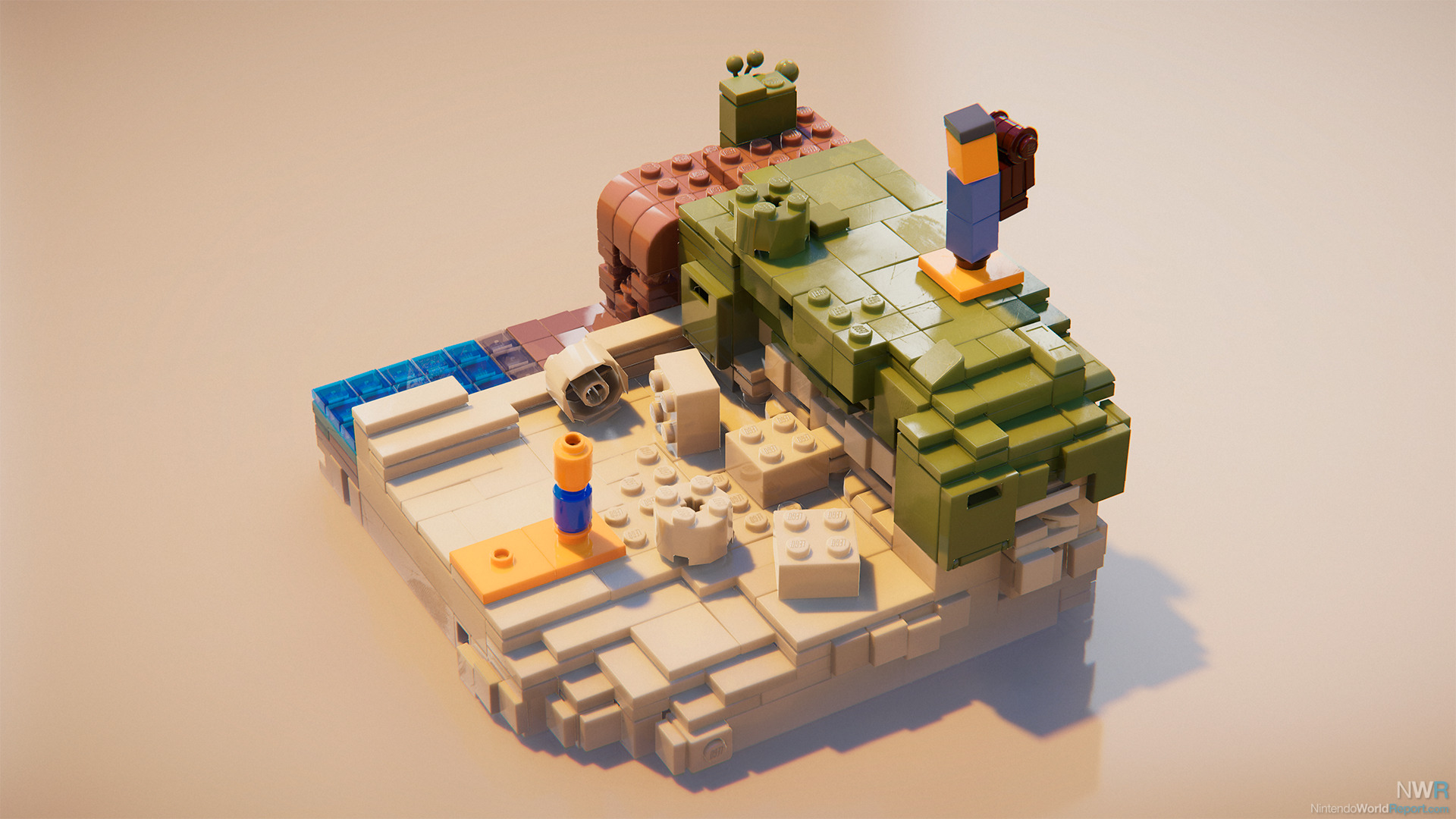 NWR: This looks unlike any other Lego game I've seen, how did this get started? Was this always a Lego game?

Karsten Lund – Game Director, Light Brick Studio: This game started as an experiment to prove that the core experience of LEGO brick building could work as a game mechanic. When the early prototypes showed potential we decided to turn it into a full game experience, and that became LEGO Builder’s Journey. The response from the audience has been very positive, so we hope the Switch audience will find it interesting as well.

NWR: I noticed that even the player character isn't a traditional Lego person, was there an intention behind that?

Lund: Yes, we felt that the LEGO brick needed to be the star of this experience rather than the Minifigure, and since we’re building everything on a smaller scale, we needed smaller characters. I think there is a very poetic feel to the characters that we ended up with in the game. I am especially fond of the beach scenes. 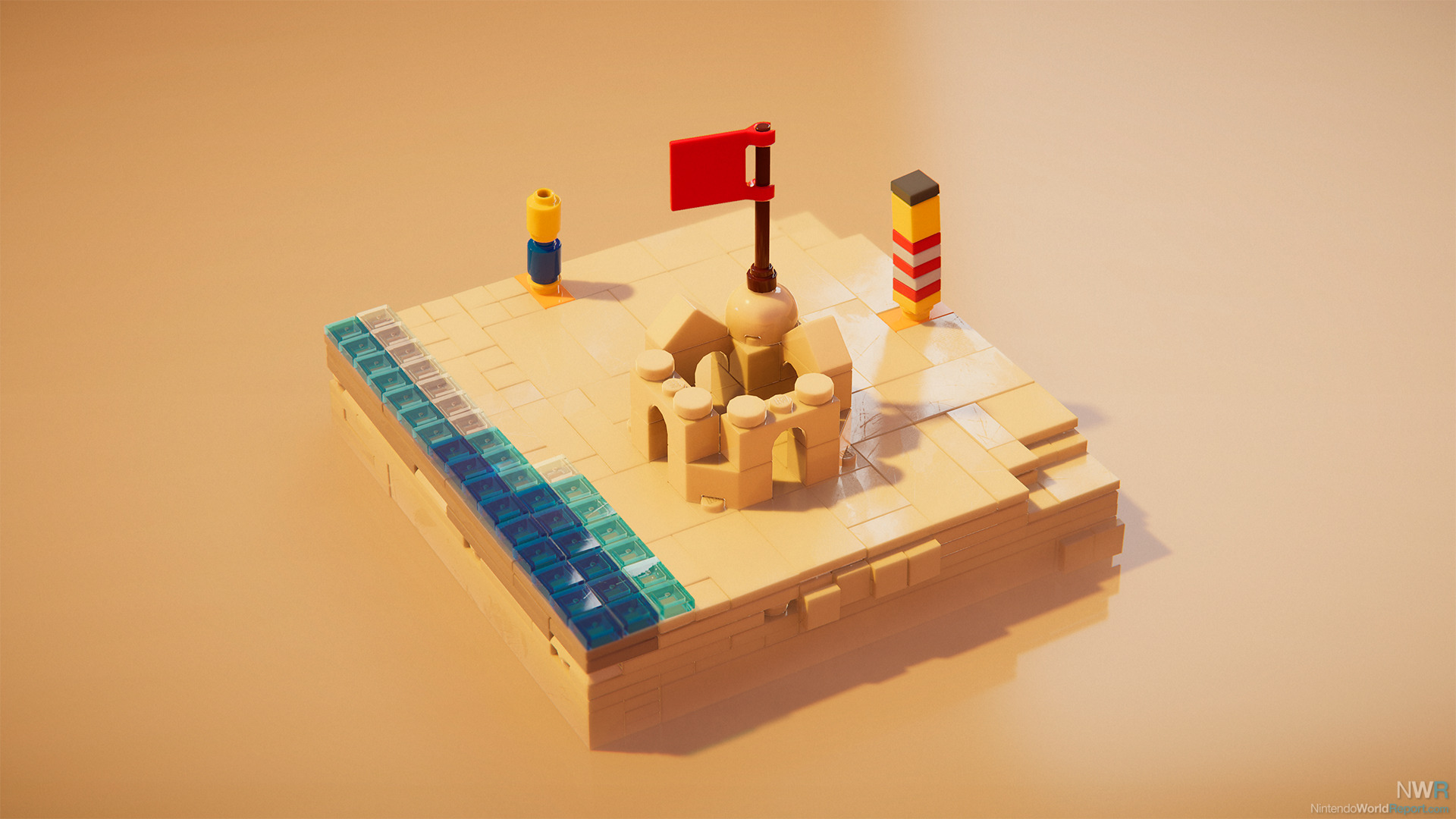 NWR: Are you influenced in particular by any other games? Any artistic influences?

Lund: We were inspired by poetic and artistic games that use game mechanics to convey emotions. But the greatest inspiration came from actual LEGO bricks and seeing what master LEGO builders of the world can make with them - the LEGO brick has so many possibilities within it.

NWR: How big is the team working on the game?

Lund: At the moment, we are 14 people in the studio working on various experiences, LEGO Builder’s Journey being one of them. Right now a subset of the team is finalizing the release for new platforms. 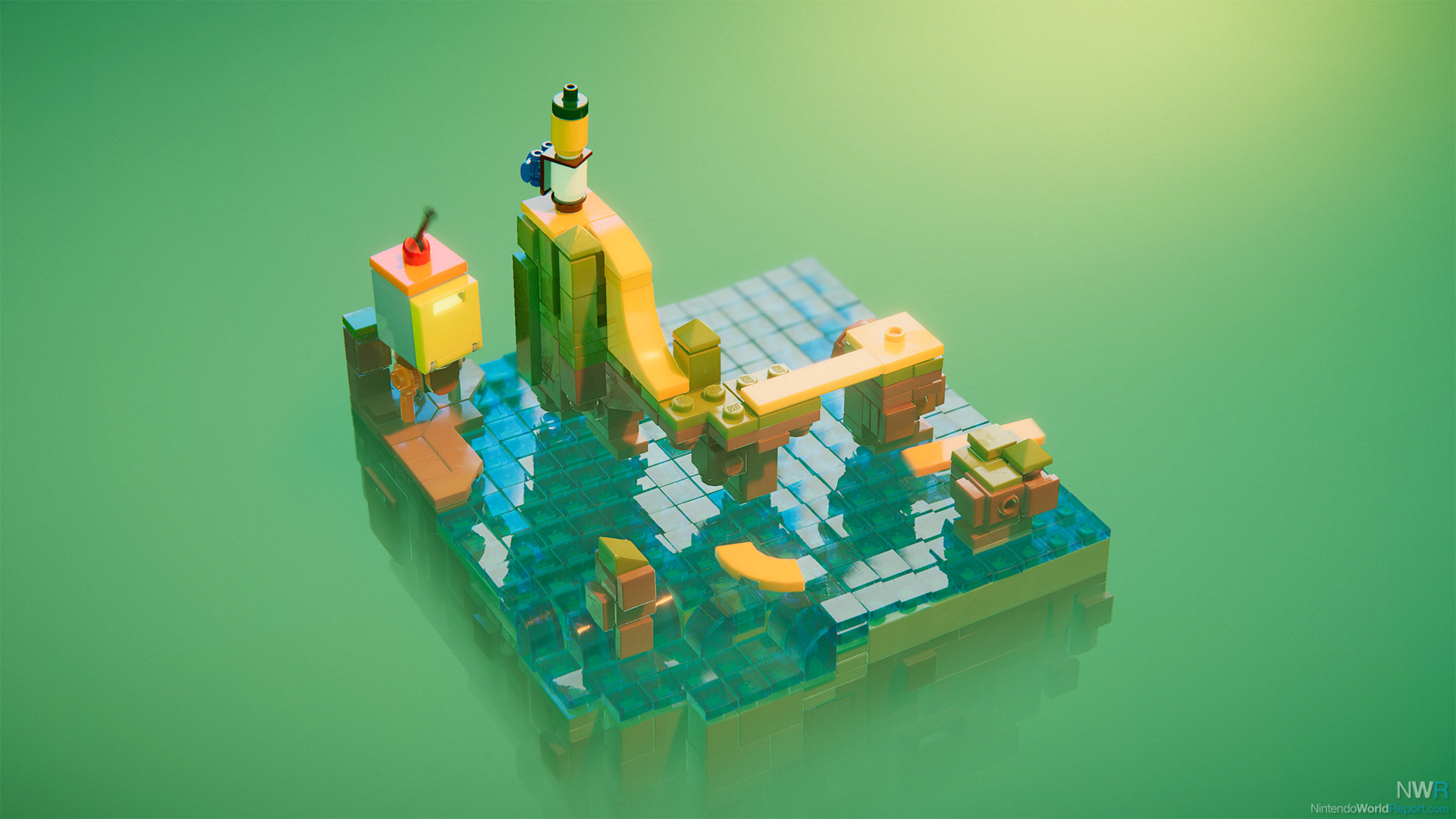 NWR: Do you think there's potential for other Lego games to branch off like this?

NWR: We've seen largely great conversions from Apple Arcade to Switch on a technical level? Are the two platforms naturally compatible? Or have we just had good luck?

Lund: I cannot speak for other studios, but we feel that Builder’s Journey is a perfect fit for the Switch. We have updated the game with more content, fresh mechanics, and made sure that both touch controls and joy-cons work to make it feel great on the platform.

LEGO Builder's Journey will arrive on Switch on June 22. 2021. Keep an eye out for our full review.