The upcoming film expertly weaves the story of how skateboarding and video games fused for massive success.

Pretending I’m a Superman: The Tony Hawk Video Game Story is a documentary that tells two core stories. The first half is a tale of skateboarding in pop culture, focusing on Tony Hawk and skateboarding’s rise through the 1980s and 1990s. The second half is laser-focused on Tony Hawk’s Pro Skater, the highly successful video game franchise from Activision. The tone remains consistent, but if you’re looking for a narrowly focused video game documentary, you won’t find it here. What you will find is a compelling story of how a sport and a video game soared at the perfect time to create a legitimate phenomenon in the late ‘90s. Directed by Ludvig Gür, Pretending I’m a Superman features a dizzying amount of authoritative interviews with Hawk as well as skateboarders ranging from Chad Muska to Rodney Mullen, and a plethora of developers from the original team at Neversoft that made Tony Hawk’s Pro Skater.

I’m personally a bit predisposed to enjoy this type of documentary, mainly because the Tony Hawk’s Pro Skater series rose to prominence when I was young and that game also inspired me to pick up a skateboard (and then do little with it, if we’re being honest). Simply put, I wouldn’t know anything about skateboarding if it weren’t for this video game series, which is a driving point of this entire film: Tony Hawk’s Pro Skater cemented and expanded skateboarding’s popularity. 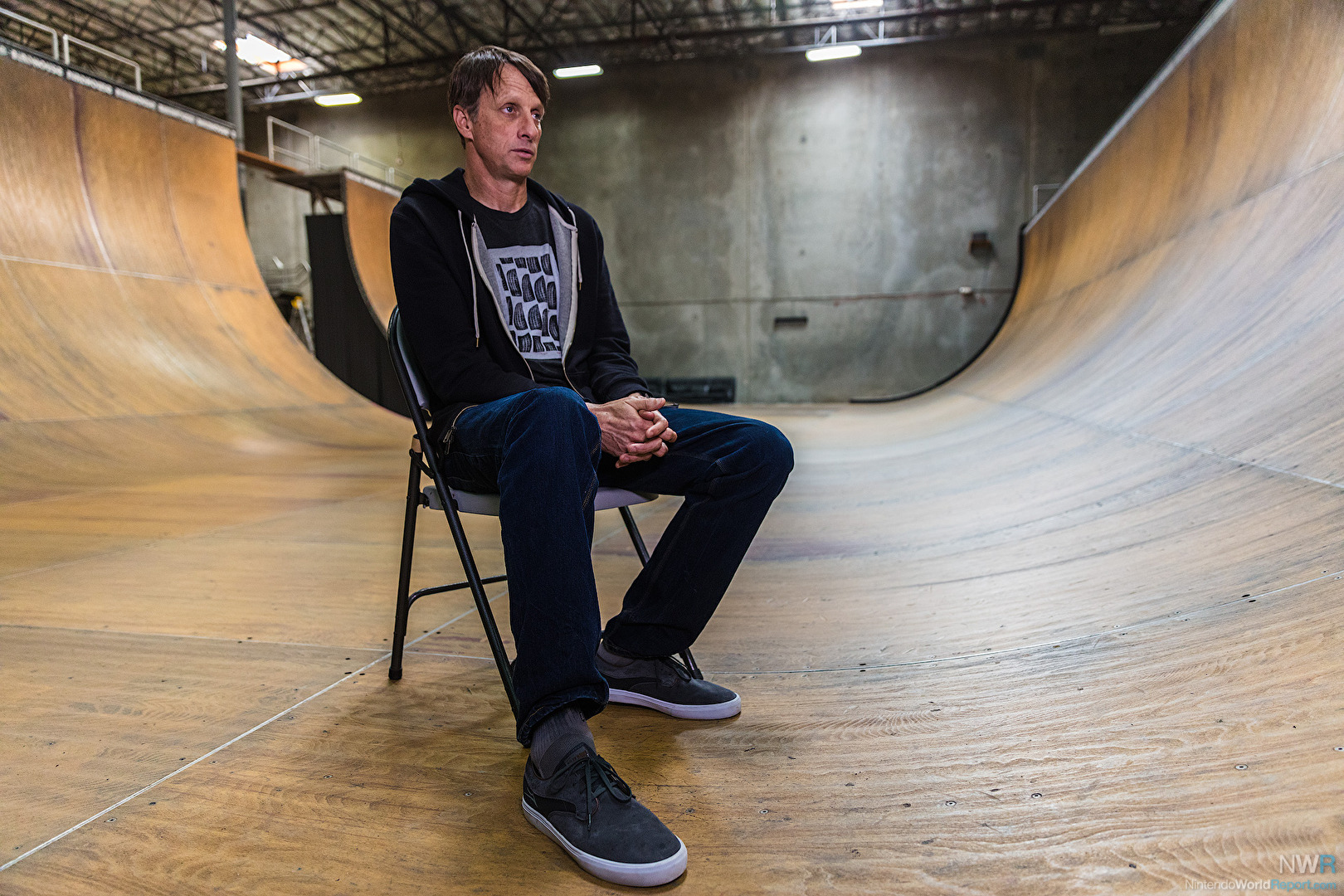 That’s why the first half laying the foundation of where skateboarding was in the ‘80s and ‘90s is so important. The sport faded away and slowly came back in the mid-’90s, thanks in part to events like the X-Games. The rising interest started to put Hawk as the face of the sport. Fun fact: he actually did some freelance video editing for video game companies. While it’s not 100% confirmed in the documentary, it’s implied Hawk worked on a TurboGrafx-16 commercial. That wasn’t quite the connective tissue that led him to working with Activision, but it was evidence that Hawk knew the potential of video games.

He met with a variety of companies before partnering with Activision. Most interestingly, Nintendo was a company he met with in the 1990s. I actually tried to dig around a little bit for more detail on Hawk meeting with Nintendo. It would have been during the era of Nintendo 64, so it’s possible that maybe Nintendo wanted to work with him on a game in the vein of 1080 Snowboarding. That pairing never did happen, which was ultimately for the best, because lightning struck when Tony Hawk’s Pro Skater launched in 1999. 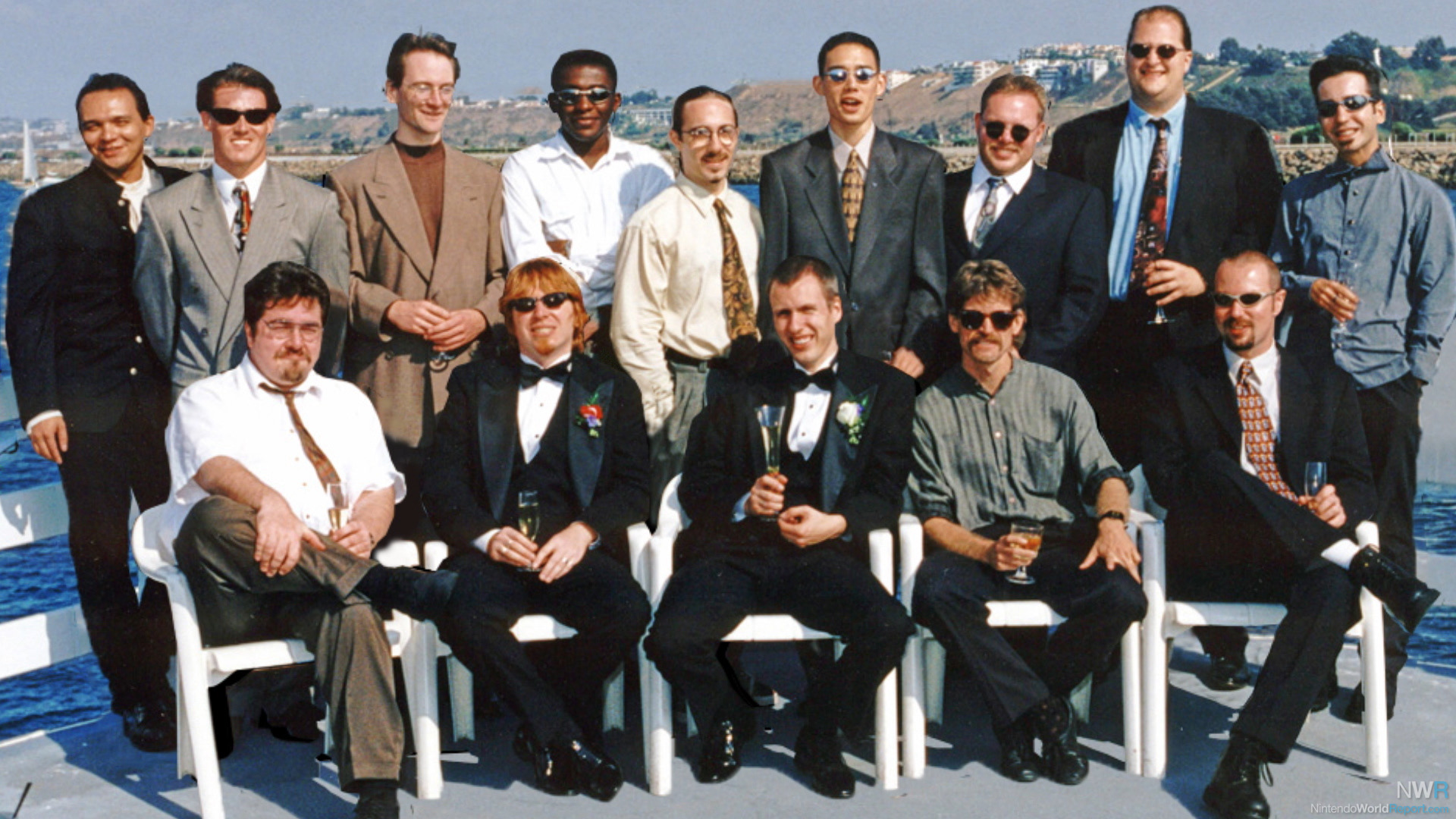 Hearing the developers at Neversoft describe the pre-history of the game is fascinating, coming from a demo made from the Bruce Willis-starring shooter Apocalypse and winding up a mammoth sales success after a lot of iteration and feedback from the titular athlete. This is the part of the documentary that gets more specifically into the video game industry, even covering the series’ slow decline as the developers were pressured to keep adding to the sequels until they became distant from what made the originals so beloved. The story stops short of the upcoming Tony Hawk’s Pro Skater 1+2, which is sadly not coming to Nintendo Switch (yet?), but hearing all these skaters, developers, and even musicians (from bands featured in the game’s soundtracks) wistfully talk about the heyday of the series is enough to amp me up even more for the soon-to-launch remakes. 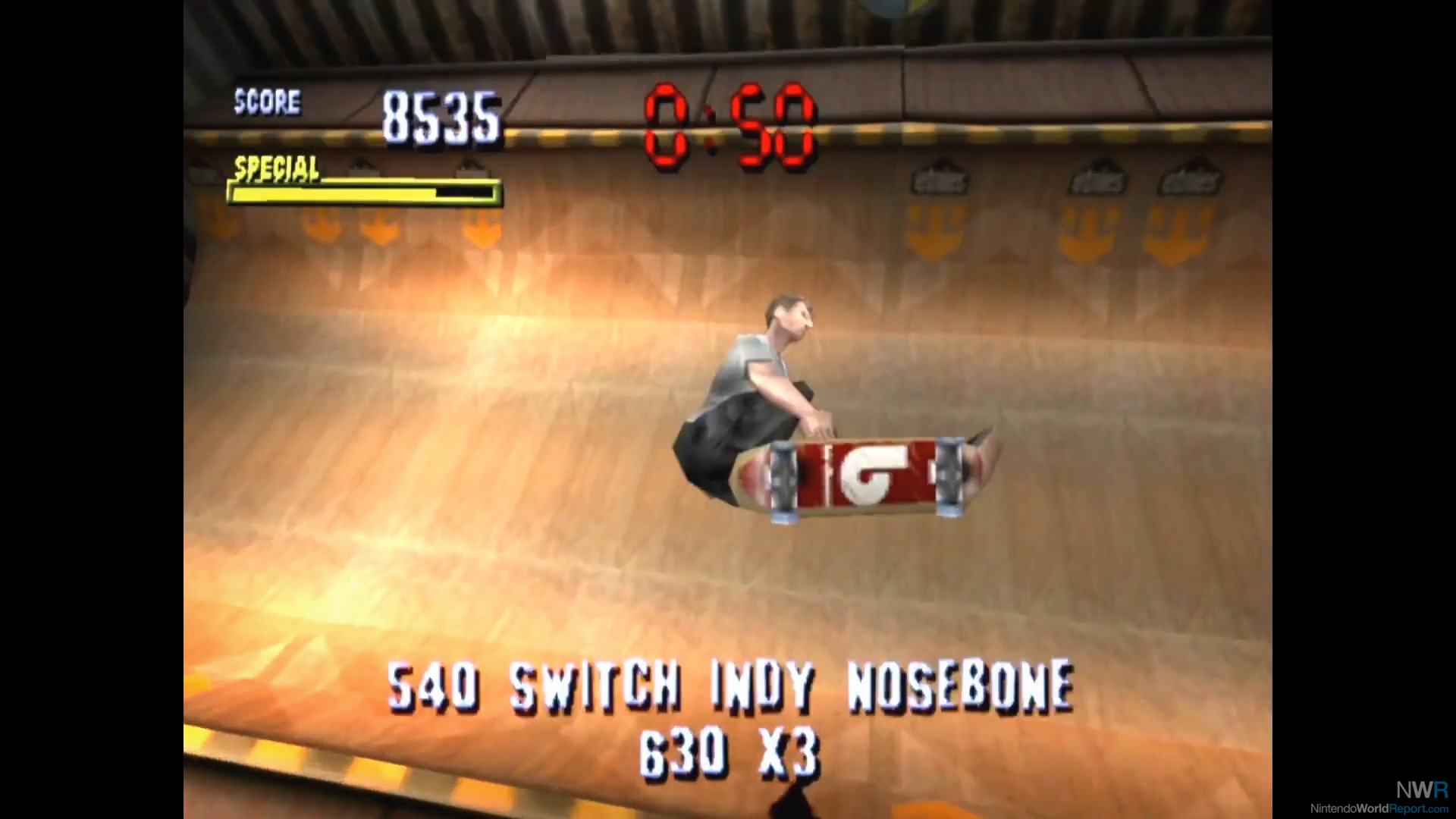 Pretending I’m a Superman manages to fuse two worlds into one, much like Tony Hawk’s Pro Skater did so well in 1999, by telling a great story about skateboarding and video games. The greatest success of this film is how many first-hand accounts it compiles. Sure, Hawk is the star of the show, but hearing from all the other skateboarders involved in the games, some of the development team, and even skateboarders inspired by the game drives home how impactful this video game was.