What Are the Multiplayer Options in Clubhouse Games on Switch?

Looking for more specifics on what of the 51 games work on one system? Multiple? Online?

Clubhouse Games: 51 Worldwide Classics is now out on Nintendo Switch and in addition to 51 games (technically 52 if you count the Piano toy), the game also has a whole lot of multiplayer options. We figured we'd break it down for you so you know what you're getting into. If you want a good summary, check out our review - or at least heed this advice: Clubhouse Games is best for players with online friends or multiple systems in their household.

Up first is the Single System play options, which are totally fine for two players. You have a wealth of games that work both with just the touch screen and also with a pair of Joy-Con. The problems start to arise when there are only three games for three players on the same system and two for four players. 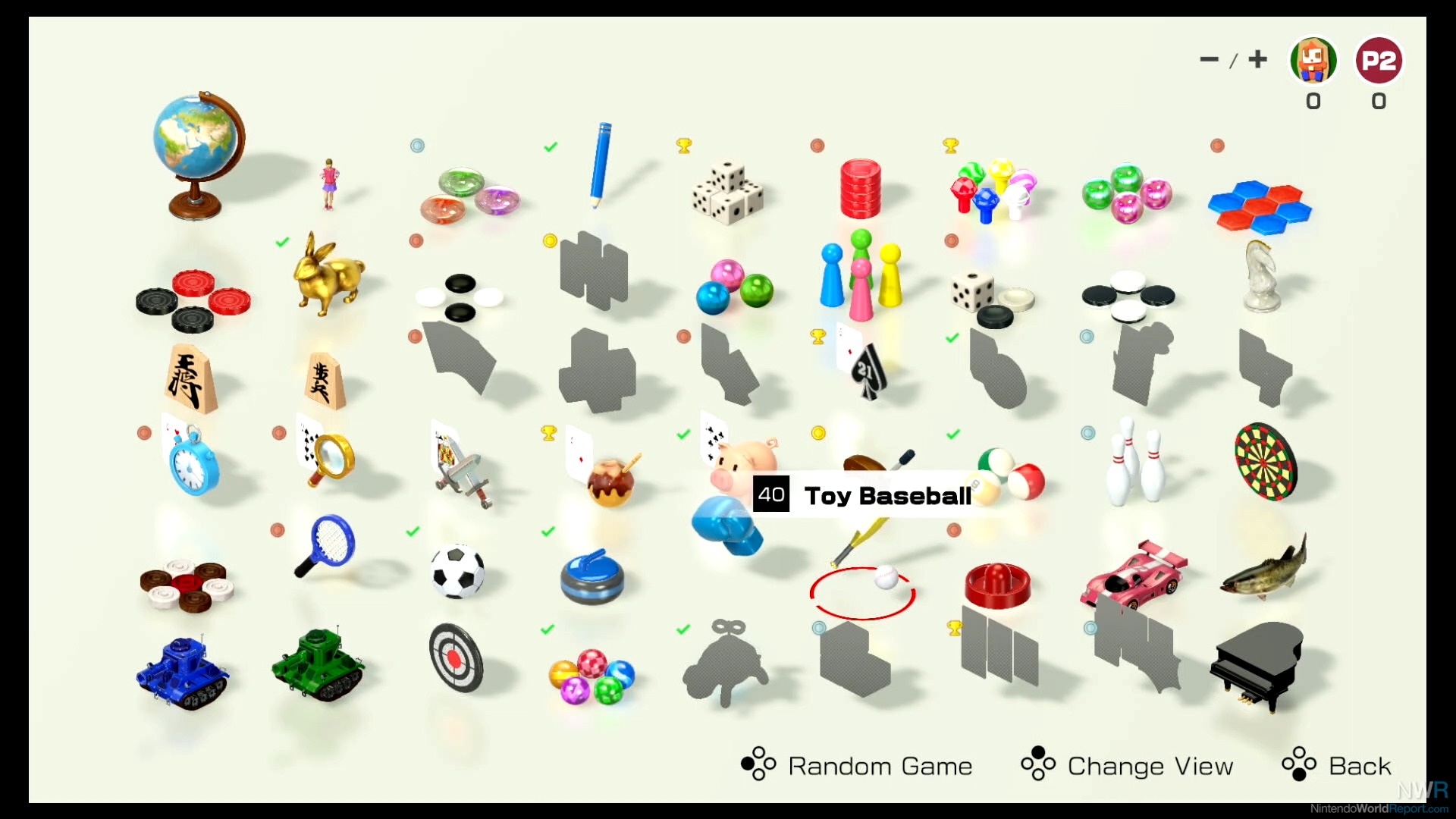 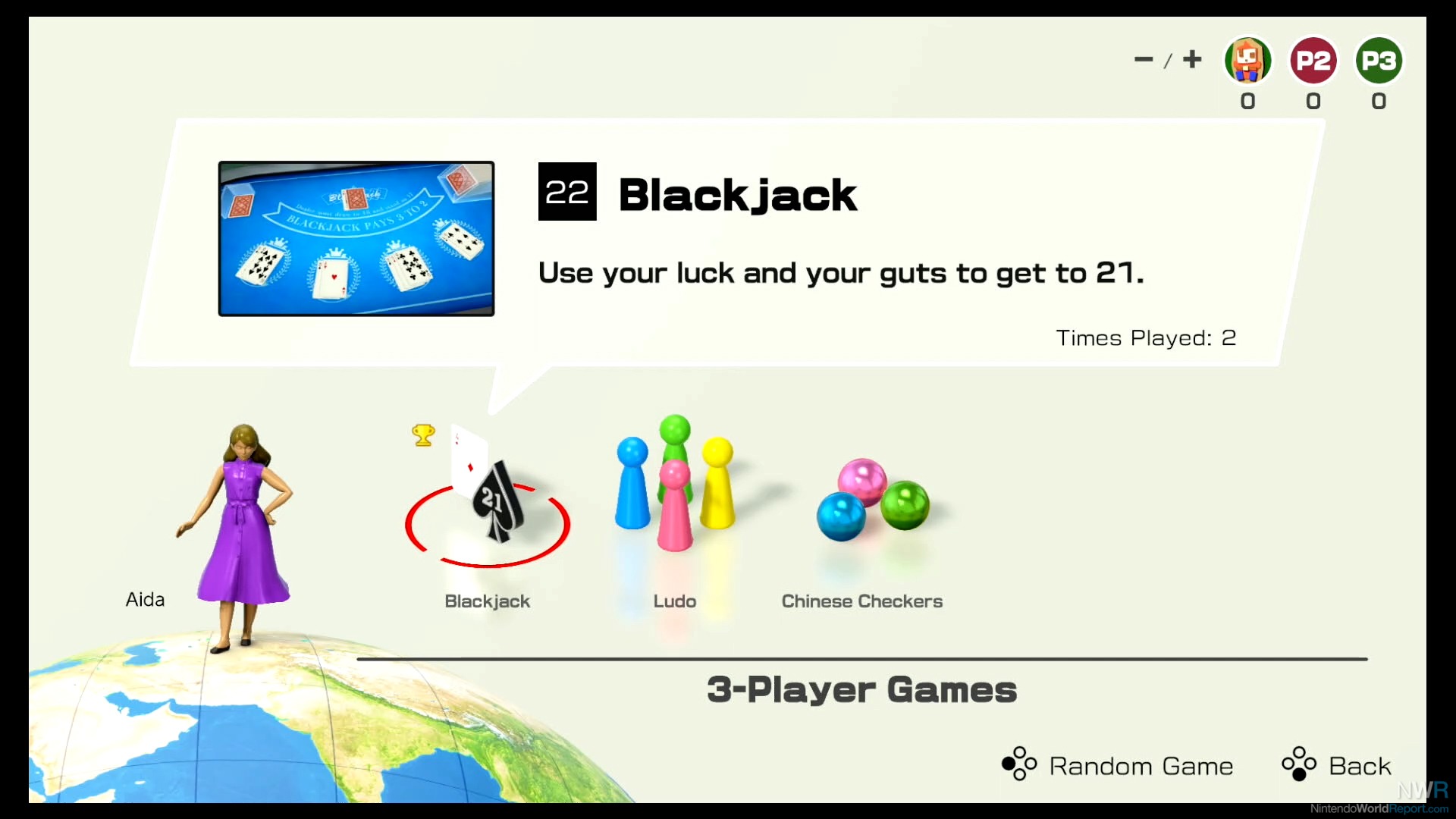 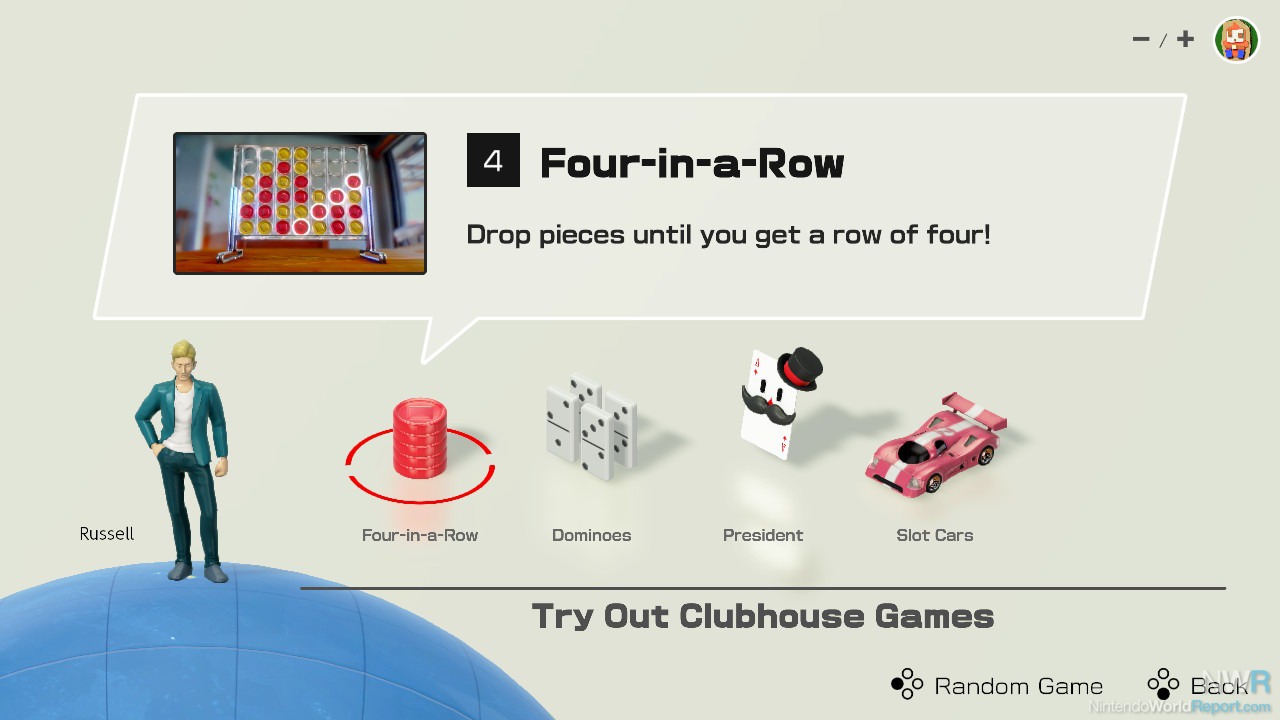 Guest Pass (By Itself) 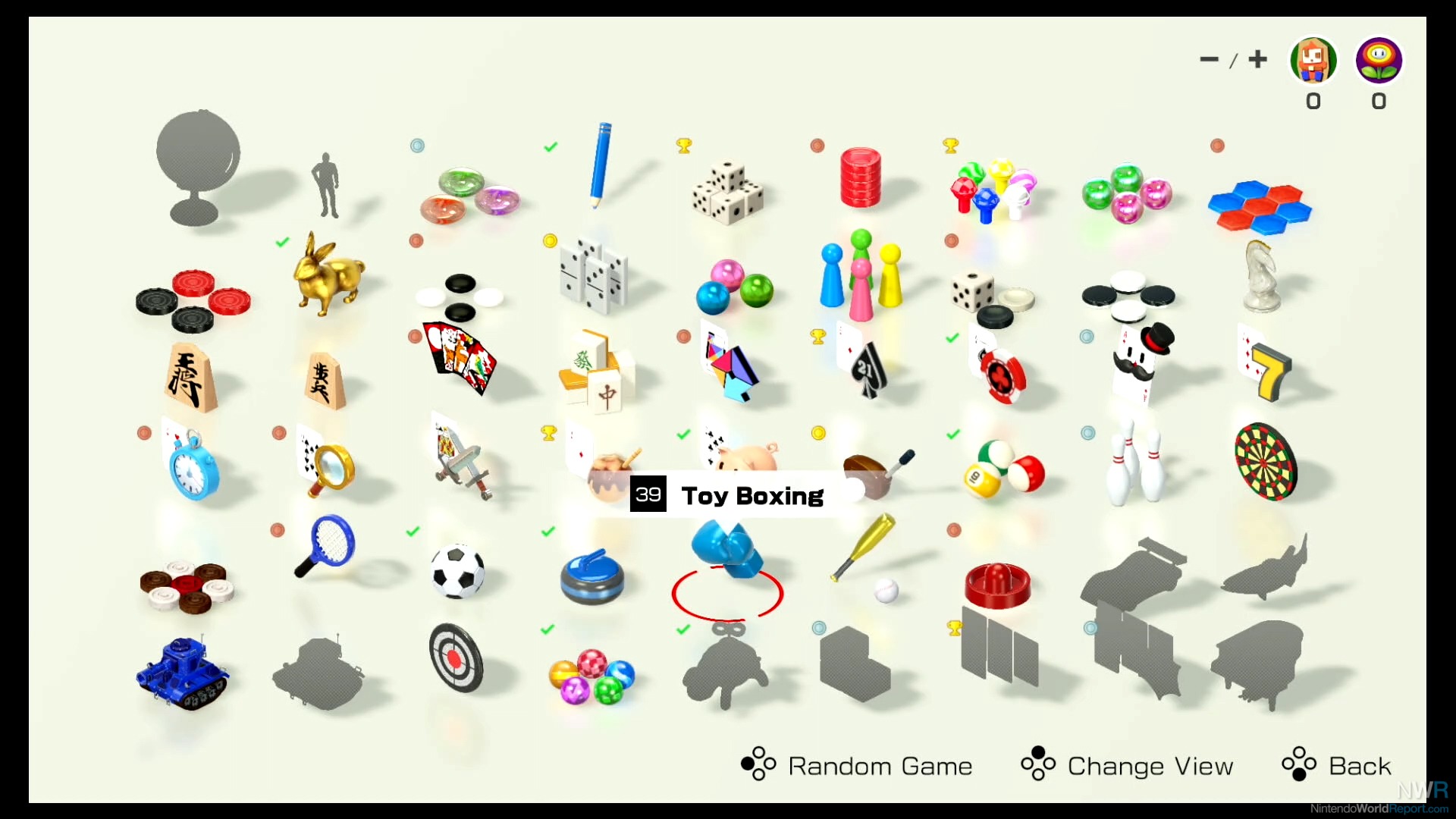 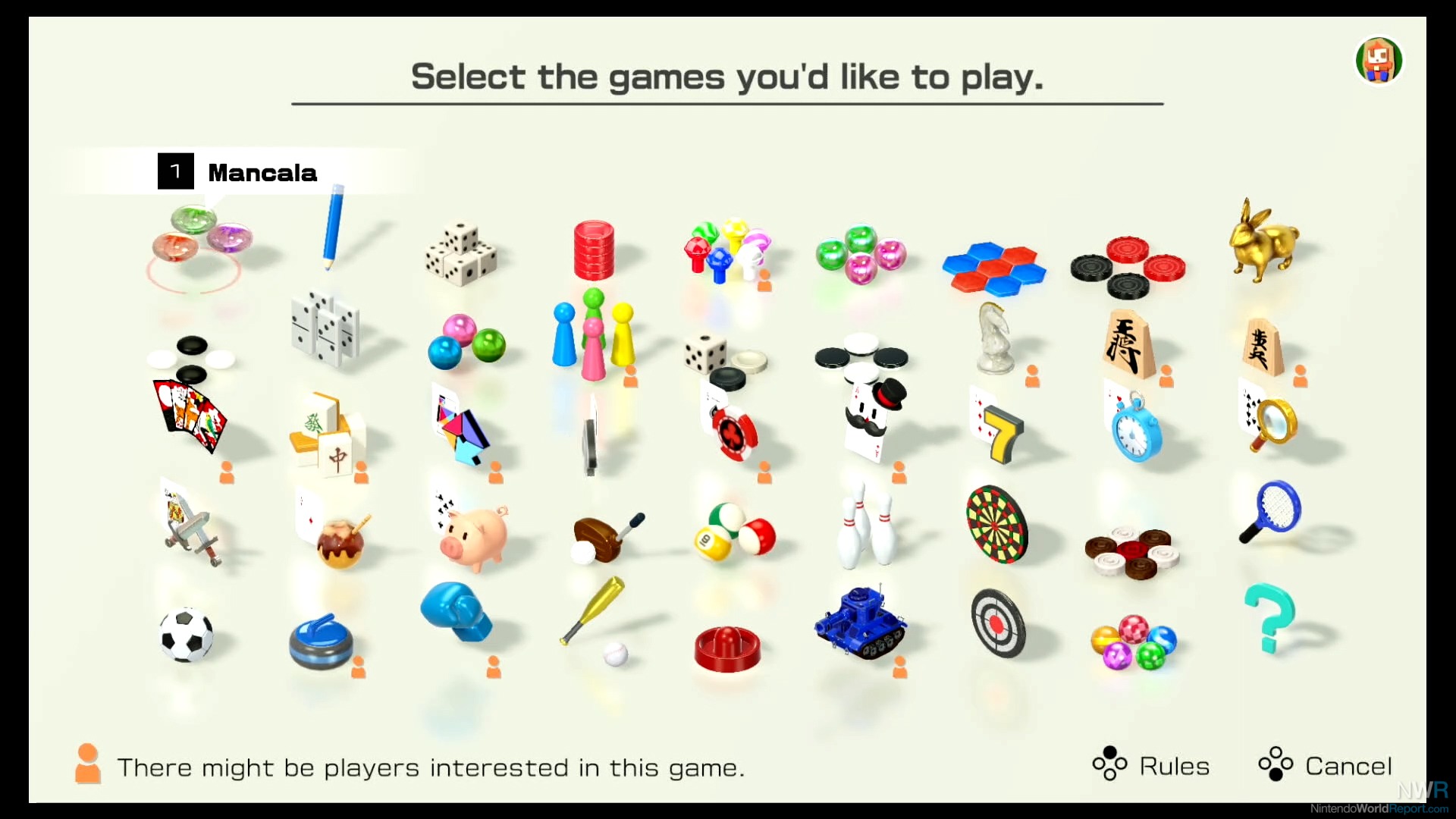 For online play, you can play nearly every single game with randoms or friends. The only limitations are Mosaic Mode games and single-player games (which are Sliding Puzzle, Mahjong Solitaire, Klondike Solitaire, and Spider Solitaire). Once again, check out our review for the finer details, but hopefully this rundown helps you out with your Clubhouse Games contemplation.