Fate/Grand Order is infamous for being one of the world’s highest grossing mobile games. A spinoff of the popular Fate franchise, Fate/Grand Order (FGO for short) soared to popularity due to a combination of endearing characters based off historical and mythical figures, a compelling story that somehow captures your attention, and a gacha-based gameplay mechanic that people know is a trap for their wallets but still somehow gets their money.

Fate/Grand Order: Absolute Demonic Front Babylonia is an adaptation of the mobile game’s seventh story arc. Since it was chosen as the result of a popularity poll for the game’s third anniversary, the Babylonia arc was adapted in isolation without the previous six stories leading up to it, meaning the anime’s production team with their work providing exposition for newcomers cut out for them 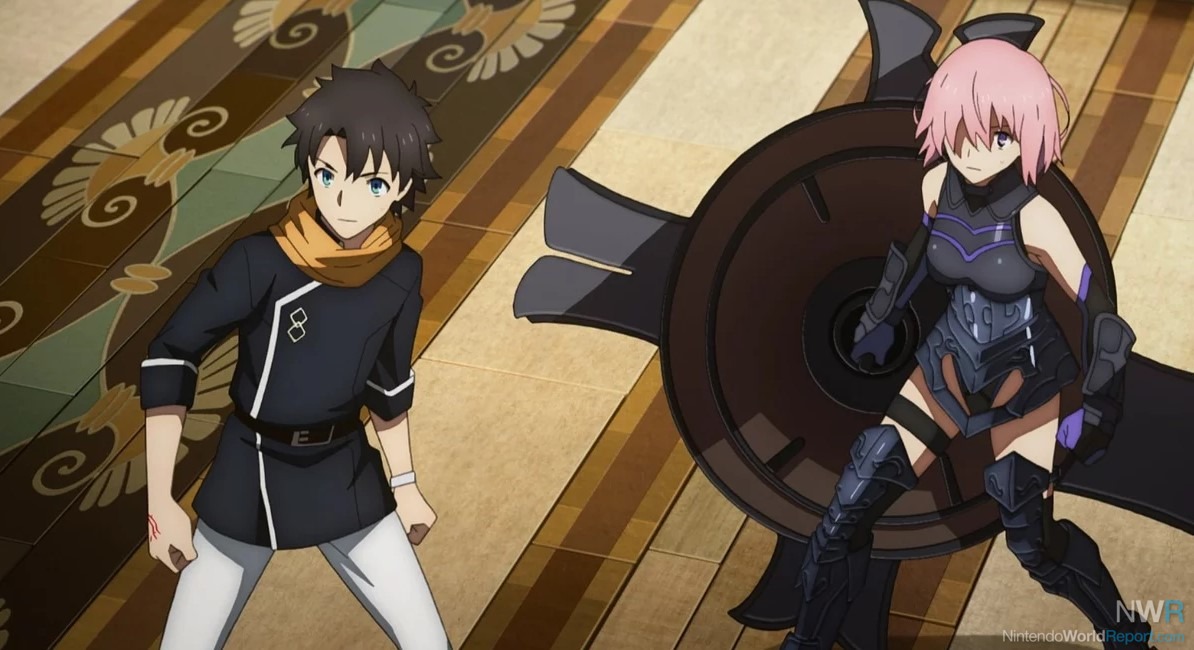 The series revolves around a pair of main characters. Ritsuka Fujimaru is the silent protagonist who acts as a stand-in for the player. Though Ritsuka’s gender is player-decided in FGO, the anime chose to make them male. The other main character is Mash Kyrielight, Ritsuka’s partner in this adventure. Mash is what’s known in the Fate world as a Servant: a legendary historical figure who has been summoned to the present to fight for a mage acting as their Master. Mash is Ritsuka’s Servant, though she isn’t strictly a historical character. Don’t worry, it’s complicated—most things are when trying to explain Fate lore, and Babylonia tends to gloss over a lot of it.

Normally these Servants would be summoned to fight in a battle royale tournament known as the Holy Grail War, but FGO has a different conflict: history is being destroyed by mystical forces of unknown origin and Ritsuka—along with the organization Chaldea—works to save humanity by traveling back in time to stop these “Singularities” from ruining history. If you’ve seen Time Squad, the premise is mostly the same; the heroes travel back in time to prevent history from being changed.

As the show’s name would imply, the ancient nation of Babylonia is the setting for the seventh singularity. The animation team went to a surprising amount of work to properly portray what life would be like in ancient Mesopotamia for this anime. The scenery and basic day-to-day cycles were assisted by a proper historical research team to assist the animators. It’s clear the team was given quite a budget to make this anime as good-looking as they could, and for the most part this same quality was retained throughout the series. 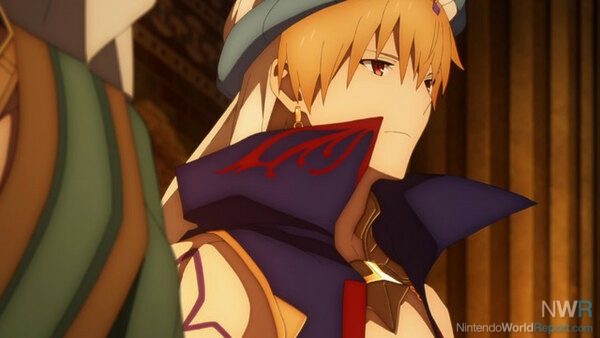 The characters are, for the most part, famous historical and mythical legends that have been summoned to assist or destroy Babylonia. The anime does give token exposition about each of them, but there is a low-key expectation that the viewer is already familiar with some of them—whether it be from knowing their history or from playing FGO. Some are fairly easy to get through cultural osmosis; plenty of people have heard of King Arthur’s court wizard Merlin, or the original hero from the Epic of Gilgamesh himself. Meanwhile some more obscure figures such as Ushiwakamaru or Quetzalcoatl may be lost on casual viewers.

The show’s soundtrack is excellent, featuring epic instrumental remixes of the mobile game’s music. The sound effect mixing however does have its fair share of detractions due to how loud and booming certain fights can be. The heavy bass sounds in explosive action pieces can be a bit too much when you’re wearing headphones or have a subwoofer hooked up to your home theater. 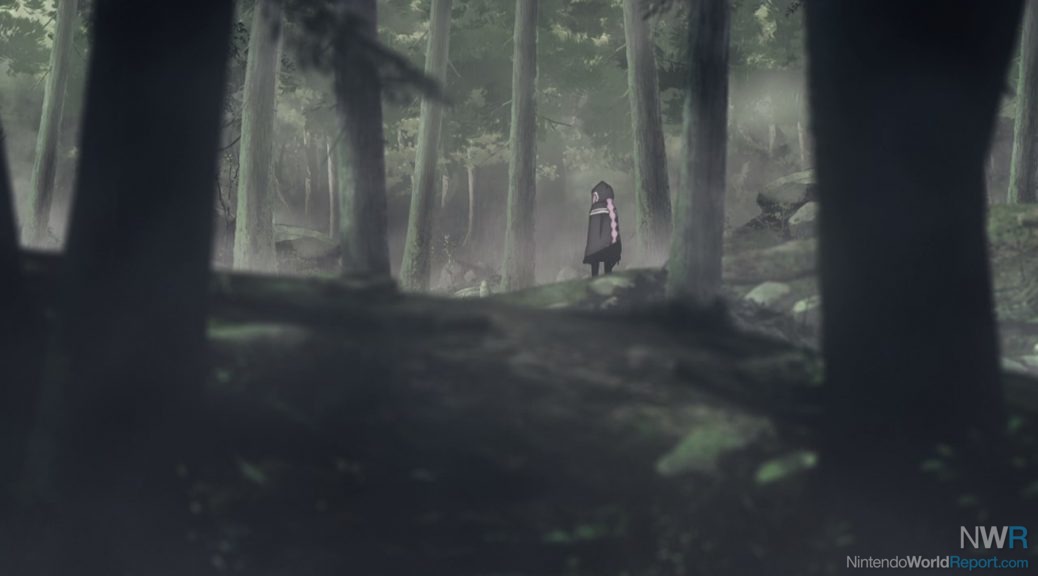 The actual plot and pacing of the show sadly suffers from its focus on appealing more to fans of the game than it does to newcomers. The show does its best to try and help new fans along by explaining more obtuse concepts and character motivations in a clear and concise way, but a lot of it can be hard to follow due to the story’s condensed runtime. Still, if you’re in the mood for an adventurous anime that doesn’t hold back its punches, you could do worse than this show.

So would I suggest watching this anime if you’re a fan of Fate? Absolutely. Would I suggest watching this anime if you’re new to Fate period? Probably not. There’s sadly no ‘good’ entry point to Fate—as fans will be happy to disagree with each other over—and Babylonia doesn’t do much to fix that problem. Regardless, Fate/Grand Order: Absolute Demonic Front Babylonia is a show made to turn an epic chapter of a long mobile game into an epic anime, and with its flashy animation and fun fanservice it succeeds on that front.

This article was written by Clayton Jessen.