Seeing Streets of Rage 4 and Windjammers 2 next to each other at PAX South just made sense - beautiful, hand-drawn graphical sense.

The evolution of Dotemu over the past few years has been enjoyable to see unfold. For years, they primarily worked on emulation and porting of retro games. Now? They’re making their own brand new retro games. They first popped up on my radar in a big way with 2017’s Wonder Boy: The Dragon’s Trap, a faithful and stunningly gorgeous remake of a 1989 game that I said I was “blown away by how ahead of its time” it was. Wonder Boy was an important game for Dotemu because that’s what led to Streets of Rage 4. 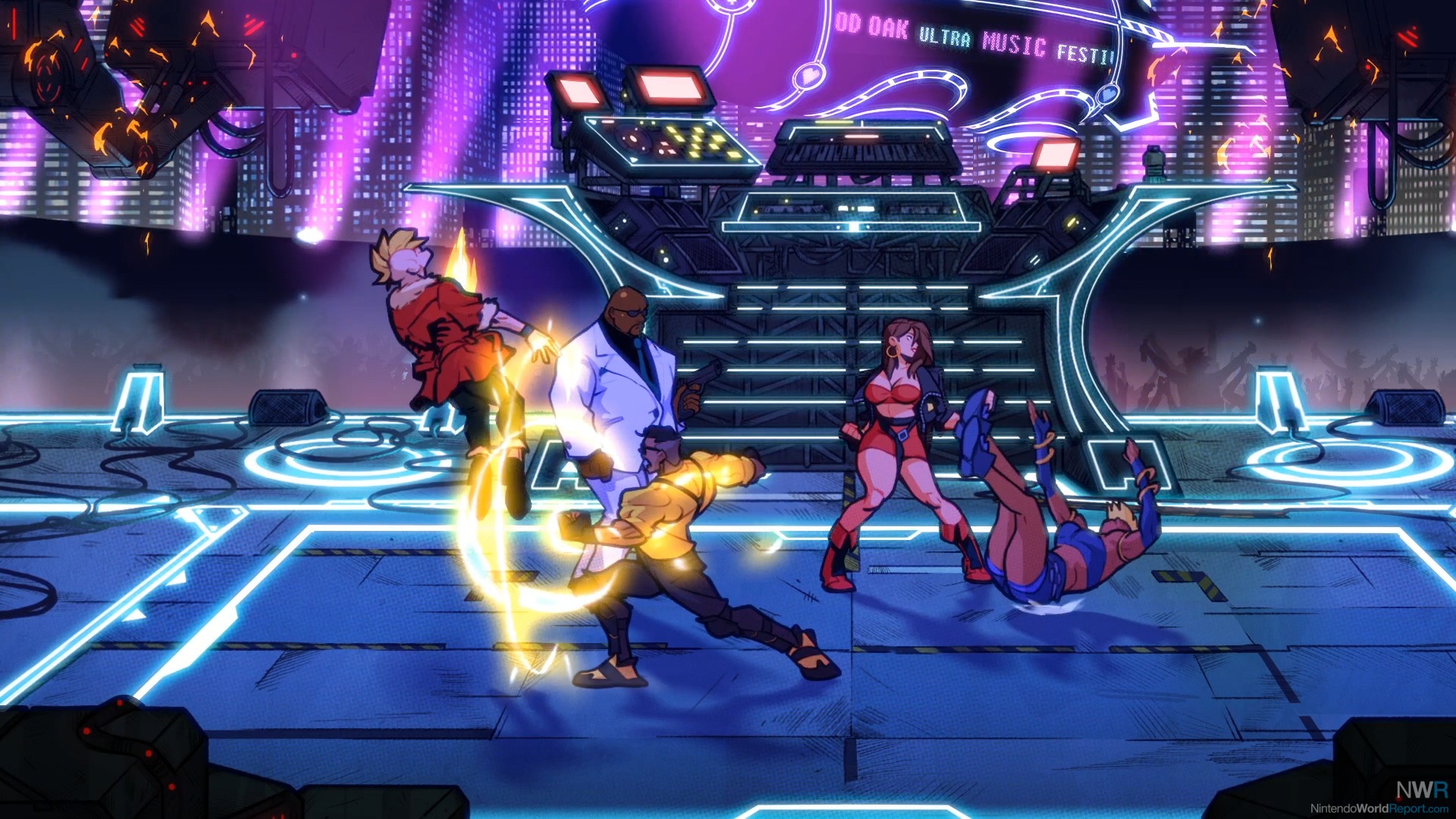 To make the Wonder Boy remake alongside developer Lizardcube, Dotemu had to talk to Sega about licensing the original game. While Wonder Boy III is a classic, it didn’t carry quite the same cache as Sega’s bigger properties, but when Dotemu and Lizardcube did an exemplary job with the remake, meetings with Sega led to bigger fish. In their pitch, Dotemu shot for the moon, proposing making Streets of Rage 4. Sega approved and soon Dotemu, Lizardcube, and Guard Crush Games, who were fresh off making an indie game heavily inspired by Streets of Rage in Streets of Fury, set off to make a brand new Streets of Rage game that would continue where 1994’s Streets of Rage 3 left off after 25 years. According to a Dotemu representative at PAX South, this all happened around 2017, meaning when Streets of Rage 4 launches in the first half of 2020, the whole process will have been a three-year journey.

Playing Streets of Rage 4 at PAX South was a dream. I don’t consider myself a full-on beat-’em-up connoisseur, but I’ve played my fair share of older Streets of Rage games and this imperceptibly felt exactly how I remembered those old games, but now with splendid hand-drawn graphics and art. The character variety was on display in this demo as well. Series stalwarts Axel Stone, Blaze Fielding, and Adam Hunter were all playable, with Adam showing the in-game decade that has transpired more than most. Dude hits like a truck and is rocking a sick beard. A fourth character, Adam’s daughter Cherry Hunter, might be my favorite in the demo. She’s a quick, nimble fighter who wields a guitar that unleashes doom when her special attack is triggered. A lot went into tweaking and retaining the feel of Streets of Rage while making sure it felt like a sequel and not an homage. A new special attack can regen health, while enemy juggling has been implemented as well. 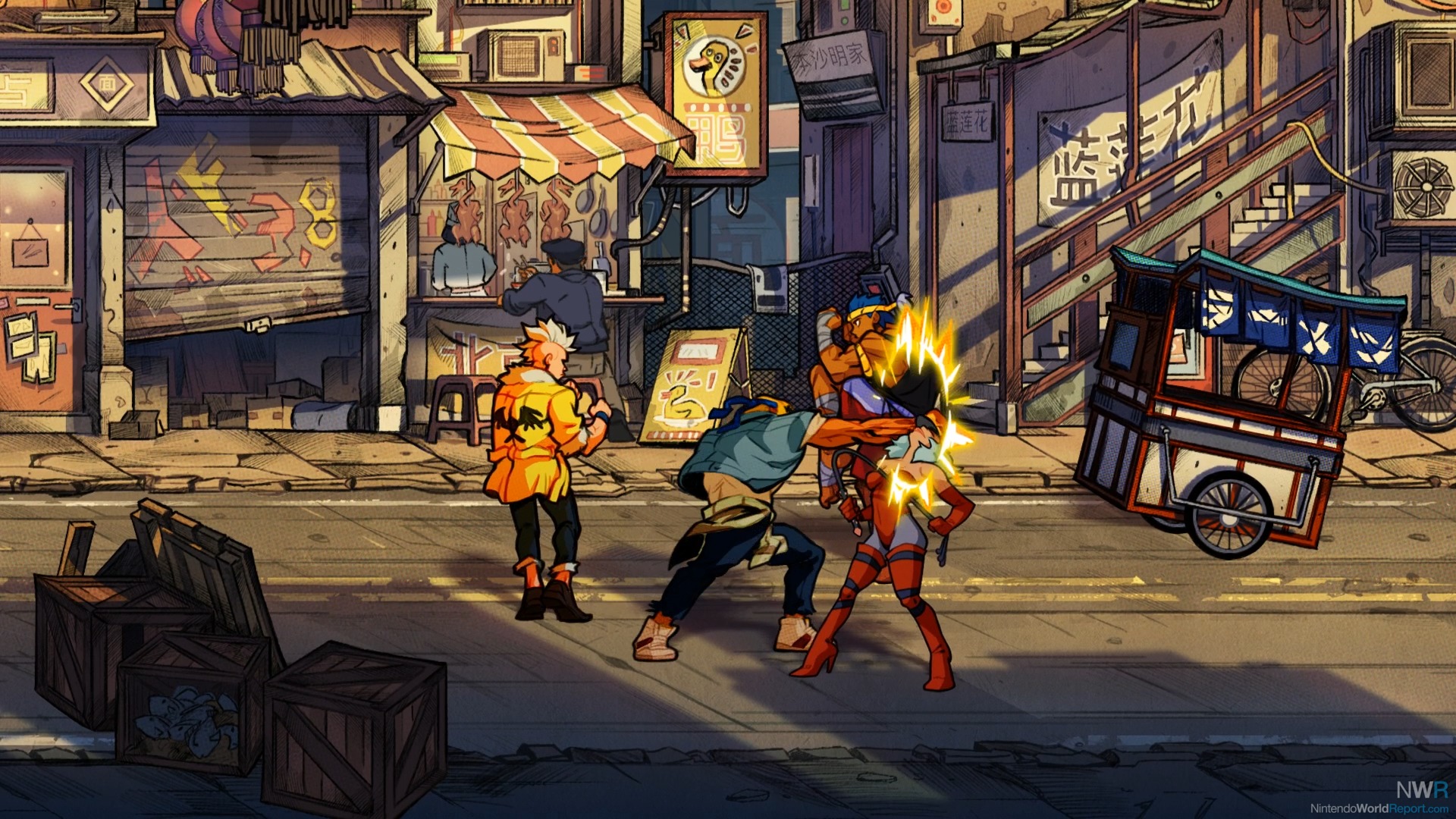 On top of the feel of the gameplay is the visual flourishes, which are as elegant and majestic as you’d expect from the wizards behind that Wonder Boy remake. Everything flows beautifully and it feels like the art from the original games has just been embellished and expanded upon. While I couldn’t hear much of the music on the show floor, the lineup of composers for Streets of Rage 4 is astounding. Thankfully, series composers Yuzo Koshiro and Motohiro Kawashima are returning in addition to legendary composer Yoko Shimomura, Jet Set Radio composer Hideki Naganuma, and Ninja Gaiden composer Keiji Yamagishi. It’s an all-star lineup. I remain excited for Streets of Rage 4 when it comes out hopefully in the next few months, but I might be more jazzed for the inevitable vinyl release. 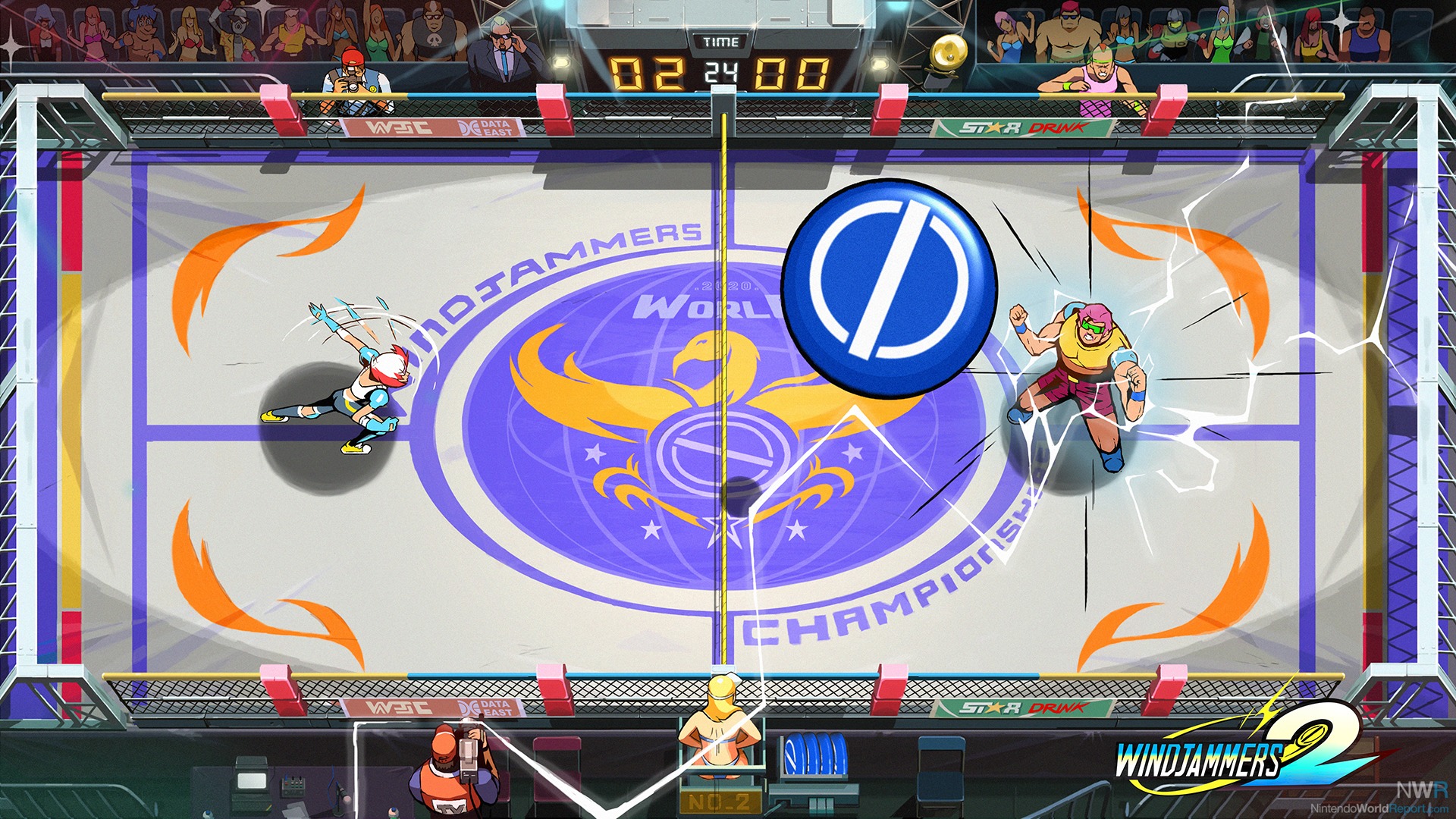 On the flipside, Dotemu’s other PAX South demo isn’t a game I have a history with, but good lord, Windjammers 2 is popping. Due out on Switch (and Stadia and PC) later in 2020, this sequel to the resurgent arcade game (also available on Switch) just feels like a sequel to the original, just 25 years later. Much like Dotemu’s Streets of Rage 4 origin story, Windjammers 2 got off the ground when they pitched Marvelous Entertainment the idea of a new entry in the series. The very faithful sequel features old and new characters as well as some added mechanics. My knowledge of the nuances of Windjammers is low, but my excitement for breaking out this dynamo local multiplayer game out in the future is high.

Dotemu is the kind of company I want to see survive in the volatile games industry and with their track record, my hopes are high. I’m looking forward to Streets of Rage 4 and Windjammers 2 on Switch because they’re both embodiments of a modern retro style that hopefully is the future of that type of video game. If you wanted new entries in Streets of Rage and Windjammers after multiple decades, the folks at Dotemu are doing just that and it rocks.