Shovel Knight: Treasure Trove wasn't built in a day; it was built in front of all of us for six years.

In March 2013, the then-brand new developer Yacht Club Games took years of combined WayForward experience to Kickstarter to fund Shovel Knight, a game that they detailed in their campaign as a “sweeping classic action adventure game with awesome gameplay, memorable characters, and an 8-bit retro aesthetic.” Further explaining their project by saying that “you play as the eponymous Shovel Knight, a small knight with a huge quest.” In a way, Yacht Club themselves were Shovel Knight, and their huge quest finally wrapped on December 10, 2019, more than six years since the Kickstarter launched.

In those early days, Yacht Club was a far different, self-described scrappy bunch, as David D’Angelo and Sean Velasco detailed to us via email. “We used to work 24 hours a day, 7 days a week to make sure Shovel of Hope [the initial game] released as fast as possible. With Shovel Knight’s success, we were able to build up a little bit of a company, so we had way more help getting every game that’s part of Treasure Trove out the door.” 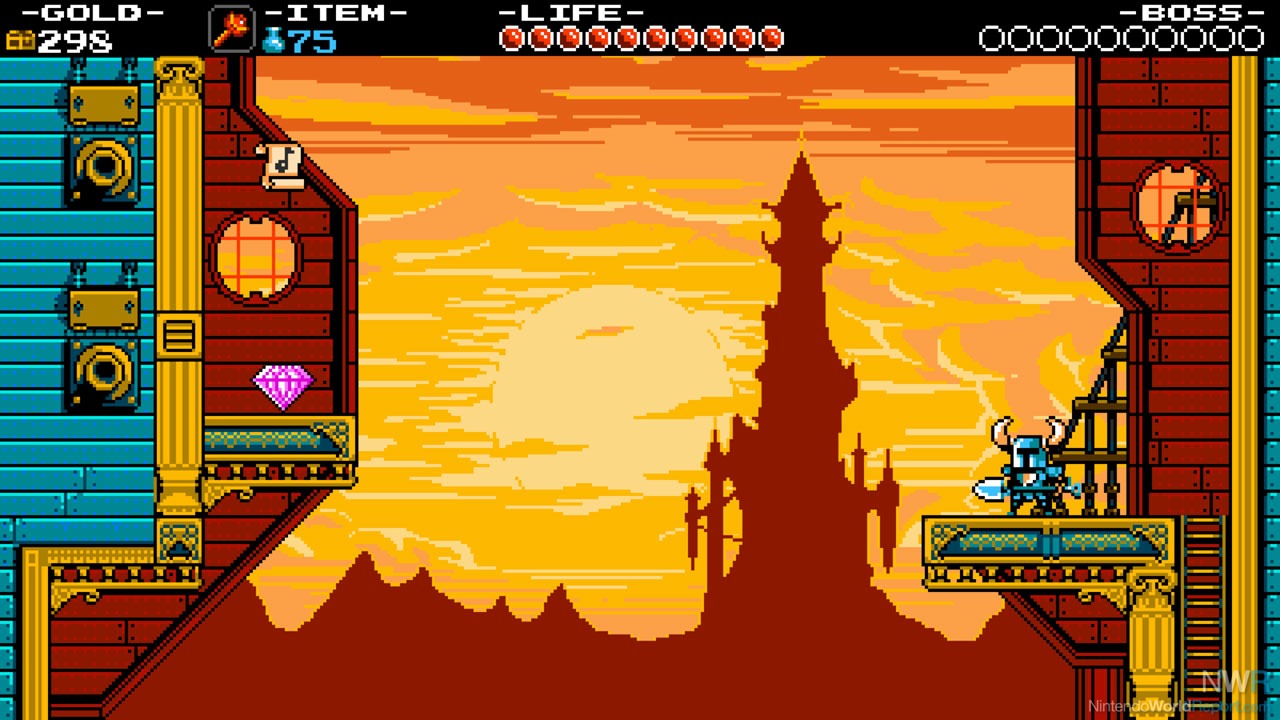 The success of the Shovel Knight Kickstarter pushed the game from being one project into ostensibly five, thus necessitating the rename of the package to Shovel Knight: Treasure Trove. In 2015, came Plague of Shadows, the first free expansion, which starred boss Plague Knight in an adventure that closely paralleled Shovel Knight’s initial foray, but with wildly different mechanics based around Plague Knight’s bombs. The next sizable expansion was 2017’s Specter of Torment, which starred Specter Knight in a more distinctive campaign with its own unique hub. The final two pieces of the puzzle came out this December, with King of Cards and Showdown. The former is Yacht Club’s biggest game yet, starring the Wario-esque King Knight in what amounts to an entirely new game with its own strategic card game. Shovel Knight Showdown is an absurdly jam-packed battle mode that honestly might rival Smash Bros. in some respects.

If you bought Shovel Knight back in 2014, you’ve been rewarded greatly with multiple new games. “Our biggest takeaways are [that] it’s easy to get carried away and promise too much, and [that] it’s helpful and also really fun to involve your future fans in the game development process,” D’Angelo and Velasco said. “All of Shovel Knight’s stretch goals led to us working on the game five years longer than we expected. But in the end, since we built these games with our community of backers, we created something we think is truly special and meaningful.” 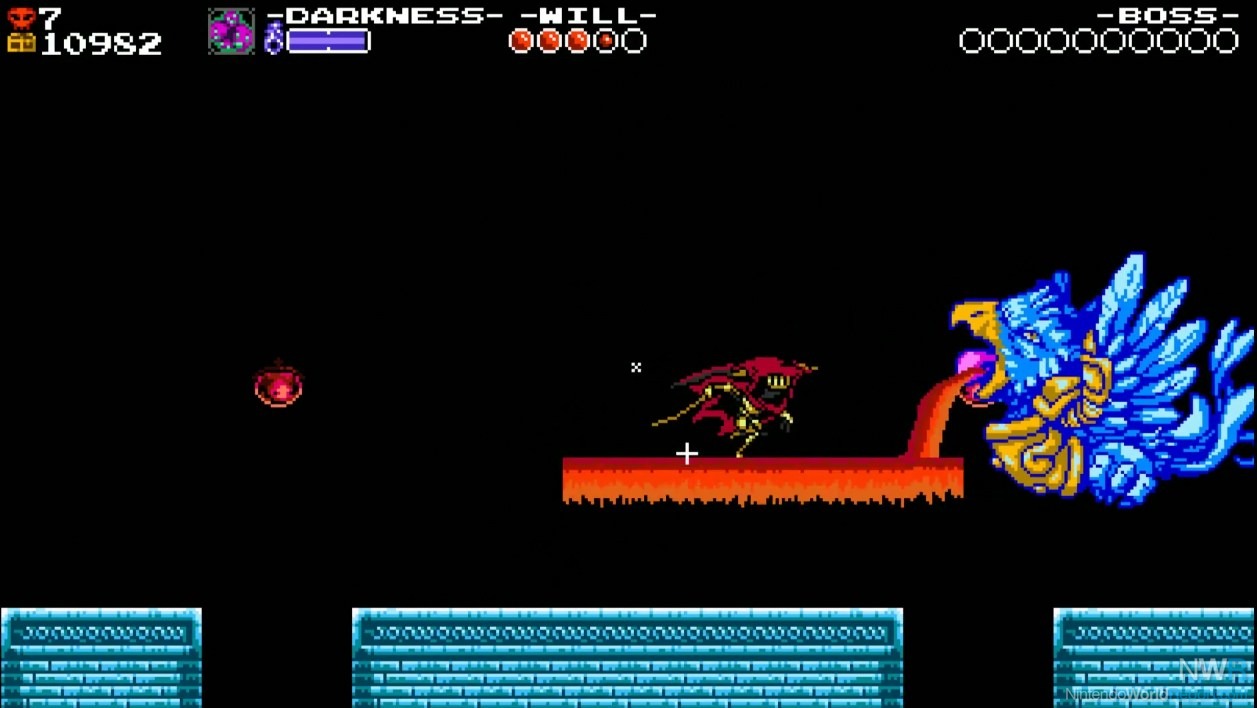 In the last half-decade, Shovel Knight has guest-starred in, by our estimates, every indie game on the face of the planet. Humorously, Yacht Club never sought that out. “We’re always contacted by the developers making the game, and when they seem particularly passionate, then we’re all for Shovel Knight making the leap to another game,” the pair told us. “We love being able to spread the Shovel Knight cheer.”

That even extended to Nintendo, who reached out to Yacht Club about including their shovel-wielding hero into Super Smash Bros. Ultimate. “We were obviously ecstatic,” D’Angelo and Velasco recounted. “We helped go back and forth to figure how the character looks, but Nintendo really has a mastery of their craft and didn’t need much help from us.”

Outside of those guest spots, Yacht Club’s founders have lived the dream the past several years, winning accolades, meeting fans, and even meeting the likes of Koji Kondo (famed Nintendo composer) and Manami Matsumae (Mega Man composer who actually contributed music to Shovel Knight). As D’Angelo and Velasco said: “It’s been a wonderful adventure, and we’re truly thankful to everyone for supporting us every step of the way.” 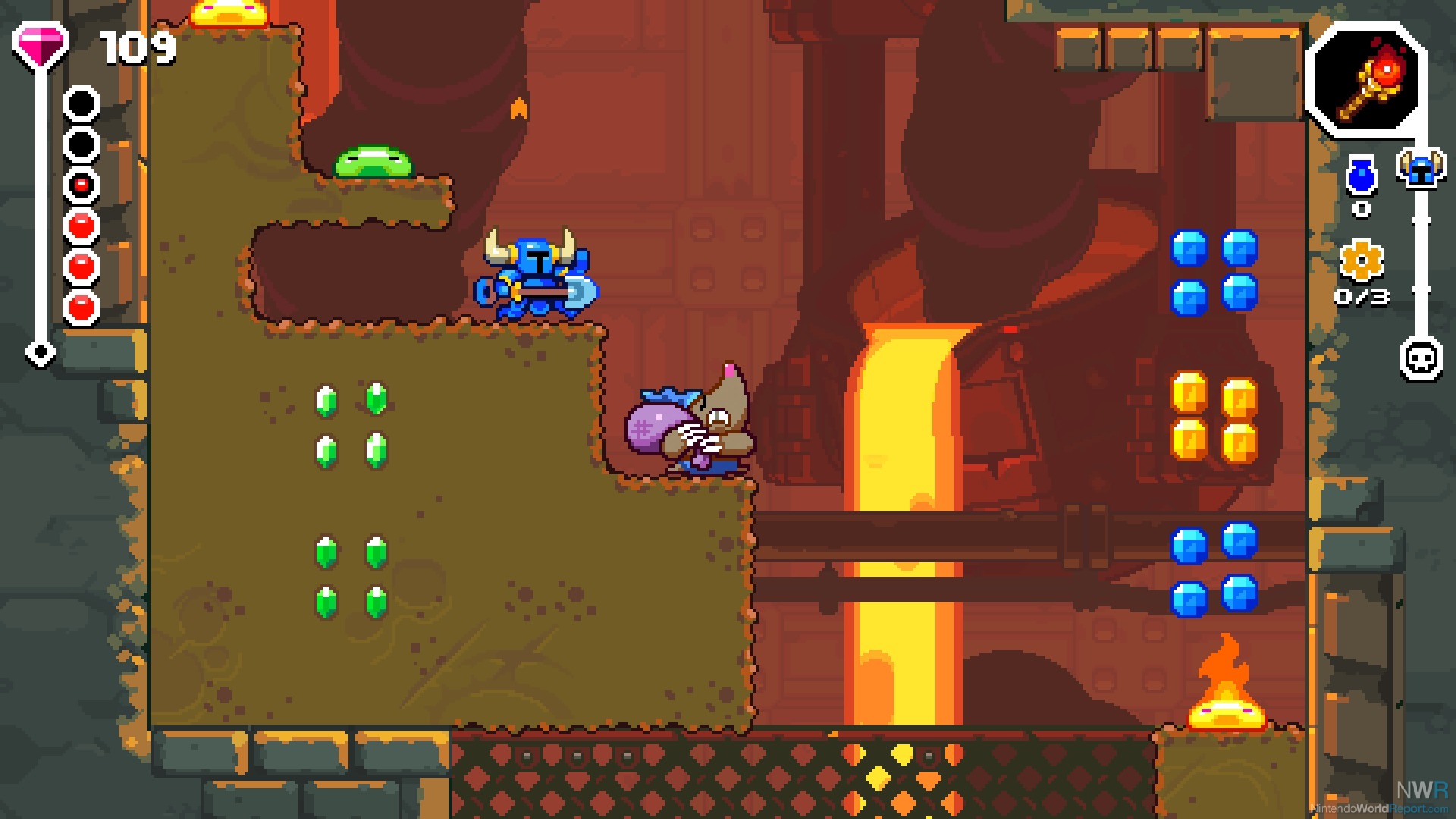 The future is bright for Yacht Club Games as they are now finally finished with the Kickstarter they launched four months after the launch of the Wii U. The plans are to continue Shovel Knight, taking the hero to new places, genres, and more. Officially though, Shovel Knight Dig, their collaboration with Nitrome, is the only announced project. They do have other projects, though, with Cyber Shadow, a game from Aarne “MekaSkull” Hunziker they are publishing, set for, hopefully, a 2020 release. They’re teasing “something new” as well. Whatever the next project is from the core team behind Shovel Knight, it likely won’t be Shovel Knight related. But no matter what, Yacht Club will follow the code of Shovelry as they Slash Mercilessly and Dig TIrelessly. And hopefully make Shovel Knight 64 one day.