This Week in the Nintendo eShop (January 18)

Whether you’re looking for a house with guns, a dark dungeon, or slimes with aspirations, we got you covered this week.

After the wild insanity of Nintendo Labo’s reveal, we’re back to the eShop grind. If you’re not stoked for Nintendo make cardboard wonder for Switch, then check out some of these games. A chunk of them are excellent. While you read these write-ups, ponder how these games could be improved or tweaked with Toy-Con support. Maybe the house Toy-Con can be used in Gunhouse? Maybe the handlebar Toy-Con can be used for exploring in InnerSpace? The world is your cardboard box. 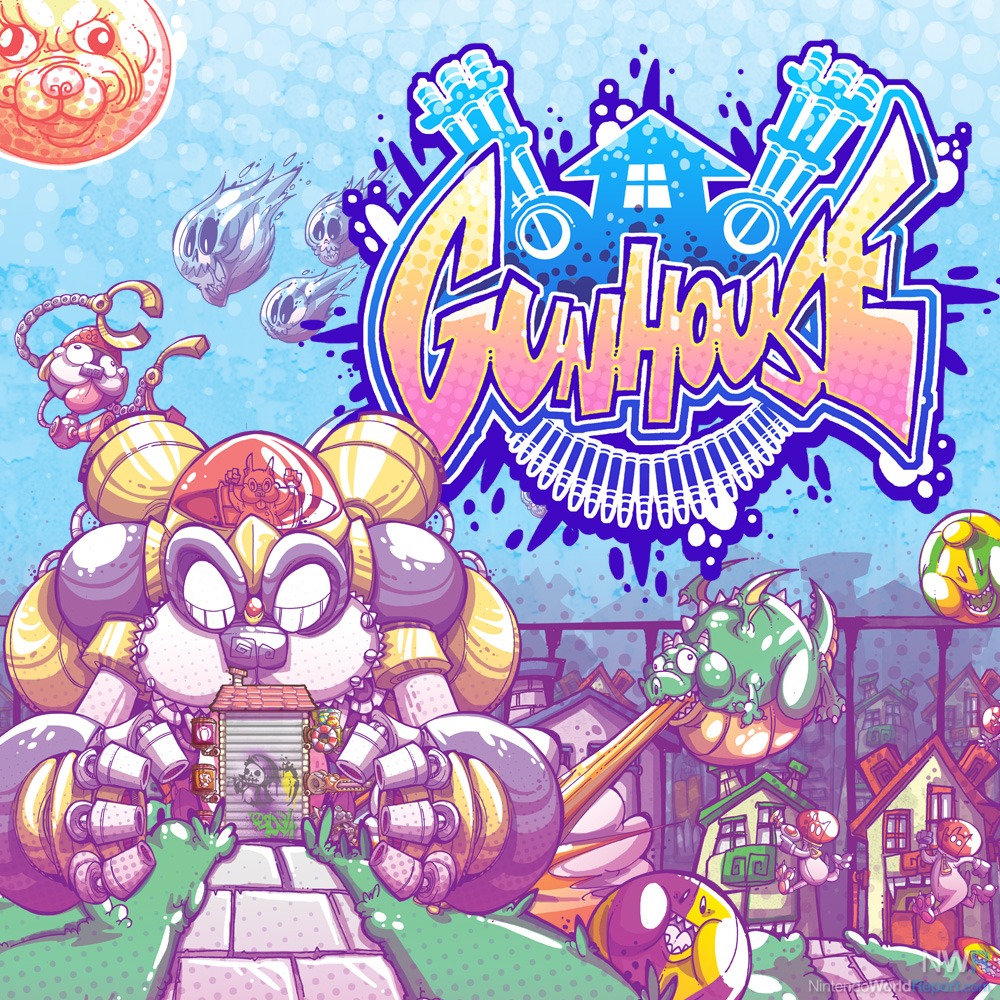 Before I say anything that could be construed as a bad word about Gunhouse, let me just say that I f***ing love Gunhouse. It’s a weird little combination of puzzle and tower defense that has amazing art and a killer soundtrack from Disasterpeace. The story isn’t too long, but it’s a chill, engrossing game to play once you understand the balance of the turn-based tower defense structure. You try to make as many matches to power your guns and special attacks during a time-restricted puzzle phase, and then you time your attacks against enemy hordes during the defense phase. It’s rad. I think the price is a little high, especially compared to mobile versions that are a fifth of the price, but I recommend you should play this game somewhere because it’s so damn cool. - Neal Ronaghan (Check out the full review) 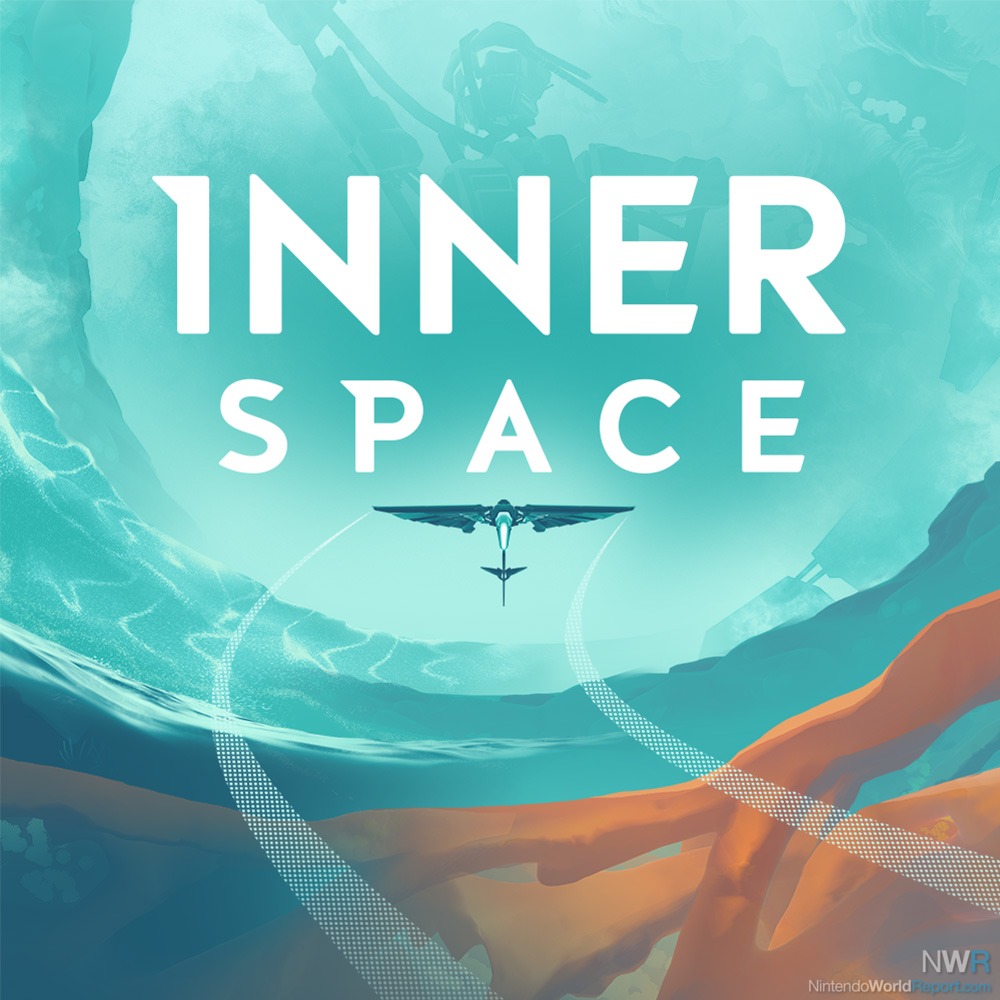 The sense of exploring and discovery is a big approach many game developers try to implement and build off of in their titles. Observing the world and discovering not only new places but how the world works can really help create a unique atmosphere, and this seems to be at the heart of developer PolyKnight’s newest open-world flying exploration title InnerSpace. Although not perfect, it is a beautiful adventure inside and out that I won’t soon forget. When I first started, barely anything was explained to me. What was I? What could I do? Where was I supposed to go? As I made my way further through it, I soon realized that the mystery of my situation was really the whole theme surrounding the game, and an integral part of the adventure and atmosphere. - Perry Burkum (Check out the full review) 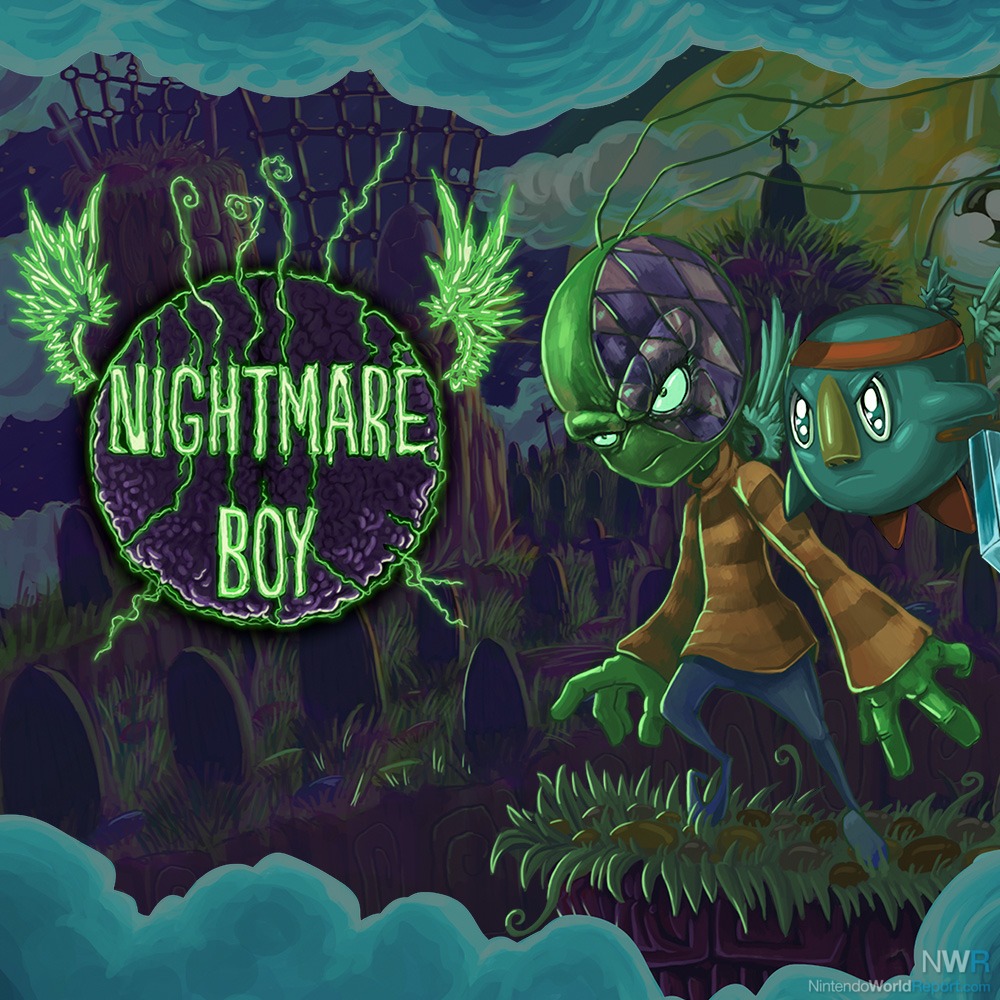 If you’re looking for an action platformer with a funky art style and some rough Metroidvania feels, you may want to check out Nightmare Boy. At least in the early going, the somewhat loose controls and lack of concrete direction are taking some getting used to, but it very much has its own distinct flavor so I can at least respect that. You’ll need to take things as they come and some of the level design is a bit different than I’m accustomed to so it is a learning experience. - Justin Nation 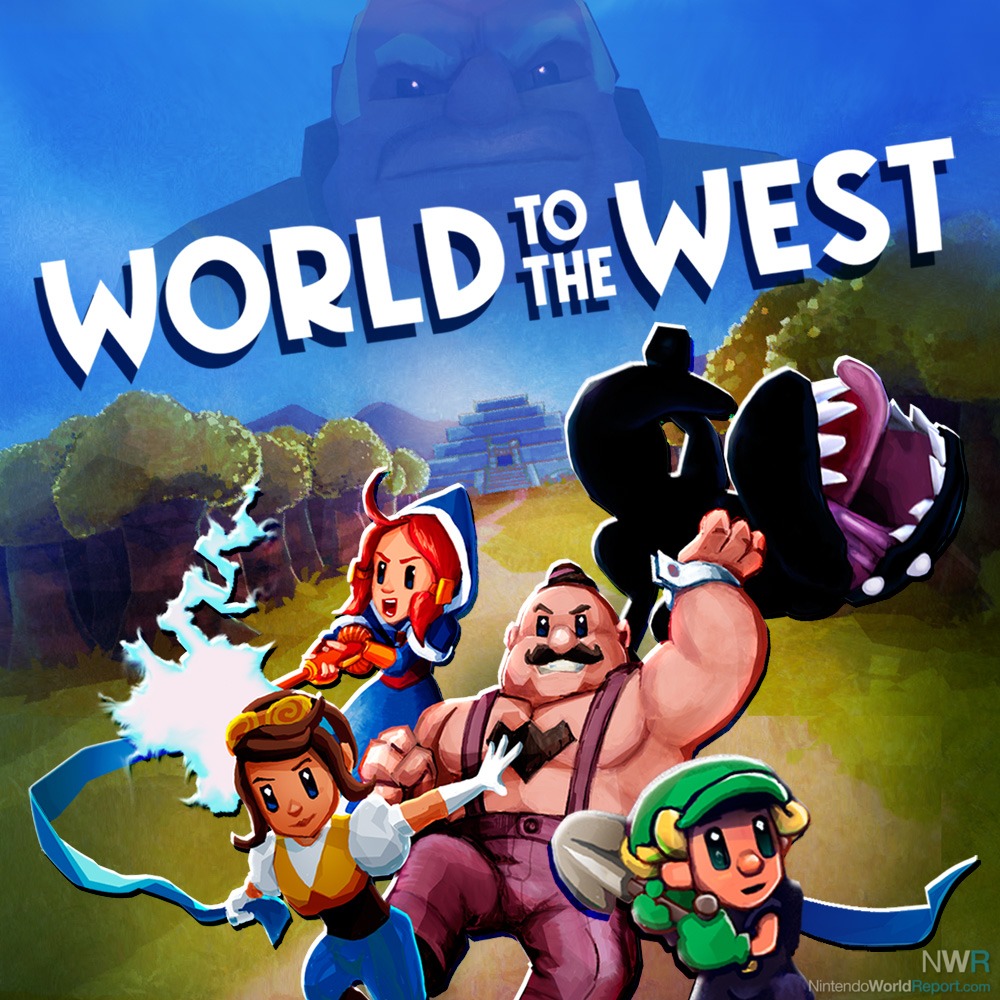 World to the West has a lot going for it, with four unique playable characters that are used in conjunction to solve awesome 2D Zelda-esque puzzles in a big top-down world. The art is elegant, looking like a hand-drawn cartoon. Some issues dragged it down for me, though, mostly the fact that switching between characters can get convoluted and tedious. Characters can be switched at almost any time, but when you switch, you go to where you last left your character. Checkpoints that act as warp points help, but you have to reach each checkpoint with each character. The puzzles and style are superb, but that problem takes this game down from “excellent” to “okay.” - Neal Ronaghan (Check out the full review)

Ambition of the Slimes (Released January 18; ) 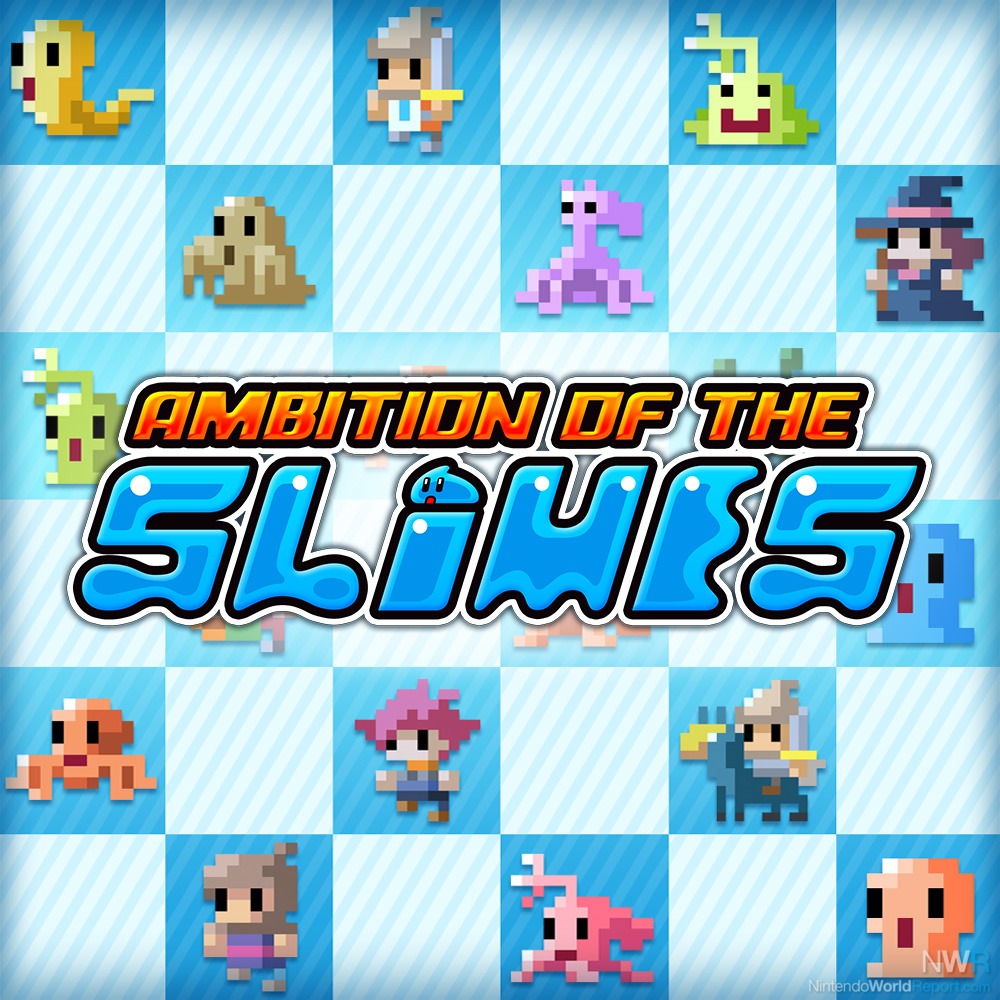 Name an RPG and it’s likely that the weakest enemy in that game is probably a slime. But what if slimes had a hidden power all along, a power that they only just now have learned how to use. Ambition of the Slimes puts you in control of a team of slimes that have discovered the key to their survival is to divide and conquer. Slimes claim the bodies of enemies by entering their throats, this allows them to utilize the fighting prowess of their rivals. The battles take place on an isometric map filled with different elevations and obstacles. Through turn based combat, they need to strategically possess the bodies of foes on the map and and then dispatch the remaining enemies using their bodies. The combat is surprisingly complex, enemies have many different types of attributes to consider. Not only does attack and hit power factor, but you also need to consider the elemental type of each character as well as their speed and attack range. What I first thought would just be a simple retro-styled game has turned into a strategic, thoughtful experience that I look forward to putting more hours into. - David Lloyd 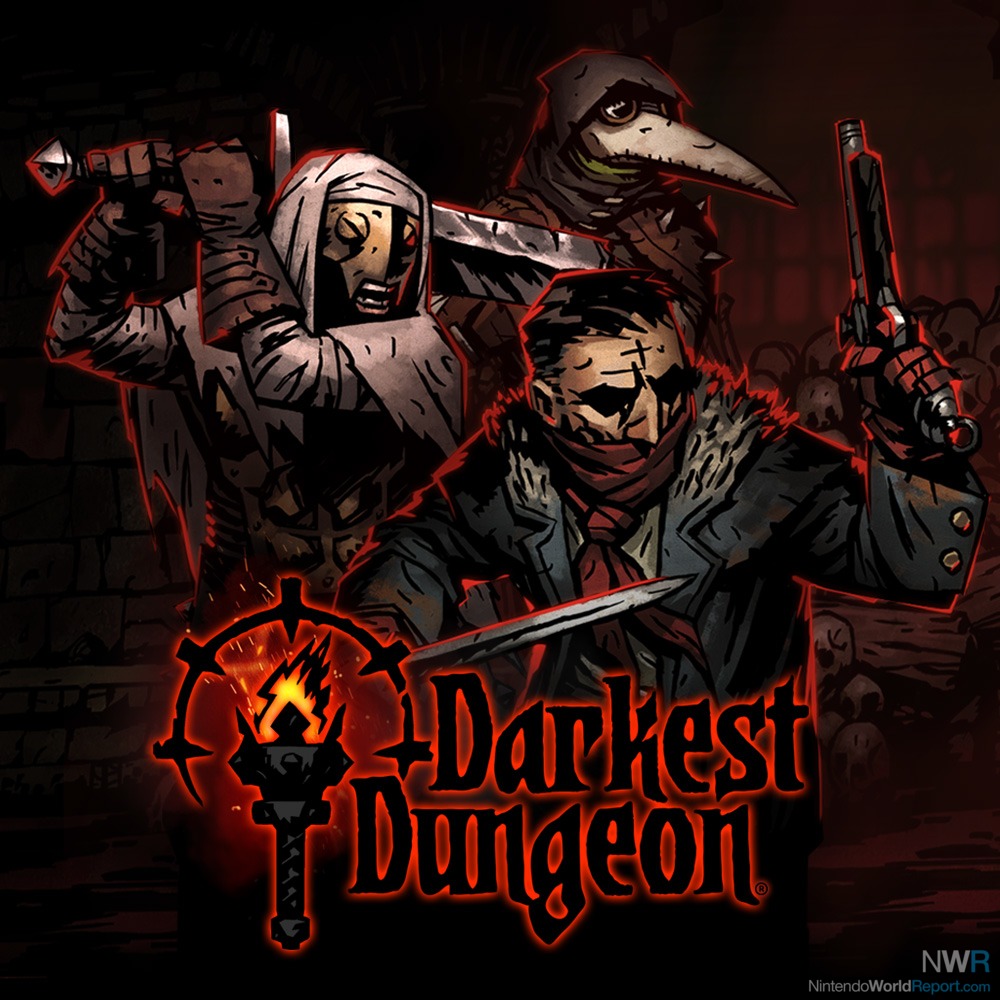 Over the past few years, I’ve come to enjoy board games like Betrayal at House on the Hill and Zombicide, where you play as a group of heroes often up against impossible odds. Sanity becomes a problem. Enemies can be overwhelming. Death occurs often. Darkest Dungeon elicits a lot of those feelings in a single-player turn-based RPG experience. With a variety of classes and random characters, you take four-character parties off to walk around dungeons to find loot, fight enemies, and try not to lose your mind. The characters develop over time, whether it’s positive or negative traits, new abilities, or even diseases. Your party will suffer heavy losses, but after every dungeon crawl, more potential heroes arrive in your town. It can be brutal, but it makes for some exciting moments. The turn-based combat isn’t too complex, but the UI is super overbearing. Fortunately, the ability to mix between touch and button controls makes it a little easier to facilitate once you learn the ropes. It seems intentional that the game overwhelms you with options and potential, since the whole thing is punishing and challenging, but I’d rather that challenge come from the gameplay and not the menus. I’m a few hours in and that tide seems to be turning, thankfully. I look forward to losing my mind further in these dark dungeons, and I hope Hewse, my Leper who has survived a few death-laden scraps, and Reynaud, my Crusader who just wrecks fools, can last a while. Knowing my experiences so far, both of those dudes are about to get brutally slaughtered though. It’s all in a night’s work in Darkest Dungeon. - Neal Ronaghan 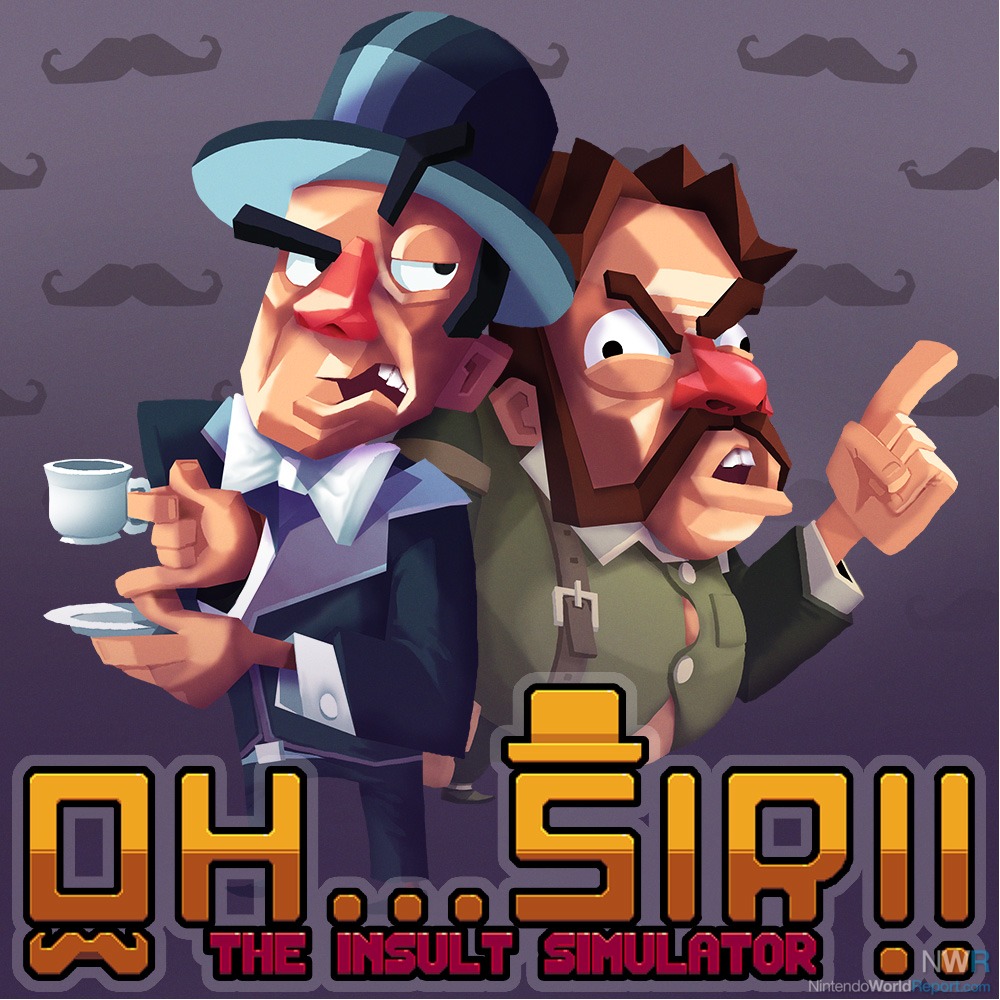 Two sides of roughly the same coin, but with different characters, settings, and themed insult elements, both of these games are utterly unique and undoubtedly silly. Nakedly inspired by Monty Python (there’s a stage in a pet shop featuring a parrot and many direct lines from the French taunter, among other things) you will verbally spar with either the CPU or a friend, choosing elements to try to string together the best barbs. There’s some strategy to be had here as well, with combos for repeating the same element on subsequent insults and style points awarded if you manage to find a weakness in your opponent’s ego. The Hollywood Roast changes up the elements for settings like an homage to Rock Ridge (and others) with a silver screen-oriented flair instead. While they’re not terribly complex for the price, they’re good for a few hours of silliness. - Justin Nation 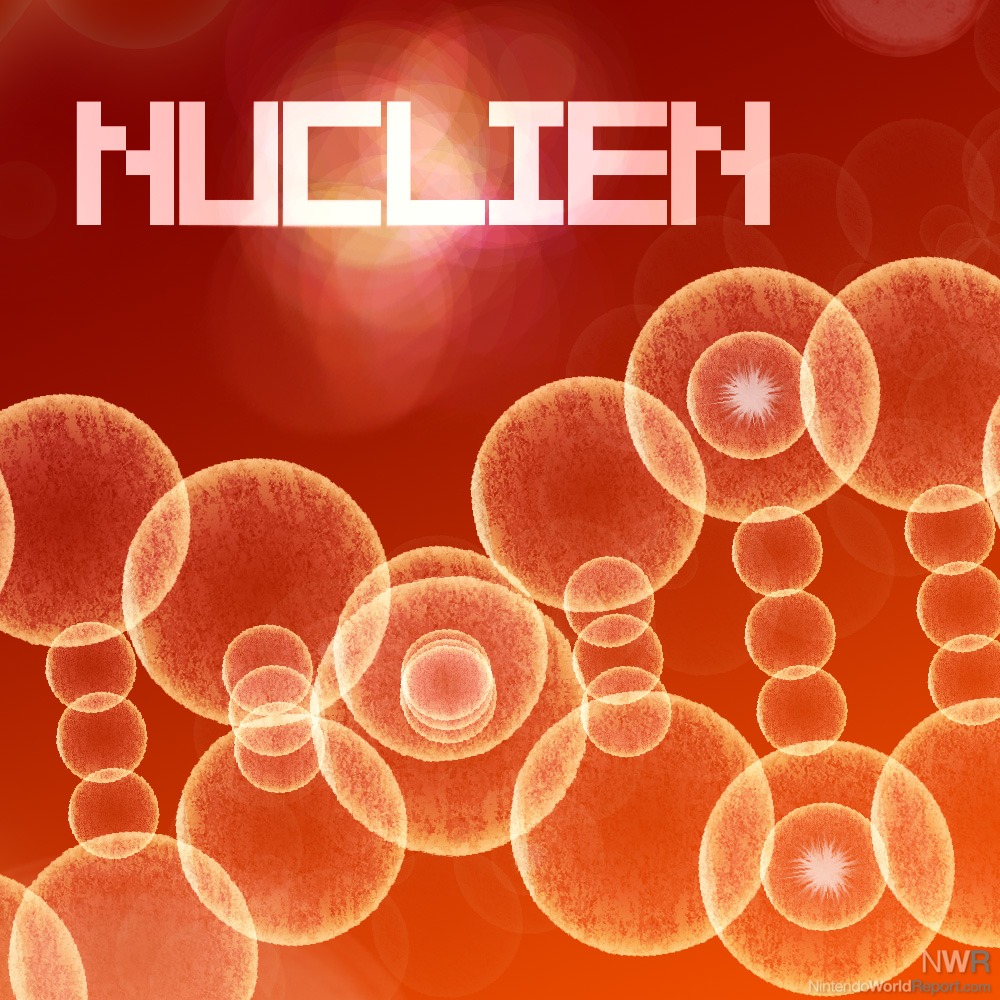 To me, Nuclien feels like a lost extended mini-game from the Brain Age series. Played only in handheld mode with the touchscreen, in Nuclien your focus is on touching the numbers that appear on your screen before time runs out. While this initially plays out a bit like a reaction test as you progress, you’ll begin to have to learn basic rules like numbers in circles have to be tapped in descending order while numbers in squares have to be tapped in ascending order. Larger blocks that can break down into multiple smaller blocks further complicate matters and when you complete all 4 of the normal sets of levels the game really kicks into the next gear by changing the background color on alternating rounds meaning that all of the rules you’ve gotten ingrained in your head now work in reverse. Barebones but cleverly implemented, for a budget price I found it quite satisfying. - Justin Nation 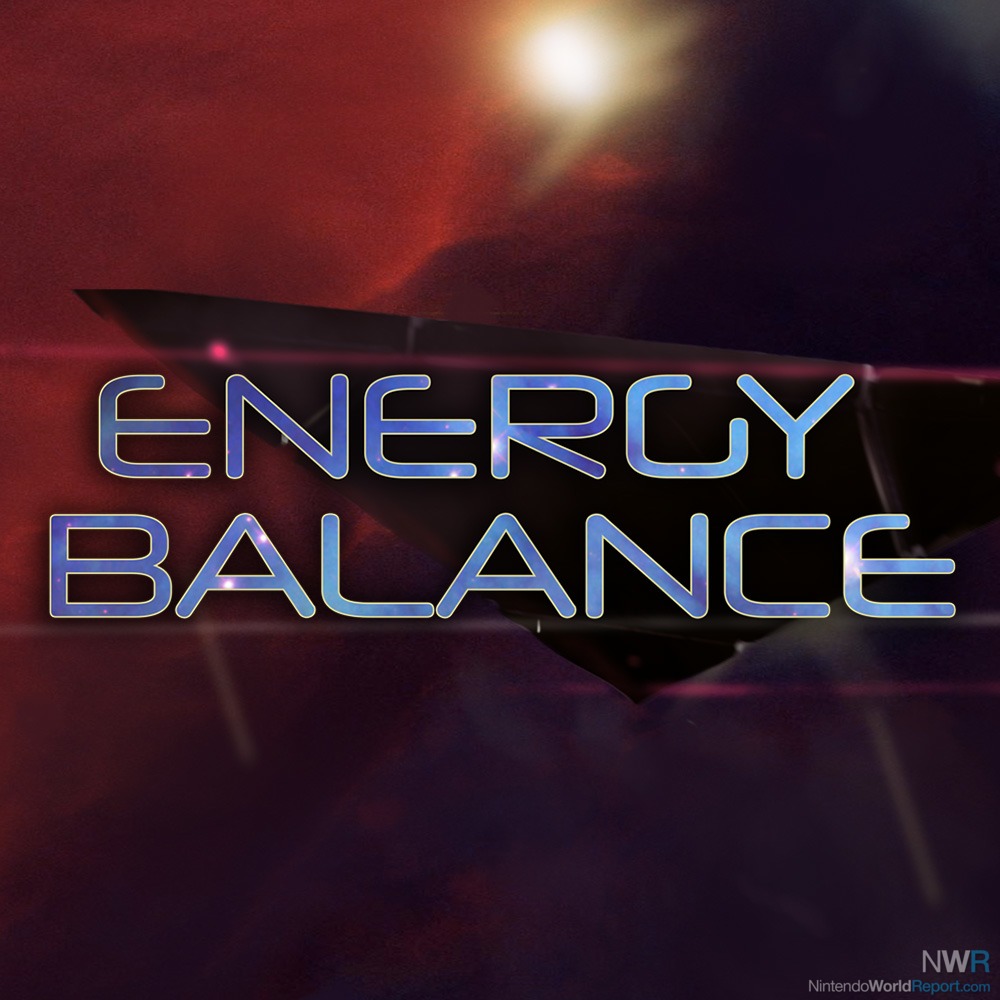 As the follow-up to the dreadful Energy Invasion, Energy Balance really didn’t have that big of shoes to fill. This game sees you moving numbers to make various lines of numbers. The positives and negatives need to line up in every segment of the puzzle, requiring you to do a lot of tinkering. There is a decent amount of puzzles and even additional modes to boot, but the problem? The whole process is just really boring. Energy Balance doesn’t look the part, and the interaction of the characters in the main story is rather forgettable. A puzzle fanatic might find some enjoyment in the proceedings, but it fades way too fast for its own good. - Daan Koopman