This Week in the Nintendo eShop (January 11)

We know that Nintendo Direct happened but hey you can still play new games this week.

While a surprise Nintendo Direct Mini might have trumped the new releases this week, we’re still slowly getting back to the frantic pace of December. Check out the list below of some games you can check out this week. Next week could be approaching December-like breadth. 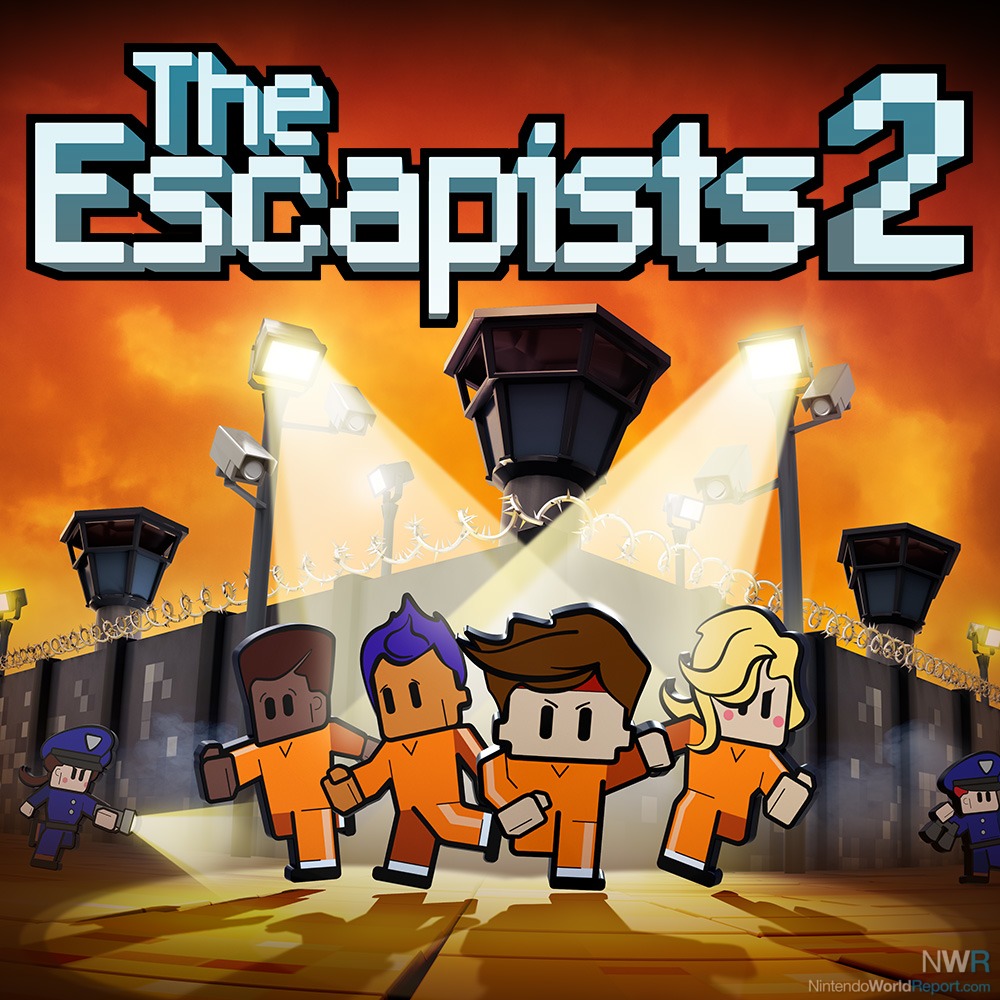 In the pursuit of maximizing freedom in a sandbox environment, it’s common for an experience to be soured by over complication. Unfortunately, Team 17 and developer Mouldy Toof Studios were unable to avoid this problem in their latest release for the Switch, The Escapists 2. The concept of being placed inside a prison with the only goal of escape is an intriguing idea. However, in practice what should have been a fun battle of wits ended up feeling like a long arduous task with a middling payoff. The scope is impressive, though, as a large amount of variables make The Escapists 2 a dense, packed game. That all becomes too overwhelming, sadly. It just feels like a niche product that a small group of people that adore the concept are going to sink a ton of hours into while many others just bounce off of it.- David Lloyd (Check out the full review) 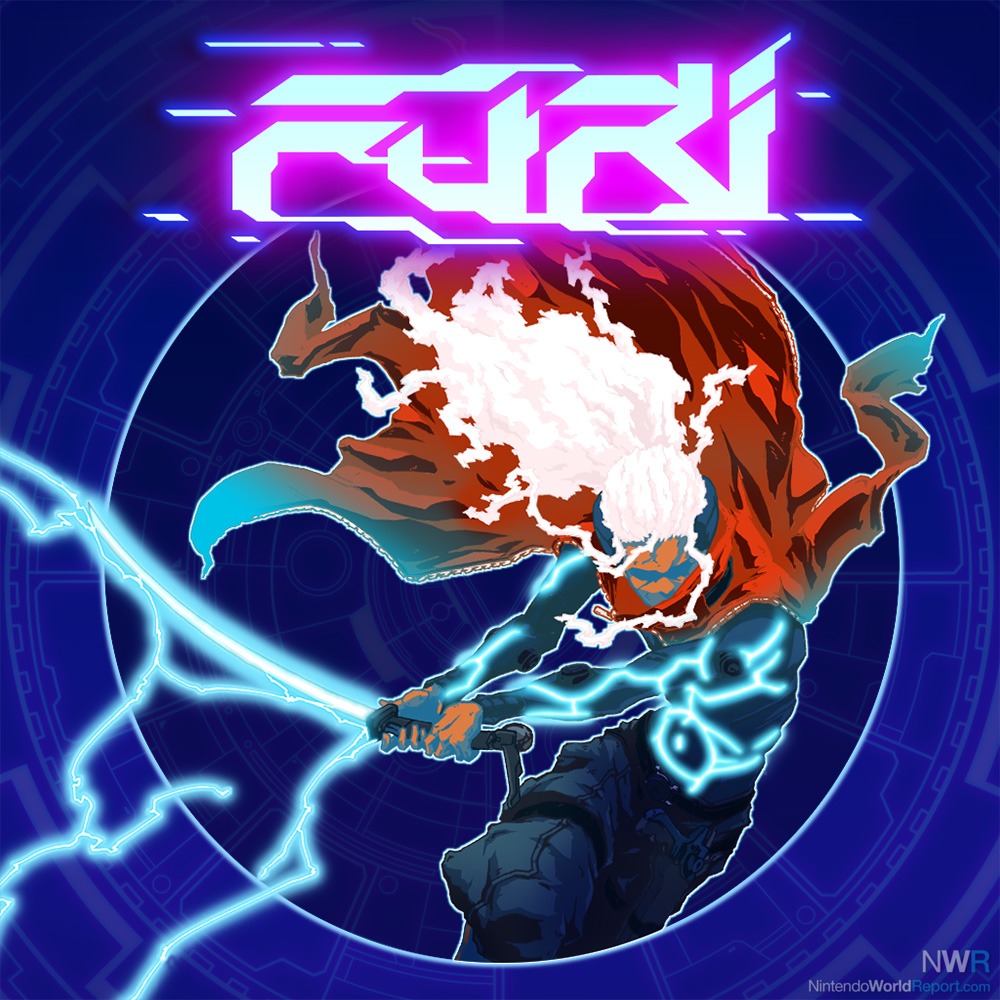 If you were here back in the Wii U days, then you might remember the neat game Squids Odyssey, developed by The Game Bakers. The French developer took a hard right turn in their follow-up, the frantic and vulgar action game Furi. Originally launching in 2016 on other platforms, it consists solely of boss fights set in a weird sci-fi world. Each boss fight is an immense challenge, consisting of various stages and a blend of bullet-hell shooting and dodge-heavy melee. In between boss fights, a trippy bunny (think Donnie Darko) will talk at you as you walk through generally gorgeous and mysterious environments. I’m on the fourth boss now and it seems like there are 10 in total. It’s certainly hard as hell, but the bosses are varied enough so far to feel distinct. If the difficulty is too much but you’re intrigued by the world, an easier difficulty lets you face less resistance. I foresee that I might be going down to the difficulty because maaaaaaaan it’s hard. - Neal Ronaghan 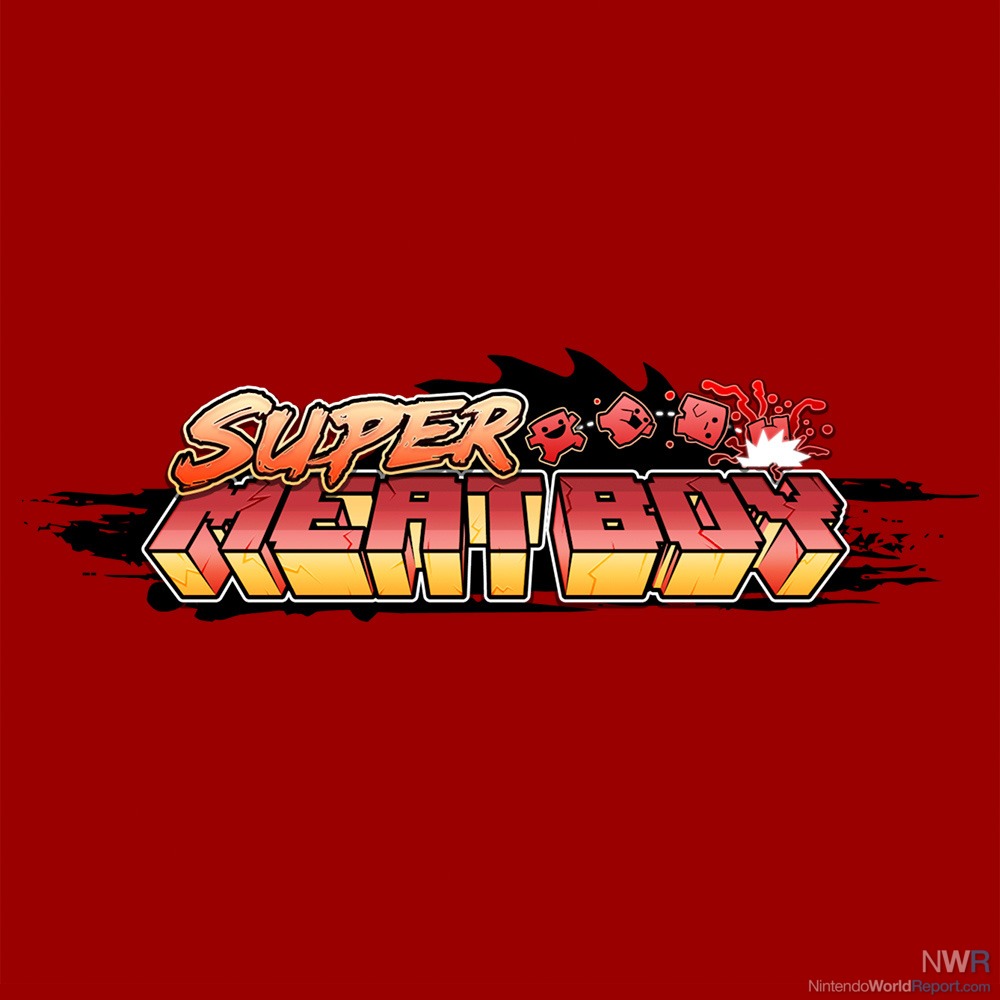 While my time with Super Meat Boy in totality was a long time ago back on Xbox 360, I can vouch for its quality and immense challenge even if we don’t have a Switch copy right now. If you missed out on it, this should be a good way to catch-up on the series before Super Meat Boy Forever. If you dug The End is Nigh last year, then this could also be a way to further that masochistic joy. The Switch version comes with a Duel mode, letting you race a friend or foe, totally sidling into that Switch Joy-Con vibe. Aside from that, this seems to be the same game from all those years ago, but without the killer Danny Baranowsky soundtrack. Ridiculon, who handles the soundtrack in this version, did great work on The End is Nigh, but Baranowsky’s original Meat Boy score was aces. Ridiculon’s isn’t bad; it’s just that original one was very memorable. Anyway, whether we get a review code or not, we’ll have a review of Super Meat Boy up soon. - Neal Ronaghan 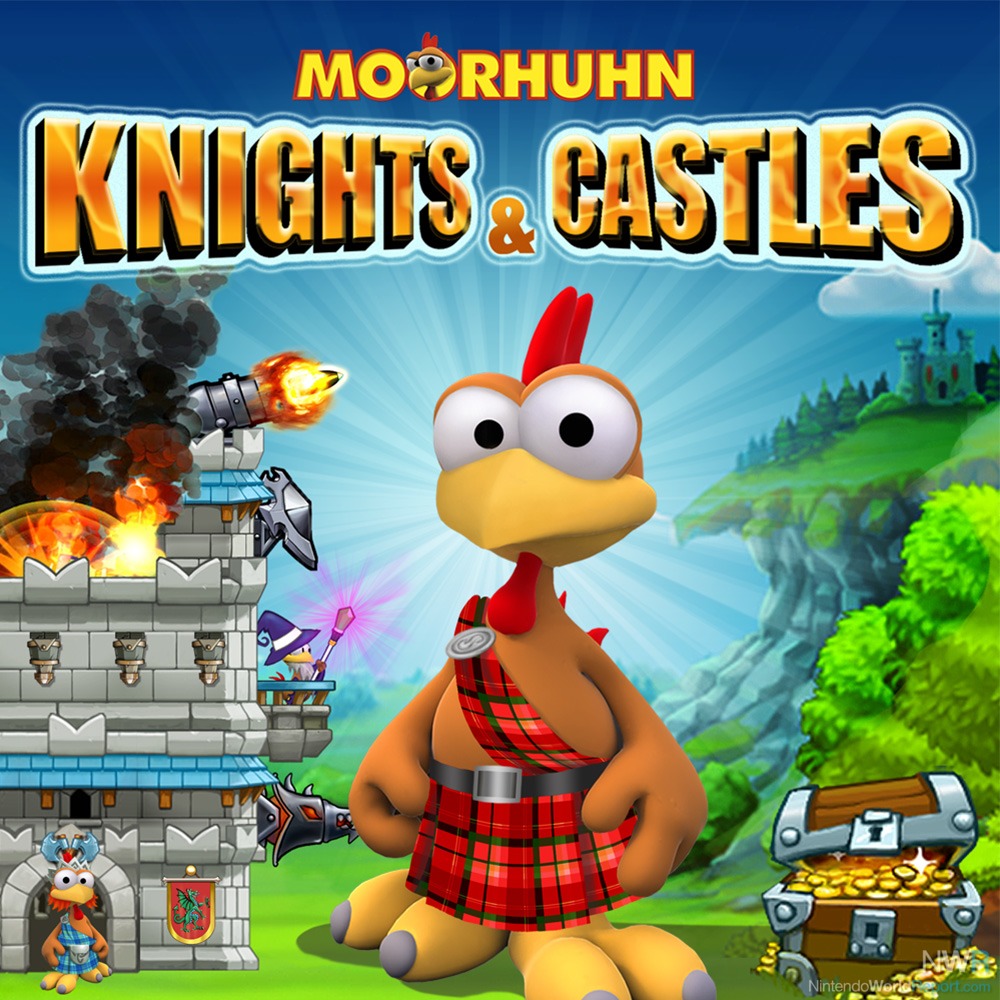 Brought over from a popular (and more budget-friendly) series already on mobile platforms Moorhuhn is a physics action game (ala Angry Birds) with a some light strategy thrown in. You’ll be able to build up your defenses to try to protect your throne room and offensive units but primarily you’ll be spending your time trying to devastate your opponent. With some patience and grinding you’ll be able to accumulate experience and gold which you’ll then be able to use to further upgrade your defenses and weapons and so on. The sticking point for most people will likely be the $30 price tag the game is launching with. While there is a promised multiplayer patch on the way that may help justify the cost, right now it is a pretty vanilla game you could at least mostly play elsewhere so it is a hard sell. - Justin Nation 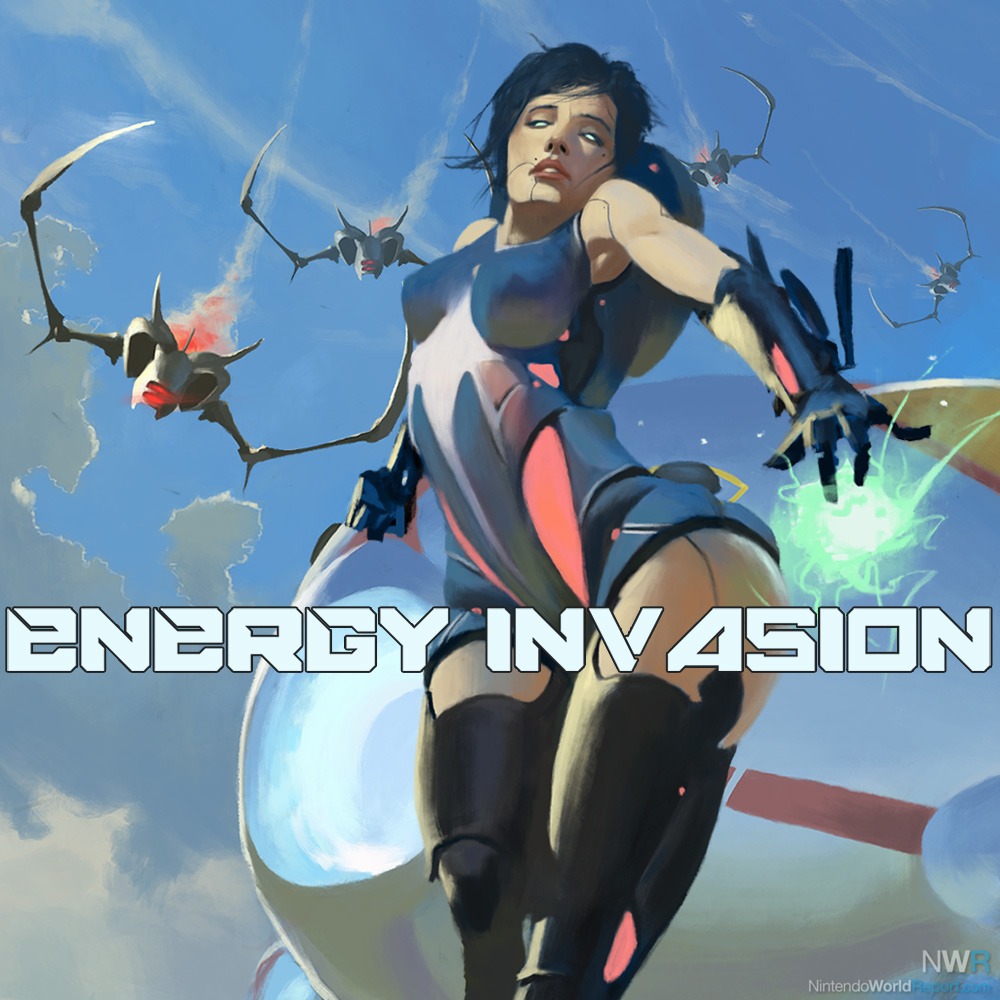 Look out Vroom in the Night Sky fans, I think we may finally have a game that can take the crown for the worst on the system. A somewhat odd mix of Breakout and a twin-stick shooter, even at a fundamental level I’m not 100% positive what audience Energy Invasion is intended for. Too weird and difficult to be a casual game and too monotonous and poorly executed to be for the hardcore audience, it plays a bit like a hot mess. The touchscreen can’t be used and though you’re using an analog joystick, the controls are digital so they’re a bit of a jerky mess. Power-ups trigger for no discernable reason and the speed of the “bullets” your ball shoots out will randomly vary with them sometimes just stopping in mid-air. I’m challenged to have anything positive to say about it at all. - Justin Nation 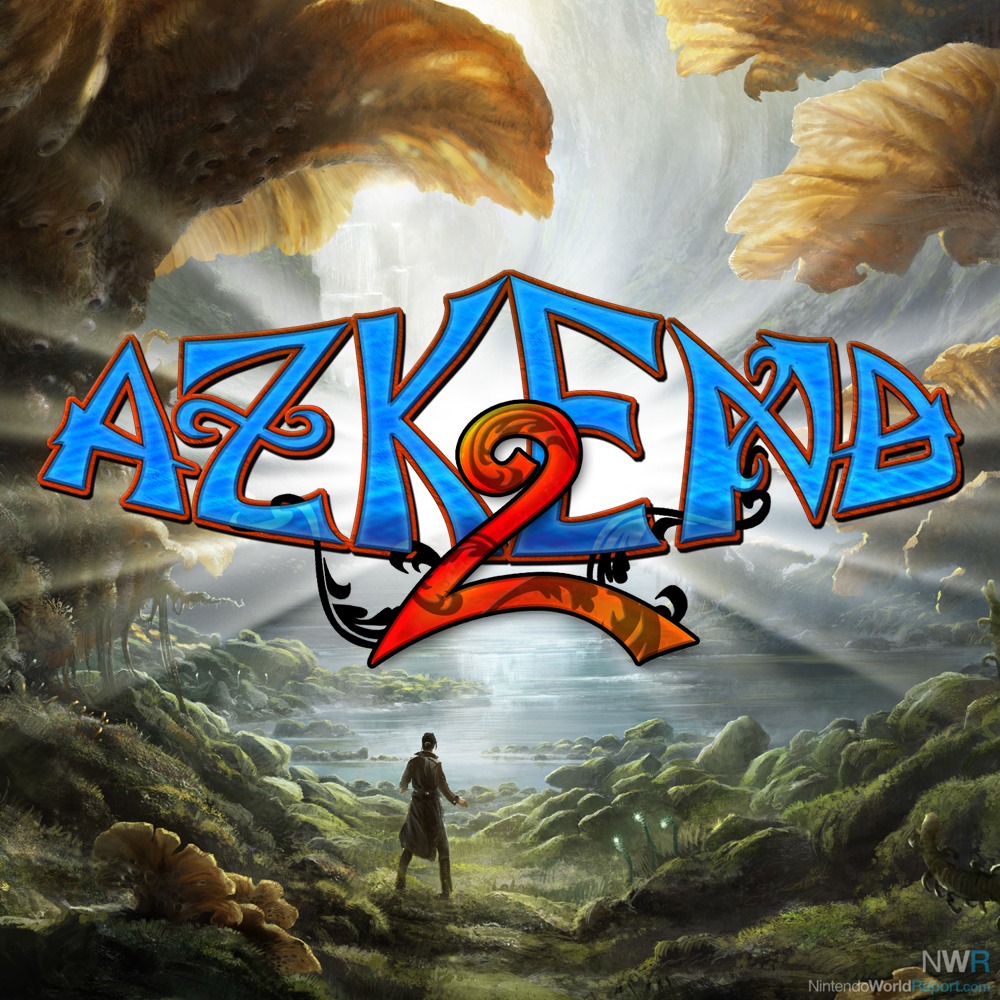 10Tons has been busy porting seemingly every game they’ve worked on for the past 15 years onto Switch, with highlights being Neon Chrome, JYDGE, and Spellspire. Azkend 2 is a surprisingly intriguing match-three puzzler with a focus on the story of a lost sailor. Each of the many story missions features a goal, such as trying to match around fog spots or matching once on every spot on the board. The more you make moves to go toward these goals, the more Tesla Coils you earn. Get five coils and electricity will randomly zap open spaces to help you complete your goal. Each puzzle features a time limit in which you have to complete the goal and then match enough to drop an item to the bottom of the board. In between missions, sometimes there’s a hidden object mini-game. Since it has origins on smartphones, it’s much better as a touchscreen game. Otherwise, it uses a mouse cursor, which is suboptimal. Azkend 2 isn’t some top-tier puzzle game, but it’s distinct enough to be a solid match-three in my hour and change of playtime. - Neal Ronaghan 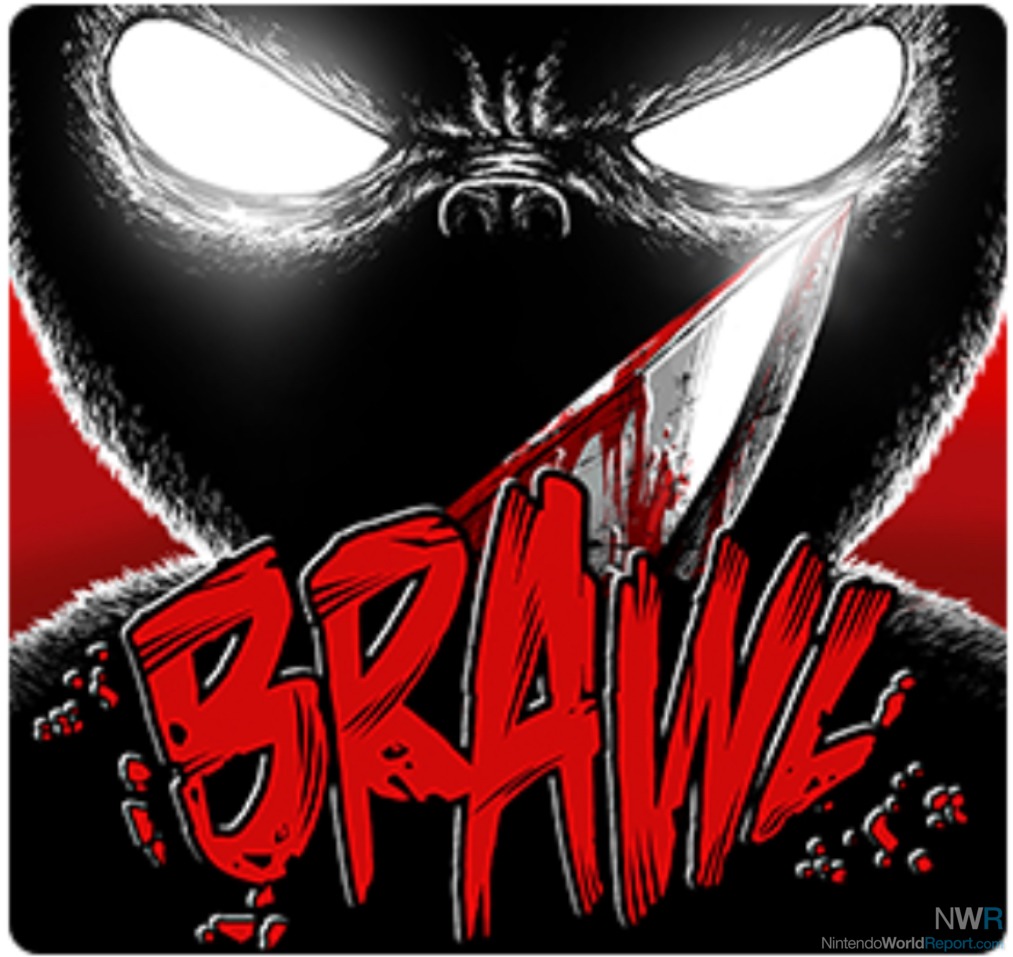 Looking a bit like Bomberman mixed with the stuff of nightmares Brawl is a bit of a curious game so far. I haven’t had the opportunity to try out the multiplayer mode just yet but the picture painted by the single-player Story mode is that on top of the normal bombs and power-ups each player will choose their character and each one has their own distinct special abilities. This adds a strategic layer to the game but at least in the case of may play so far I can’t say that clearly adds to the fun factor. It seems a bit torn over merely being a Bomberman clone and is trying to set itself apart, I’m just not positive yet that the skill system in place works quite as well as they’d hoped. - Justin Nation