It took a long time for this early GBA classic to come to America, but was the wait worth it?

When Kuru Kuru Kururin came out around the Game Boy Advance's launch in Japan, the old Nintendo World Report staff (then Planet GameCube) sort of figured it was only a matter of time before this quirky puzzle game would come to America. That never happened, which delayed the import review of the Japanese version from our founder Billy Berghammer by several months. Billy called it "addictive puzzle racing fun!" and absolutely adored it. And that started the legend of Kuru Kuru Kururin here, as several staffers and readers imported it over the years. Former site director/RFN host Jonathan Metts loved it as well, calling it "utter simplicity" that "becomes challenging and incredibly addictive."

Of special note among our coverage of the import version was the multiplayer, which unfortunately isn't playable on the Wii U version that our reviewers for the sake of this revisit played. Nonetheless, a few of us here at NWR took this 2001 GBA game through its paces and came to some conclusions. Check out our thoughts below.

Note: Want to contribute to future Review Revisits? You might notice that some of the contributors for these aren't staffers, as they are actually community members that sent in their thoughts. We're planning on doing these on the regular, so if you're playing recent or current Nintendo games, keep an eye out on Neal's Twitter for when we're looking for contributions. 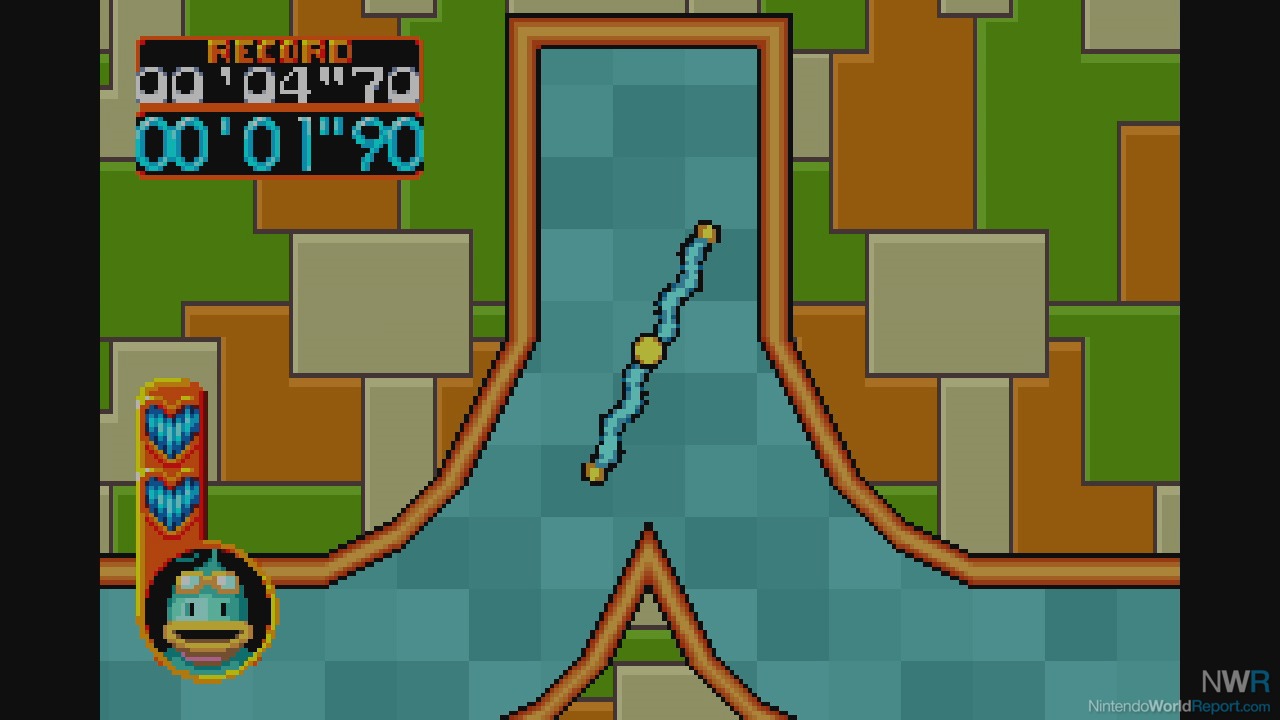 Casey Gibson: After a 15-year wait, Kuru Kuru Kururin finally graced North American shores by way of the eShop and Virtual Console on Wii U. This Game Boy Advance title was originally released back in 2001 in Japan and PAL regions, but the puzzle game never saw a North American release back in the day.

The main objective is to navigate a rotating stick through a series of 30 mazes spread out over 10 different worlds. Levels start off simple, just requiring you to avoid touching walls, but the difficulty ramps up considerably as you progress. All sorts of obstacles crop up, ranging from cannons to spiky balls, that require to change speed and course quickly. That results in a lot of restarts, but the game gets you back into the action after each failure with minimal downtime. It never punishes you too much for speeding up and taking a risk in order to complete a level faster, which is important when trying to get top scores. However a zoom feature for the map is something I would have liked to have seen instead of having to scroll along to find the best path to the finish, which at times slowed things down. Kuru Kuru Kururin is a great game with a fun, but demanding adventure mode, a fast-paced challenge mode, and a great soundtrack that all puzzle fans should pick up.

Donald Theriault, News Editor: Something about this game makes it fun even when it's really frustrating. Failure is common, especially if you're chasing a time or a no-contact run, but the game reloads so fast if you want that you don't really sweat it if you nail a wall right out of the starting gate. The graphics look nice even blown up on a bigger screen and the music is the right side of catchy, even if the voice samples prove that just because Nintendo could do them doesn't mean they should (see also: the Mario remakes). Kuru Kuru Kururin is a great pick-up and play title that also offers something for the completionists in the crowd by way of new copter designs and your various family members. Overall, it didn't live up to the legendary reputation it got before hand, but it's a solid puzzle game and worth picking up as a curiosity if nothing else. 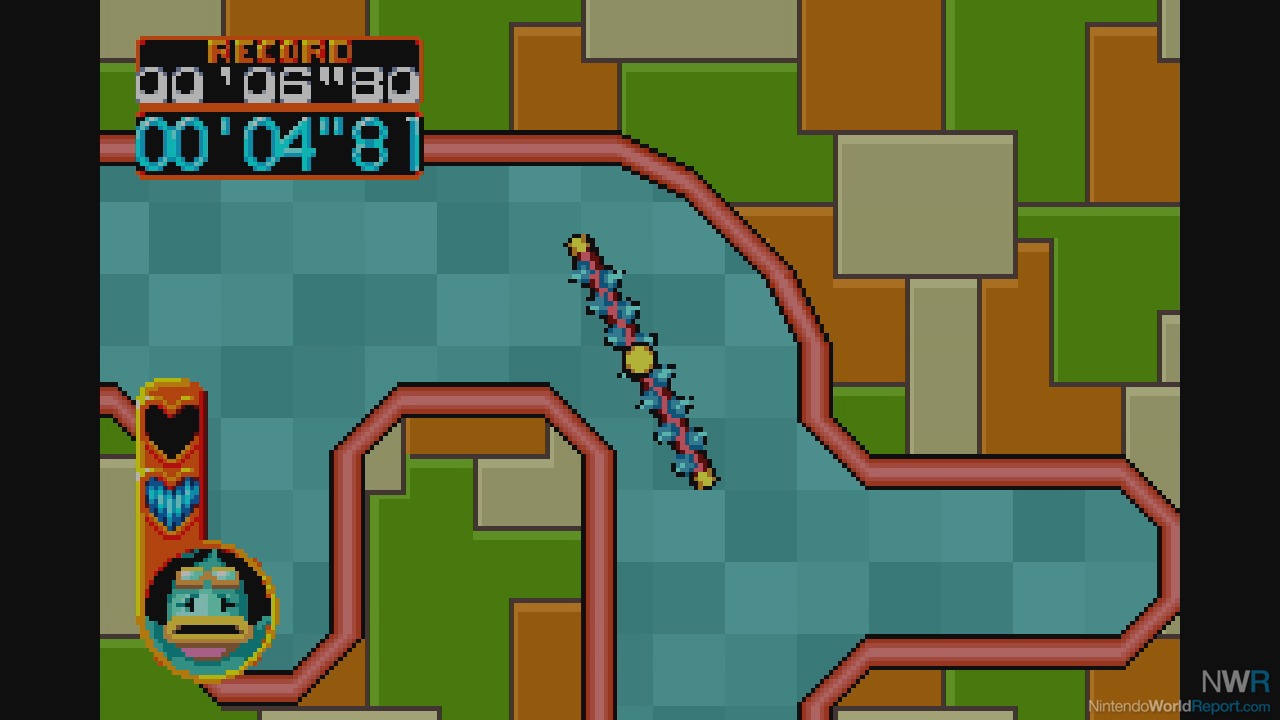 Neal Ronaghan, Director: In general, I’ve loved games similar to Kuru Kuru Kururin. Roundabout, directly inspired by the GBA game, was one of my favorite games of 2015 on PS4. I wasted countless hours engrossed in the Bar portion of the 2008 WiiWare game Maboshi’s Arcade. So, when Kuru Kuru Kururin finally came out in America about more than a decade, I dove in headfirst, giddy to play it. I came away a bit disappointed. The levels are more trial-and-error-based, especially with the zoomed-in view (that was necessary for the smaller GBA screen) that doesn’t show you much of what’s ahead. It all devolved quickly into frustration for me, though some of the new concepts added in the late stages were a nice breath of fresh air. I do wish the concept and spirit of Kuru Kuru Kururin would show up more often in modern gaming, but if and when it does, I hope just as much inspiration is taken from what Roundabout and Maboshi’s Arcade did to make the formula better.

I knew the name sounded familiar and the screenshots confirmed it, I definitely have played this. Hmm. Did I import it? I guess I must have. I did import my original GBA so did I buy this.. Weird! I may have to pick it up for Wii U. And ponder what I did 15 years ago to be playing this.

"puzzle game" just doesn't seem like the right term for a game like this that's almost pure reflexes.