Who in the World is Making Star Fox Wii U?

We know Shigeru Miyamoto and his team are hard at work on a new Star Fox game that takes big advantage of the Wii U GamePad. We also know that they were actively seeking development partners as of last E3. With that in mind, we took some time to think about who the best (and most likely) partners would be for co-development on Star Fox's HD comeback. If you know of any other likely co-developers or have something to say about the ones we listed, be sure to sound off below! 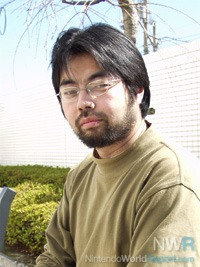 Takaya Imamura, one of the major players in the smaller EAD Group 5, has a Star Fox-rich history. He worked on the original game on Super Nintendo, creating a lot of the characters including star Fox McCloud. In the past 20+ years, Imamura has had a hand in every single entry in the Star Fox series (yes, even Star Fox Adventures). He's served as a producer on the past three Star Fox games (Assault, Command, and 64 3D), and it's likely that, no matter who might be working on Star Fox Wii U, Imamura is involved in some capacity. The question is how involved is Imamura and EAD Group 5.

Given Miyamoto's comments about needing an outside developer to finish Star Fox Wii U, EAD Group 5 is likely not the only other team involved. Given Group 5's track record, though, that makes sense. Over the past 10 years, every EAD Group 5 project has had a co-developer, whether it's Q-Games (Star Fox Command, Star Fox 64 3D), Vitei (Steel Diver, Steel Diver: Sub Wars), or Ganbarion (Wii Fit U). Imamura and EAD Group 5 are very likely working on Star Fox on Wii U. However, that still doesn’t answer who is working on it with them. 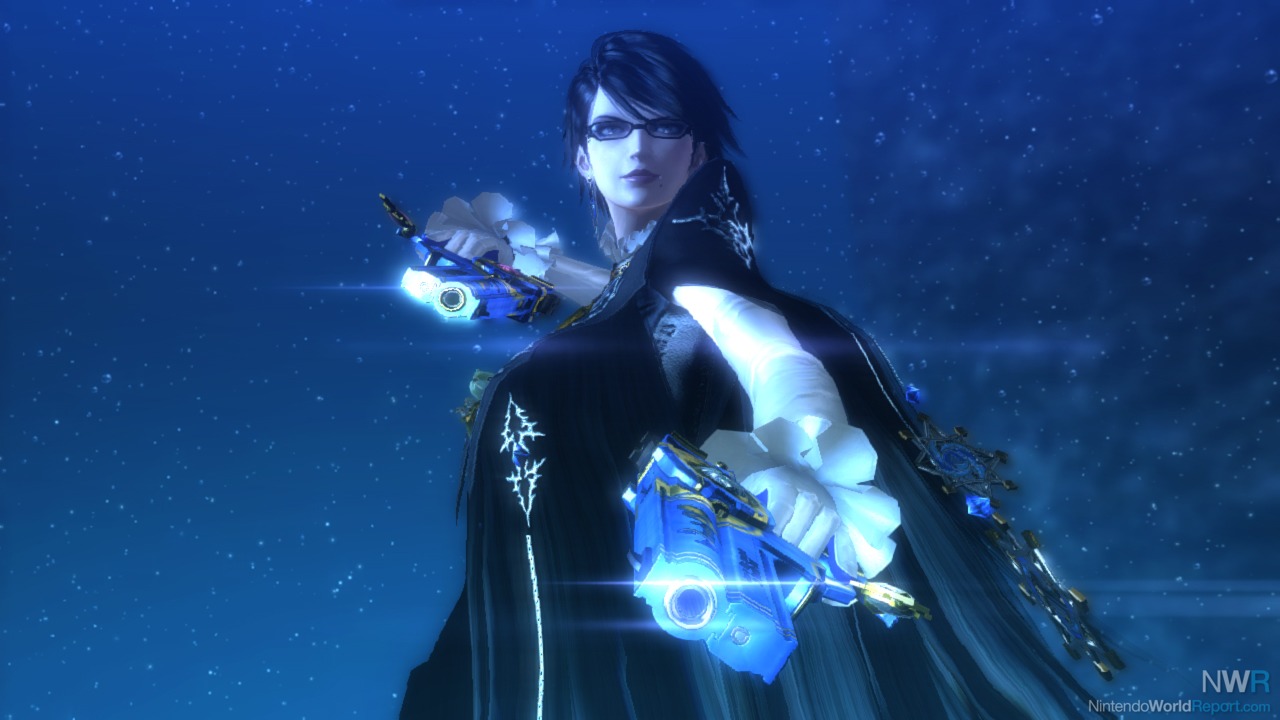 With game after game coming out of the studio, we know Platinum Games is capable of carrying multiple projects at once, and as evidenced by The Wonderful 101 and Bayonetta 2, they have a healthy relationship with Nintendo. Hideki Kamiya, the prolific face of Platinum as well as director of The Wonderful 101 and the original Bayonetta, has said numerous times that Star Fox is the Nintendo series he would choose to work on above all others (well, that and The Mysterious Murasame Castle, but that’s a pipe dream). There’s no physical evidence to suggest Platinum Games is working on Star Fox, but it’s safe to say that a few of the ducks are lining up in a row.

A number of red flags, however, make it seem like Platinum isn’t working on Star Fox. The back-to-basics GamePad-centric ship combat seems a bit out of Platinum’s wheelhouse compared to what they’re known for in Bayonetta and Metal Gear Rising. Yes, there is the on-rail shooting in Bayonetta 2 that is literally a Star Fox level, but does that mean they’re capable of carrying an entire real-life Star Fox game? It’s too tricky to say definitively. Kamiya also said in a recent interview with Polygon that fan pestering has made him not want to make Star Fox anymore, but that could just be Hideki Kamiya’s famous banter at work. Finally, let’s not forget he’s directing Scalebound on Xbox One as we speak, so this could harm any hopes of him leading the charge. 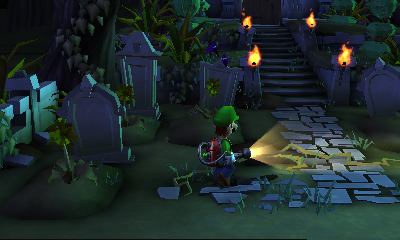 The developers of Punch-Out!! for Wii and Luigi’s Mansion: Dark Moon have been quietly working on something for more than two years. Honestly, the fact that they’ve been working on something for that long is the most damning evidence against them not working on Star Fox on Wii U, if we take everything that Miyamoto says at face value. However, Miyamoto is still the guy who told the world there won’t be a 3DS revision about a week before the 3DS XL was announced. He might have been adamant about the fact that they were looking for an outside developer for Star Fox back at E3 2014, but he could have also been a trolling troll who trolls, knowing full well he was secretly collaborating with everyone’s favorite Canadian developers at Next Level Games.

We don’t really know much about what Next Level Games is working on now. We do know they pitched a 3DS Metroid game to Nintendo years ago, but outside of that, they’ve been quiet. Another knock against them working on Star Fox Wii U is that they haven’t made a game for Wii U yet. However, Next Level as a whole has worked in HD development before on Xbox 360 and PlayStation 3 (they made that serviceable Arkham-styled Captain America game), so maybe their lack of Wii U experience isn’t that much of a drawback. If Next Level Games is working on Star Fox, it’s likely they shelved whatever project they started around the end of Luigi’s Mansion development to prioritize and focus on Star Fox. Unless they hit major snags in development of that other project, that’s not all that likely. 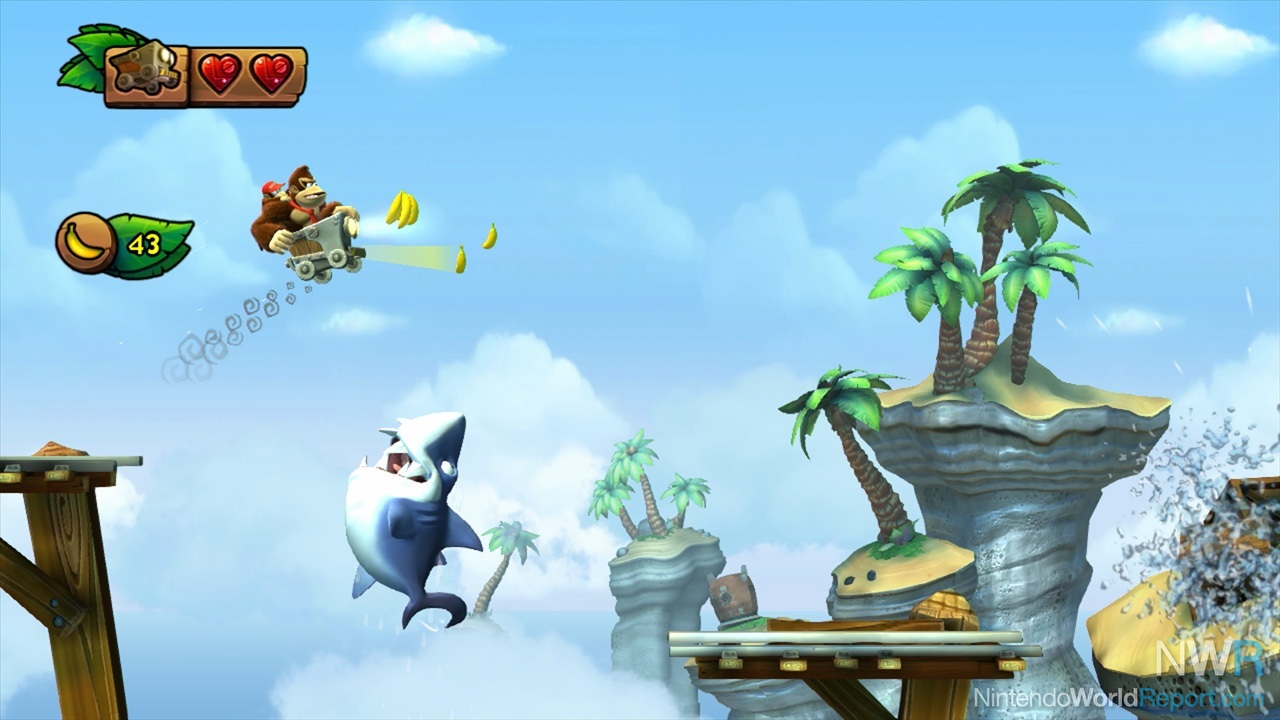 After a series of job listings and Donkey Kong Country: Tropical Freeze Producer Kensuke Tanabe straight up saying Retro Studios has been hard at work on something new since the end of Tropical Freeze’s development, it’s clear that something is cooking in their Texas kitchen. If it was Star Fox, which was in pretty early development last E3, things would line up pretty well. However, given Miyamoto’s statements at last E3, it almost sounds like they weren’t fully committed to using an outside developer at that point and were still working on the specifics (assuming he wasn’t just playing coy).

Because of that, unless Retro took on a second project (which isn’t necessarily impossible, especially since whatever else they were working on was in early development and could have been pushed on the backburner or at least into the background), it’s slightly less likely that Star Fox is their main focus right now. That said, they’ve done a legendary job revitalizing classic franchises in the form of Donkey Kong Country Returns and Metroid Prime. If anyone can make a series fresh again, Retro Studios can. If nothing else, Star Fox seems like a proper fit. 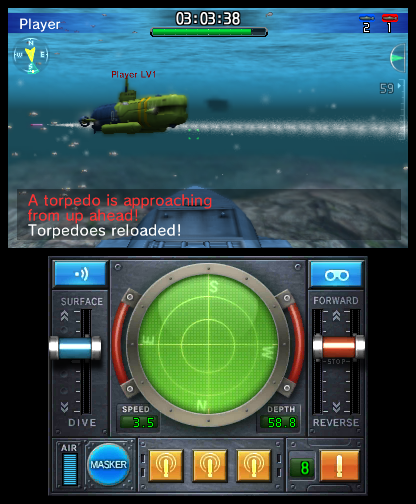 The name of this company might not be familiar, but the team at Vitei has been working closely with Nintendo for years. Headed up by Giles Goddard, who was one of the original developers from Argonaut that worked on Star Fox on Super Nintendo, Vitei has most recently developed Steel Diver and Steel Diver: Sub Wars with Nintendo. Sub Wars even featured a cameo from Star Fox's Peppy Hare, which could have been more than just a nod to Goddard’s past work.

If Vitei is behind Star Fox on Wii U, it's likely only in a support role. They are not a large studio and they have no direct Wii U experience. However, considering that Miyamoto was looking for an outside developer to help finish up Star Fox, there is a chance that Vitei might be the right team for the job. 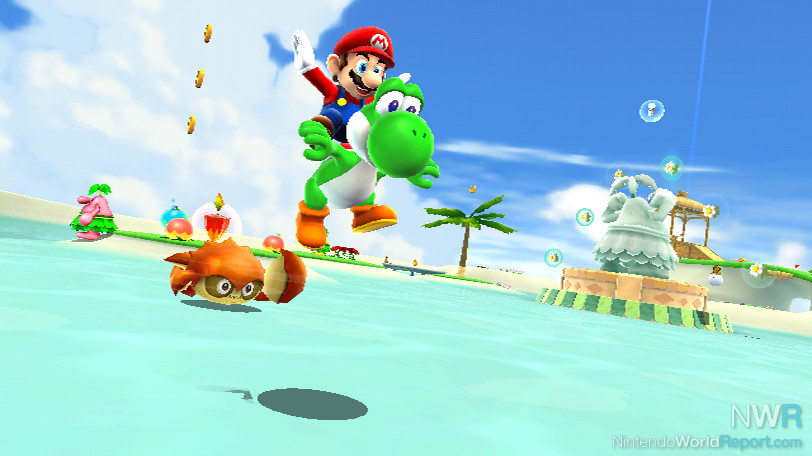 While we now know of EAD Tokyo as the main Mario team, having worked on Super Mario Galaxy 1 and 2, Super Mario 3D Land, and Super Mario 3D World, EAD Tokyo Group 1’s group manager, Takao Shimizu, was the director of Star Fox 64. He also worked with Miyamoto on The Louvre Guide for 3DS. Before that, he hasn't really been directly credited on anything since Zelda games back in 2011. I doubt Shimizu would be hands-on in development (he hasn't directed anything in at least a decade), but EAD Tokyo seems to be able to hit a deadline, as they seemingly finished with 3D World early (the release date got bumped up when Retro slipped with DKC) and finished Captain Toad in a year while also cranking out NES Remix projects.

However, we do know that EAD Tokyo is working on a Mario game that, with Zelda’s delay, might be being prioritized for an earlier release. There are multiple teams at EAD Tokyo, but it seems like they might be a bit of a stretch for working on Star Fox Wii U. Given their history with Donkey Kong Jungle Beat, the Galaxy games, and even Captain Toad, how awesome would it be to see them reinvent Star Fox with Miyamoto? The last time they worked closely with him, they made Super Mario Galaxy. Imagine the Star Fox equivalent of Galaxy. That’d be mind-blowing.

Awesome ideas.  I love your inside scoop on the different teams Nintendo could work with.

Good picks. Is Treasure off the table?

If i were Nintendo I would have bought Shadow of the Eternals by now. It didn't reach its crowd funding goals, Nintendo needs titles, and what is this a spiritual sequel to Eternal Darkness being made on the backburner ove now at Quantum Entanglement(formerly pre-cursor). If NOA doesnt do anything with that, they really aren't trying.