In 1994, Wario stopped being a villain and started being a star (sort of). 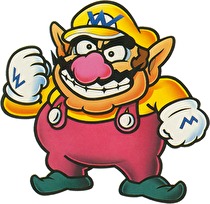 Wario's stardom wasn't some overnight success. For the most part, even when he was starring in his own games, the rotund anti-hero played second fiddle to Nintendo's roster of bigger stars. Wario Land might have been a major Game Boy release in 1994, but it still carried "Super Mario Land 3" at the end of its title. Wario's Woods is really only remembered as being the last official NES release and the game everyone hates in NES Remix 2.

But that kind of disrespect seems to fit well with Wario's persona and origins. His design is credited to Nintendo's Hiroji Kiyotake, who also originally designed Samus Aran and worked on the Kid Icarus and Metroid series. Kiyotake, along with the team at Nintendo R&D1, originally created Wario as a villain in Super Mario Land 2 as their way of rebelling against the fact that they had to make a game based around Mario, a character that wasn't theirs. Naturally, their new creation was just the bad, greedy version of Mario that marched in and stole Mario's castle. After his defeat in Super Mario Land 2, he continued his nefarious machinations by, umm, dropping buckets onto the heads of Mario, Peach, and Yoshi in the Japan-exclusive Super Famicom game Mario & Wario. 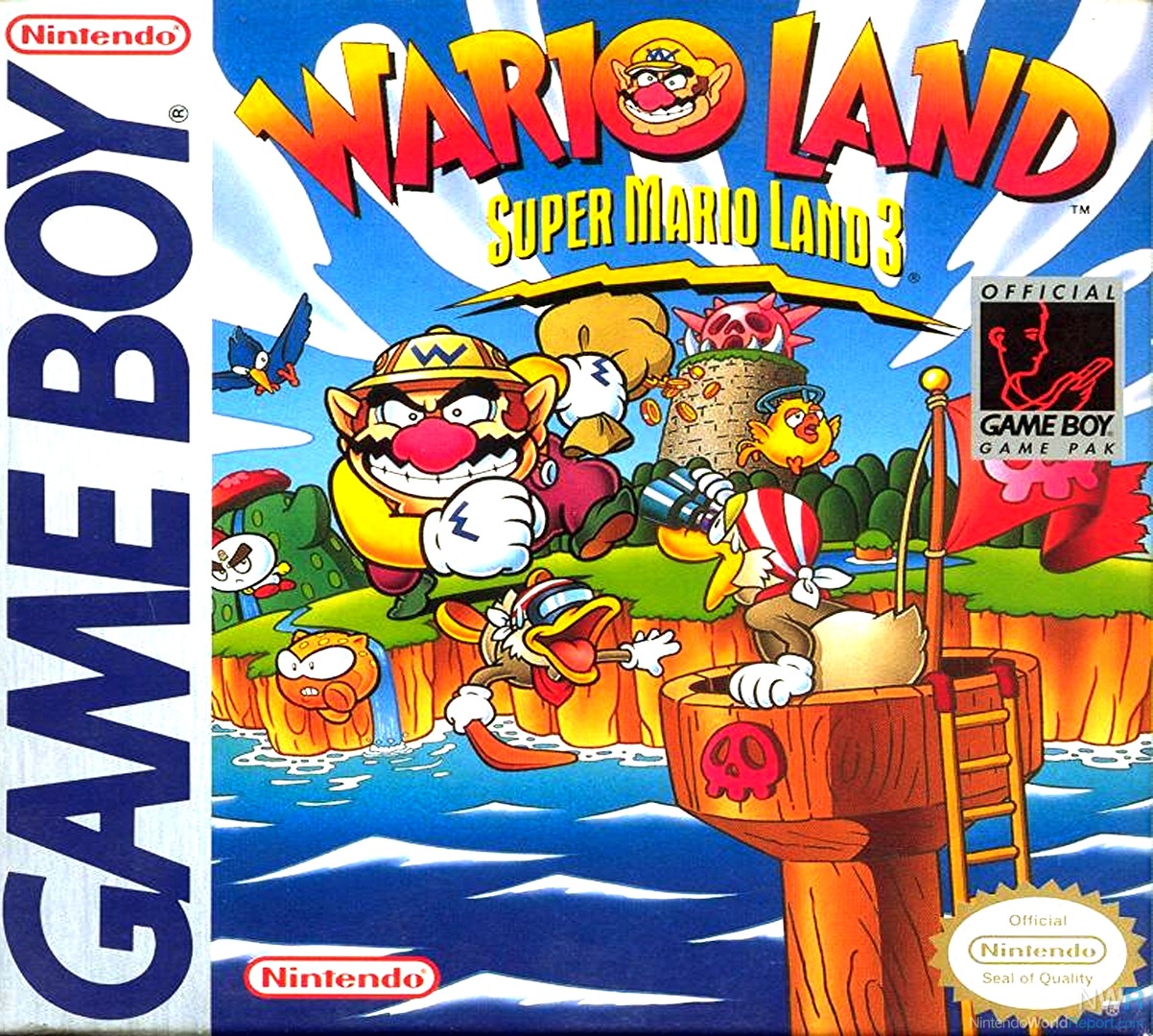 He shed his villain skin for the most part in 1994, when Kiyotake and the team at R&D1 made Wario Land: Super Mario Land 3. The hook behind Wario Land was that the hero was a greedy, selfish oaf who was only interested in collecting all the treasure he could get so he could get the best house possible. While very similar in design to Super Mario Land 2, Wario Land carved its own path by making it play to the anti-hero’s strengths. He still had power-ups like Mario, but he benefited from eating garlic, collecting one-of-a-kind treasures, and by shoulder charging enemies in ways Mario never did before. Wario Land was a game focused on greed, and that greed led to multiple endings depending on just how many secret treasures players uncovered in their playthrough.

Wario’s Woods, which came out near the end of 1994, wasn’t a starring role for the yellow-clad character. In fact, he wasn’t even yellow; he was purple. The story goes that Wario took over a forest in the Mushroom Kingdom, and then an intrepid Toad had to journey through puzzle stages to save the inhabitants and defeat Wario. Wario’s Woods is kind of like the island of misfit Nintendo characters. It stars Toad and Wario as well as Birdo. Personally, I’ve always enjoyed Wario’s Woods. It’s a really neat puzzle game that got overlooked. 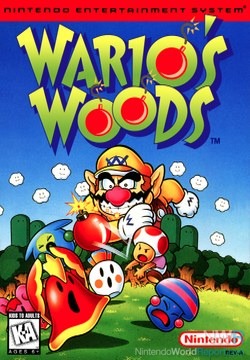 However, Wario’s Woods wasn’t nearly as overlooked as the weird Wario/Bomberman crossover called Wario Blast, another 1994 release. Developed by Hudson, this game is basically nothing more than Wario in a Bomberman game. Wario somehow finds himself in Bomberman’s world and then he decides, in typical greedy fashion, to milk the world for all of its money. It makes sense that the Wario connection to Wario Blast is so tenuous, because it is just a reskinned version of the Japanese version Bomberman GB, not to be confused with the North American version of Bomberman GB, which is actually the western release of Bomberman GB 2.

With all those releases, Wario planted himself firmly into the world of Mario and Nintendo. Over the past 20 years, Wario’s game legacy has expanded to WarioWare, Mario sports games, Mario Kart, and even Super Smash Bros. Now if only we can get Waluigi to be the villain in Super Mario 3D Land 2, star in his own version of Pushmo, and appear in a weird crossover with Picross.