Inside The Numbers: 2021 In Switch Releases

It’s time like this the News Editor is glad weed is legal in Canada.

The NPD’s chief games analyst Mat Piscatella set tongues-a-wagging recently on Twitter when he made the following comment:

I wasn’t really surprised at the number - it sure seemed like I was spending far more of my weekends adding game profiles both past and present to the site to keep the Downloads articles accurate. So I went through and counted up the list of games that were for Switch (including Archives and cloud games) in every Downloads article from December 31, 2020 to December 30, 2021 - the former covering January 1-2, 2021 and the latter cutting off on Friday of last week. 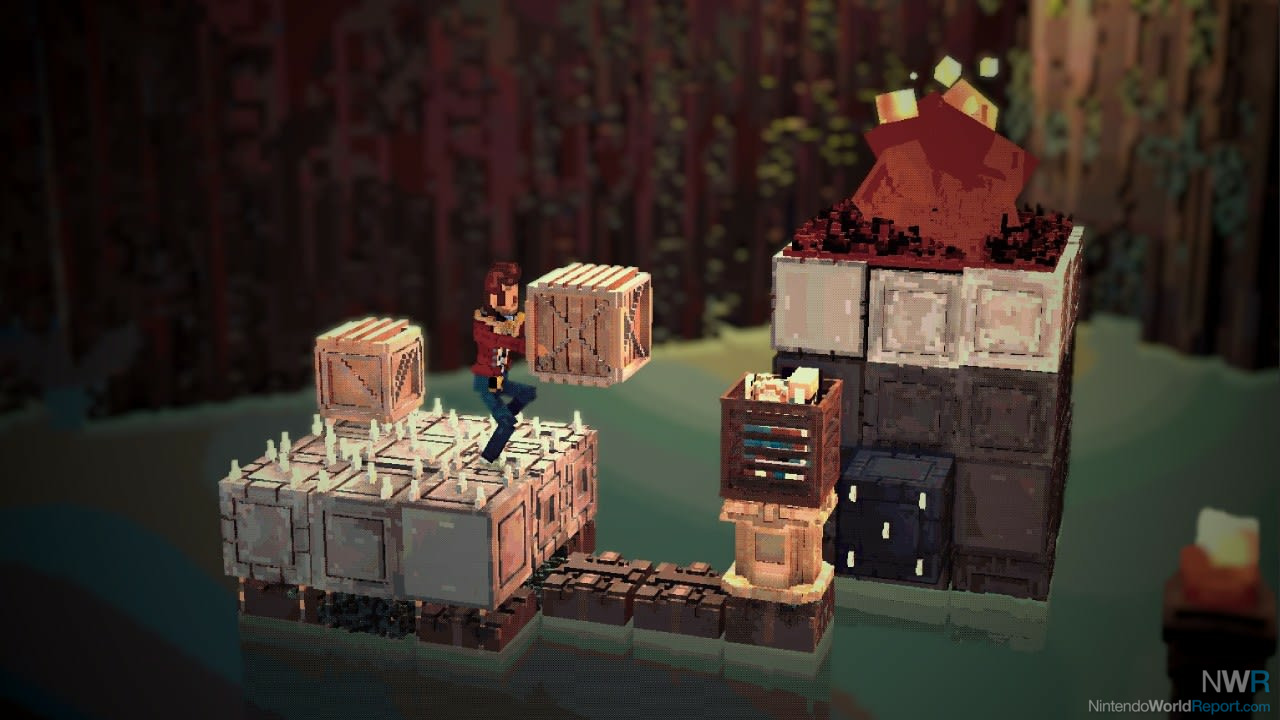 I probably miscounted a game or two, explicitly left bundles of games out of the collection, and made sure to only count Digital Deluxe releases on their full release weeks. (Thanks, Atlus/Sega.) Yet I’m still more than 200 games off of what the NPD Group is quoting.

Either way, it’s still far beyond the release count of any Nintendo system in a single year, and it’s near the total of all games released on the Wii - counting retail, WiiWare, and Virtual Console. According to the Nintendo.com game list where I pull the game data from (because heaven knows that level of releases makes browsing the system eShop nigh-impossible) there were 881 Wii U games and 1107 3DS games as of January 4, 2022 - even allowing for delistings, a year of the Switch almost trumps the last generation of Nintendo hardware on its own.

So yeah, the Switch had a busy year. But what does it mean for the average person - or the indie dev looking to get their name out there?

One, it almost requires an Indie World or Direct bump - usually a shadow drop - to get attention, because you get scrolled off the easy parts of the eShop incredibly quickly. If you happen to come out on that 60 game week, I’m sorry but I probably missed you.

Two… look, I’m not going to say that Nintendo has relaxed their standards for developers, but the asset flip or stupid cheap mobile port epidemic is almost reaching the level of Steam. There are a few developers whose games look so bad that I’ve wanted them ejected from the eShop with prejudice. If you remember Maze or The Letter from the Wii U (not to be confused with The Letter on Switch, which is a well-written visual novel) imagine several of those coming out every week, burying stuff like Affordable Space Adventures or Freedom Planet. That’s the kind of stuff that would probably make me bust out the old Electronic Gaming Monthly magazines and see how much Seanbaby one can get away with in 2022. 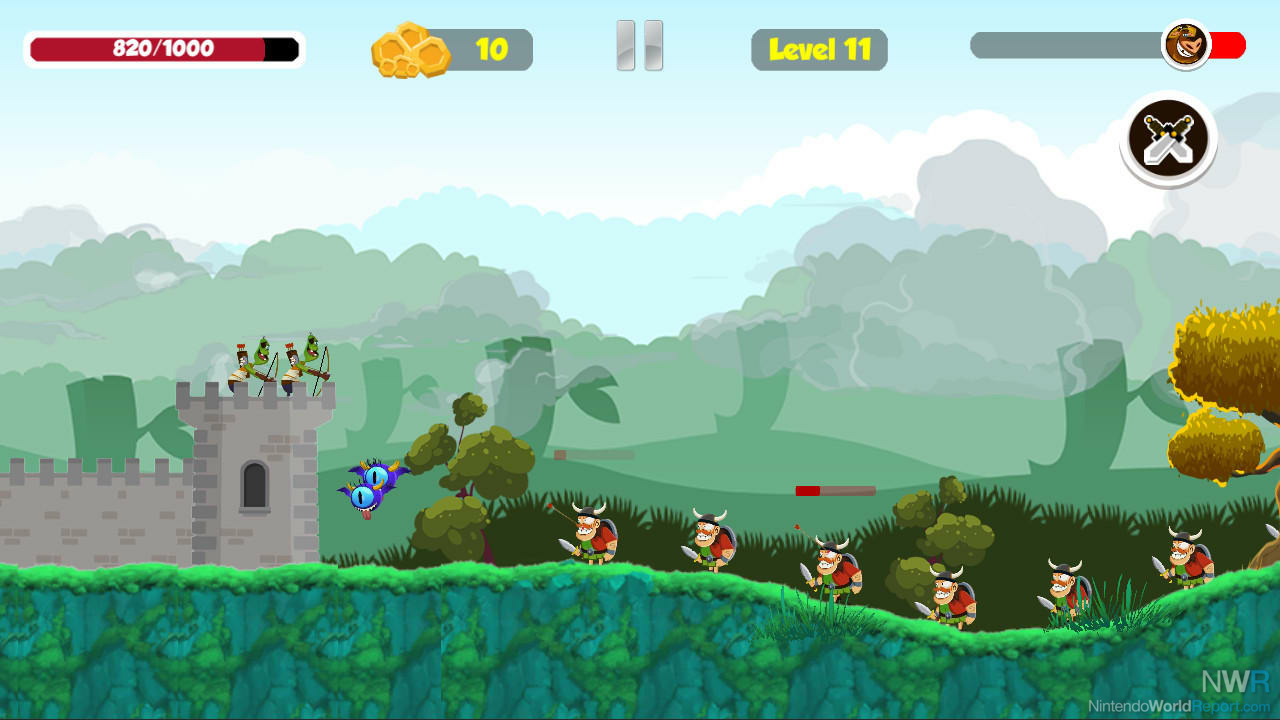 "Dear Nintendo: There are too many publishers on the eShop. Please eliminate thirty. I am NOT a crackpot."

Three, I would love for NWR to have the bandwidth to review every Switch game but even if we had everyone who’s ever written a review for the site reviewing something it would take a couple of years to catch up. (Hey, if you want to sign up, we’re hiring! Just don’t be a dink in the Discord or Slack.)

2022 is off to a quiet start so far, but the announcements, press releases, and Indie World / Nintendo Direct shows can show up at any time. Do I think we’ll see the same thing in 2022? Absolutely. We’re already ahead of last year’s pace thus far and it’s the middle of week 2. Heaven help me if there’s a Switch OLED Lite or something this year, because an already out-of-control release pace will end up going to plaid.

The summer of too hot for games is a distant memory

It feels like we're hearing less indie devs talk about great sales numbers on Switch, too. Wonder if that means sales are flat/down, or something else.