A Clouded Future: The Problem of Streaming Games on Switch

With the Kingdom Hearts games coming to Switch exclusively via the cloud, one NWR editor has had enough.

With Nintendo on the cusp of releasing their new OLED model, it would seem that a more powerful revision is at least 12 months away, if not significantly longer than that. We've already seen a number of high profile titles make their way to, or be announced for, the Nintendo platform as cloud versions: Hitman 3, Guardians of the Galaxy, and now Kingdom Hearts, the first of which started as a PlayStation 2 game. The main problem with all of these is how they can effectively nullify one of the Switch’s most enticing features, its portability. Yes, under ideal circumstances these games and others are absolutely playable, but even with a fast and steady connection, players are effectively tethered to their TV, and maybe even their router. There's an irony to releasing upgraded Switch hardware with a better screen, one that won't mean much when playing through cloud versions in docked mode.

It doesn't seem like cloud editions are going anywhere, either. Early next year, the Switch will see a day-and-date release of zombie-filled, parkour-action game Dying Light 2 Stay Human. The catch? It's another game that will only be available via streaming. It feels very much like a monkey's paw arrangement that the only way Switch owners are getting to enjoy the latest triple A titles is with a huge, nimbus-shaped caveat. With so many households owning a second or third console or even a gaming PC in addition to a Switch, it's harder to recommend these cloud-powered offerings that essentially prevent or severely limit handheld play.

As a specific example, I reviewed Hitman 3 Cloud Version, and based on the gameplay alone it could have been my game of the year. However, it's basically become an afterthought given how disastrous the performance was. My Internet connection isn't lacking for speed, but the framerate drops and disconnects made for a miserable experience. Sure, not everyone will have the same issues I did, but I would imagine there are enough players who were either put off by the concessions of the Switch version or simply opted to play the game elsewhere. Looking at the critical reception, the PC and Xbox versions of Hitman 3 currently sit at 87 percent on Metacritic, compared to 70 for the Switch version, buoyed by a very flattering Nintendo Life score. What's more, that score of 70 comes from only four review scores, which might be just as much of an indictment of the game; no one wanted to review it, let alone play it, via the cloud. 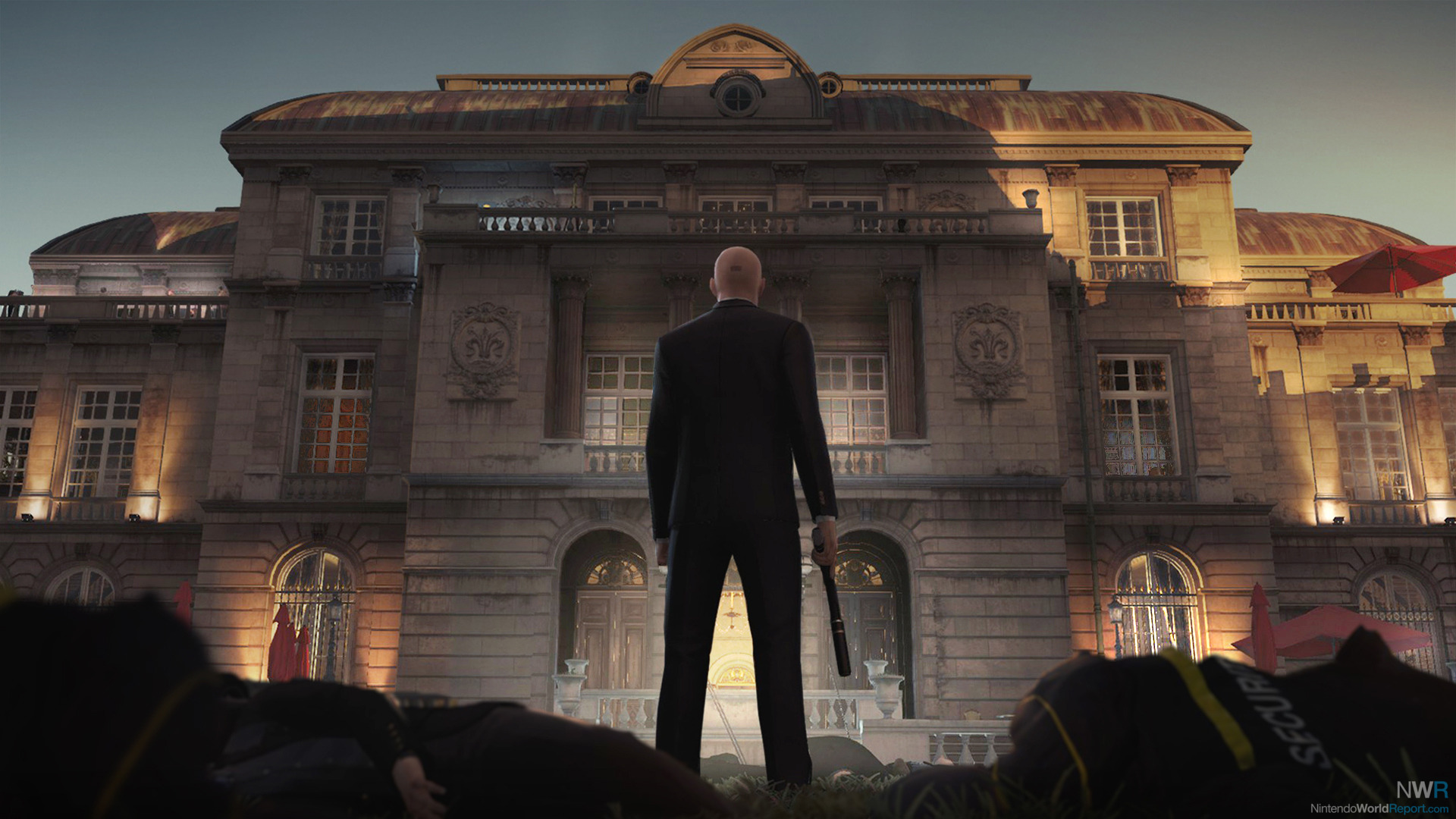 With 2022 on the horizon, games made with Switch in mind and Switch exclusives are probably going to be fine; those won't have cloud versions and they should perform well enough, Hyrule Warriors: Age of Calamity notwithstanding. The trouble continues to be not only with cloud versions but also with third-party multi-platform games. Nihon Falcom's Ys IX: Monstrum Nox is a recent example of a game that suffered mightily with its Switch version. Muddy textures, framerate hits, and lighting issues plagued what ended up being an excellent RPG. On the horizon, Falcom is bringing over a handful of Legends of Heroes entries over the next two years. How will they fare?

Between the concessions of cloud versions and the rough performance and visuals of multi-plats, it is becoming a greater challenge to ignore the lack of a more powerful Switch. Understandably, chip shortages and a global pandemic can throw a wrench or three into the best-laid plans. There's no denying that. However, the Switch in its current state, even with a bigger and better screen, is no longer as fresh as a spring cucco. As the libraries of PlayStation 5 and Xbox Series X expand, the gulf will widen. Cloud versions have been a neat experiment, but they aren't the solution to Nintendo's successful but aging hybrid. Frankly, I'm hoping for sunnier days ahead, fewer clouds, and the prospect of a major Switch hardware upgrade sooner, rather than later. I'm sad to admit that to my Switch, I'm much more of a fair-weather friend