Toki: A Reason to Dine Out 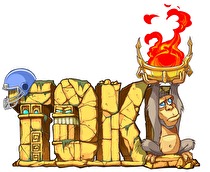 One local tavern used to have an Arkanoid cocktail cabinet near the bar. A friend and I used to love going there to play that game. It added to the event status as we would see how far we could get. Every time I go back to this place I look over to the small corner where the machine used to be and remember the good times. 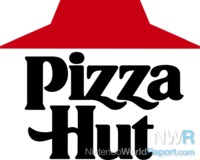 The other place I loved going to was the local dine-in Pizza Hut. Besides having the best breadsticks, there was an odd-looking arcade cabinet near the bathrooms. If I recall correctly, it was a generic-looking one, but in it was Ghosts 'n Goblins. I remember many birthday parties at this Pizza Hut and Ghosts ‘n Goblins turned into a side event for the gamers in the group.

Years later, this machine suddenly changed over to a new game known as Toki. Sure, many people remember Ghosts ‘n Goblins for being a brutal game, but almost nobody knows Toki when I bring it up. But this game became the new Pizza Hut attraction and yes, I wanted to go eat there just to give it another go. Just getting to play a new video game was enough to entice me to a local place serving sub-par pies in my home of New Jersey, a place known for great pizza.

As a kid I remember seeing Toki pop up from time to time. It seemed to be a common game on the old TV series Nick Arcade, and I eventually learned that an NES version existed, but I’ve never seen or played it. Other than that, Toki remained one of those games that seemed to only bring up nostalgic feelings in me and confusion to anyone I mentioned it to. You try explaining to friends the game where you are a man turned into a monkey who goes through stages spitting different weapons at foes. 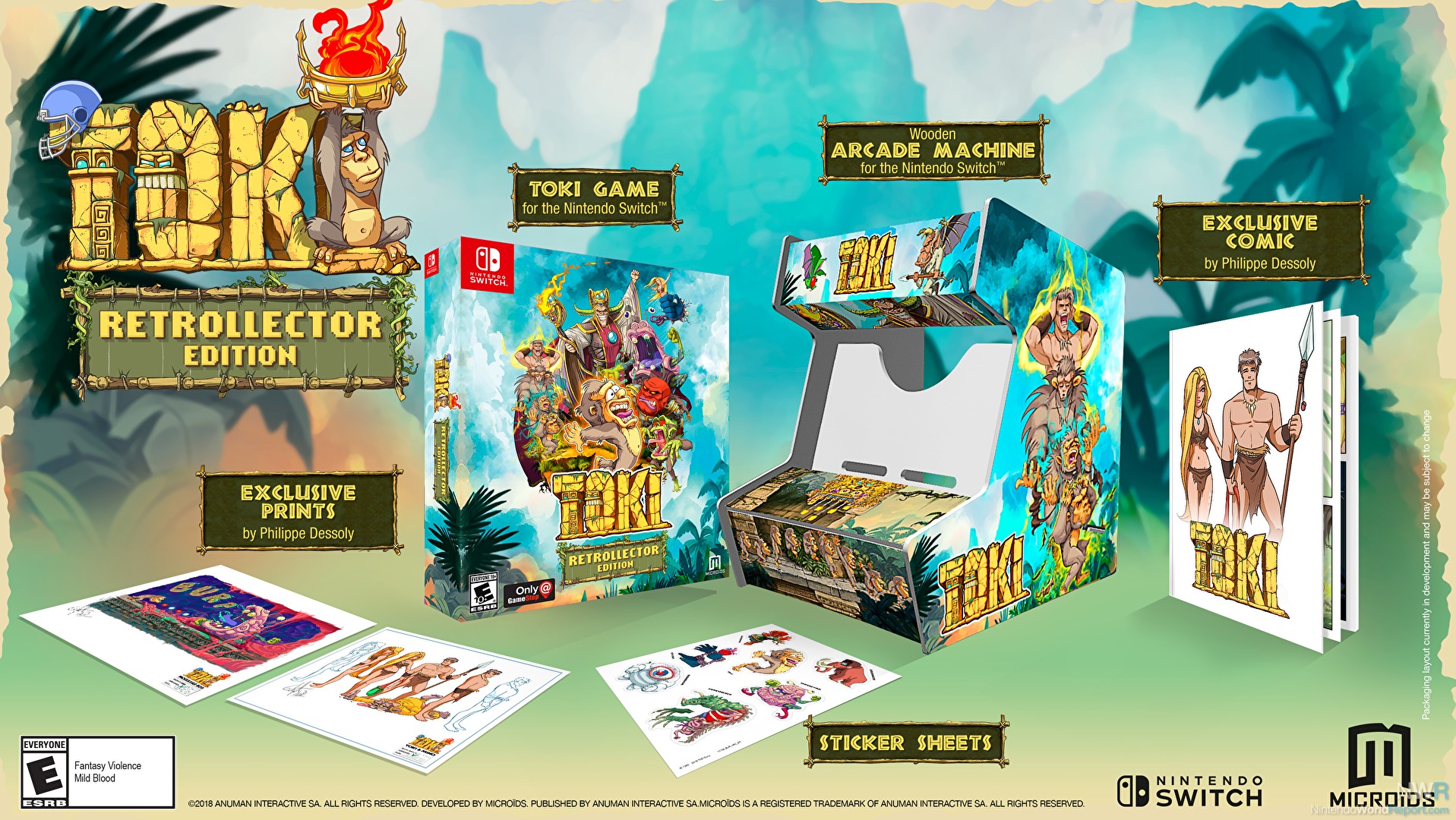 So imagine my complete shock when I learned that Toki was being remade for Nintendo Switch and being given a collector’s edition. What? Why? Other people have fond memories for Toki? I still can’t believe it. That said I’m excited to give it a try and to relive some nostalgic moments I had as kid at a long-shuttered Pizza Hut.