During this time most players recognized that even though the game was fun, it still had a bunch of issues. Over time many of those have been worked on, some haven't. That said, I feel the base game ended up changing for the worse.

Last June Niantic, the developer of Pokémon Go, rolled out a major update to the Gym system. One problem with the previous Gym system was that some Gyms got so built up that it would take an unreasonable amount of time for someone else to take them down. This led to insane amounts of Gym stagnation.

The Gym rework fixed the stagnation problem, but ultimately for the worse. Now Pokémon left in Gyms would pretty quickly lose motivation (strength and health) so they'd be easier to defeat over a short period of time. This meant there was almost no reason to leave anything decent in a Gym because it would quickly become a weakling. Yeah, there are ways to boost a Pokémon's power up while it’s in a Gym, but there is little reason to because the reward system was also nerfed. 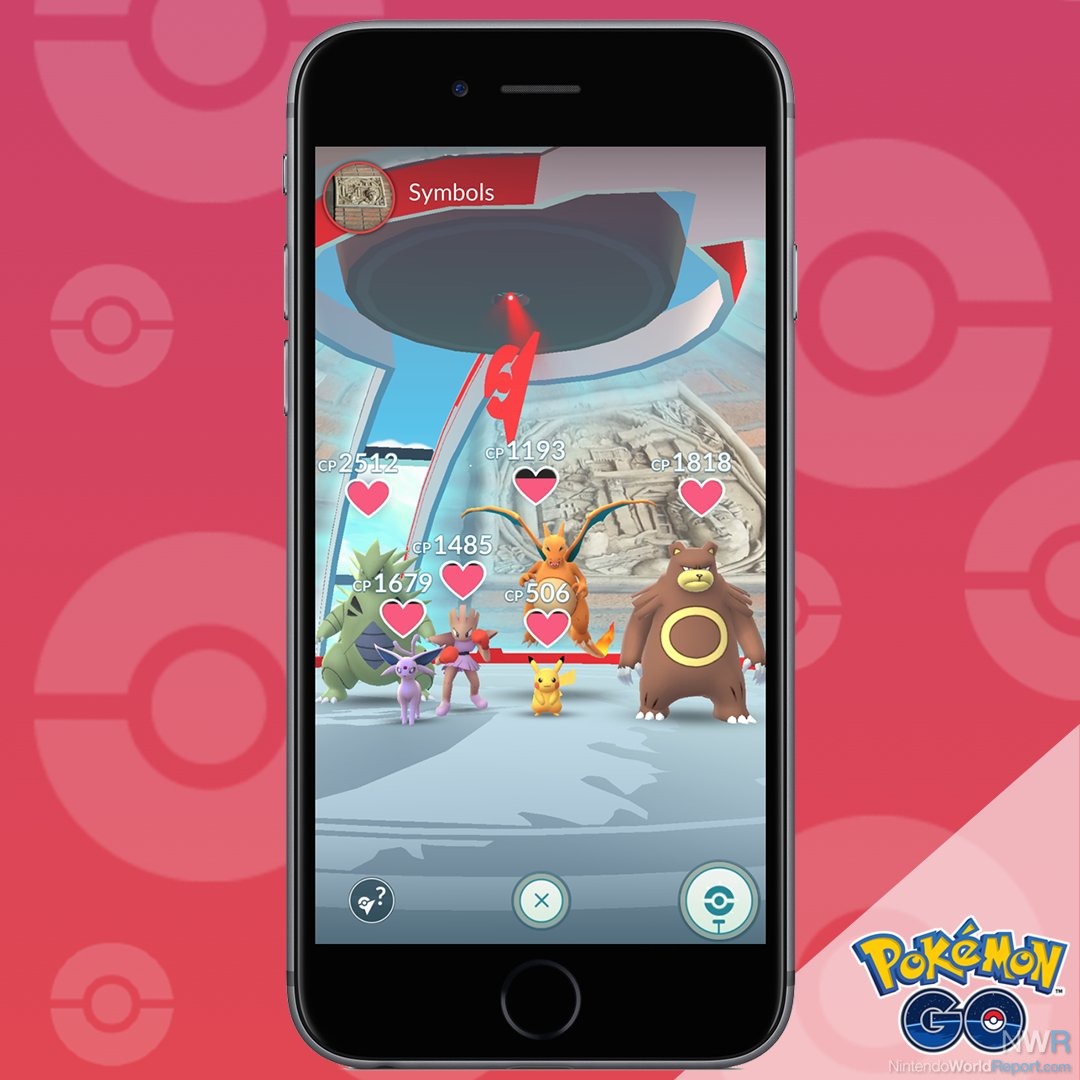 After the update rewards were only handed out after a Pokémon has been kicked out of a Gym. This easily removed any sense of accomplishment for getting and building up Gyms. Yes, it's easier to get a Pokémon to get the max coins a day this way, but there is no consistency. Players are forced to wait, and hope, for an opponent to beat them in order to be rewarded.

Additionally, if a player has multiple Pokémon kicked out of Gyms on the same day their reward is capped at 50 coins no matter what. This leads to frustrating moments because you could have worked hard to take many Gyms to earn some currency, but it doesn't matter since you lost everything on the same day (with no way to predict this) and thus you get the same reward as if you did the bare minimum.

The fact that long term gains were destroyed in the Gym system, the rewards lessened, and requires players to lose in order be rewarded has made me stop bothering with Gyms all together. Sure, the stagnation was a problem before, but the entire system was better than what we have now. Another concern is that in the previous system players were also rewarded with Stardust too, a valuable resource. Not anymore. 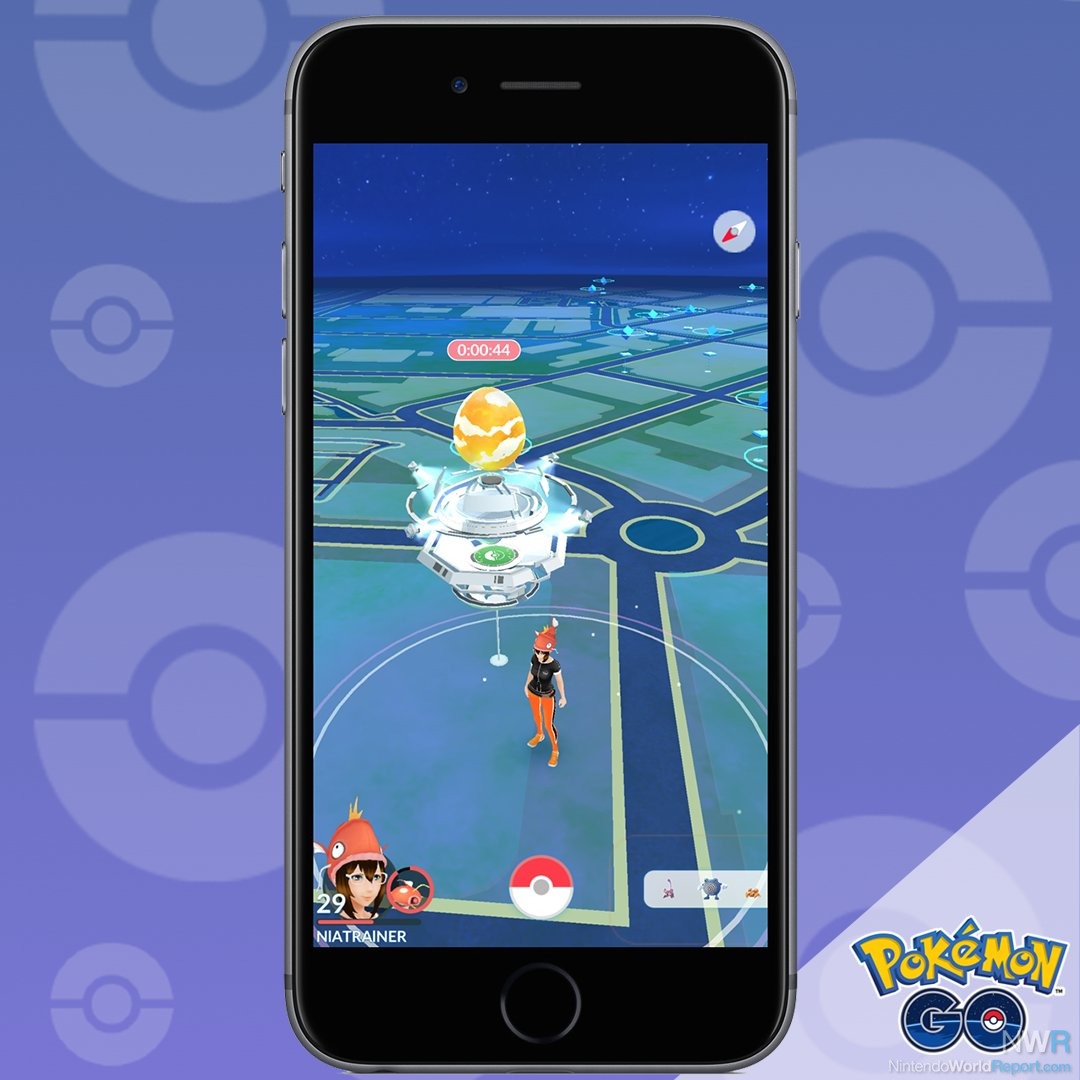 Another part of the Pokémon Go update was the inclusion of Raids. On the one hand this is a cool feature that lets players work together by using their Pokémon. On the other hand, Raids have completely destroyed one thing I truly loved about Pokémon Go.

You see, before the inclusion of Raids it really seemed like, for once, rare Pokémon were actually rare. However, the Raid update made many of the best and hardest to obtain creatures became common to hardcore players. This took some of the awe of having these rare creatures away and gave the hardcore players a huge boost to their performance.

One of the Raid rewards is an item called Rare Candy. This item lets players add a candy to any Pokémon species they please. This has also made more formerly rare Pokémon species more common.

The Raid system has made Pokémon Go more pay to win than ever before since only one free Raid Pass is available daily. I can't blame the business side of Niantic for it, but it sucks for any casual players as the divide between the casual and hardcore grows wider daily as a result.

Now I think the addition of Legendary Raids is a cool idea, but I feel these should be the only Raids. That said, standard Raids have led to another problem. 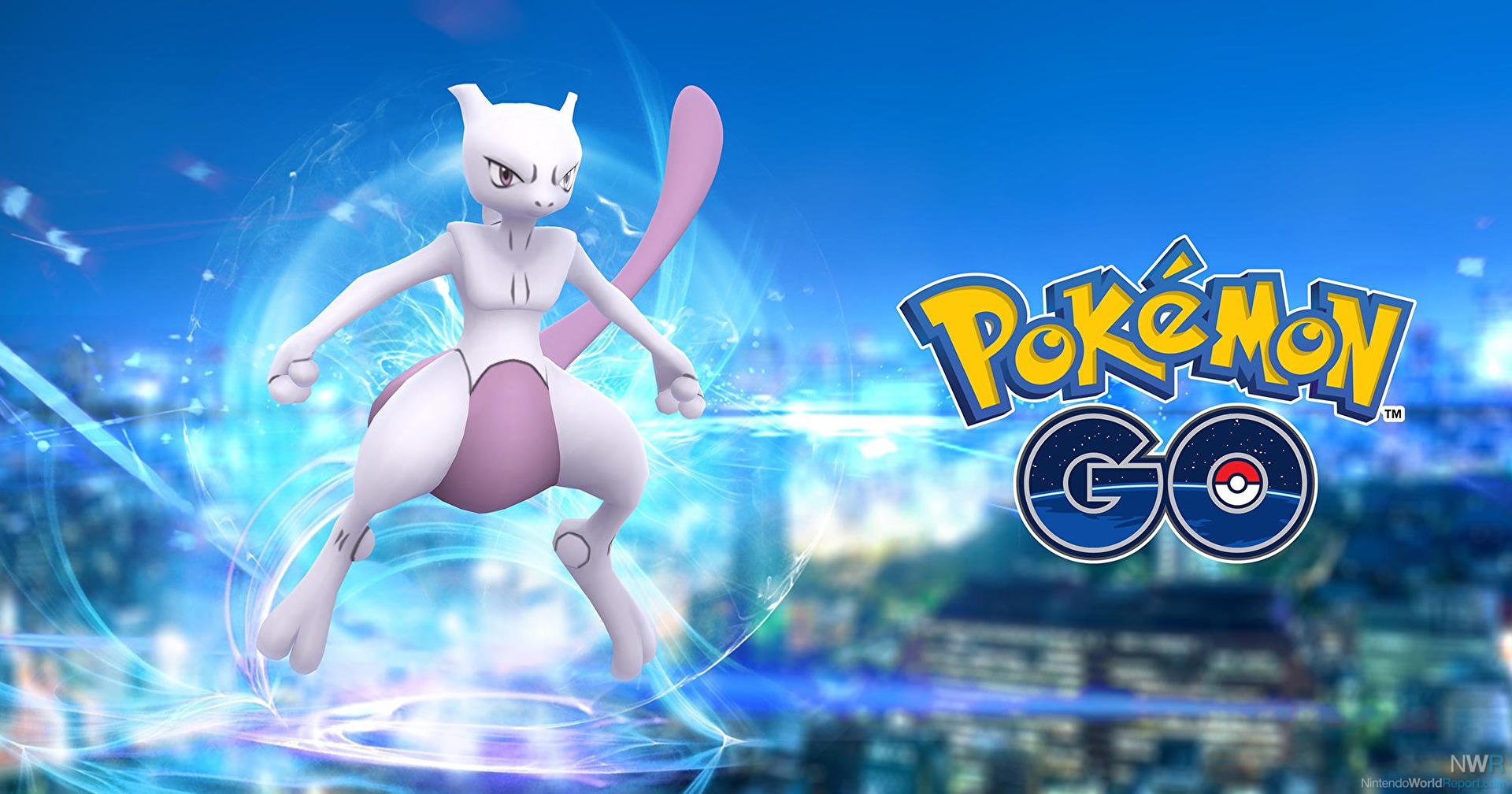 The only way to get Mewtwo in Pokémon Go is to get invited to an Exclusive Raid. How does that happen? Players will randomly get invited to one if they happen to have recently raided at a Gym that is mysteriously chosen to host an Exclusive Raid. There is no way to guarantee players will be invited to one, but the best way to maximize your chances is to raid everywhere (thus spending money for additional Raid Passes).

Even if a player receives an invite to attend an Exclusive Raid they must be able to make it at the specific date, time, and location the Exclusive Raid will take place. Can't make it? Too bad! This system is broken and bad on so many levels that it's quite ridiculous. 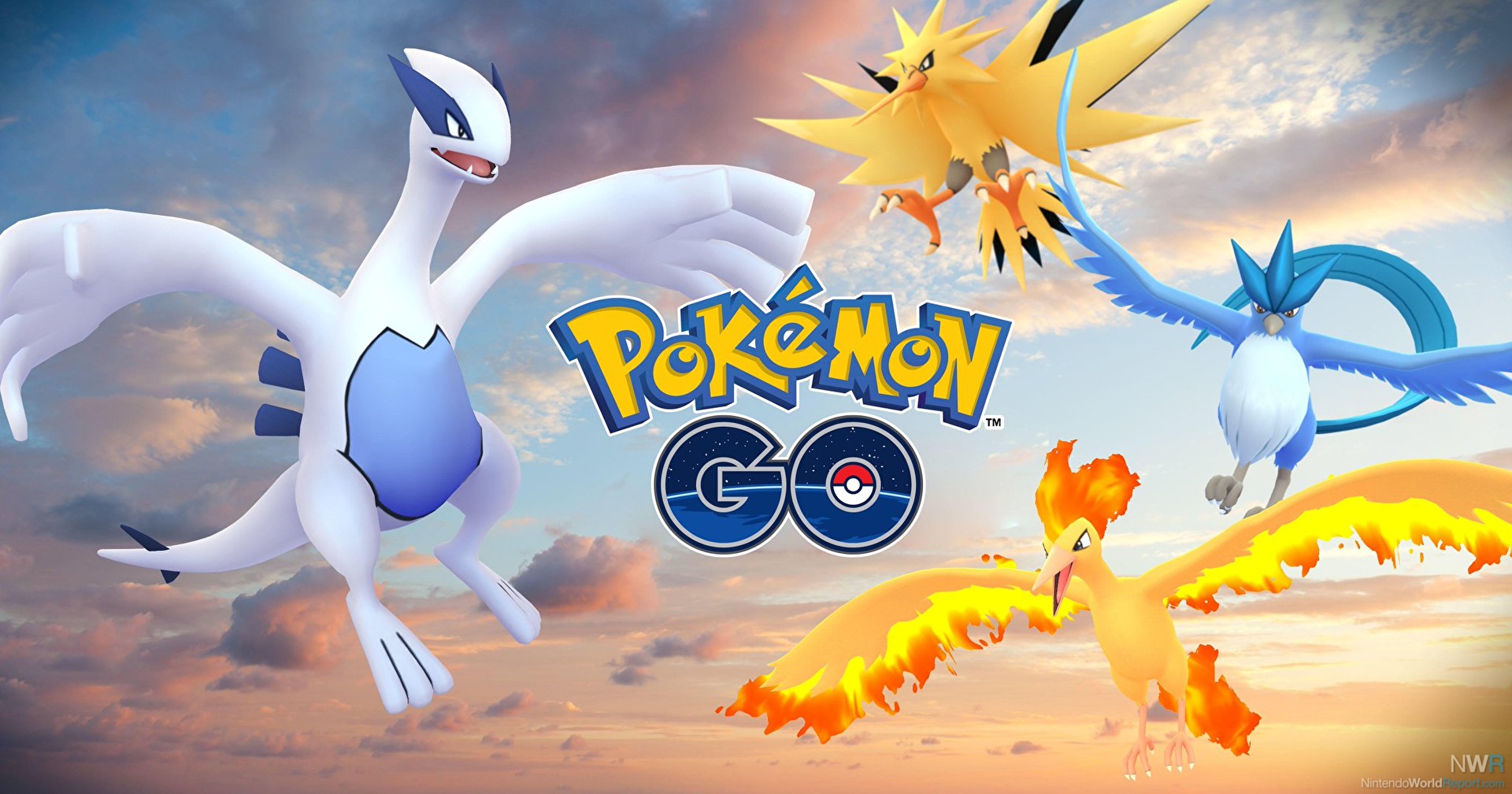 One of the biggest choices made in Pokémon Go is picking a team. However, after the Gym/Raid system this seems to mean a lot less. With Gyms being easier to take and lose, and the rewards lessened, it almost doesn't matter if you find and work together with teammates on Gyms.

It does help a bit to Raid with teammates, since it could increase how many Poké Balls players get to capture the Raid Boss, but I've often just felt lucky enough to find enough people to Raid with regardless of their team. Ultimately, a choice that felt good before the update and filled players with a sense of pride has been reduced to almost nothing. 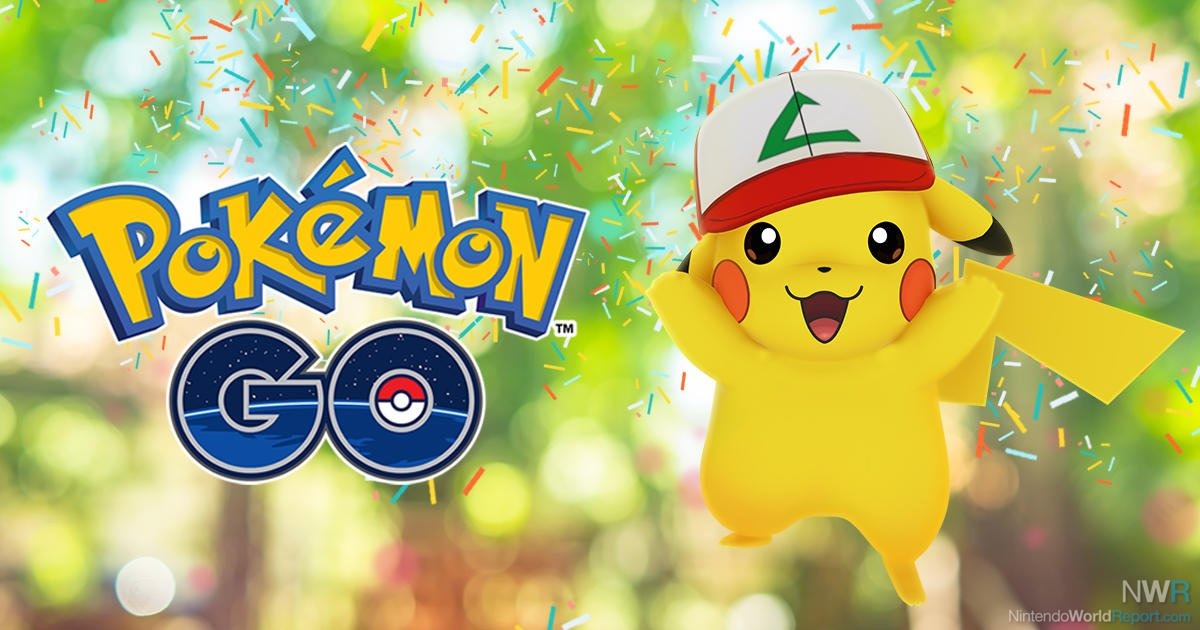 With the new Gym system in place I've also seen players who come back to Gyms they own, swap accounts, tear down the Gym (thus earning their real account 50 coins), going back to their main account, and then putting their Pokémon back in.

These are only two of the cheating ways I've witnessed and Niantic hasn't done nearly enough to stop these jerks. Even after reporting players nothing happens. It's awful.

I've been playing Pokémon Go since the day it released, but ultimately I've become less enthusiastic about the game since I slowly came to these conclusions after the Gym/Raid update. Pokémon Go has always been a game with issues but was ultimately still fun. However the changes Niantic have been implementing to the game made it less rewarding, more costly, and more focused on the super hardcore player than ever before.

These choices may be what's best for Niantic's bottom line, but I have no way to know that for sure. All I know is that I care a lot less about Pokémon Go as the game further degrades into an extreme pay to win structure while simultaneously making the gameplay far less exciting. Here's to hoping the game turns around because I've had fun with it but now ultimately feel frustrated.

I still play nearly everyday but I don’t play the gyms. Sure, I’ll drop a Pokémon in if I’m walking by and there is a slot open just so I can earn coins. But I find constantly tapping your screen to battle is boring. Unfortunately this means there are Pokémon I’ll never catch because you can only win them from gyms. I’d like to see them all catchable in the wild, even if some are extremely rare. At least then there would be a chance.