Iwata’s Influence on the Pokémon Series is Profound

With Satoru Iwata’s passing on July 11, a huge outpouring of emotion was felt in the Nintendo community. When I heard the news, it was particularly disheartening. To see someone, anyone pass away at such a young age is very sad. But at the same time, while people mourned his loss, many of his contributions to Nintendo were brought back into the forefront, especially his days as a programmer. I had a vague idea that there was a connection between him and HAL Laboratories before his passing, but didn’t know much of his career as a programmer before he passed away, unfortunately. But now that I have a better understanding, I really didn’t realize just how big his contributions to the Pokémon franchise were, particularly in early titles that many people still remember fondly to this day.

Although he wasn’t president of Nintendo at the time of the original Pokémon games release, Iwata served on the board for Creatures, Inc., which was is a company affiliated with the development of the Pokémon series and merchandise. With the original titles, he helped in the localization of Pokémon Red and Blue overseas, looking at the source code and figuring out how it could be localized so that it would appeal to a mass audience in the United States. Obviously, Pokémon Red and Blue would prove to be a massive hit, not only in Japan but in the United States as well, and soon the franchise took off more than anyone could have expected. 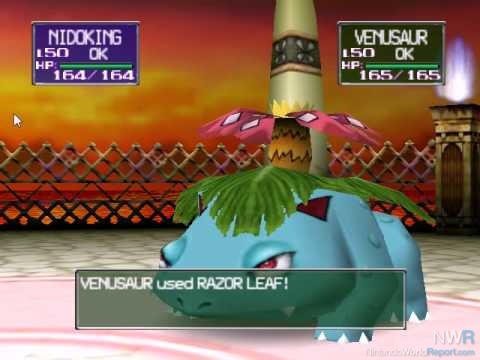 Iwata’s first major contribution programing wise to the Pokémon series was Pokémon Stadium for the Nintendo 64. As a child, I remember thinking how cool it was how I could transfer my Pokémon from the Game Boy all the way to the N64, complete with nicknames and move sets. And seeing them for the first time in full 3D was awesome! Of course, in order to do this, extensive programming was required so that the games could communicate with each other in the most effective way possible.

In order for this to work, Pokémon Stadium needed the same battle references and logistics found in Pokémon Red and Green. This was an effort that was taken on by Satoru Iwata. Not only did he manage to do this flawlessly, he was able to get it done without any reference documents- rather, he read through the games’ source code on the Game Boy and was able to convert it over to the Nintendo 64 in roughly one week. That didn’t mean the system was without a few glitches when Pokemon Stadium launched, but the quick turnaround is impressive regardless. Say what you want about Iwata when it came to taking charge of Nintendo, but as a programmer, he had mad skills.

And those mad skills also gave us something else in the Pokémon world. One of the most amazing contributions that Iwata gave to the series, in my opinion, is one of Pokémon Gold and Silver’s most talked about features to this day - the ability to play in the previous region, Kanto. Originally, developers had only planned to include the brand new Johto region. But Iwata thought that gamers deserved more. He implemented a way to heavily compress the entire region of Kanto so that it would be able to all fit in one cartridge. There were some things removed, such as Viridian Forest, most of Cinnabar Island and the Safari Zone, but to this day, when you ask me what my most memorable experience of Gold and Silver was, it was being able to travel across two different regions. No one thought it was possible, and it was never accomplished again, but programing wise it was one of Satoru Iwata’s most memorable contributions to the series. 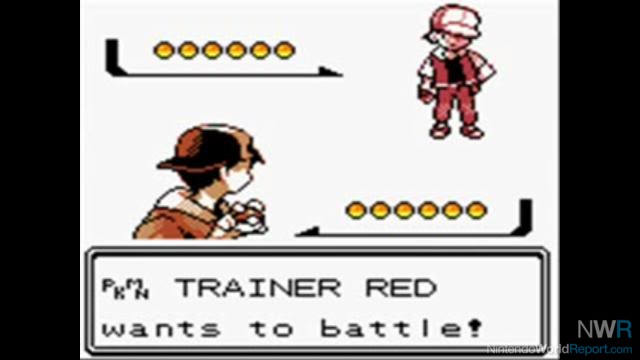 Iwata’s work as a programmer for the Pokémon series is something that needs to be highlighted and looked upon as another of his career highlights. Without his help, we would have never gotten the wonderful experience of visiting Kanto three years after Red traversed the region. And we might have had a completely different experience when it came to Pokémon Stadium - that series of games were very successful, especially if you want to count Colosseum, XD and Battle Revolution. Imagine how those games would have been if Iwata didn’t help program the very first Stadium game! When I think of the great contributions Iwata gave to the industry, I just don’t think about how he saved Earthbound from cancellation or all the wonderful games he oversaw as his run as President, but just how much of an impact his work on the Pokémon titles had on me. Gold and Silver remain one of my favorite games of all time, and that’s partly due to his work. His work on the series will be felt for decades to come.