Zack went to see Symphony of the Goddesses for the third time, and it’s still great.

The Legend of Zelda series features a fantastic assortment of some of the greatest video game music ever composed, going all the way back to the original blip and bloop sounding original on the NES. I was lucky enough to attend The Legend of Zelda: Symphony of the Goddesses for the third time for its return to Boston. It was, of course, the third season of the show which is being called the Master Quest.

While the previous two concerts had been performed in a theater, this time around it was done in Boston's Symphony Hall which gave the performance an even richer sound then before. It had been a long time since I had seen anything there and the realization of how big a place it was, and that it was sold out, made me happy. It’s great seeing people come together to celebrate Nintendo, as opposed to going online where many people complain. 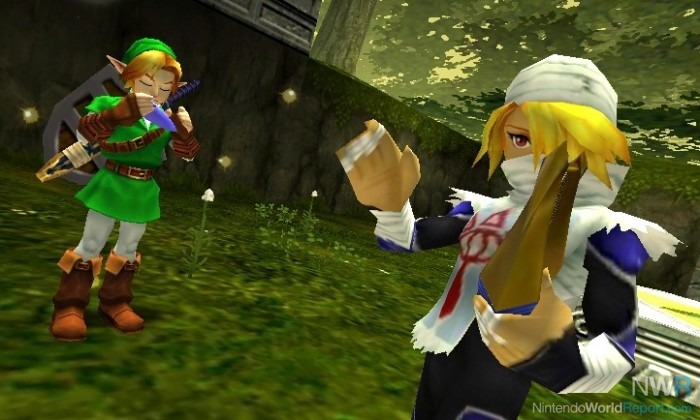 My musical tastes differ from most people I know since I prefer this kind of music over songs with lyrics. Orchestral arrangements from video games are especially dear to me for they have many times helped elicit an emotional response to games. One of those songs that caught me like that in a game was Fi's Farewell in Skyward Sword, however at the concert I was brought to tears by another piece. Something about the music in Ocarina of Time, along with the moment where Saria and Link part ways, just really hit me.

Although not specifically recorded for Boston, messages from Shigeru Miyamoto and other Zelda contributors, like Koji Kondo and Eiji Anouma, peppered in between the music helped elevate the event from a concert of Zelda music, to a celebration of the series as a whole. 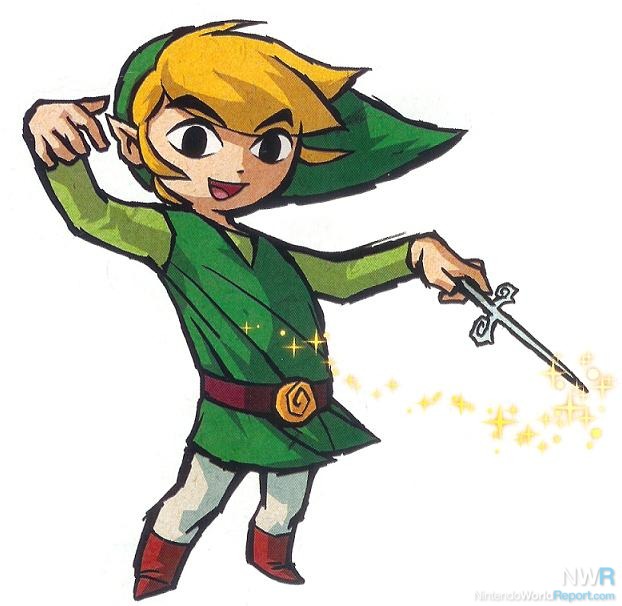 While all the music was enjoyable, there were a few stand out moments. The best of which was the Majora's Mask medley which did a great job in capturing the uniqueness of the classic game. Though this time around, for visual effects, they used gameplay from the newly released Majora's Mask 3D.

The intermission provided a moment to get up and stretch, which my seat in Symphony hall required due to its location as a side part of the first balcony. This would be the best time to review the bathrooms, but nothing Zelda related happened in there. If Symphony of the Goddess comes to a location near you I highly recommend you check it out. Although there is a screen showing Zelda footage that goes along with the music, this is still very much a symphony, so don't go if you want a laser show spectacle, just go for the excellent music.

I went when it came to the Nashville Symphony. Didn't know until the MC announced it that it was the world premiere of Master Quest!