The Joys of the Super Smash Bros. 3DS National Tournament 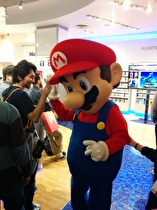 Over the weekend I had the pleasure of watching a small-scale version of The Wizard live in person. Nintendo hosted a Super Smash Bros. for 3DS tournament at Nintendo World Store in New York City. It was totally radical.

For those who didn't keep up with it, here are the basics. Nintendo hosted 16 qualifying tourneys at a smattering of GameStops across the country, and then the 16 winners were brought to New York City for the finals. The finalists could all customize their characters with equipment and different moves earned in the game for the tournament. 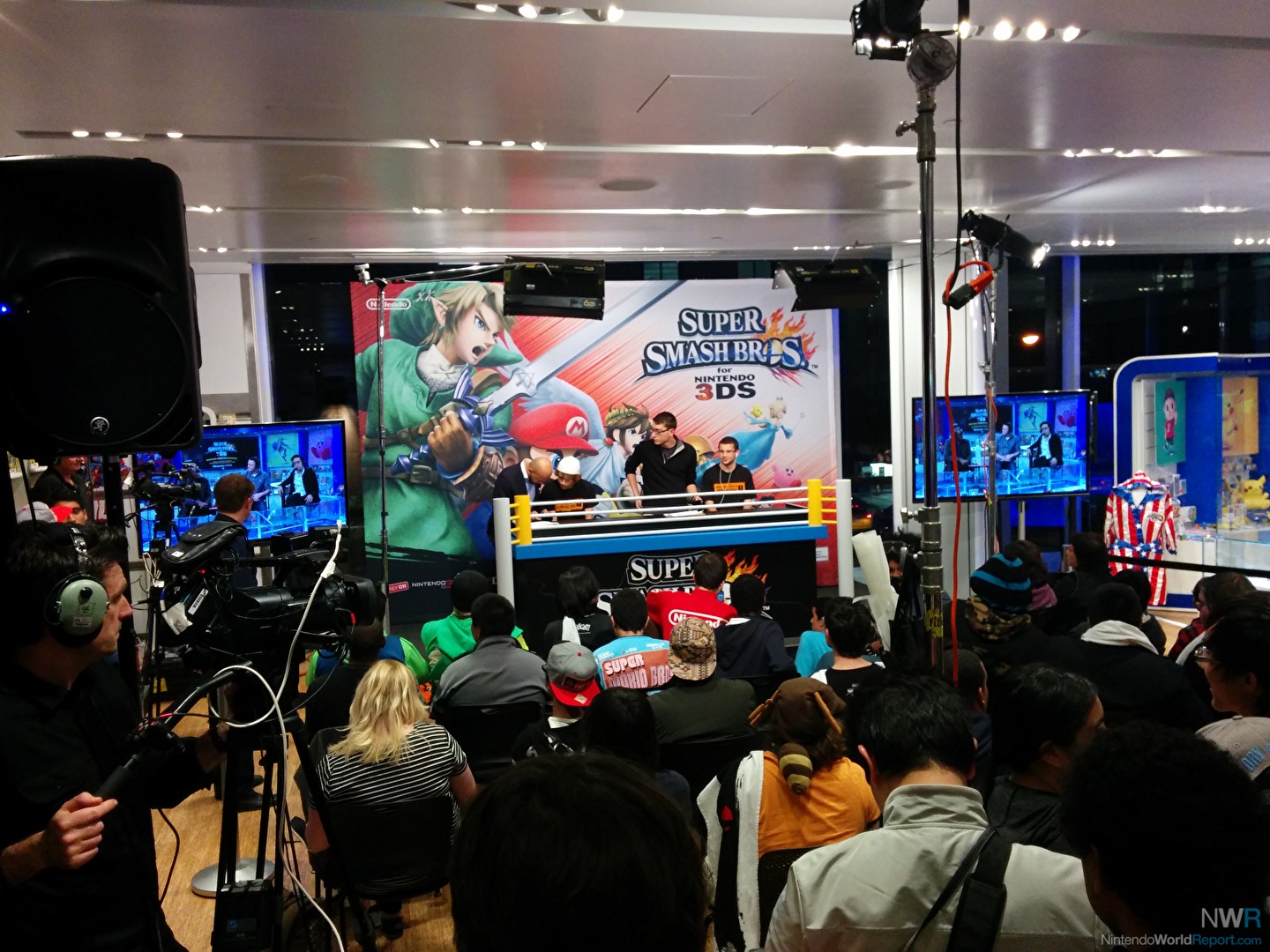 I went to the tournament after a full day of attending New York Comic Con. By the time I arrived at 6 p.m., I had been on my feet since about 8 a.m. I was exhausted and, quite frankly, figured I'd hang out at the Smash tourney for a bit and then go home before it was done. Instead, I got totally sucked in and stayed until the bitter end. In the finals, a guy playing Rosalina and Luma stomped a Mario fighter to take home the trophy and the ridiculous winner's robe.

I'm not someone who's into the wild and crazy metagame world of Smash Bros. I never have been and I likely never will be. However, watching this 16-player tournament was fascinating and engaging. It helped that nearly every game was close. It helped that the rules allowed for Final Smashes in the first two rounds. It helped that the trio of Nintendo's Bill Trinen and the Smash community's Toph and Progducto were tremendous commentators. 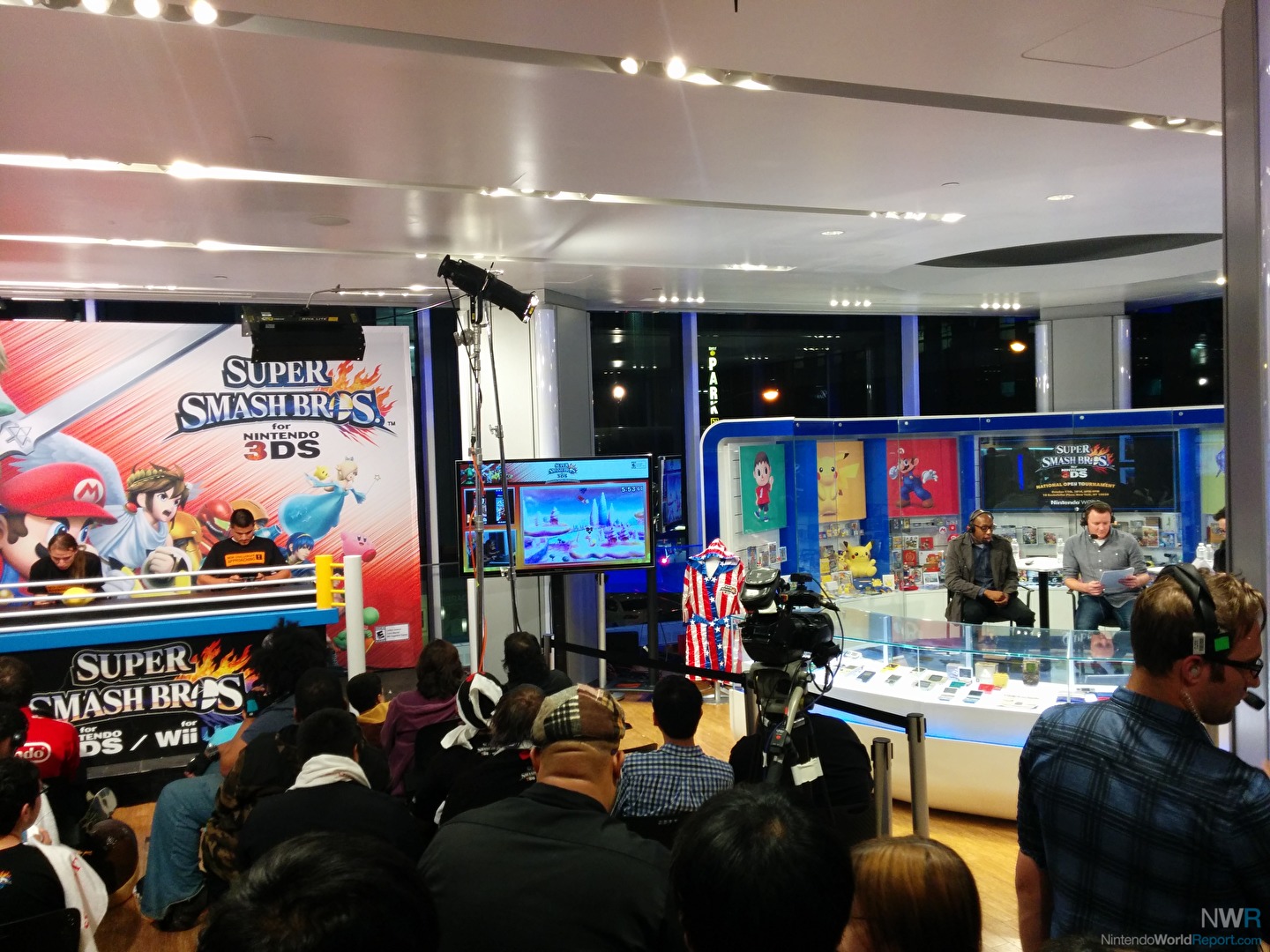 The Smash 3Ds tournament was an awesome spectacle. Being there in person, I could watch as people chanted for Mario. I could see the bitter look of defeat from players who were so close to moving on to the next round. I could attempt (and fail) to start a chant of "Lumalee! Lumabop! Welcome to the Luma Shop, motherf***er!" for the surprising amount of Rosalina and Lumas in the tournament.

In a way, this tournament showed how far Nintendo has come since the company initially rejected Melee's entrance into EVO two years ago. Gone is the company who ignored their fans' burgeoning competitive scene. Now, Nintendo is working closely with that community, including them at these events. It's awesome, and I hope we keep on seeing events like these throughout the ensuing months and years.

That Mario Galaxy style poster for Smash in the final picture is rad. Do want.