Link’s in Mario Kart. All bets are off. What else could happen?

I think it's safe to say that Nintendo is now swimming in the DLC pool. With Mario Kart 8 and Hyrule Warriors' ambitious post-release content plans, we now truly have Nintendo season passes. So, where do we go from here?

Here are some ideas that I think would be cool and (maybe) possible for recent or upcoming Nintendo games. Let us know what you think in the Talkback thread below.

Why not? They're already coming to Mario Kart 8. Even if it's not these three, I think it's high time that other characters enter the world of Mario Party. Imagine the fun to be had with a board with Ganondorf as the omnipresent villain instead of Bowser. What if selected mini-games had an Animal Crossing slant? 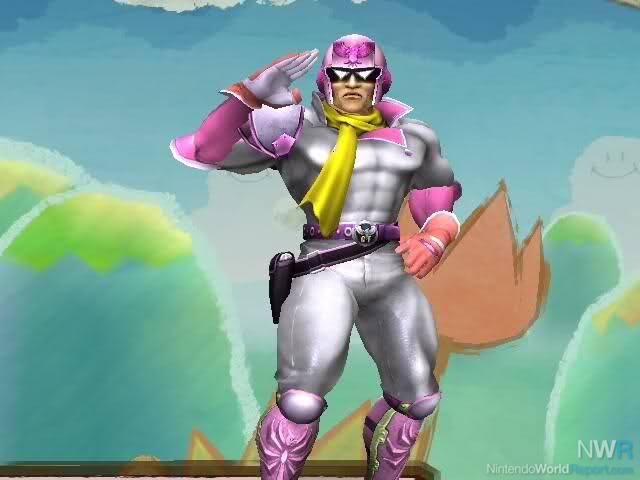 With Captain Falcon's Smash appearances being the only damn thing he's been in for a decade; let's explore his fighting side more. So what the hell, make him a playable character in Bayonetta. He could be added to the Climax multiplayer mode. 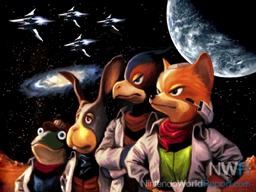 There are four members of Team Star Fox and four-player mayhem in 3D World. Sounds good, right? I think it does. Imagine seeing Fox in a cat suit, Falco throwing a boomerang, Peppy going multiple with some Double Cherries, and Slippy falling off of a cliff. 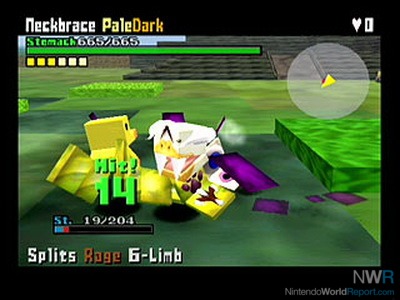 Honestly, I really just want my villager to eat things and mate to keep his legacy going on. Cubivore is a fantastic and forgotten GameCube game that I'd love to see back in some form. I'll settle for a nod to it in an Animal Crossing game.

Paper Mario in A Link Between Worlds 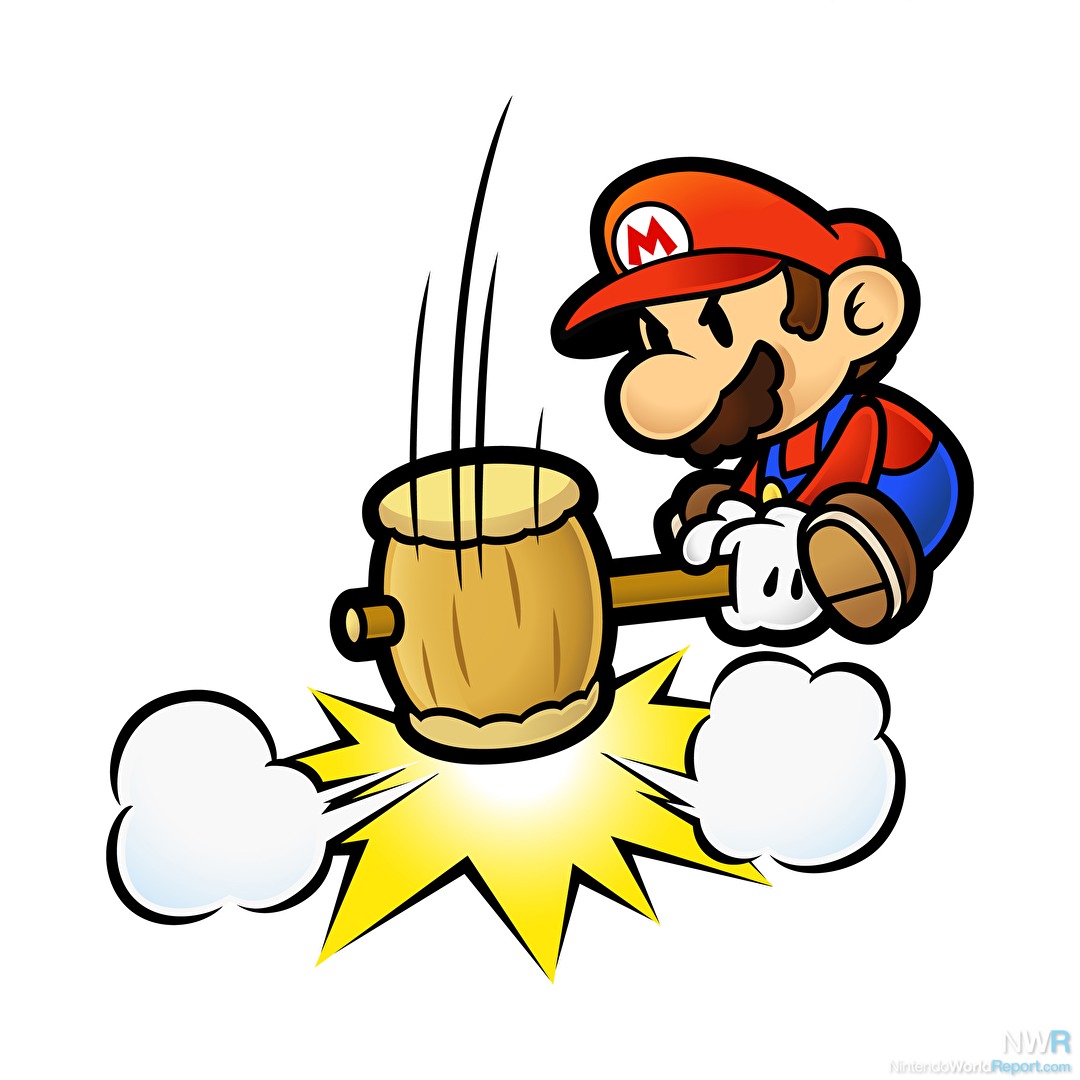 This likely won't happen since A Link Between Worlds is nearly a year old, but seeing Link turn into a painting reminded me of Paper Mario. Even if it was a throwaway inclusion, it'd be really fun if you could turn into Paper Mario on walls.

They wouldn't put Peppy in 3D World, he's retired. This of course means that Krystal (and hidden character Katt) make an appearance.

And they already put Star Fox elements into Pokemon ORAS (DO A BARREL ROLL~!)

so thats mario kart with no weapons or powerups and the focus is on speed and skill, so it'll be just like f-zero