Check in with the bookie to see what the odds are that Tingle shows up in the Majora's Mask pack.

But still, we know there are two characters coming out alongside the Majora's Mask DLC pack and one alongside the Twilight Princess one. I decided to lay out the odds of different characters appearing in the Hyrule Warriors DLC.

Note: none of these are official odds and no bookie would ever recognize these.

I thought for sure Tingle was a shoe-in for the main game. I've even gone so far as to say that if Tingle isn't included, Nintendo messed up. Well, here's the chance to right the wrong. Tingle needs to be playable. I don't know what his weapon would be. I don't even care. I just want to see his dumb face saying "Kooloo Limpah" as he ruins the days of hundreds of Moblins. 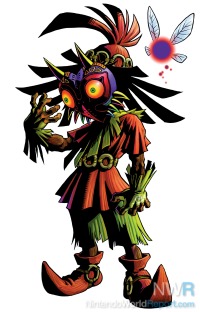 With two characters coming out of Majora's Mask, it makes sense for Skull Kid to make his way into playable character town. He's showing up as an Assist Trophy in the new Smash Bros. and everyone and their mother wants the dude to be playable in that game. He might be missing the melee in Smash this time around, but at least he can crack skulls in Hyrule Warriors. 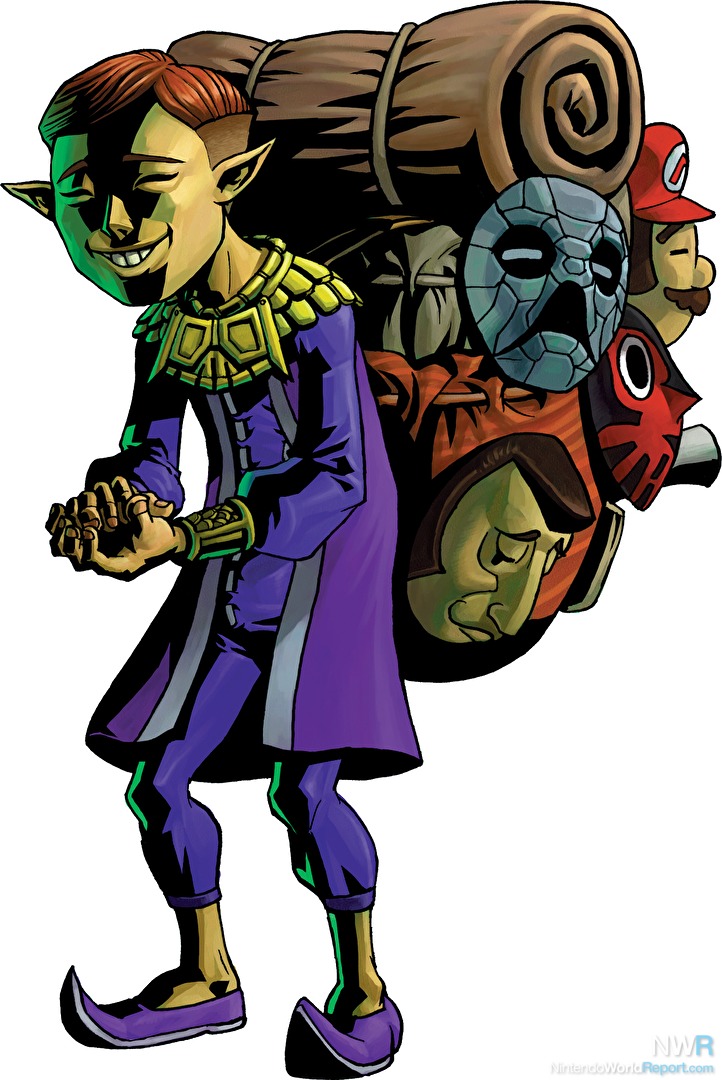 How creepy would this guy be? I mean, they managed to turn Agitha into a legitimate character in Hyrule Warriors, so I think they could make this mask-selling crazy person into something radical. Just give him the damn Keaton Mask as a weapon or something. Dude could be nuts.

We've already got Midna riding the furry hero, so all you need to do is take the imp off and have the wolf swallow up the twilight. I don't think I'd be too excited for this pick, but I could see it happening. 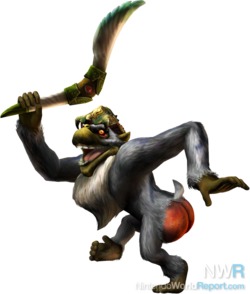 I don't think this will happen, but how dumb would it be to play as this goofy mini-boss from the Forest Temple? Now remember, Hyrule Warriors is so dumb it's awesome. So this has a chance. 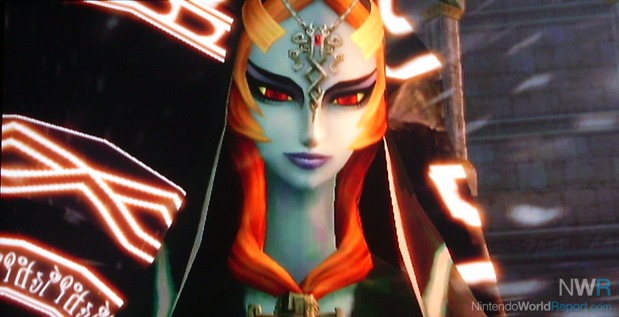 I thought Midna in her Twilight Princess form was a shoe-in for the main game, so I wouldn't be shocked to see her show up as a DLC character. Imagine the co-op potential of having two Midnas riding into battle at once. So cool! 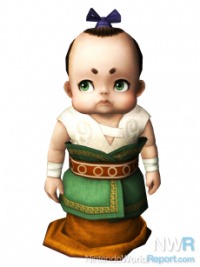 I remember some people saying that Malo was their favorite character in Twilight Princess. This damn baby character never made sense to me. Why did they let a baby run a store? How does this baby pay the bills? Even weirder: how did he expand his shop into a franchise? What the hell? He's a baby! 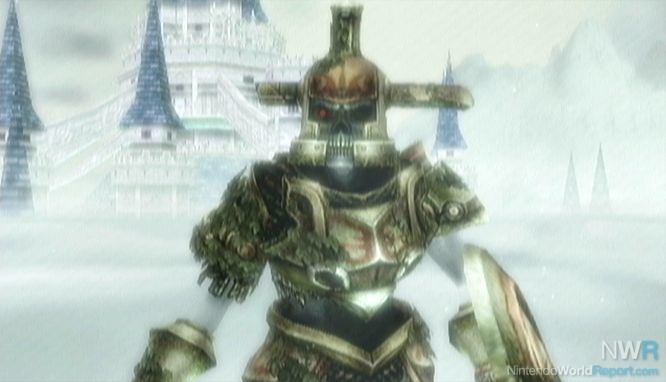 I always thought this guy was a total bad ass in Twilight Princess. He's mysterious and according to the Hyrule Historia, he is actually Link from Ocarina of Time. No matter what you think is true, I would totally play as him in Hyrule Warriors. 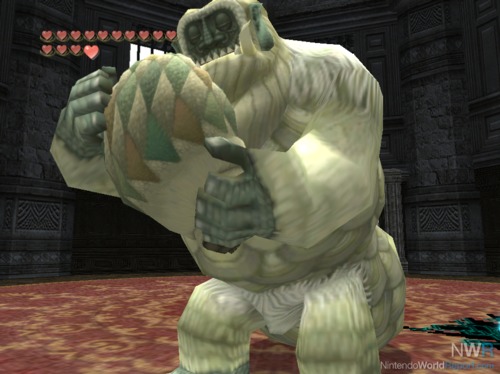 Which one? I don't care. Either Yeta or Yeto is fine with me. That dungeon was super cool. The Yetis were fun characters. This game could use another bruiser like Darunia.

Did I miss any? What characters do you want to see show up as DLC in Hyrule Warriors?

Happy Mask Salesman I could see being introduced as a findable powerup with a stage.