Wii U Should Come Sooner Rather Than Later

The Wii U press conference is tomorrow morning, and the one big question that everybody is asking is still out there. “When is this thing going to come out?” It is highly speculated that a November 18 release date is the likely candidate for the console’s market debut. However, this may be too late for the system to succeed in what should be its busiest week on the market.

November 18 is the Sunday before Black Friday, a prime time to release new games, accessories, and, in most cases, consoles. However, with the Wii U this day may not make the most sense. Nintendo will be promoting the Wii U as they approach launch day, but will that be enough to grasp the everyday consumer’s attention? Nintendo fans like you and I are bound to pick up the console, but as it stands the casual gamer probably isn’t currently interested.

Moving forward with the a name like Wii U creates quite a confusion. “Is this a new console or just an add-on to the Wii system?” When Jimmy Fallon brought Reggie onto his show to demo the Wii U, even he brought this issue to light. Fallon himself was confused as to what exactly the Wii U was. If somebody who is related to the media is confused, why would a simple passerby know the difference. 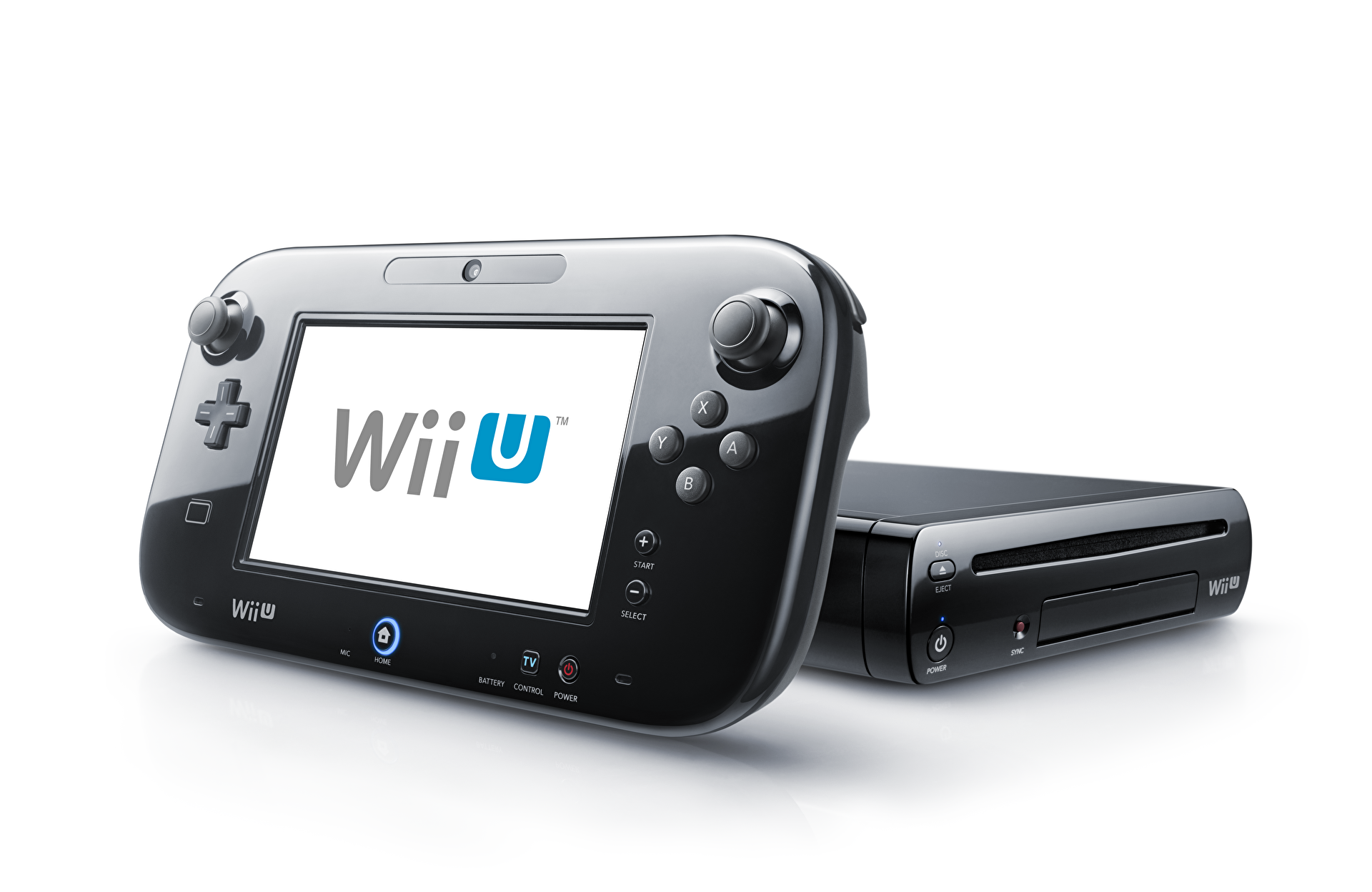 In my mind there is one way Nintendo can get ahead of this confusion and succeed come Black Friday: release the console sooner, preferably in October. Word of mouth is a wonderful thing, and if people are talking it is bound to sell. If the console hits store shelves the week of Black Friday that gives people a week to hear about it, get impressions from people that own it, and make that decision on whether or not to buy. In the Wii U’s case, I do not believe that would be enough time.

Although the week long strategy has worked in the past with consoles such as the Wii, I don’t think the Wii U has the same push behind it. I already mentioned the hurdle of confusion, but what about interest in the console itself? When the Wii was released motion gaming was still something that was foreign to many people. When something is brand new, you just have to have it. One of Wii U’s selling points is the Wii U GamePad. Although the GamePad will be utilized in different ways, to the everyday consumer it is just a tablet; something many people already have in their homes. This novelty won’t seize their attention nearly as well as motion gaming did back in 2006. 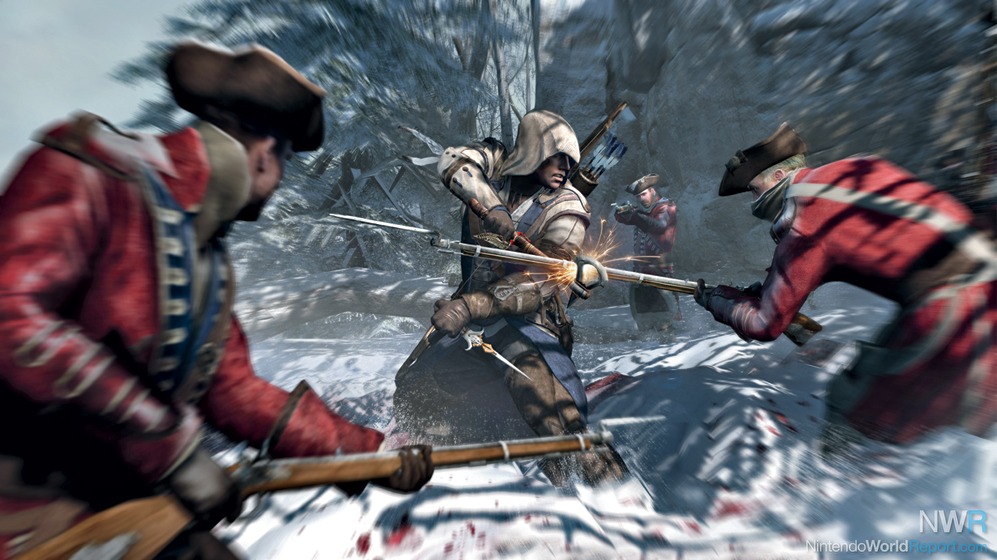 Assuming the Wii U makes it to shelves in October, there are definitely some benefits. If Assassins Creed III is ready for the Wii U launch, it could find a home on the Wii U the same day as it does on the PS3/360. This at first does not seem like a huge deal, but it would significantly help the game’s sales on the system. Similarly a Black Ops 2 simultaneous release (assuming a Wii U version is in development) would greatly improve the chances of the game selling now instead of a month or two after it’s been launched on other platforms.

In the long run the Wii U may succeed, but Nintendo definitely wants to come out of the gates strong. To do that they have to get the console ready for a sooner-than-November-18 launch. While I still believe that the most realistic scenario is that the console will launch in that November 18 time frame, I dream that Nintendo will have seen the pros of getting the console out of their warehouses and into consumer’s hands sooner rather than later.