Can you think up a caption for any of these screenshots from E3 games? You could win an amiibo or free game download code! Update: Congratulations to the winners!

We've been giving out amiibo and game download code prizes all E3, but today we're switching things up and doing it through a caption contest!

We'll supply some screenshots from games we've been talking about during E3 and all you need to do is select one of the images, think up a caption for it, and post below in the forum talkback thread for that article! (Only your FIRST caption entered each day will be valid for the contest, but feel free to keep listing down more for fun!)

At the end of the contest the NWR staff will select a winner for each day's theme, but even if you're not selected don't despair! An additional winner will be randomly selected from all the other valid entries and also awarded a prize!

With no further ado, here are your image choices! Get captioning! 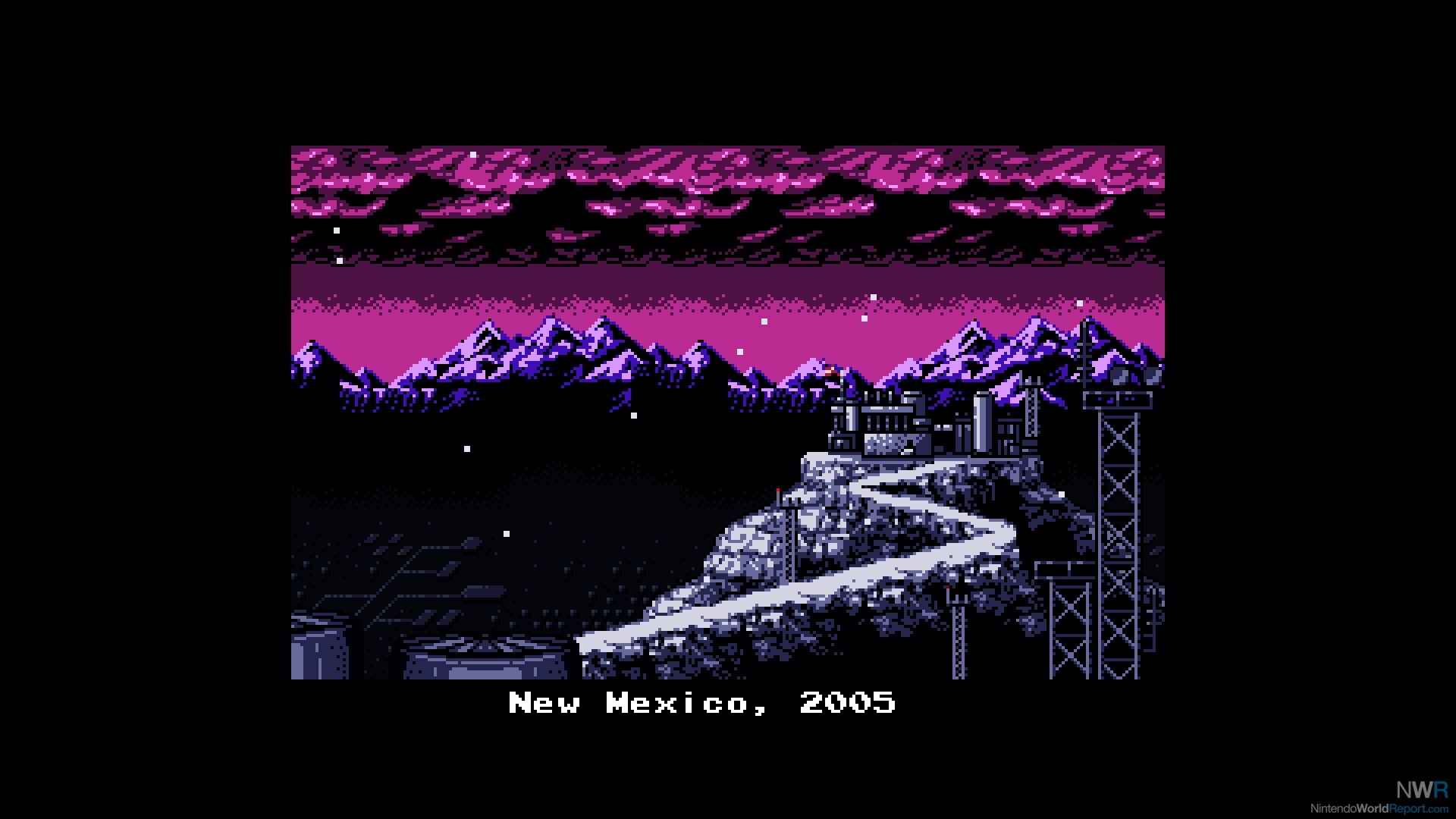 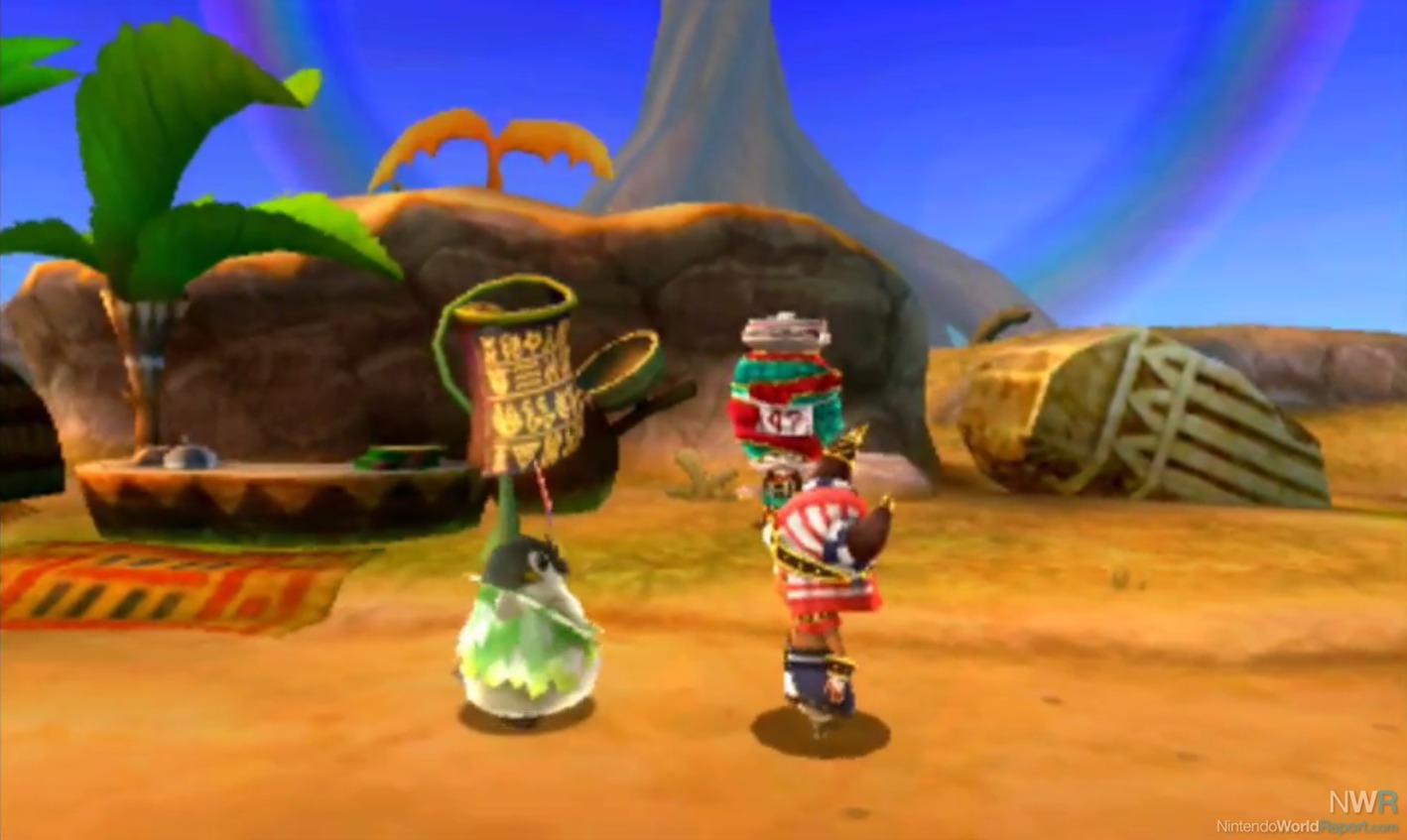 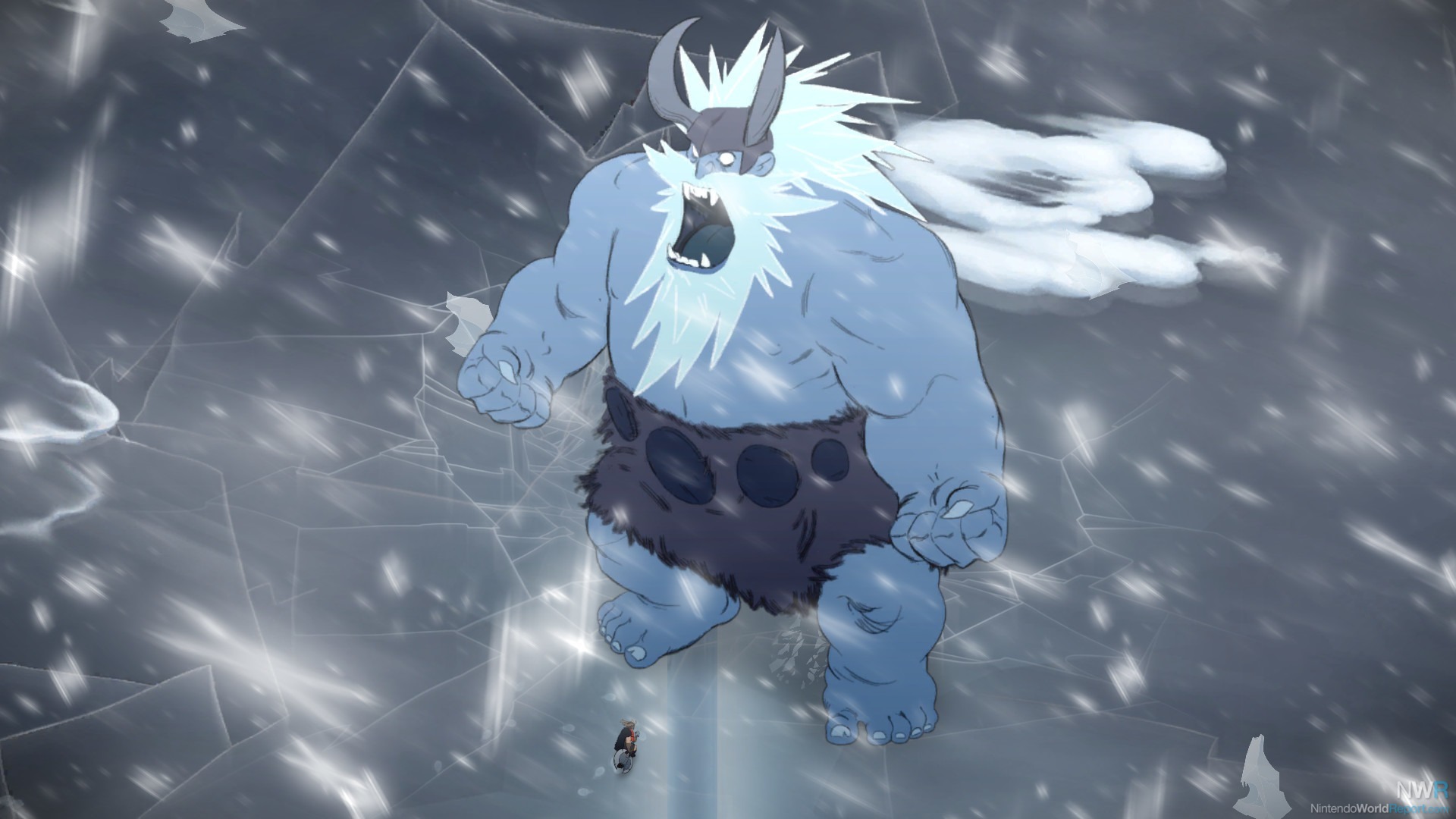 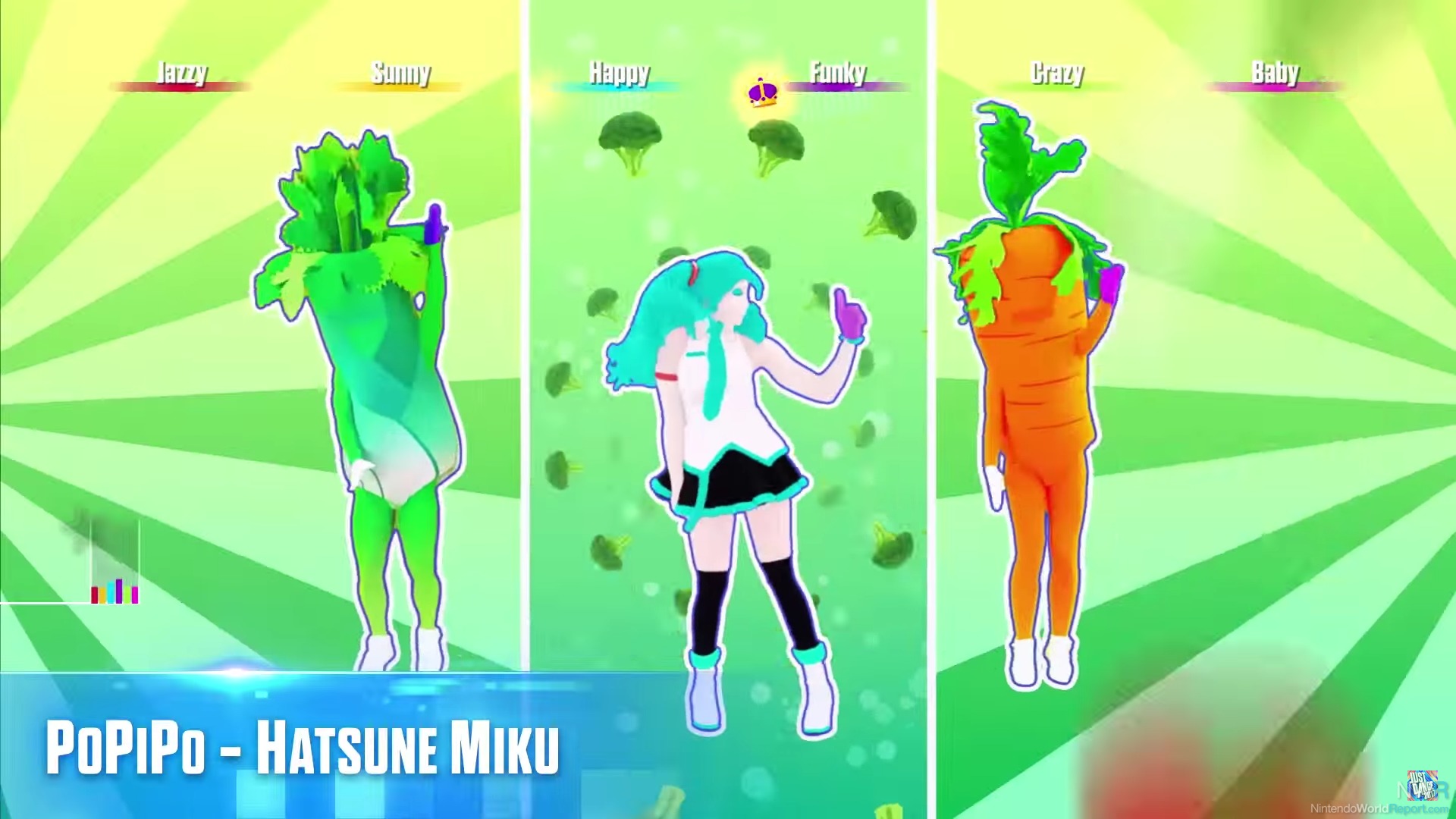 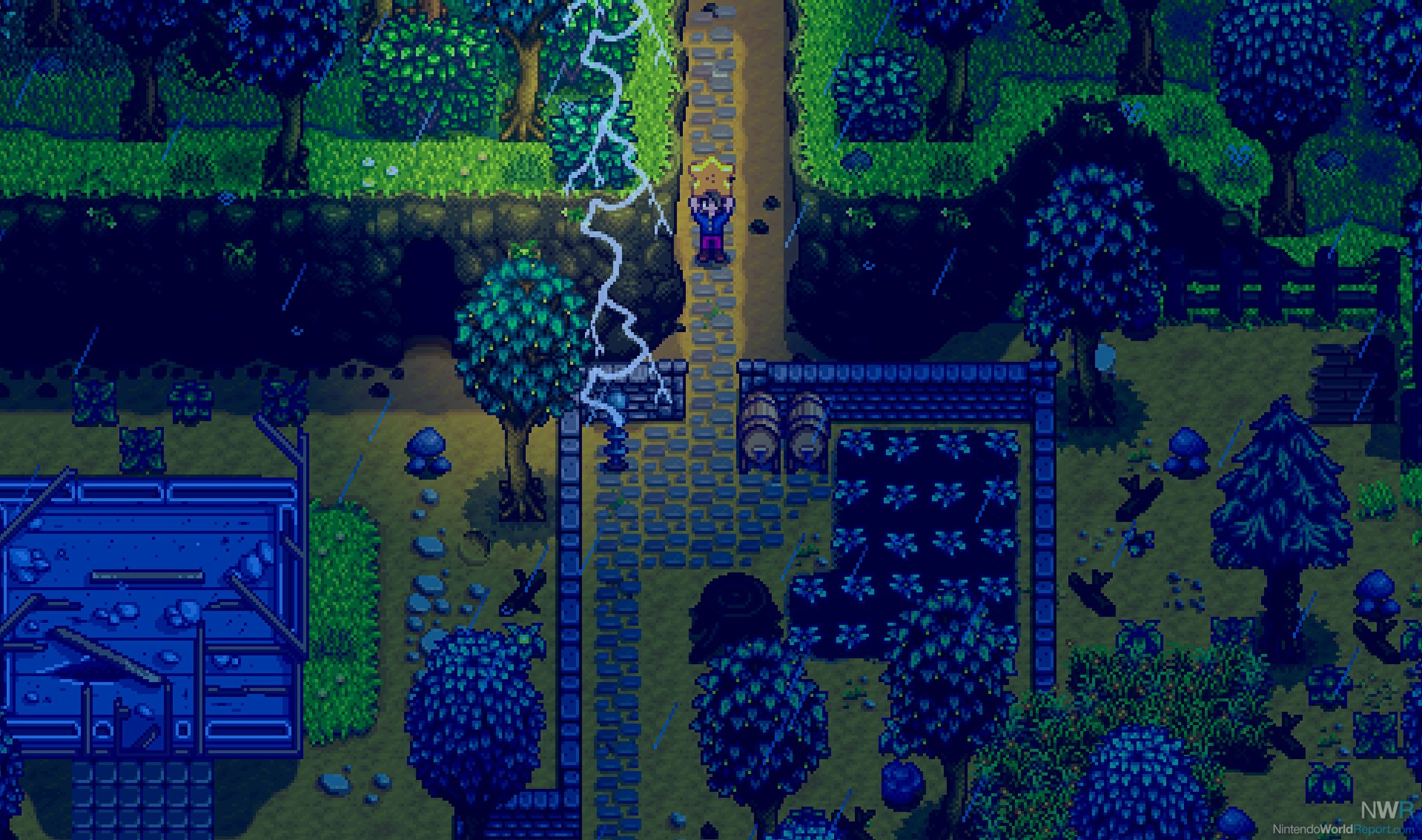 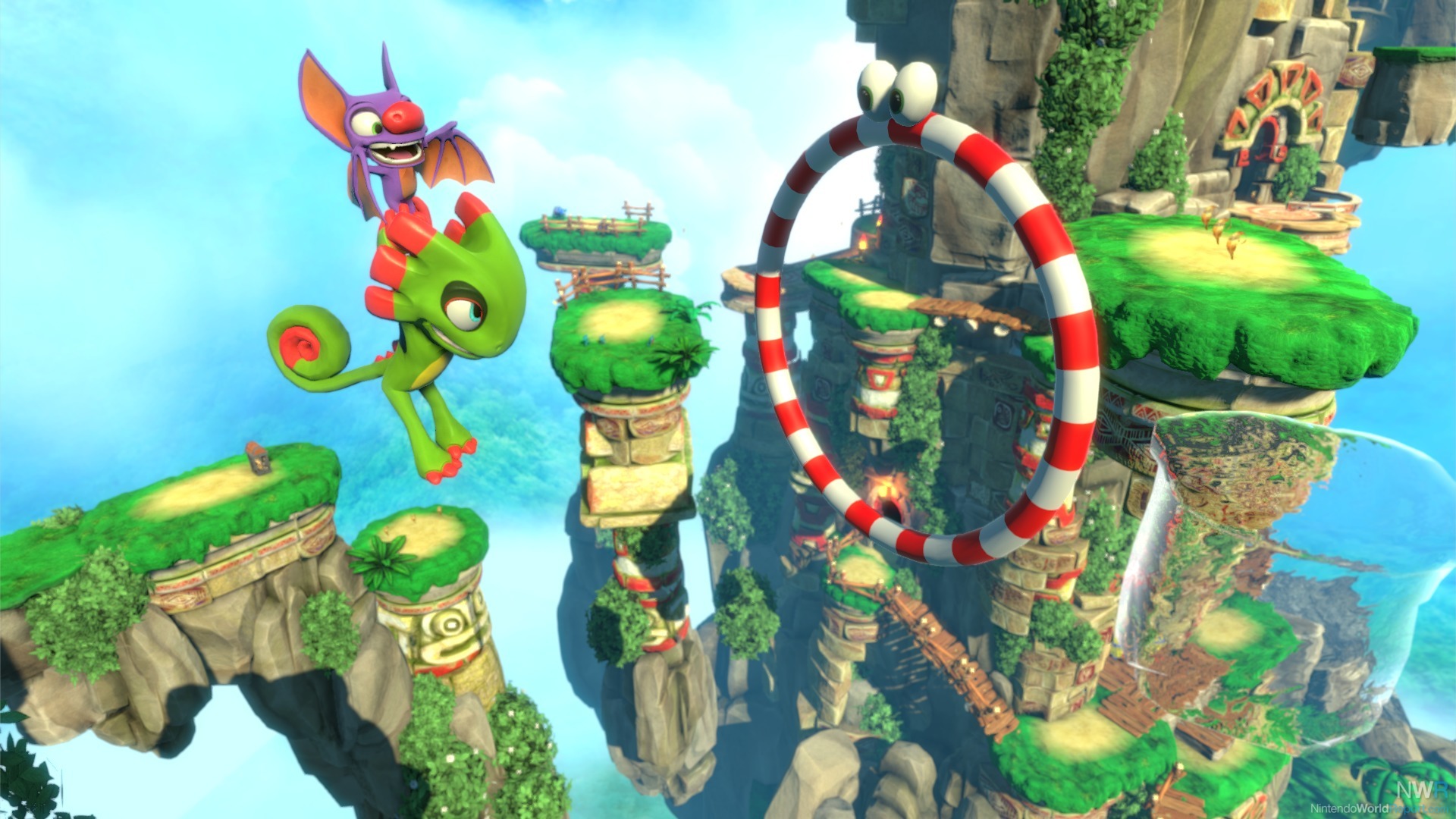 Update: Congratulations to our winners!

The judge's prize goes to BlackNMild2k1!

Also, congratulations to Me126546 who won by random drawing!

You will be contacted through the forums shortly!


"Brought to you by the developers of Superman 64!"


"Finally, after years of searching - the resting site of John Lindemann's epic backlog was discovered.  Lindemann himself was found in the bowels of the estate, wrapping himself in cellophane and muttering the phrase 'C'mon Cranky, take it to the fridge.'  "

Jotun: I thought I'd break the ice between us by telling you that I hate caption contests but then I got cold feet.


Giant: "It's not Blue Balls - I have a medical condition!"
Tiny Dude: "Whatever dude. Wear more than a loincloth and it won't even be a topic of discussion..."

Winners are being determind. In the meantime, enter today's contest for a second chance!