If only my surgeon had the Healing Touch, I'm kind of pressed for time... 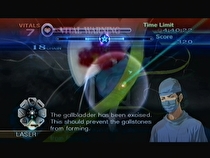 So, I spent the majority of last week in hospital after an episode of excruciating pain that can only be described as what felt like a ball of knives, spinning and churning and trying to burst out of my stomach just below my heart. Needless to say it was the most painful thing I'd ever experienced.

I rushed to the hospital at 3am and after a series of tests, scans, injections and extractions, it was determined that I had passed a gallstone. I'd previously been to the hospital a few months back for what felt like symptoms of a heart attack, which they'd dismissed as gastritis - now it seems like my gallbladder has been the blame all along. 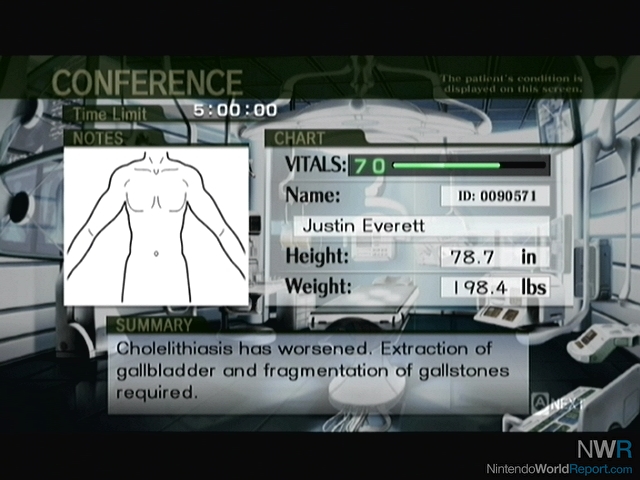 And so, I've been told I need to have my gallbladder removed, and I'm being tested in 6 weeks to check my physical condition for surgery, apparently the gallbladder is hard to operate on when it's inflamed. The timing couldn't be worse, I've already booked and paid for my flight to the USA in the first week of June. If this interferes with E3 I'm going to...
I don't know what I'll do. But it won't be pretty.

In between waiting for test results I was stuck in bed for five days with an IV drip plugged into my arm, meaning I wasn't able to wander about the hospital. Even getting to the bathroom involved the chore of unplugging the rickety machine from the wall and dragging it along behind me - and with no laptop (as of yet) and no wi-fi on my crappily obsolete mobile phone, all I had to pass the time was my trusty 3DS. And man, was that a comfort! 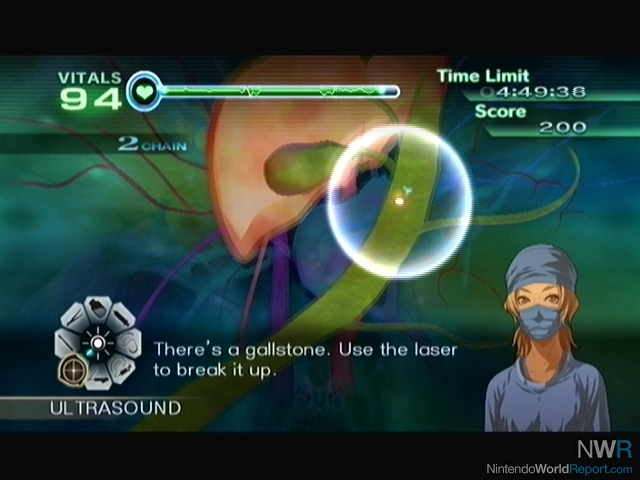 It's times like these that portable games were designed for, and an experience like this really helped me form a deeper appreciation for today's digital distribution methods.
I didn't want to risk fumbling with a handful of game carts and potentially losing my precious Ouendan 2 card to an overzealous cleaning nurse, so instead I revisited some of my retro favorites from the eShop's humble offerings as well as the Ambassador Games, many of which I hadn't played since their original GBA releases. Even though there's something to be said for that satisfying "click" when a Game Boy cartridge pops into place, keeping all your games on one device really is a convenience.

My only wish, not unlike almost everyone else who's used the eShop, is that Nintendo would hurry up and release more Virtual Console games already. Wario Land is perhaps the one game I've been wanting to reply since the launch of the eShop, so where is it already? Why is the commercial release of an Ambassador Game considered a suitable substitute for a proper release? Gift horses and mouths come to mind and I appreciate my 20 free games very much, but 3DS Ambassadors have been all but forsaken lately while the latecomers catch up. But I'm straying from the point here. 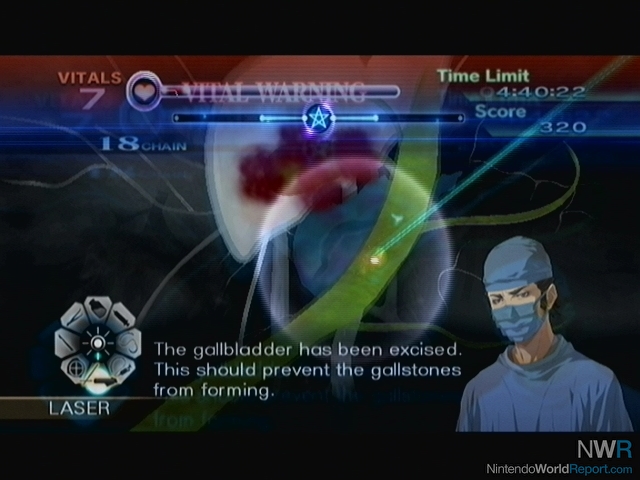 The concept of going under the knife is a little scary, but thankfully it's not a major operation. I've been told the recovery time is between 1-5 days depending on the procedure they make, so if they do manage to get the procedure done before I travel I should be good to go. In the meantime I'm on an intense diet so as to not aggravate my gallbladder further than it already is, I'm already in varying degrees of abdominal discomfort on almost a daily basis. Here's hoping there are no complications to delay my hospital stay. Of course, being treated by Nurse Angie wouldn't hurt either.