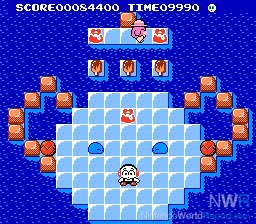 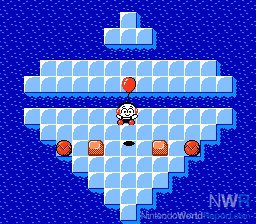 Kickle Cubicle comprised some of my fondest childhood memories

I wasn't supposed to find it during my vacation in the Philippines in the form of a barely recognizable knockoff amongst the "30 games" included in the WinFun Plug & Play Power Wheel, a product of China. 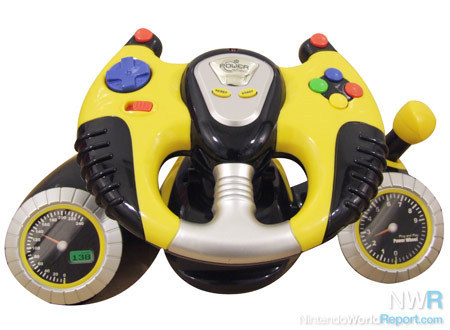 The WinFun Power Wheel, and yes, that gear shift is functional... sort of

Oh, don't get me wrong. I was excited to discover "Conquer South Pole," as the clone was called. I love Kickle Cubicle, and the basic mechanic of freezing opponents and then launching them into the water to form new ice to walk on is still evident in WinFun's knockoff. That aspect alone is still the basis for many happy childhood memories, and it is gameplay that deserves to be preserved, or even expanded upon. 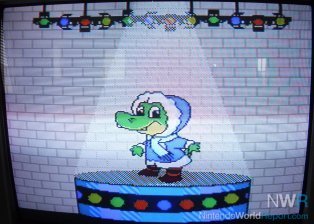 He's got nothing on Kickle

But that's not what "Conquer South Pole" does. "Conquer South Pole" is only a pale shadow of what Kickle Cubicle was. Instead of our coated protagonist there's an alligator in overalls and instead of a Nintendo controller there's a black-and-yellow wheel… thing. Many of Kickle Cubicle's more advanced mechanics are missing, the graphics and sound are sub 8-bit (4-bit?), the AI is simple, hit detection is off, and there are bugs. I can't help but feel that it's a travesty that one of my favorite NES puzzlers has come to this, remembered almost 20 years later in a barebones clone that almost seems as if it predates the original game. 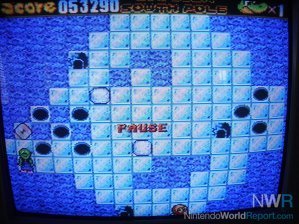 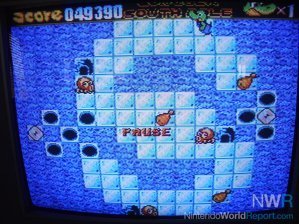 The Conquer South Pole Clone: I couldn't believe my eyes

If there was a software museum for old games to be preserved so that future generations wouldn't have to remember Kickle Cubicle by these lackluster knockoffs it would be ideal, but I know of none. It would be a dream for some developer out there to rediscover old games like Kickle Cubicle and use them as the starting points for something new, or at least give the games a decent recreation with a little more dignity than a "Conquer South Pole" sort of title can afford them. Or, barring that, at least let these games be enshrined forever in the Virtual Console Library. In Kickle Cubicle's case, Irem already has several games on the Virtual Console, would one more NES classic be so much to ask? 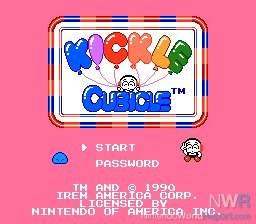 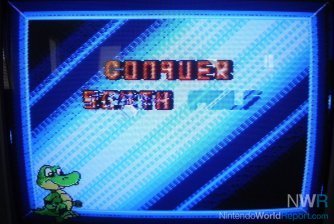 Until that happy event, I'll have to make do with my Power Wheel. Oh yes, I bought the thing. Call it an impulse buy. Call it my contribution to the Philippine economy. Call it nostalgia, or curiousity, or pity. But after playing two levels to convince myself that "Conquer South Pole" was really a poor gamer's version of Kickle Cubicle, I plunked down 999.75 Philippine Pesos, or about US $20, for the WinFun Plug & Play Power Wheel, "Conquer South Pole," and 29 other knockoff games I didn't care about.

I guess that's another reason why I wish Kickle Cubicle was on the Virtual Console. At least there, it would have only cost me five bucks.

See Nintendo and Irem? You just lost yourself FIVE BUCKS! Well, actually, knowing Kairon, he'll buy the VC copy when it is released this month. (It's inevitable now that you've purchased this, Carmine! Irem will announce kickle fun this winter!)

By the way, this game holds a special place in Radio Trivia history thanks to Jonny's Kickle Cubicle DJ skillz.

One time I was at the mall and this station had all sort of counterfeit toys for sale. One of them was one of those cheap 30 in one gamestations. One of the games was "Super Shrek Bros."...

That's right. It was Super Mario Bros. except they replaced the Mario sprite with a really bad Shrek sprite.

It was hilarious to say the least...

Wow, not only a knockoff, but one that hit two IPs at once?