This one launches with high hopes.

Opus: Rocket of Whispers is a game heavily dependent on its story - and it’s weird one. John is one of the last humans who teams up with a witch named Fei so they can send the spirits of the dead to the afterlife in space using rockets. Yea, it’s wild, but they take it seriously. Unfortunately, after a confusing tutorial, needless backtracking and progression gating, this journey from the snow-covered Earth to the Heavens in space fell short of fun for me. 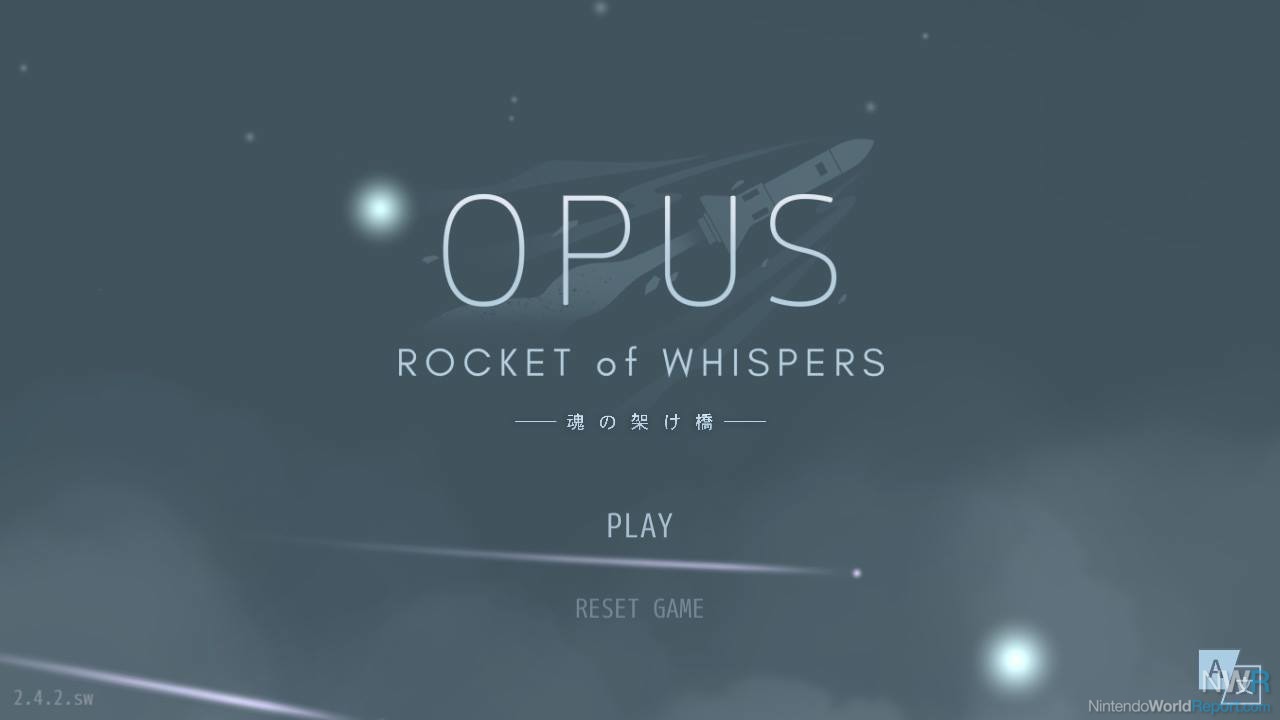 While the setup here is weird, it still follows a very simple narrative. The tone is inconsistent, as the post-apocalyptic world covered in snow is a dour setting, but Fei is often a giddy anime fangirl, except for when she’s a depressed child prodigy. The duo don’t have much chemistry and their arguments feel unrealistic. On paper, this type of character premise is interesting, but they aren't really taken anywhere. The themes aren't explored, and most of the game has the pair just talking. It's the flashbacks that provide the most context, because they leave the current state of the characters and explore them before the story starts. 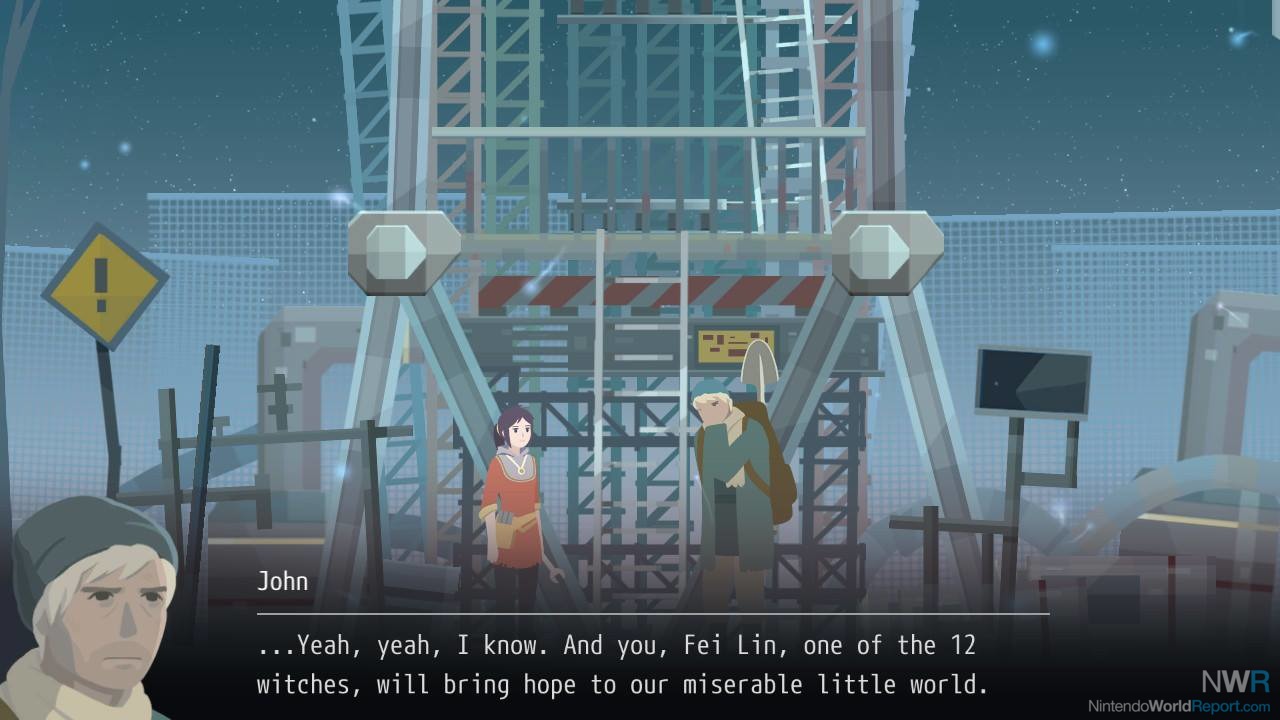 Story aside, the gameplay didn’t capture me either . The tutorial sort of exists, in that fetch quests are used to show the player how to move, interact with the world, and such. But I did not find them intuitive or very accessible. It was not until I devoted two hours to playing, where I understood what the game was. It genuinely is all fetch quests. You need to build a rocket, which is broken up into several pieces, so you go out and find as much as you can, then you come back and repeat the process. But sometimes, you need to craft a tool to progress to another area. Too dark to see in the forest? Go find a flashlight, then take it back to the hub area and craft it into a proper flashlight. The problem is that this is a linear experience. Ultimately, it's just going from point A to point B, with the only challenge being understanding where point B is. Otherwise, you're just walking around aimlessly "exploring." 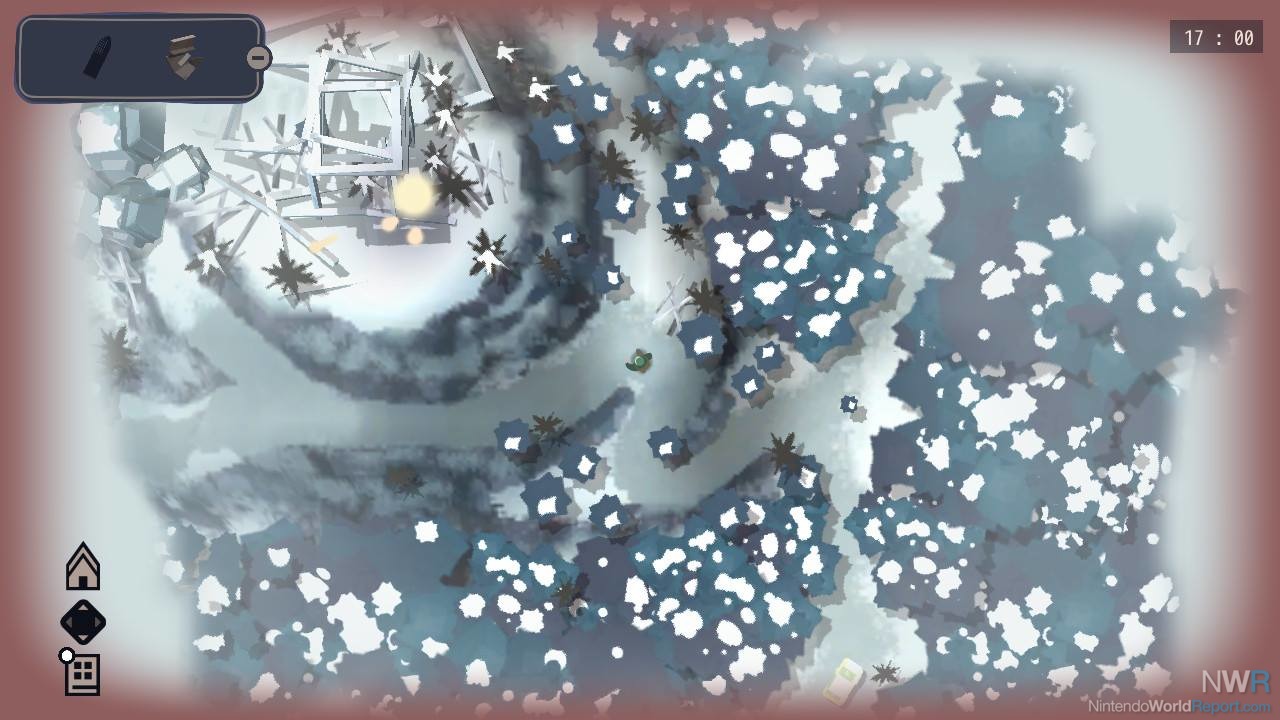 The world is not really empty, but in terms of interaction, it is dull. Ghosts are everywhere and whenever John walks into one, they turn into a small word balloon expressing their desire to go to space. This got old, but I appreciated the approach to showcasing John's disgust of hearing the voices of ghosts in his head via gameplay. Ghosts can be interacted with in various ways, but this is mostly optional. An in-game clock controls how much you can do each day, which felt unnecessary as I often couldn’t find the next objective over the course of a day or two and had to deal with lots of repetitive banter from Fei. 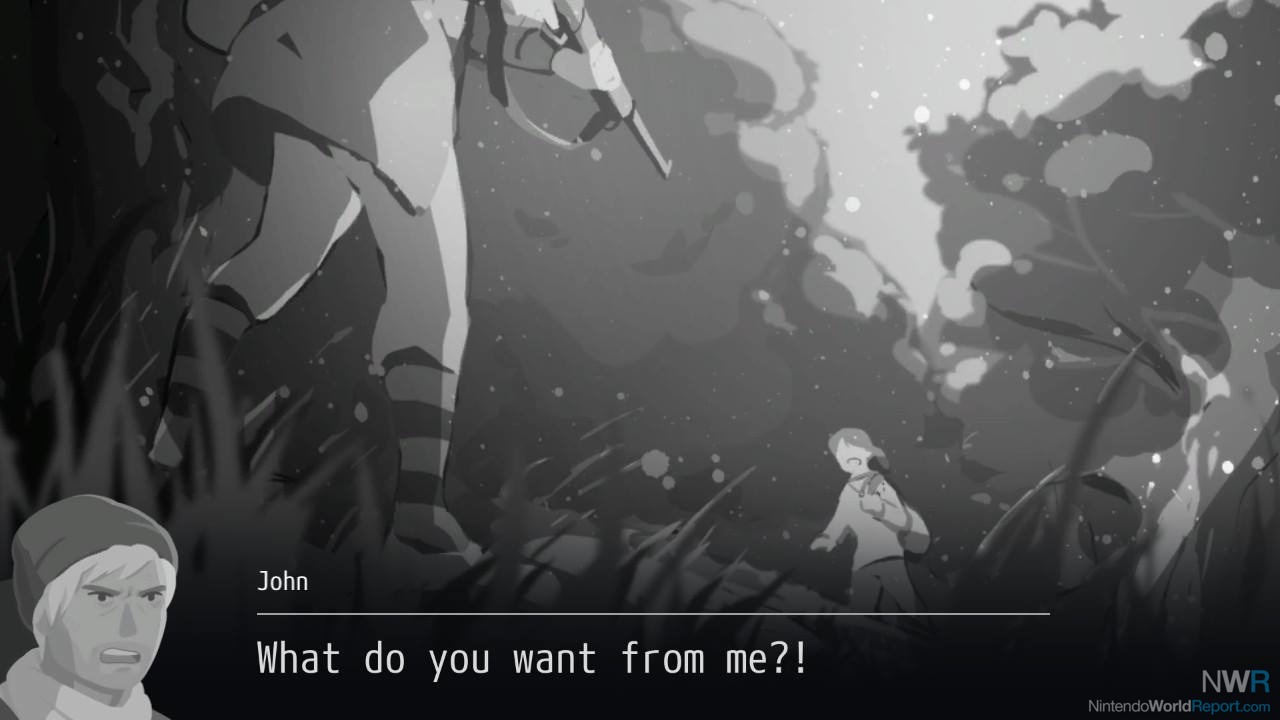 This experience always felt like a chore. I wanted to explore the world, but various things would pull me back. The crafting did not feel like real crafting because it always put the materials you need in the areas the story was pushing the player to go to, making the incentive to explore other areas just for the side quests lame. 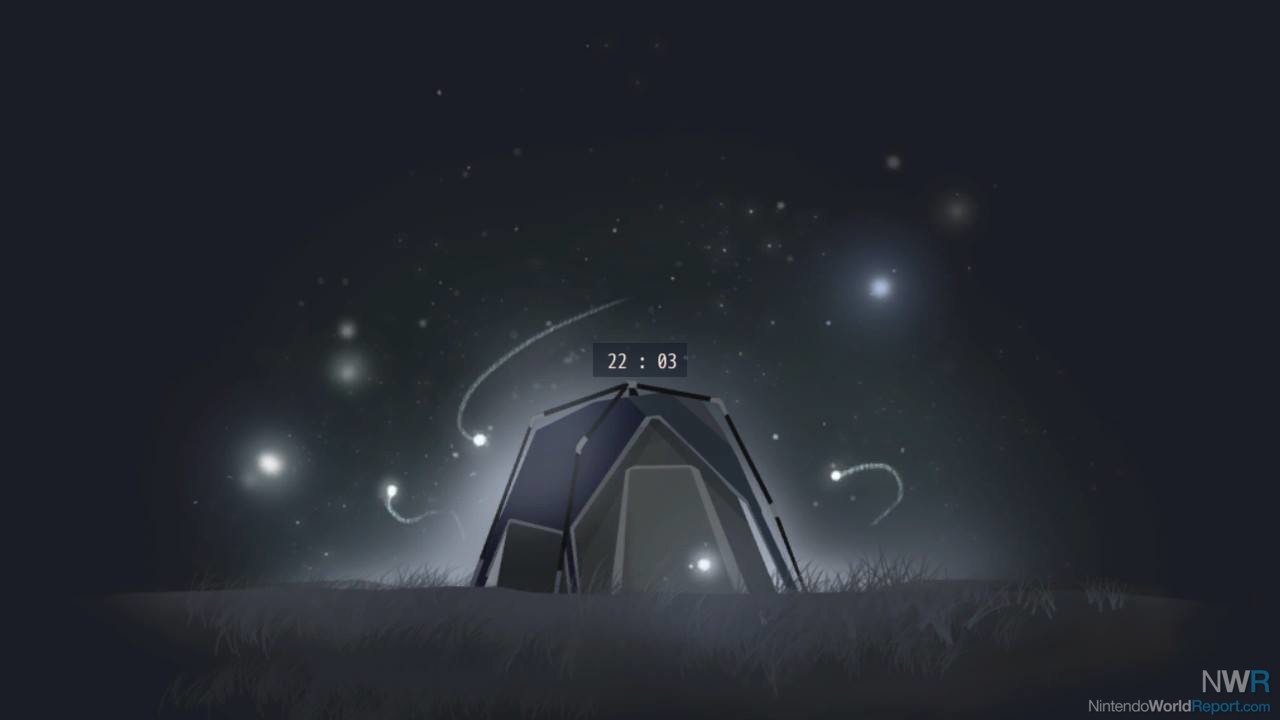 What Opus: Rocket of Whisper does get right is its art direction. Every object in the world has a minimal amount of detail and looks very clean. This game will age well. The animation on the characters is a little jarring though. John's dialogue and emotions don't always match his body movements, which appear much wilder. The audio design is nice and calming. Headphones are definitely recommended because it is difficult to hear music because of how quiet it plays. Even with headphones, I would occasionally go stretches of exploring where I thought the game was silent.

All in all, Opus: Rocket of Whispers offers a long game that has a lot of mindless fetch quests, but it has an interesting story that might reel some folks in. If you're looking for a calming, easy game to pass the time, give it a shot. Otherwise, maybe let this one go.