Pi Studios' closure does not bode well for the title. 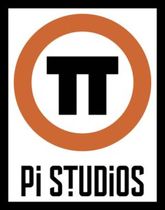 UPDATE: It has since come to our intention that this story is incorrect, and that Pi Studios has not closed. We apologize for the confusion this may have caused.

Pi Studios, developer of Wii versions of titles such as Call of Duty: World at War and Rock Band, have reportedly shut their doors.

The 3DS title will include the enhanced versions of the classic arcade titles.

According to the most recent issue of Famitsu, Namco's 3DS title Pac-Man and Galaga Dimensions will include several games in addition to... Read more...

Rovio's Vesterbacka believes that it's a 'good sign' that Nintendo and others are worried about smartphone gaming. 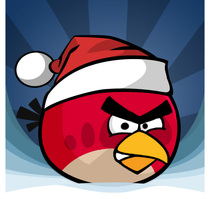 In a recent interview, Peter Vesterbacka, holder of the ‘mighty eagle’ job title at Angry Birds developer Rovio, had some combative things to say about Nintendo and the console business in general.

Near the close of his GDC keynote, Satoru Iwata voiced his fears about smartphone gaming... Read more...

The creator of the Mother series (known as Earthbound outside of Japan) is on the record to once again stating that there will be no Mother 4.

Shigesato Itoi is the subject of a four page article in an upcoming issue of the Japanese magazine, Brutus. At one point during the two months that the magazine... Read more...

The highly-anticipated Wii RPG is finally getting a localization. 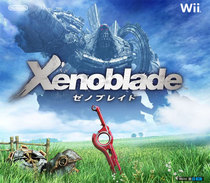 Today Nintendo of Europe announced that Xenoblade would be receiving a localization under the name Xenoblade Chronicles.

This Wii RPG, released in Japan in June of last year, follows the strife between Bionis and Mechonis worlds. The game will feature both English and Japanese voice-overs and will feature subtitles in English, French, Italian, German and Spanish.

The new dungeon-crawler is near completion.

Class of Heroes 3D was announced in Septemeber and is being developed by Zerodiv.

Beenox returns to the character to make a time-traveling game starring Amazing Spider-Man and Spider-Man 2099.

After taking apart the 3DS, the RAM chip has been identified. 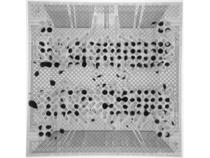 The Nintendo 3DS contains two 512 megabit FCRAM memory dies inside a Fujitsu RAM chip, for a total of 128 MB of RAM.

A repairs blog recently disassembled the 3DS, revealing the component parts. The RAM chip was identified to be a Fujitsu MB82M8080-07L chip, an alias for part number MB82DBS08645,... Read more...

The building will bring R&D closer to main headquarters to increase efficiency. 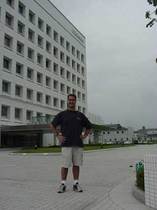 A new research and development facility for Nintendo is planned in Kyoto, in the same part of the city as the main office. Construction is set to begin in January 2012 with completion expected in 2013.

The new building will be the main research facility and will eventually house 1,500 employees... Read more...

Reggie Fils-Aime explains once more the difference between indie and garage developers. 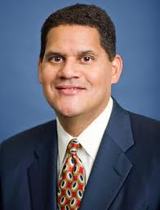 Nintendo of America president Reggie Fils-Aime believes that the difference between a garage developer and an independent developer is talent and experience.

In an interview with Joystiq at the launch of the 3DS last Sunday, Fils-Aime elaborated on his comments regarding the independent developer... Read more...

The 3DS has set a new high for handheld launch sales. 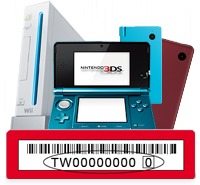 Just in time for the 3DS launch, the US version of Club Nintendo introduced shorter expiration periods for product registration and post-play surveys. Their updated Frequently Asked Questions page, dated last Friday, but actually posted today, details a severe decrease in the allowed response time of newly earned surveys, but the change does not apply to existing surveys.

Today, Nintendo Australia announced that Pokémon Black and White set a new sales record for the company. Combined, the games have sold through 77,000 units within one week.

NST was developing a motorcycle game utilizing the Wii Balance Board. 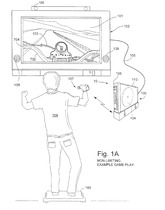 According to a patent filed by Nintendo with the US Patent and Trademark Office, Nintendo Software Technology, the developer behind the Mario Vs. Donkey series, as well as the cancelled Project H.A.M.M.E.R., was at one point developing a motorcycle game for the Wii that utilized the Wii Balance Board.

The first cases of headaches caused by the 3DS's 3D display have begun to surface. After hours of play, some players have mentioned that they begin to feel eye strain and headaches. Nintendo suggests players to take breaks between sessions in order to alleviate these issues.

Nintendo is sending out a party package featuring a recently released Wii game.

North American Club Nintendo users may soon be finding a special gift from Nintendo at their doorsteps within the next few days.

If you are an active member of Club Nintendo, there is a chance that you could receive a free gift from Nintendo. The package, which includes a copy of Wii Party, a pink... Read more...

The company suggests updating before contacting them for further investigation.

After reports of 3DS units experiencing crashes, Nintendo has recognized that there is a bug that is affecting 3DS units. The bug causes the screen to go black and tell the owner to reboot the system.

In a statement to Eurogamer, Nintendo notes that "If anyone is experiencing any problems with their... Read more...

Demos rule in this week's selection of games.

This week Nintendo offers gamers four new download choices on WiiWare and DSiWare. While WiiWare doesn't receive new games it does get two new demos. The first of these is Dart Rage from JV Games Inc., a darts simulator that uses the Wii Remote as a dart. The demo version is free of charge, while the full game can be downloaded for 600 Wii Points ($6).

Japanese gamers will receive a demo of Resident Evil Revelations if they decide to buy Resident Evil: The Mercenaries 3D this June.

When Resident Evil: The Mercenaries 3D launches in Japan on June 2 it will come with a demo of Resident Evil Revelations.

Capcom is referring to the demo as the “pilot version,” which was also the title of the demo version shown at the Nintendo World trade show back in January.

Resident Evil Revelations does not currently have a release date.

The clock has struck midnight on the East Coast. 3DS has hit America. 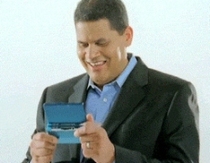 3D is now in the palm of your hand as Nintendo's newest handheld, the 3DS, is in stores now. Alongside the system, there are 16 launch games, including three from Nintendo.

At Nintendo's grand launch event in New York City, Nintendo of America President Reggie Fils-Aime reiterated the May eShop-enabling system update and riled up the crowd.