This demo needed some cybernetic implants of its own to help new players.

I decided to play Deus Ex: Human Revolution Director's Cut due to a strong recommendation from a friend. I didn't know much going into the experience other than it’s a first person shooter with RPG elements and that different abilities are gained through cybernetic attachments given to the game’s main character. 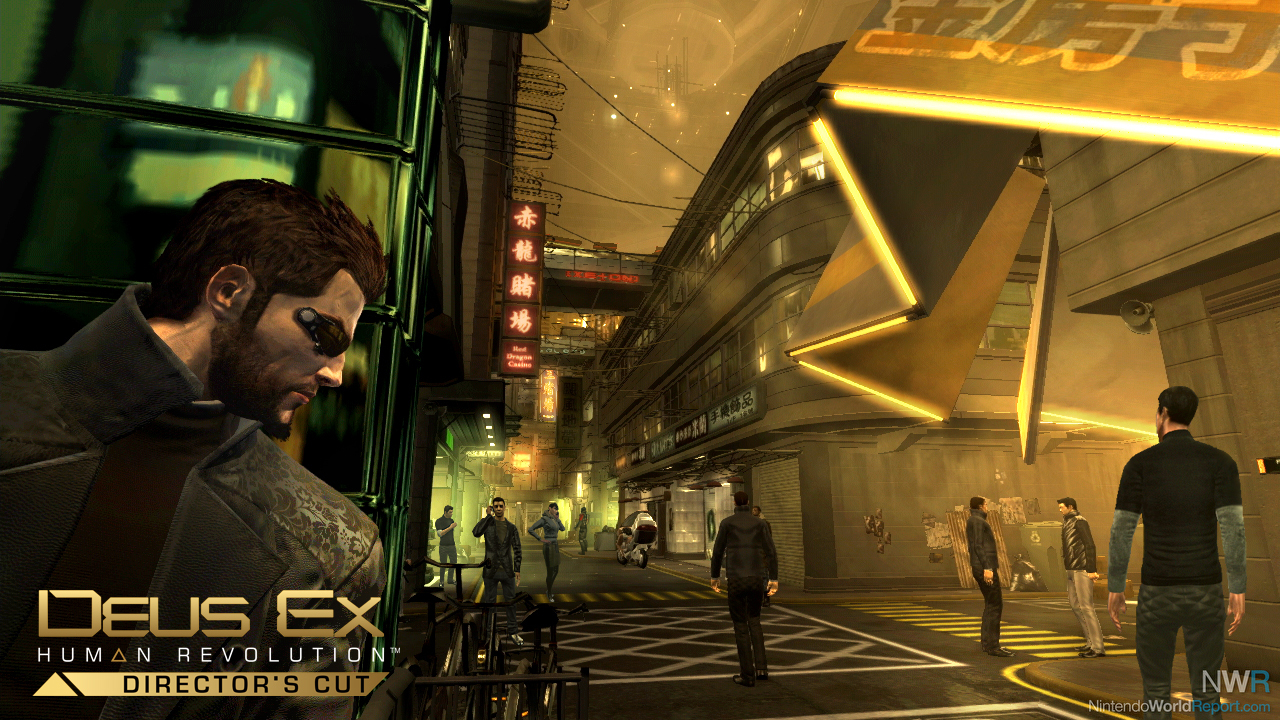 The demo opened up with the main character starting in a back alley of some sort of warehouse. I was able to meet up with some gangsters that offered to sell more ammo, guns, and other various upgrades. From this point I immediately had a hard time figuring out where to go. It’s only after messing around a bit that it becomes apparent the game gives you an arrow, with the approximate distance, to help the player figure out where to travel.

My difficulty playing the game continued from here since this demo offered no tutorials and nearly every button on the GamePad was required to do something important. 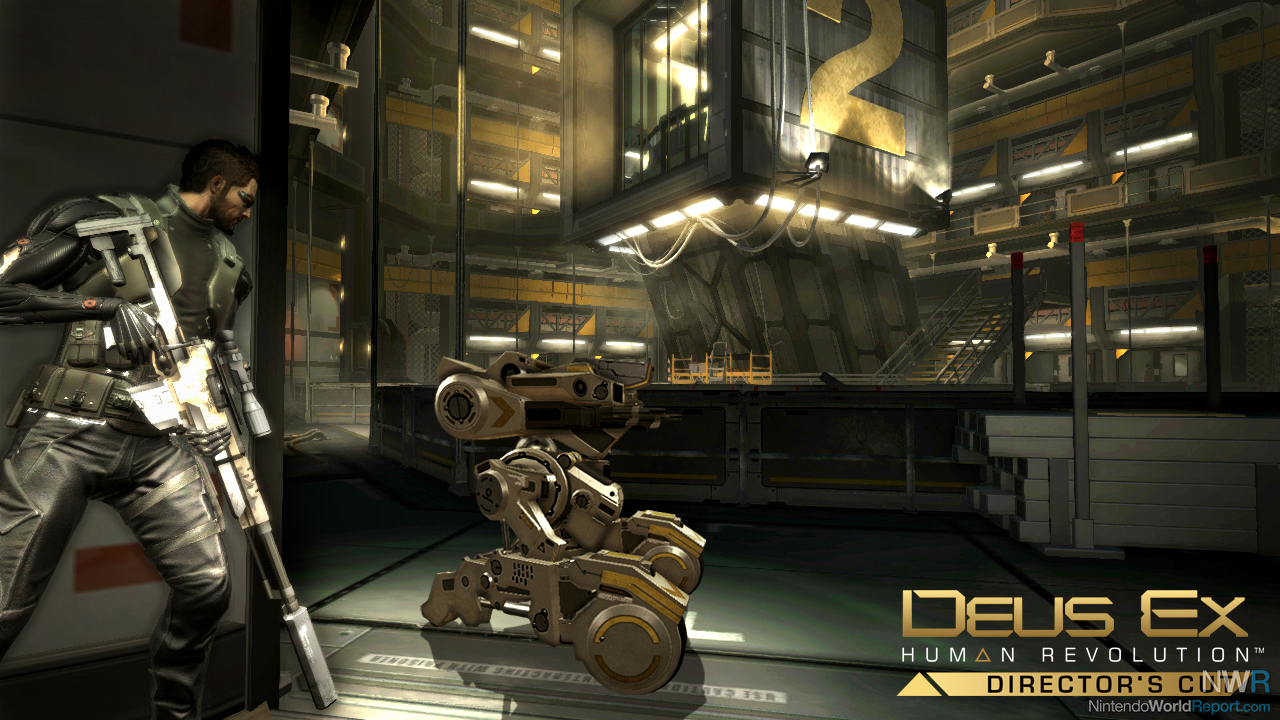 After making my way through a warehouse I came to a loading dock full of enemies. At first I attempted to shoot them all, but this led to a quick death. It was at this point I realized that this was a stealth portion of the game, however I had no way of figure out how to be stealthy enough to succeed. Instead I just ran as quickly as I could to the next checkpoint. Surprisingly this worked.

This ended up being the theme of my time with the demo. I did eventually figure out I could, for a limited time, get the main character to turn invisible. I wish I had known this earlier as it would have helped. 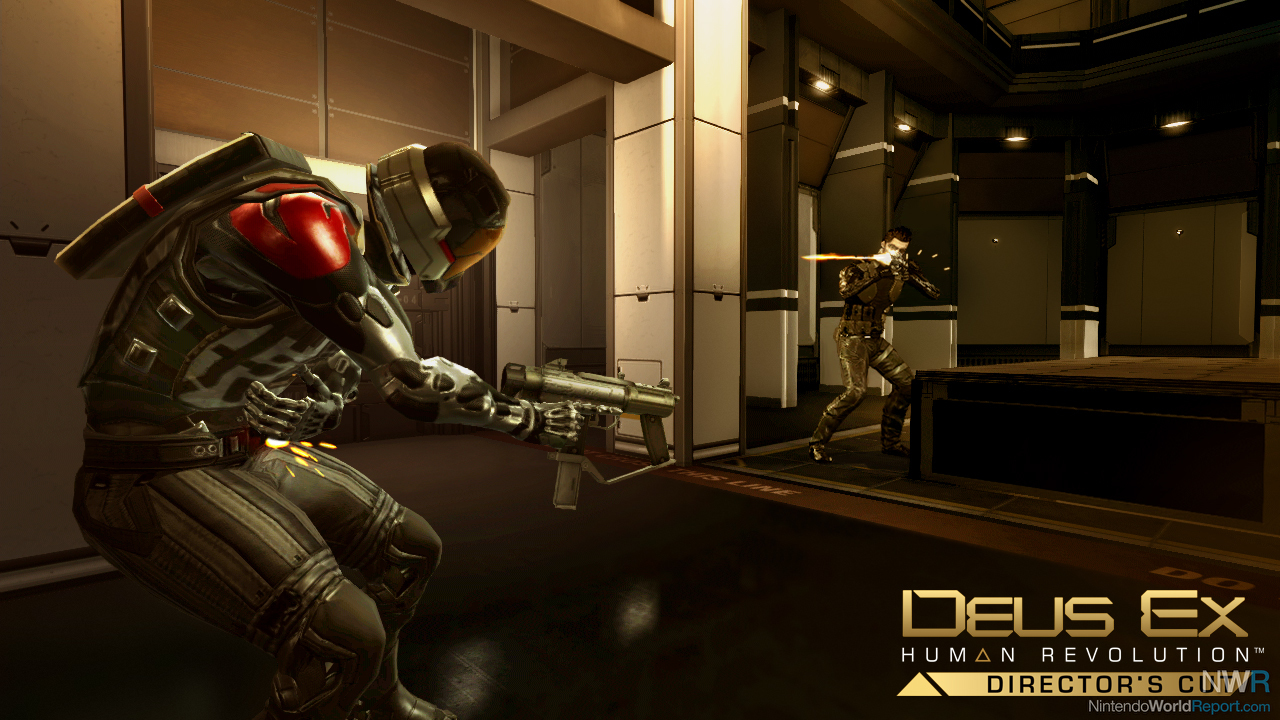 At the end of the demo there was a boss fight, but he proceeded to destroy me even after multiple attempts.

One other concern I had with this game was the aiming didn’t seem smooth enough for a shooter. I had a hard time positioning the aiming reticule exactly where I wanted it. When titling the stick in any direction it seemed to always miss. It felt a bit slow as well.

It’s really hard to judge Deus Ex: Human Revolution Director’s Cut based on the demo. I’ve heard many people say good things about this game, however the demo provided absolutely no tutorial to assist new players which made it extremely difficult. It’s a game I’d be willing to give another chance, but the demo clearly didn’t do it justice.

I gave this game about 3 hours on the 360, and flung it away in disgust. Confusing, ugly, bad controls, crappy stealth. Doesn't look like this is going to fix any of those problems.

On the PC, this game was solid as a rock.  I loved it other than you couldn't stealth your way through the game which it looks like it set itself up for.


They said it was supposed to be fixed so I do look forward to it.  I was considering it for the Wii U and still am.  I admit though, throwing a person in the game in the middle of a mission with no tutorial sounds about as fun as having someone who's never played a Monster Hunter game try the demo and expect them to get that the game is "deeper" than that. 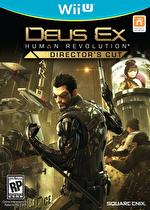