« on: March 22, 2020, 03:23:02 PM »
I decided to bust into my dry goods today, after five days of being in lockdown mode. I made a box of Kraft macaroni and cheese, which I hadn't eaten in ages. Boy, it really took me back. It got me to thinking about comfort foods and asking what makes a food a comfort food? It's almost always served hot, it probably has plenty of carbs, you ate it as a child and you ate it at home.

What are your top comfort foods? 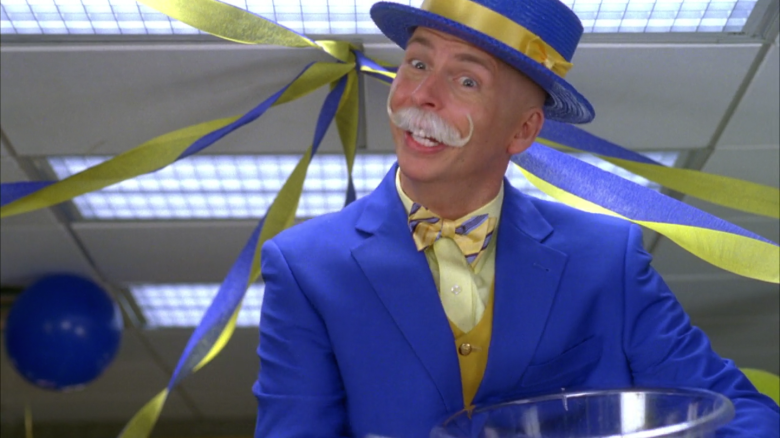 LADIES, IT'S YOUR DAY TO PROPOSE

Steam Summer Sale is going on until July 9th. Whatcha getting?

But enough of that. What didn't we see?

I don't know much about this series, It's related to Persona somehow and it's too Satanic looking for me. No show!

Another Satanic looking game, this one is a highly anticipated character action game. No show!

They teased us early, they fired the first group of developers and started over, then brought back the name that made them famous, Retro Studios. It honestly wasn't expected this year but still a no show! 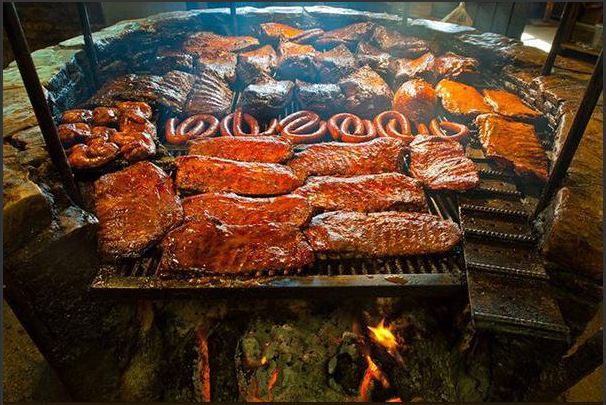 Star Fox Racing? Hahahahaha. Retro continues to tease us with nothing! No Show!

Mini Switch/Switch Plus/Whatever you want to call it. 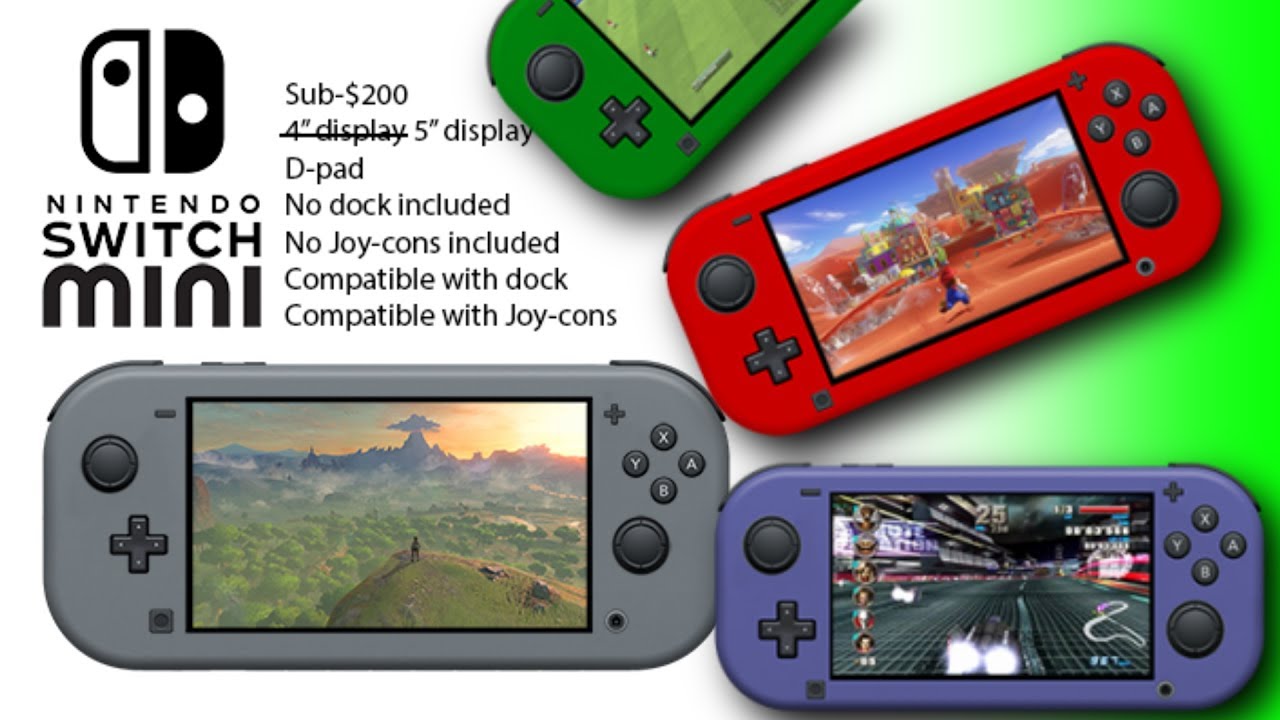 Nothing of new Switches mentioned. A mini could still be in the works for this year according to rumors, keep your eyes peeled! No Show! 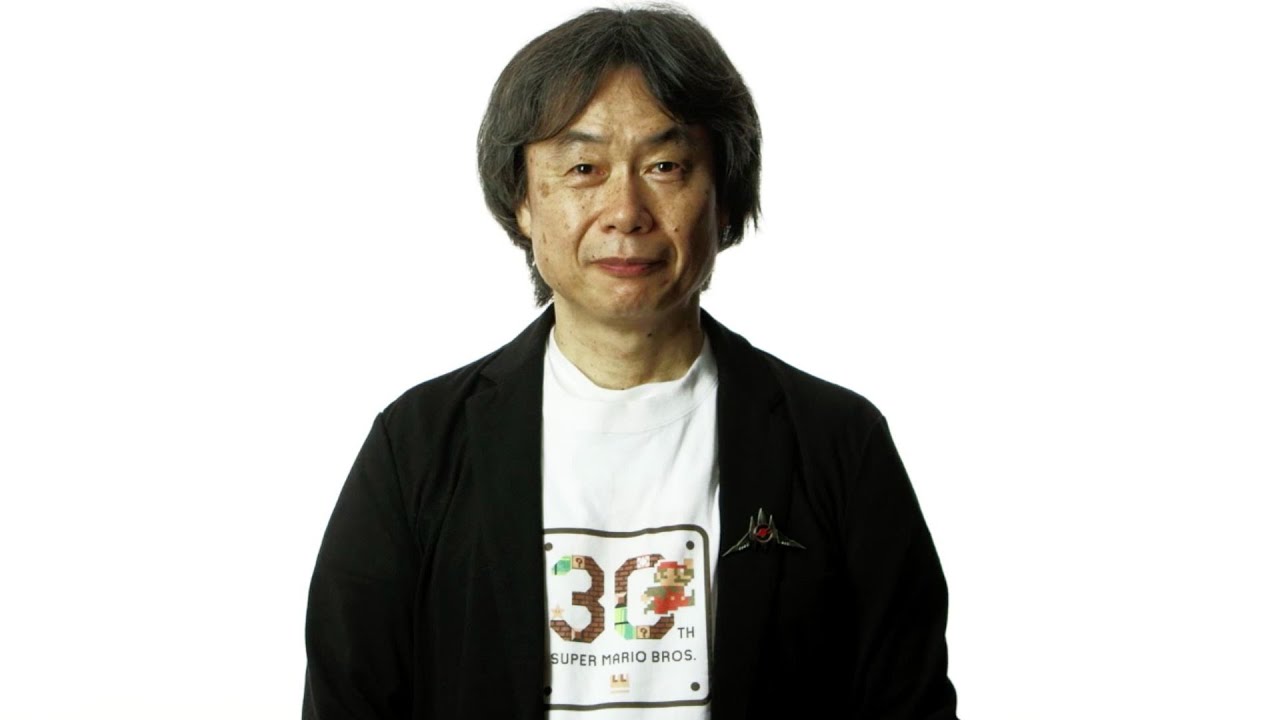 The Man, the myth, the Legend. It was odd not having Miyamoto showing up at E3, and it kinda shook me a little bit. Apparently he was replaced by Keanu Reeves.

So, what else was a no show this year?


EA Star Wars game seems surprisingly decent, I expect EA to close Respawn studios in the next few years because EA is the worst!
9 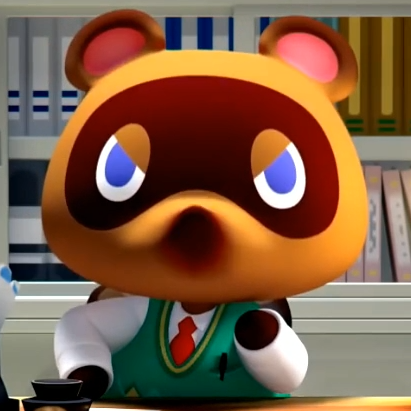 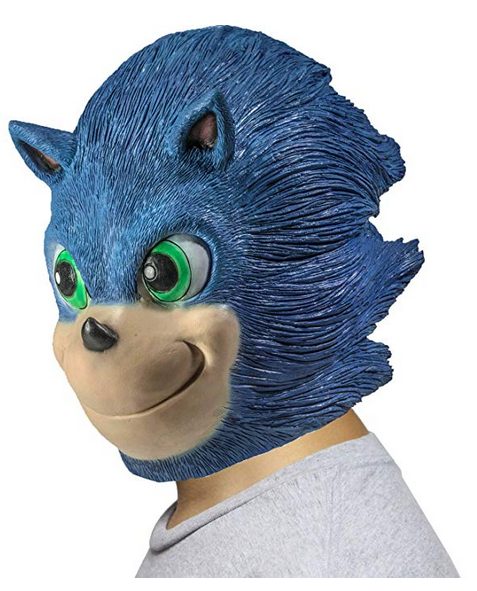 Nintendo Switch Online Lounge Service / You did it again Nintendo!

General Gaming / PS5 aka Playstation 5 aka Sony Next Gen

Sony is spilling the beans on the hardware for the upcoming next gen Playstation. Ahh, the words "next-gen" are back. It's been a while!

Will it be five hundred and ninety nine US dollars?
15 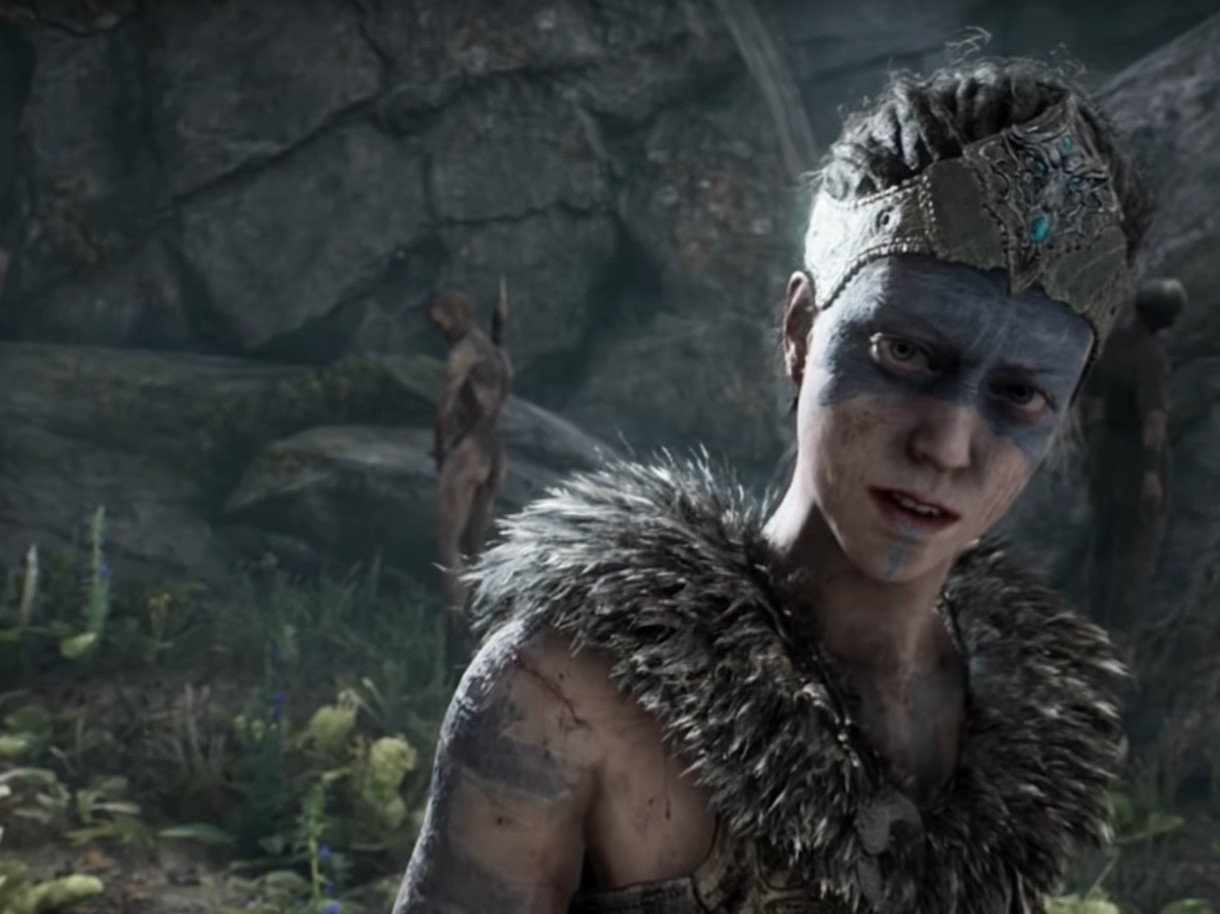 Look at that. Here's the thing, it uses CGI cutscenes, but they use this new technology to integrate near seamlessly into the gameplay and it's very hard to tell. So what does the gameplay look like? 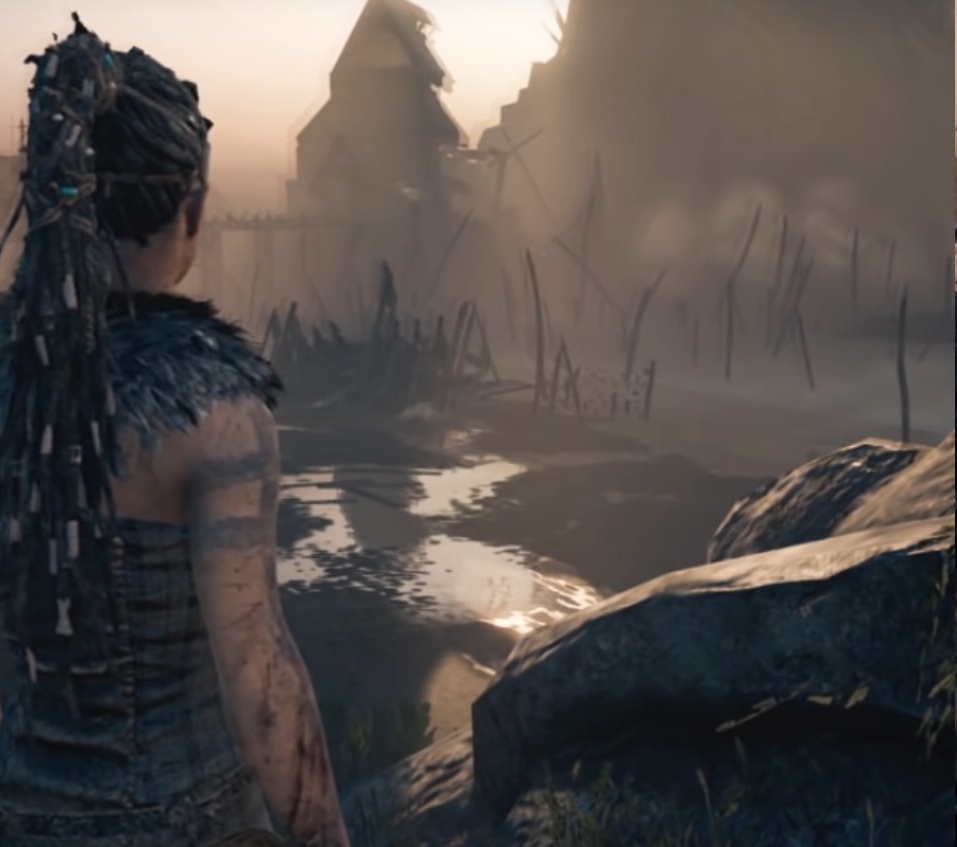 Looks good, framerate is pretty solid, I like it!

From what I understand, Senua is a Pict whose lover has died, so she has carried his skull to Helheim (Hell) to get him back? In the meantime, she appears to be having a psychotic break.

You run around, collecting lore and unlocking gates. Then you run into freaky enemies and get down to combat.
At first it seems simple, but it gets hard. There is actually a lot of combat depth, but they don't tell you about it. There a multiple combos with unique attacks, so play around with heavy and light hits.

I'm only a couple hours in and I am told it's a short game, so I look forward to what is in store.
16

General Chat / I think my new Roomba hates me.

« on: April 07, 2019, 09:21:13 PM »
I got a Roomba as an early birthday present, and I took it out today for its maiden voyage. He was doing pretty good,exploring his new surroundings, but he was a little rough, banging it to garbage cans and chairs, moving things around, and I hope he learns the place and calms down. He got stuck behind a chair, then got tangled up in the cord for a floor lamp. His biggest transgression was grabbing a cable plugged in to my Switch dock and pulling it to the ground. I had to go to the store, so I left him to finish his business.

I come back and the little stinker is nowhere to be found. I don't think he can open doors, so he must be around here somewhere. He's supposed to go back to his charging dock at the end of his route but he must be hiding under a bed or something.

What kind of treats or toys can I get to coax him out? His name is Smith.

General Chat / Does anime belong in this section?

Launching this fall, no price yet.

I'll go first with one that's self serving: a reaction to a picture I posted.

Hey, I've got a great pet picture for ya! Meet my cousin's cat Rusty:

Will Nintendo expand their booth? Will E3 die? Will a third party ask Nintendo for showing at their E3 direct since Sony won't have a stage? Is arrogant Sony back?
25

Quick question. My character is in season mode. Is he going to be deleted when the season is over? 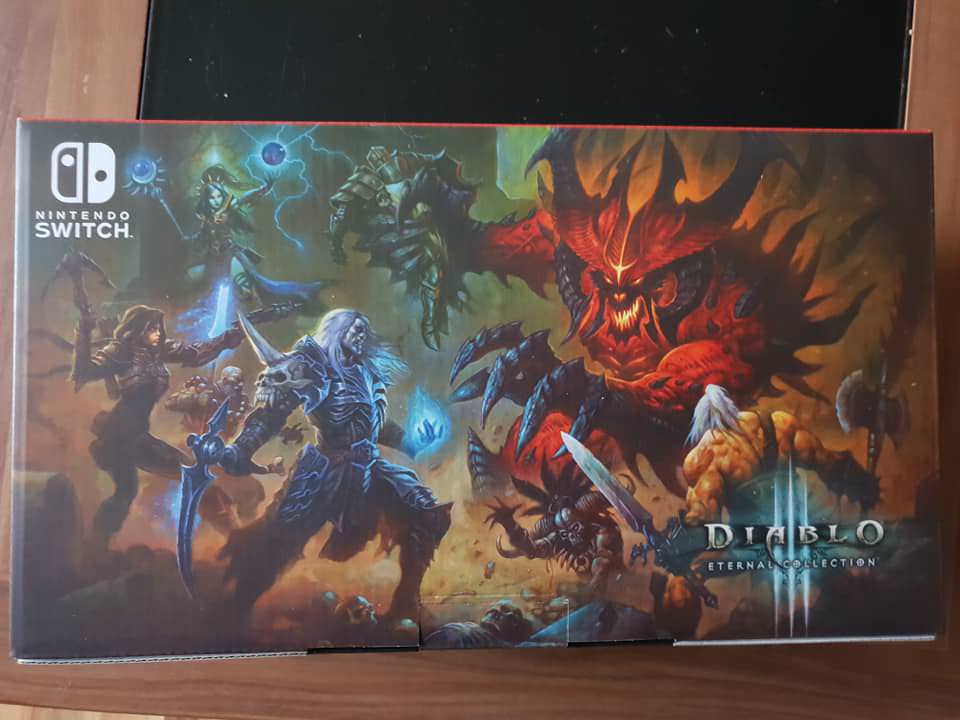